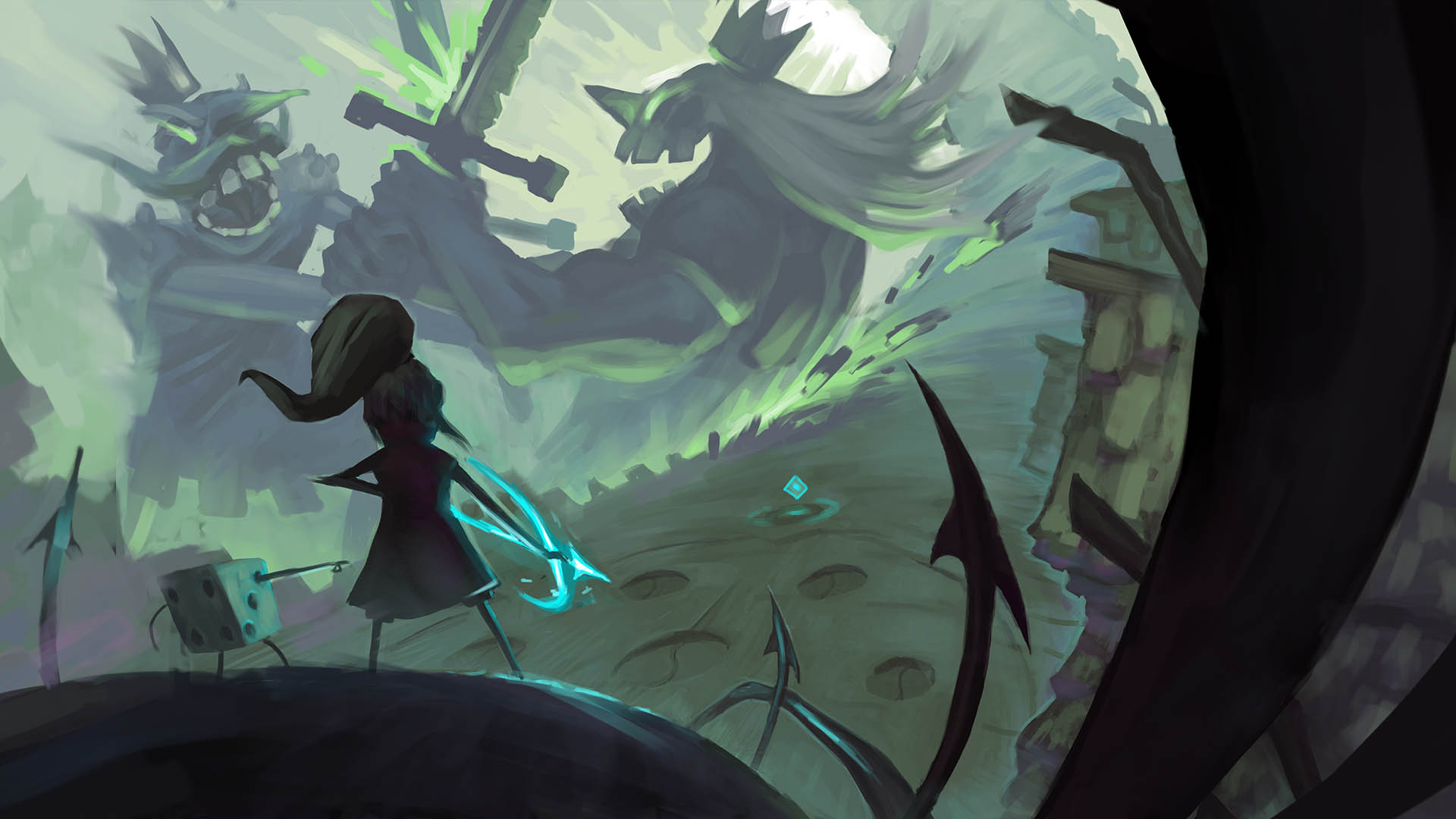 Lost in Random is Zoink’s next game after releasing the stunning Fe, offering a unique spin on puzzles and combat. RustHeart is Glowmade’s EA Originals debut where players can forge an endearing friendship with a courageous robot hero. Hazelight’s follow up to the critically-acclaimed A Way Out builds on the studio’s expertise and success, with a new cooperative experience that will be named at a later date.

“We continue to connect innovative and creatively distinct new games from the best and boldest independent game makers to a global audience of players.” said Matt Bilbey, EVP Strategic Growth. “We want to offer our players the broadest, highest quality content possible, with the best access possible. Whether you join us to play EA’s biggest franchises like Apex Legends, one of the more than 200 games available from more than 85 content partners in our Origin Access subscription, or for innovative EA Originals titles like A Way Out, we have something compelling to offer.” 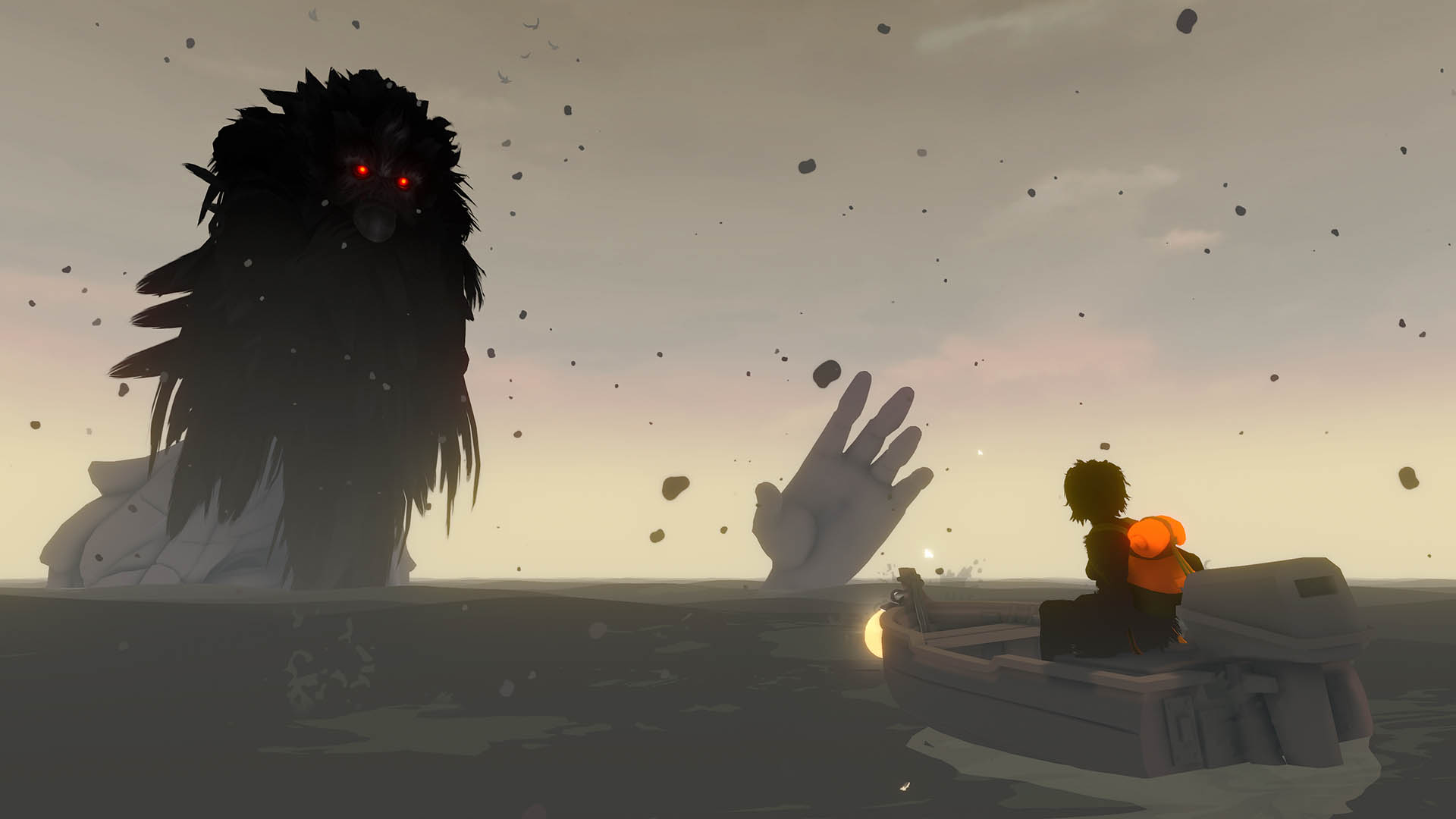 EA Originals supports up-and-coming studios by showcasing unique, innovative games to more players on all platforms. Following the success of Coldwood Studios’ Unravel, the label has built a proven track record with the BAFTA-winning A Way Out by Hazelight and Fe by Zoink, blazing the trail for games like Sea of Solitude by Jo-Mei Games launching on July 5th, 2019. The success of these partnerships has expanded the collaborative charter with new independent developers, such as the recently announced RustHeart from Glowmade and new EA Partner Velan Studios for more inspiring future titles.

EA is also increasing its commitment to players by offering more quality games from some of best developers in the industry through its subscription services. With EA Access on PlayStation® 4 launching this July in addition Xbox One and PC services, EA will offer subscriptions on more platforms than any other gaming company. EA’s Origin Access on PC gives players one of the deepest and highest rated catalogs of PC games available, featuring more than 200 games from more than 85 content partners boasting an average Metacritic score of 80. The library features games from award-winning studios like 11bit who will release Frostpunk and Moonlighter into the service later this year, to narrative-driven indie darlings like Supergiant Games’ Pyre, new releases like Tropico 6, Mutant Year Zero, Breathedge, alongside EA franchises like Battlefield and FIFA.

Zoink’s Lost in Random is another stand out fantasy action adventure from the studio that brought you the magical EA Originals title, Fe. Lost in Random brings a brand-new spin on the genre, in a blend of strategy and action that explores the notion of chance and possibility, set within a beautifully dark and vivid world. 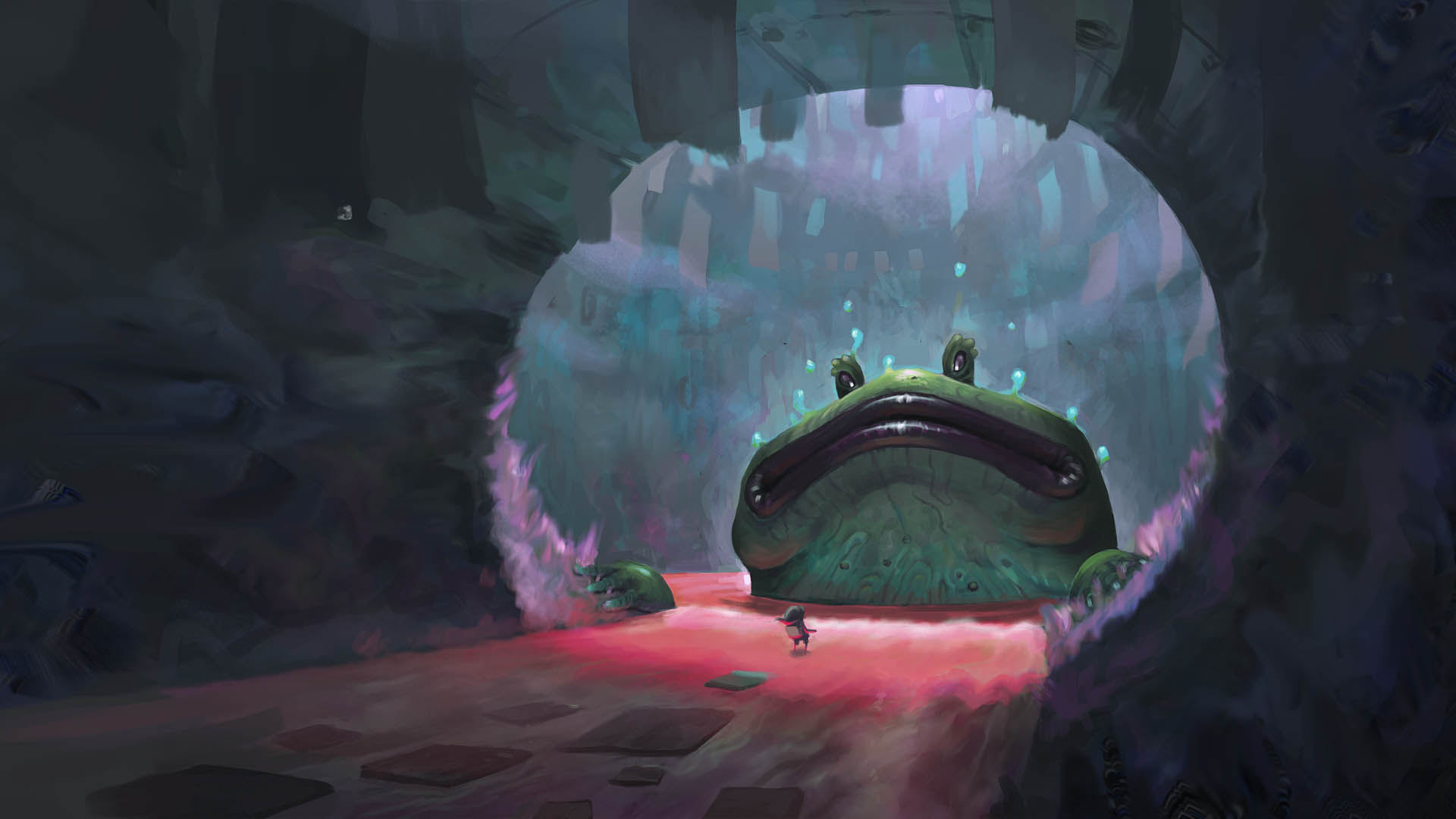 A co-op Action-RPG, RustHeart follows the player and their handmade robot sidekick as they adventure across a vibrant, alien multiverse. Glowmade’s RustHeart taps into the simple joy of creating in a uniquely cooperative setting: a compelling mix of tactical action-roleplay gameplay, player invention and spray paint.

Hazelight Studios’ continues to cement their reputation for delivering story-driven, co-operative, and highly unexpected experiences, following the success of EA Originals title, A Way Out. Returning with a completely new title, Hazelight’s unannounced game promises to give players a fresh new take on the challenges of working together.