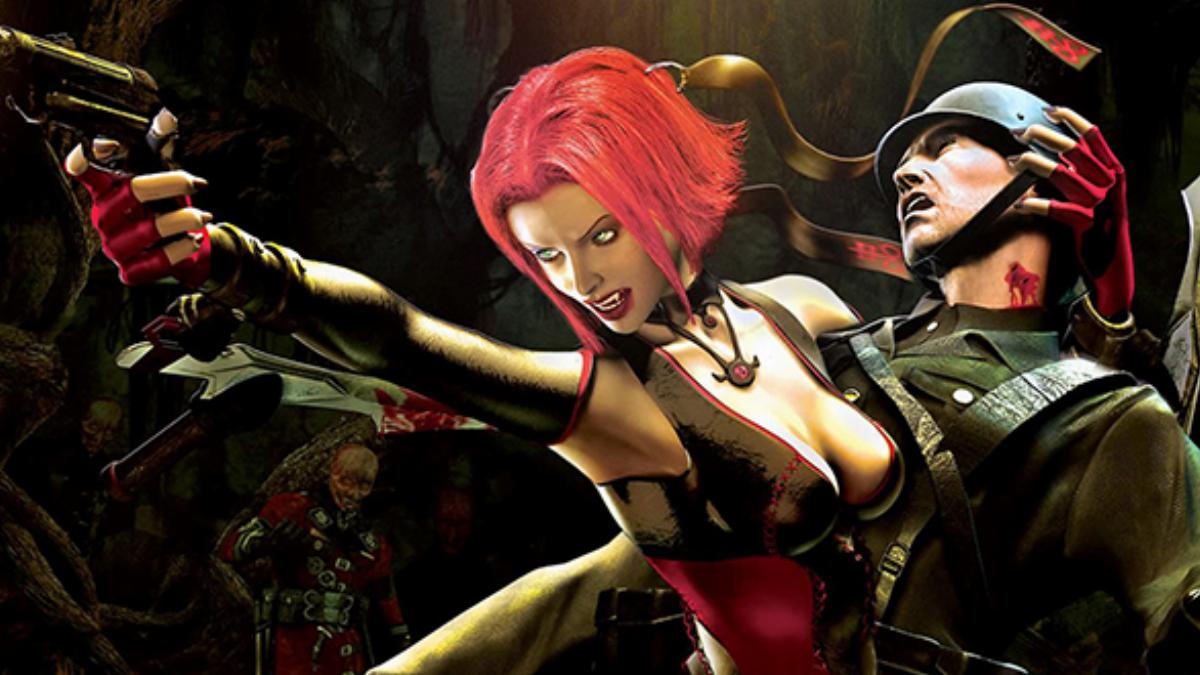 This includes the fan-favorite BloodRayne franchise as well as Advent Rising, Raze’s Hell, and Flip’s Twisted World, which now join Ziggurat’s catalog of more than 200 IPs. 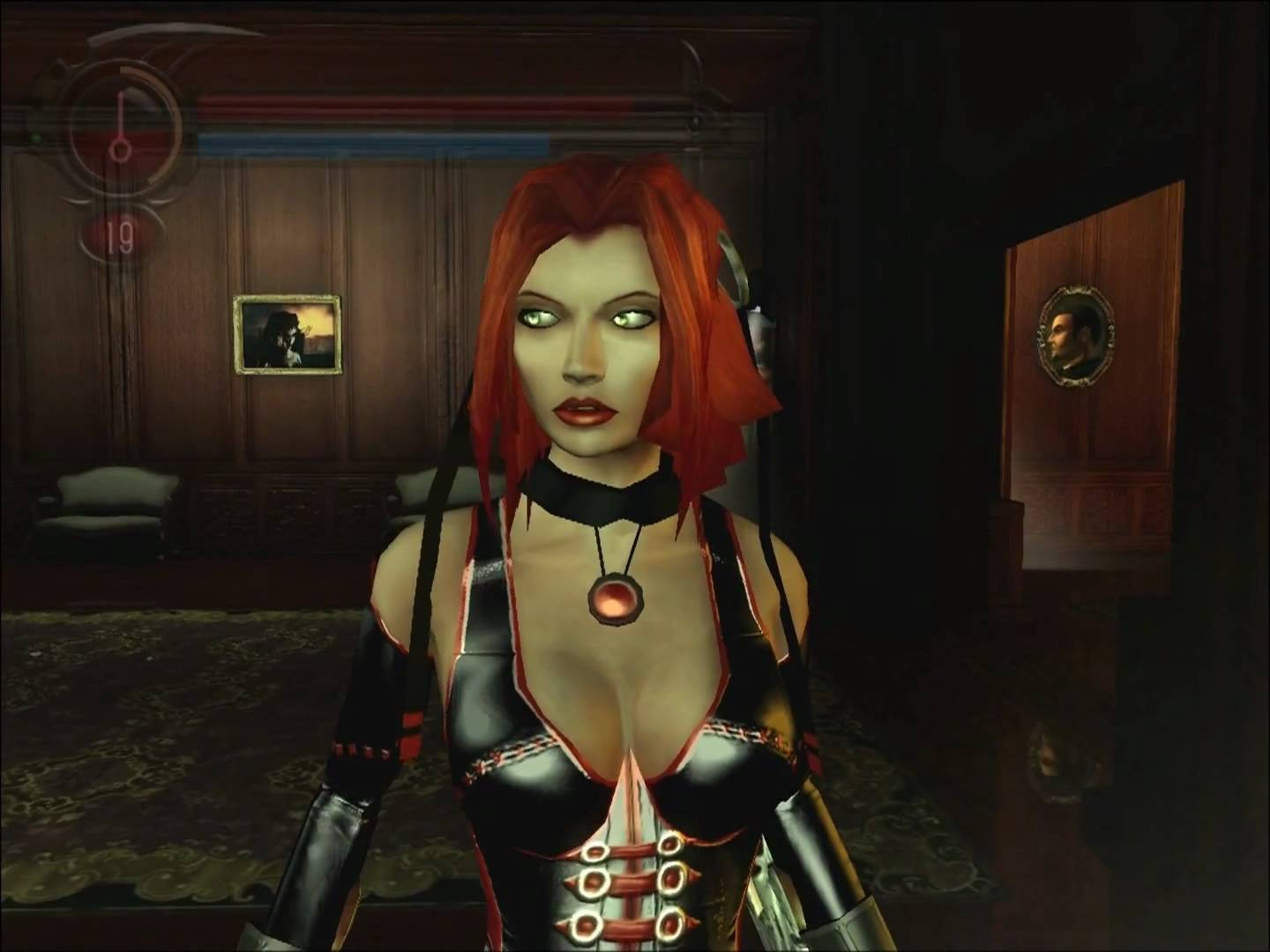 “BloodRayne is a beloved franchise with a huge fan base and we’re extremely appreciative of the opportunity to be stewards for this fantastic series,” said Ziggurat Interactive’s President, Wade Rosen. “Players the world over fondly remember titles like BloodRayne and Advent Rising and having the opportunity to not only bring these games to a new audience but to expand their universes is something we take seriously.”

“We are really excited to have this opportunity to revisit one of our favorite game series and make it available to a new audience,” said Mark Randel, President, Terminal Reality, Inc. 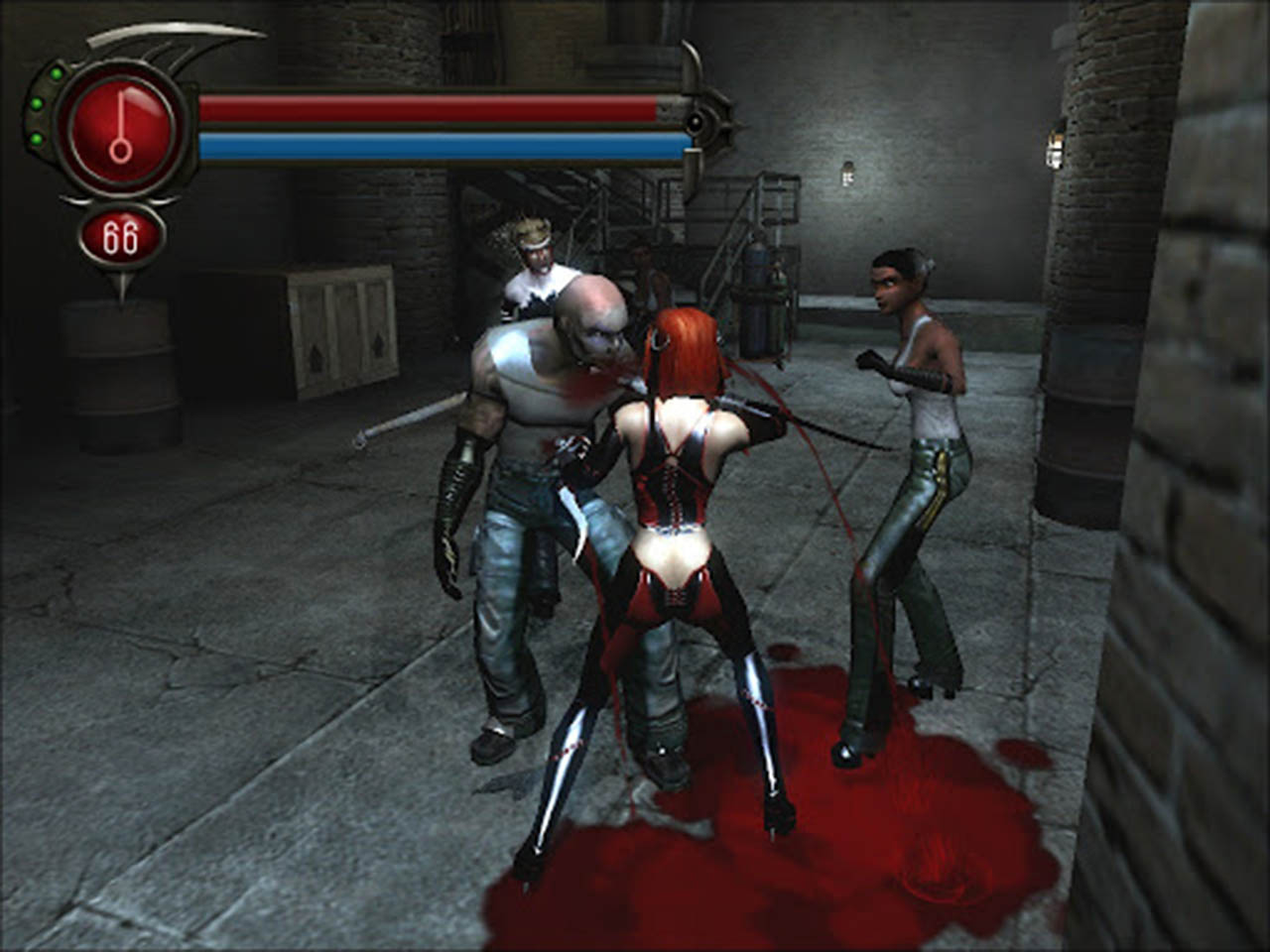 The third-person horror action series BloodRayne introduced gamers to Rayne, a brutal half-vampire beauty traveling the world to foil Nazi plans, battle supernatural threats, and along the way, uncover more about her own complex past. Featuring a unique protagonist, fast-action combat, vampiric powers, and an extensive globe-spanning storyline, BloodRayne offered a distinctly different and exciting gameplay experience that encouraged being “bad to be good.”