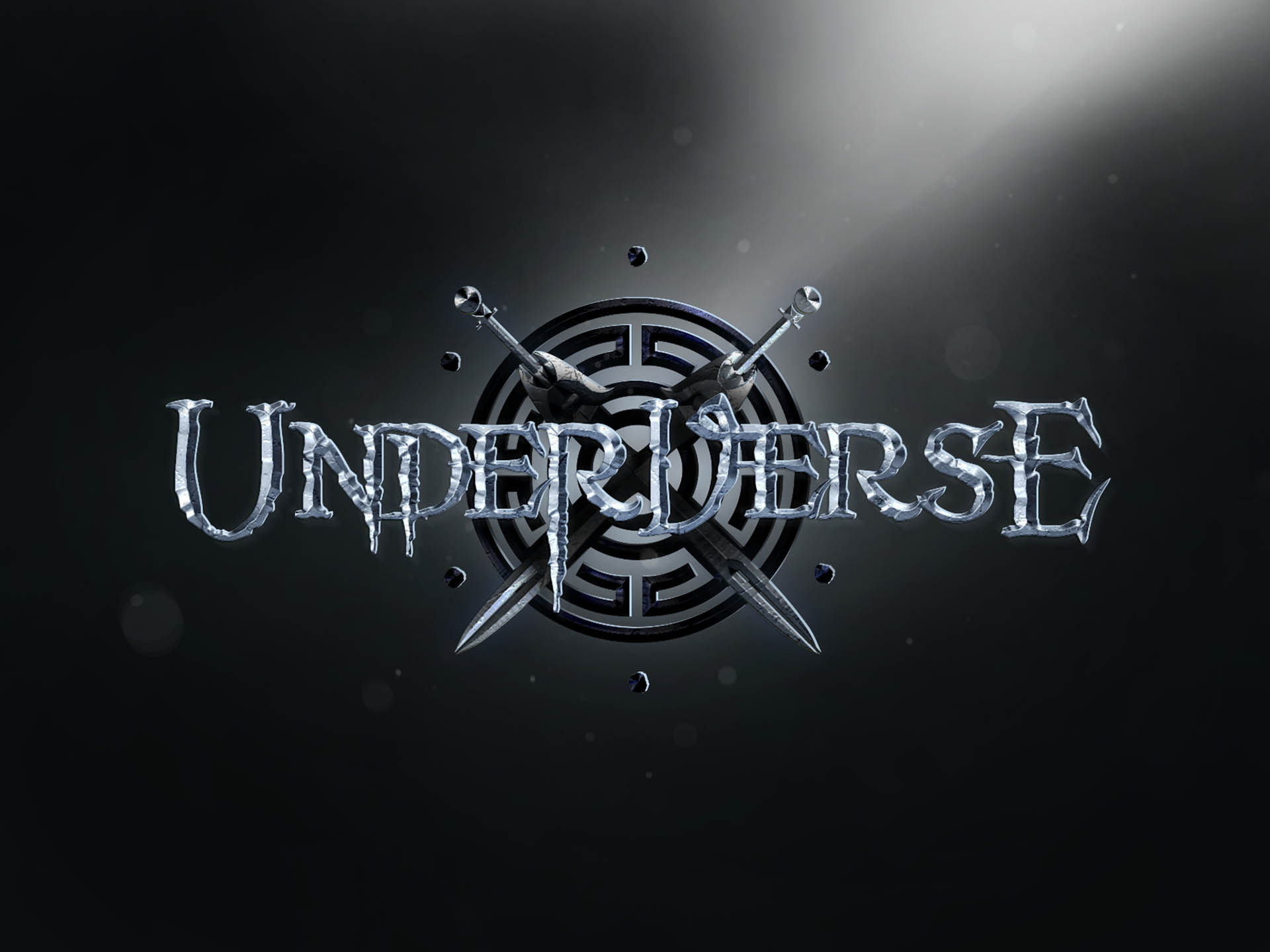 UnderVerse is the first mobile game in the world that combines staple RPG elements with augmented reality, GPS and a massively multiplayer mode. Real world locations become the backdrop for this story-driven fantasy world and using augmented reality through your smartphone, real time battles can take place anywhere from Auckland’s Sky Tower to the Sydney Opera House.

“Players familiar with the mechanics of Pokemon Go will quickly understand how UnderVerse works,” says Auckland team member Richard Williamson. “On top of AR and GPS functionality, there’s a depth to the gameplay that will appeal directly to traditional RPG fans.”

“It’s cool to see your local neighborhood end up as the battleground for a demon fight.” 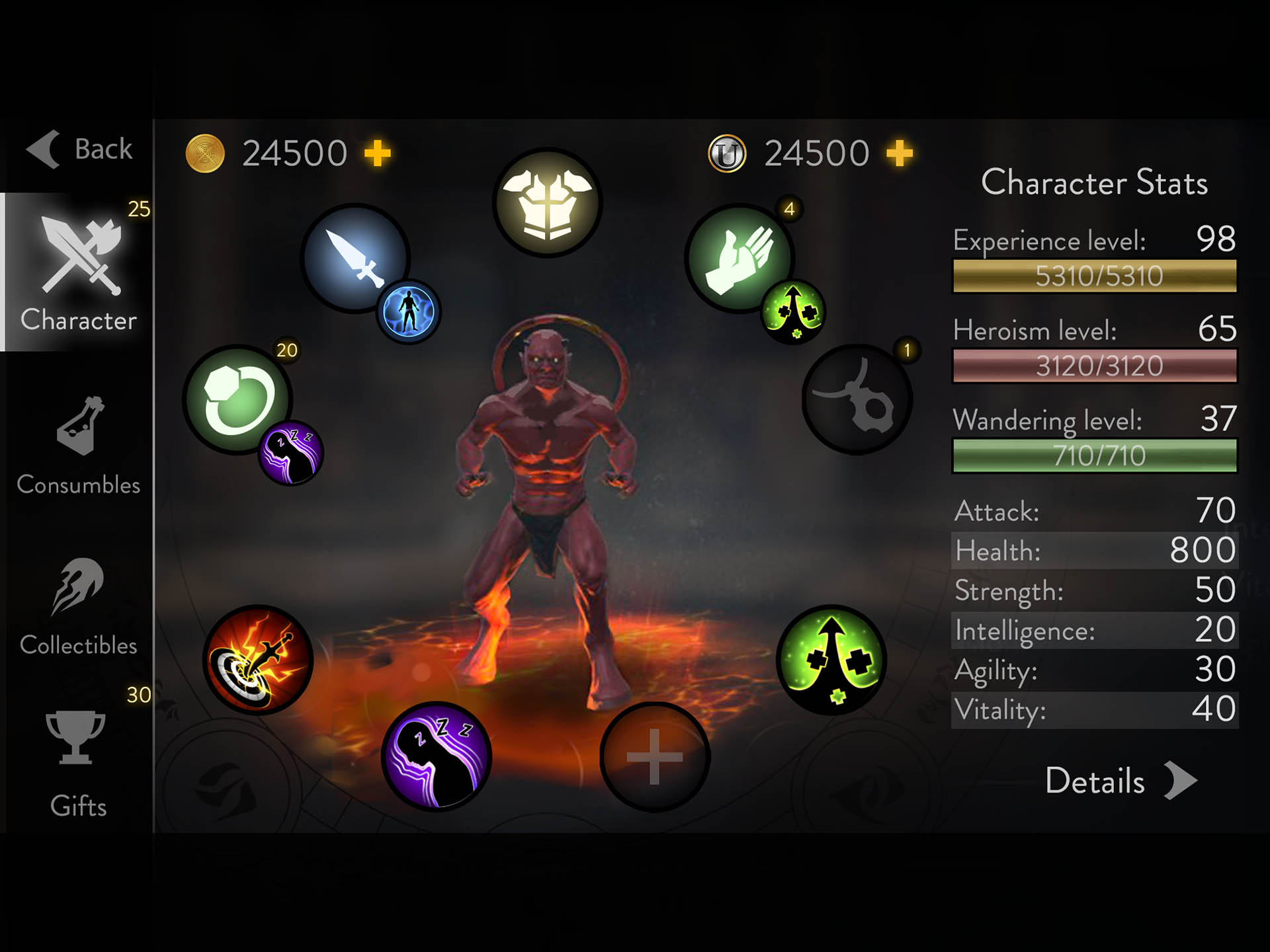 In the game, players have to unite and repel a titanic incursion, which has targeted the largest cities on Earth. Six playable characters of certain race are available to choose from, each representing a traditional RPG class such as “the tank” (warrior), damage dealer, spell-caster, or master of stealth. With every level up you can upgrade your characters attributes like strength, intellect and agility.

UnderVerse is available now on the New Zealand AppStore. The game is constantly being improved and developers are planning to represent new technical and content improvements every two to three weeks.

Aucklanders Richard Williamson and Bob Williamson are part of UnderVerse’s development team and were keen to bring the global launch and test to New Zealand first. “We’ve been friends with Ambidexter’s founder Michael Chapiro for over 15 years, and as he was developing the game we got more and more involved and twisted his arm for New Zealand to be the launch site,” says Richard. 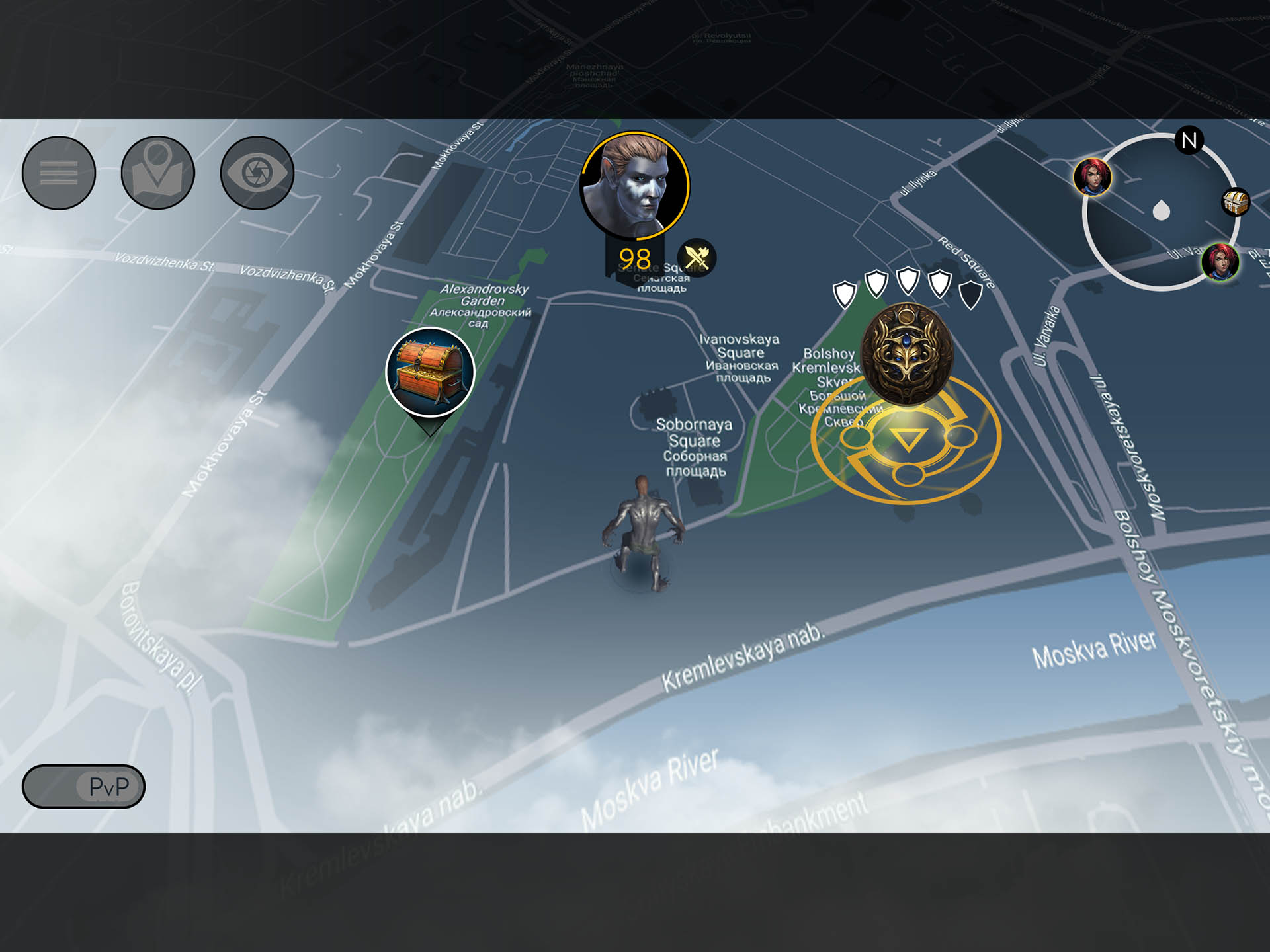 New Zealand has the advantage of being English-speaking, with a relatively small population but high penetration of smartphone use. While other mobile games have used our region for beta-tests before, a GPS location-based game requires a higher standard of testing and the team hope that Kiwis will help them put the game through its paces.

An Android version is also in development and will launch at a later date.