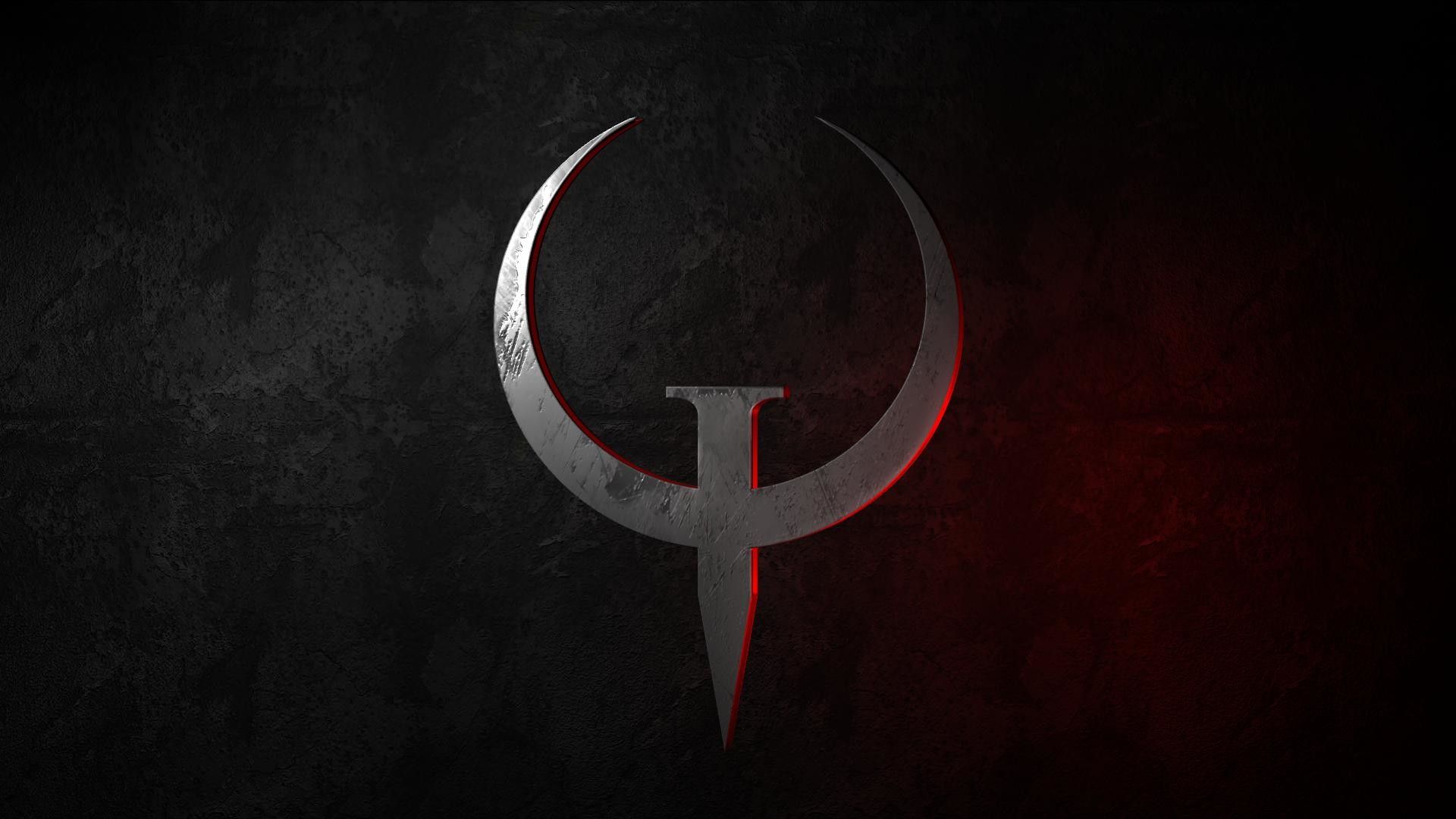 On Day 1 of QuakeCon at Home, Bethesda launched a new version of the original Quake and hosted a series of panels with Bethesda developers talking about what’s new and what’s upcoming for our latest games.

In celebration of 25 years since the release of the dark fantasy first-person shooter, an enhanced version of the original Quake is available today on PC, Xbox One, Xbox Game Pass for console and PC, PS4, Nintendo Switch, and backward compatible on Xbox Series X|S and PlayStation 5.

As part of the celebration, Quake II and Quake III: Arena are also now available on Xbox Game Pass for PC in their original form.

The Original Quake, Enhanced will see you experience the authentic, updated, and visually enhanced version of the original Quake.

Featuring resolutions up to 4K and widescreen resolution support, enhanced models, dynamic and color lightning, anti-aliasing, depth of field, and the original soundtrack and theme song by Trent Reznor.

Quake comes with both original expansion packs: “The Scourge of Armagon” and “Dissolution of Eternity,” as well as two expansions developed by the award-winning team at MachineGames: “Dimension of the Past,” and the all-new “Dimension of the Machine.”

Native Xbox Series X|S and PS5 versions bringing 4K at 120 FPS will be available soon as a free upgrade.