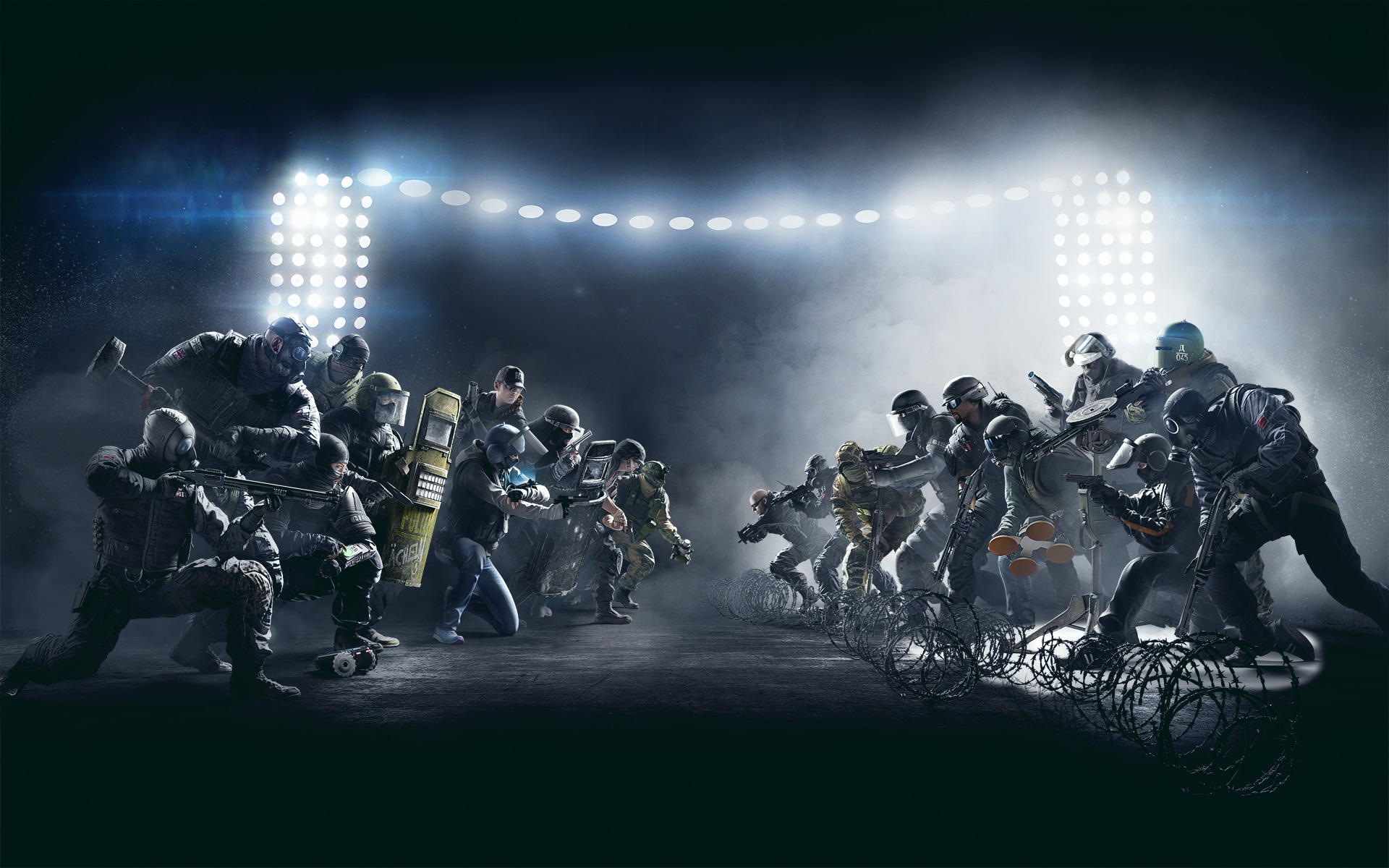 After two days of fierce competition within Tom Clancy’s Rainbow Six Siege, Australian team Mindfreak has won the APAC Six Invitational Qualifiers in Sydney this weekend. Mindfreak will now represent Australia in the Six Invitational in Montreal, Canada from February the 13th, 2018 facing off against 15 of the best teams from around the world for a prize pool of over $600,000 AUD.

Mindfreak started the competition in fine form defeating Team Cryptik (Singapore) 2-1 in the Round 1 Upper Bracket on Saturday. The Australians then went straight into the Upper Bracket Final against Mantis FPS (South Korea), the same team that defeated them in the APAC Pro-League in October. The match ended 2-1 in Mindfreak’s favour putting them up against Team Cryptik again in the Grand Final after the Singaporean team clawed its way back into contention through the Lower Bracket. It was a photo finish for the local team as they secured a 2-1 victory over Team Cryptik with a double kill with only 10 seconds left on the clock. 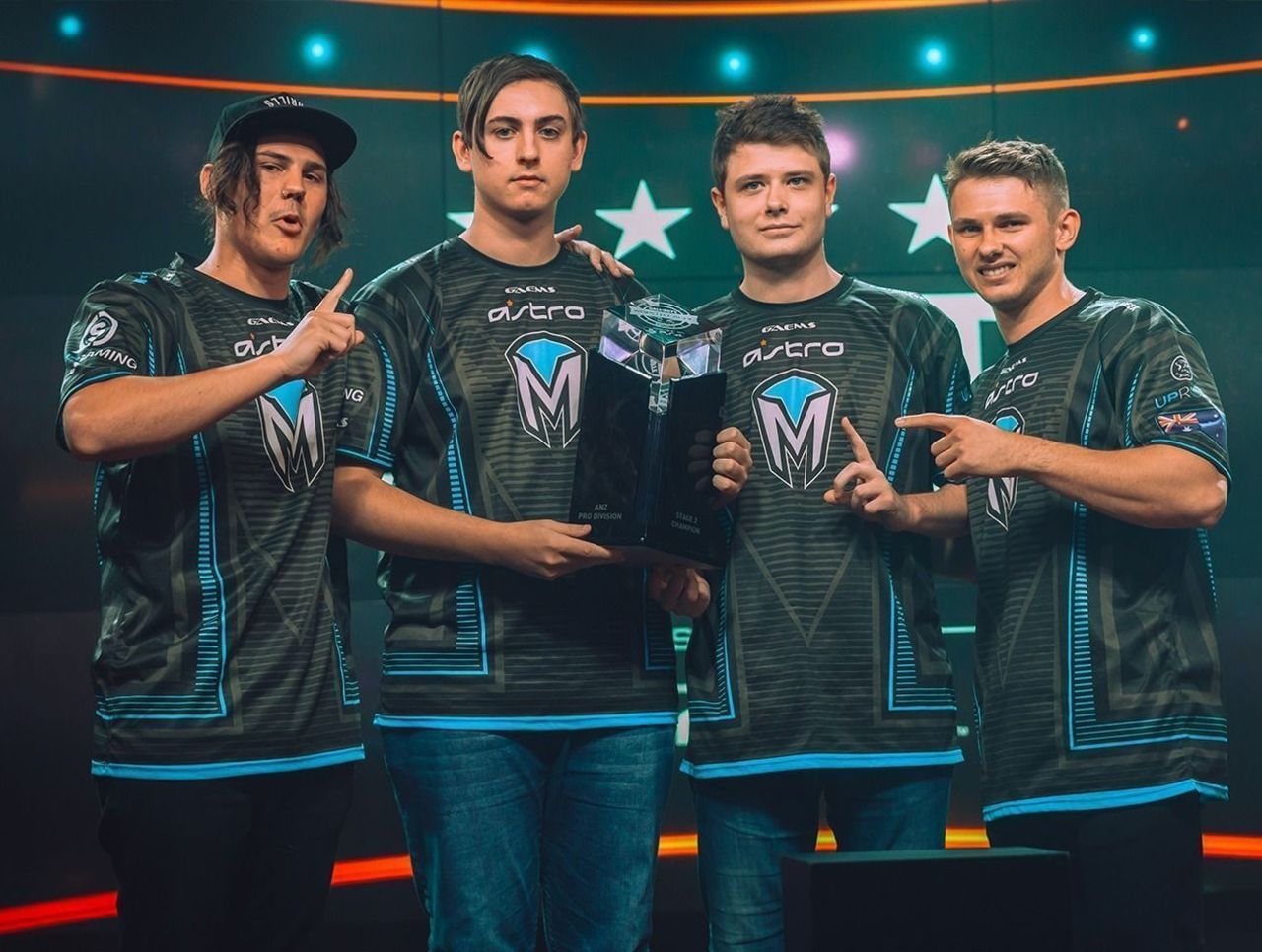 For the first time in a Tom Clancy’s Rainbow Six game, players will engage in sieges, a new style of assault where enemies have the means to transform their environments into modern strongholds while Rainbow Six teams lead the assault to breach the enemy’s position. Tom Clancy’s Rainbow Six Siege gives players unprecedented control over their ability to fortify their position by reinforcing walls and floors, using barbed wire and deployable shields, laying mines and more, or to breach the enemies’ position using observation drones, setting charges, rappelling and more. The fast pace and uniqueness of each siege sets a new bar for intense firefights, strategic gameplay and competitive gaming.