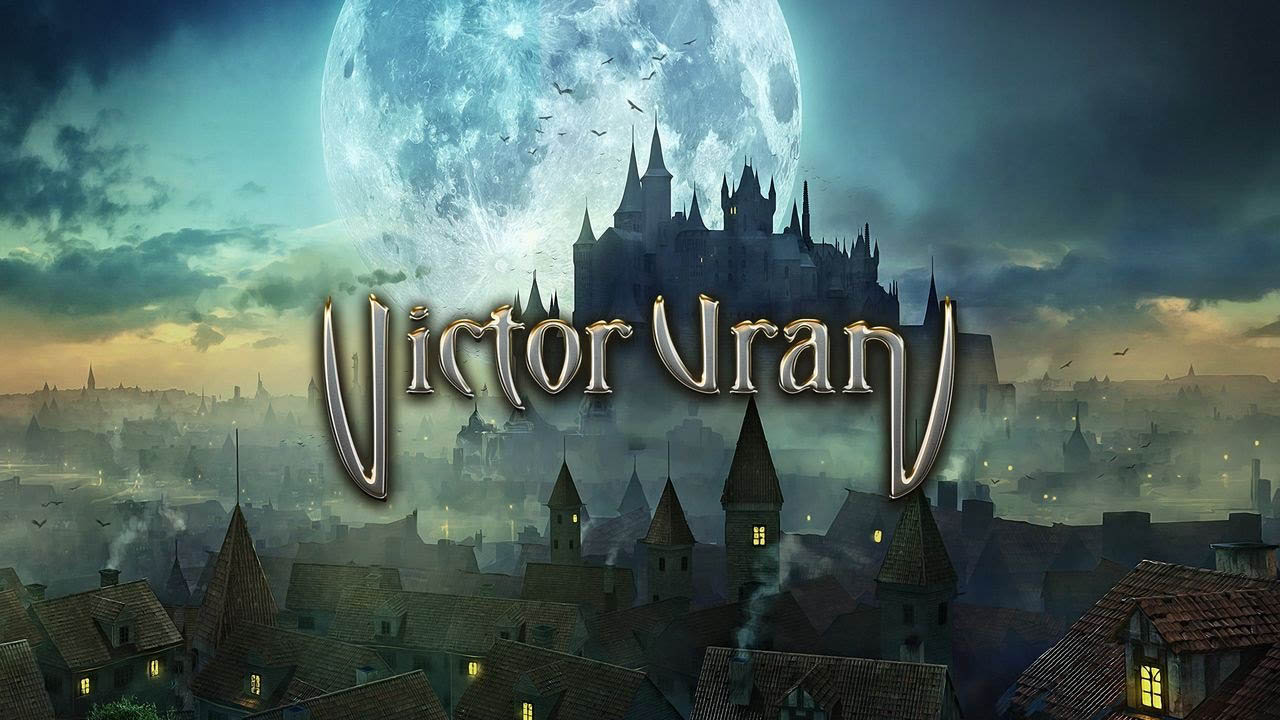 Just three more weeks to go until Victor Vran, the rising star of the action-RPG genre, is released on July 24th, 2015. Prepare to face hordes of bloodthirsty demons in your valiant effort to save the kingdom of Zagoravia and its surviving residents. 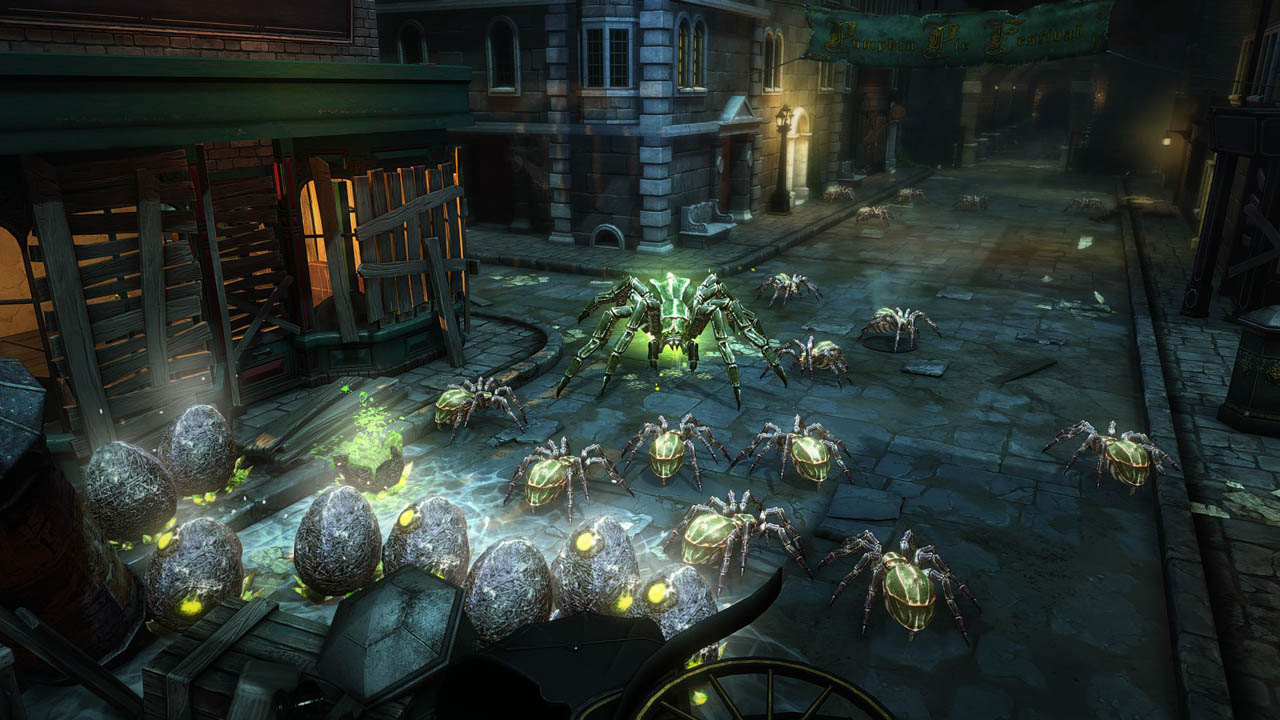 New features include a treasure trove of legendary weapons, hundreds of Elite Challenges and Hard Mode for master players. 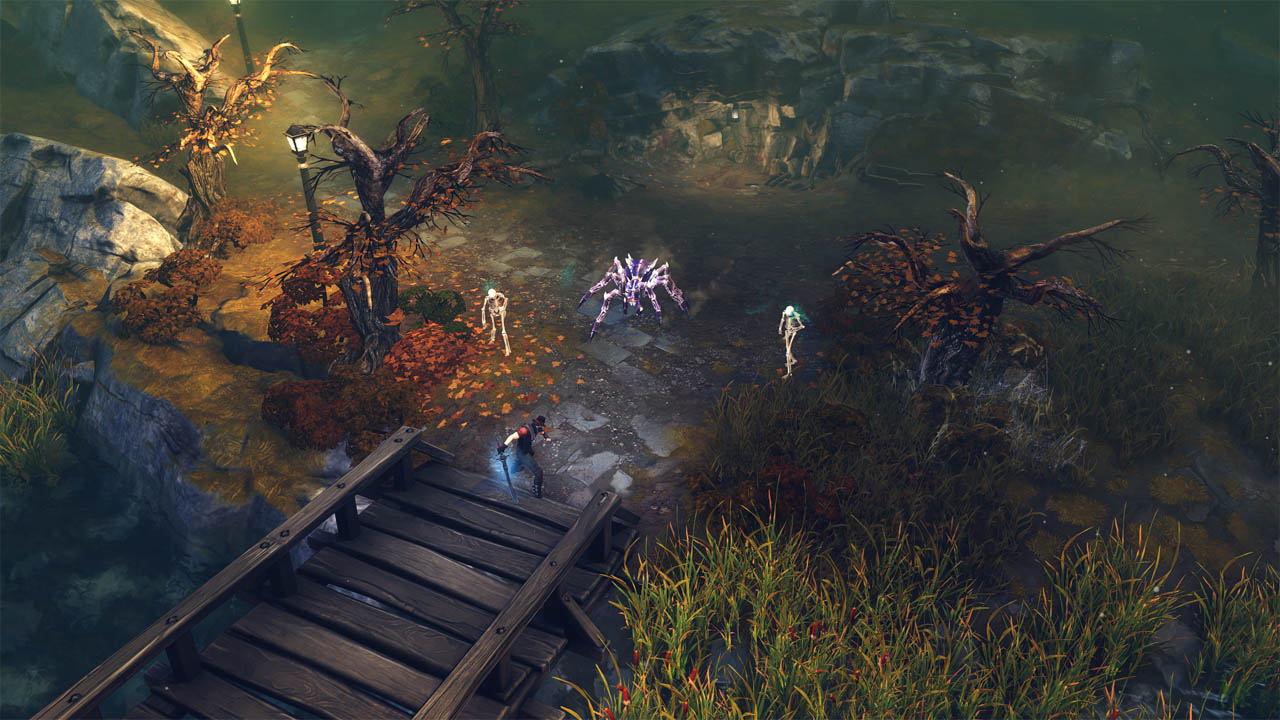 Clean your rifle, sharpen your sword and mark July 24th, 2015 on your calendar for Victor Vran will be released on PC, Mac and Linux