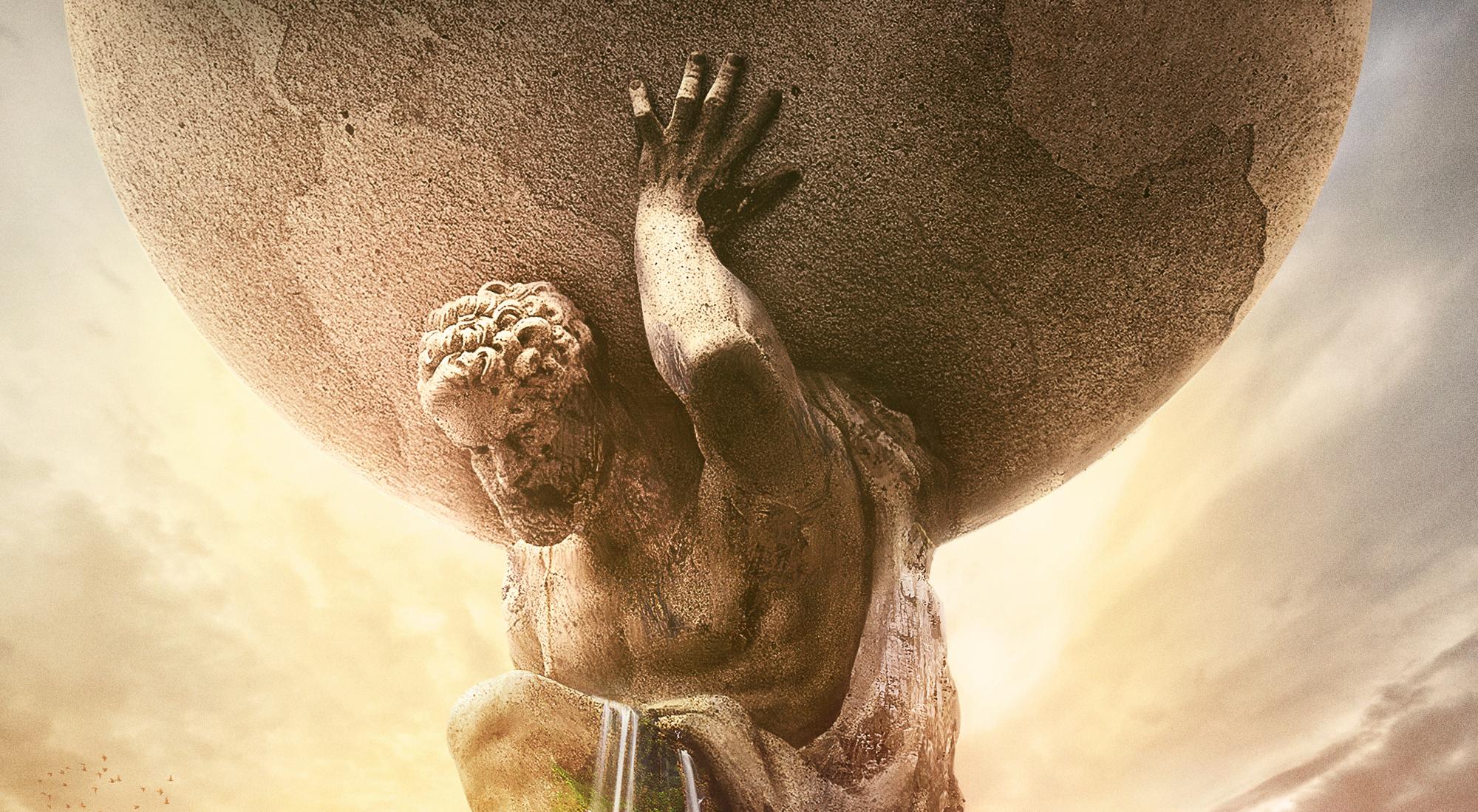 Unstacking Cities has implications that permeate the entirety of the Civilization VI experience and this change presents new emergent strategies to players. Choosing where to settle your city is now more crucial than it has ever been, as available tiles affect the potency of Districts and limit what Wonders can be erected in that particular city. This means players must adapt to their environment, consider greater city specialization and create more diverse empires throughout play. 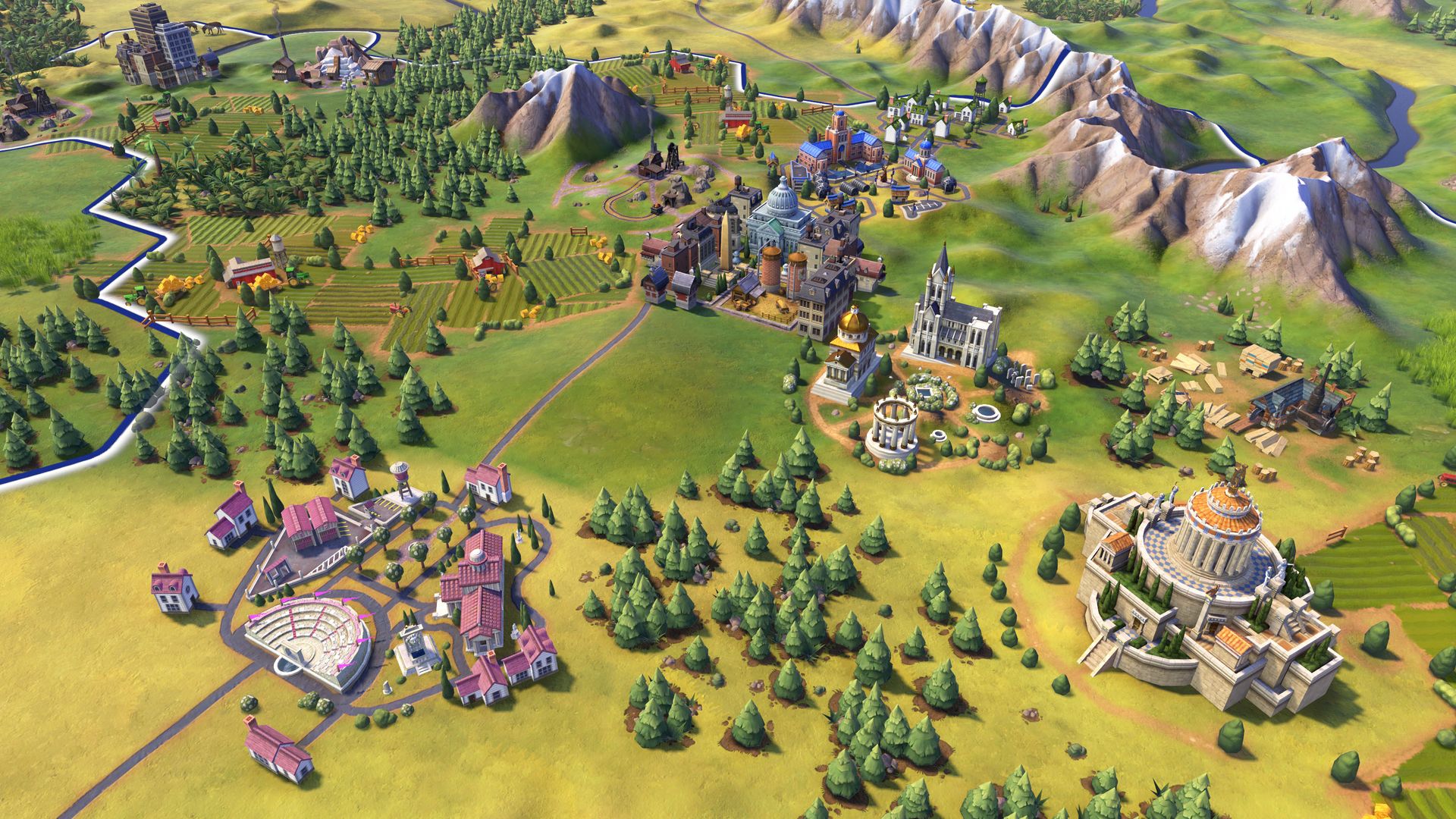 Combat is also affected by the Unstacking Cities mechanic in Civilization VI. As cities spread across more territory and become more exposed, adept warmongers may target specific tiles to cripple a city’s infrastructure before going after the city centre. Additionally, passive players who would choose to fortify cities in the past must now consider their city’s full perimeter when deciding to pursue this same tactic in Civilization VI. A city is so much more than just its city centre now. 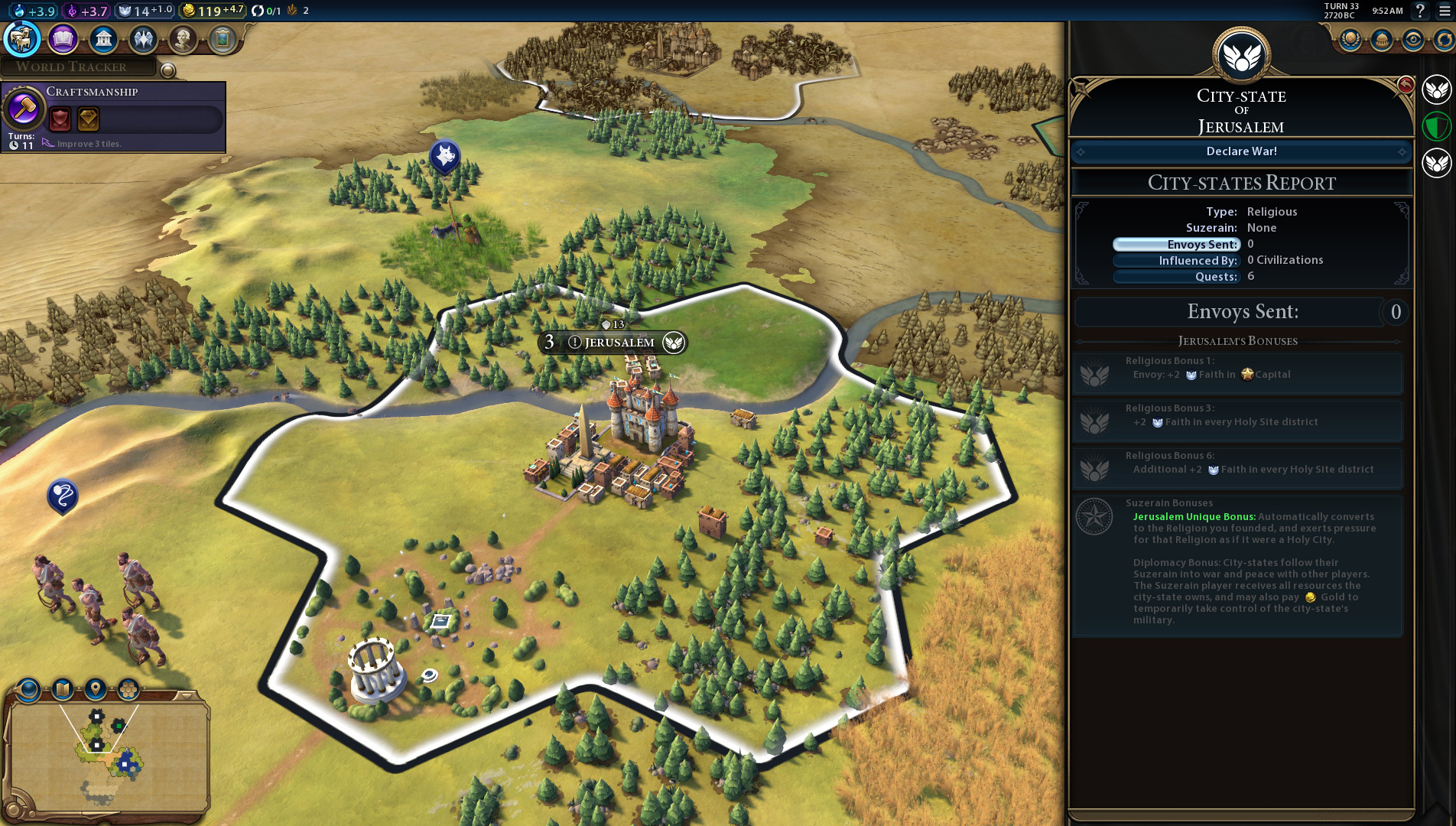 Finally, from a visual standpoint, Unstacking Cities presents great aesthetical changes to the Civilization experience. Cities now look more diverse and reflect their growth in more distinct ways. We’ve found this change goes a long way, not only in making players feel more connected to their choices and progress, but also in keeping players immersed in the beautiful world of Civilization VI.