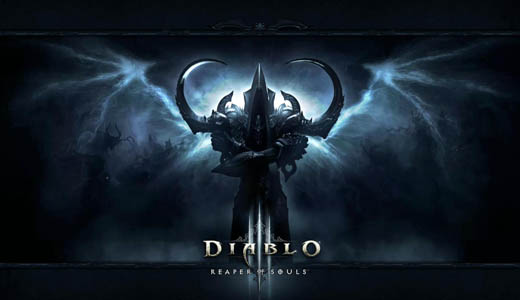 On August 19th, 2014, console gamers around the world will be able to join the crusade against death itself when Diablo III: Reaper of Souls – Ultimate Evil Edition launches on the PlayStation 3, PlayStation 4, Xbox One, and Xbox 360.

The console-exclusive Ultimate Evil Edition includes all of the content from the original Diablo III, as well as new features and updates from the critically acclaimed Reaper of Soulsexpansion. With six customisable character classes, five engrossing acts, and countless hours of gameplay, this all-inclusive package is a treasure trove of fast-paced demon-slaying action and cooperative adventure. 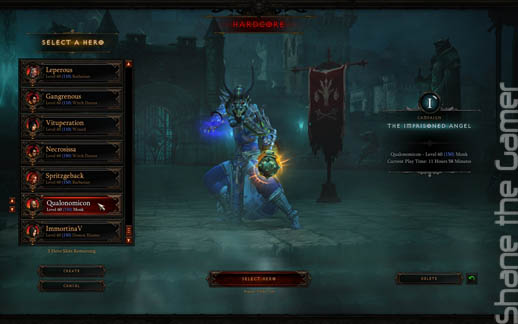 The console version of Reaper of Souls has been designed to take advantage of the unique features of the console platforms. All four console versions of the Ultimate Evil Edition feature 4-player same-screen and online multiplayer—whether you’re banding together on the same couch or joining the fray via PlayStationNetwork or the Xbox Live online entertainment network, Reaper of Souls makes it easy to experience Diablo in the best way possible: with your friends. 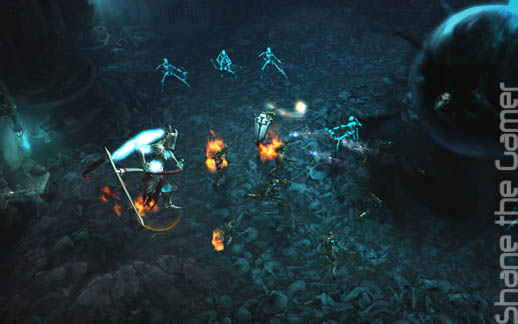 The Ultimate Evil Edition introduces even more ways for players to share their adventures. A new Apprentice mode boosts low-level players’ power while adventuring with high-level friends, making it easier than ever to play together. Players will also be able to share treasures with other players on their friends lists via an in-game mail system, including mysterious Player Gifts containing rare loot for the adventurer whose name they bear. 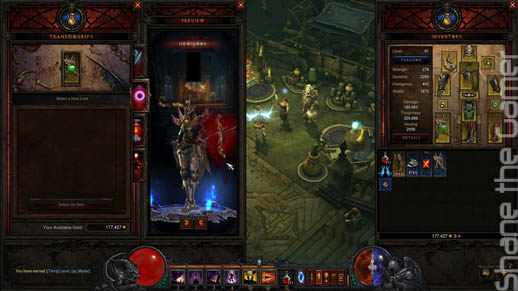 “The Ultimate Evil Edition brings Reaper of Souls to console gamers for the first time, and wraps all of the content, features, and updates we’ve released for Diablo III into one epic package,” said Mike Morhaime, CEO and cofounder of Blizzard Entertainment. “Whether you’re a veteran of the crusade against the forces of evil on PC or are just stepping foot into Sanctuary for the first time, there’s never been a better time to experience Diablo III from the comfort of your couch.” 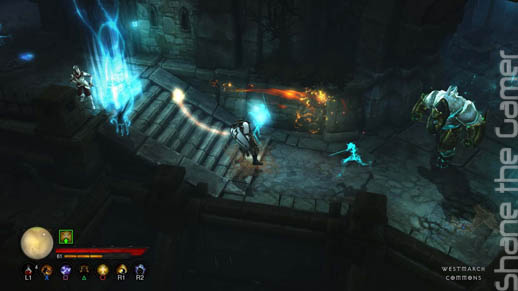 In Reaper of Souls, the five valiant heroes from Diablo III—Barbarian, Demon Hunter, Monk, Witch Doctor, and Wizard—are joined by a new champion: the Crusader. Clad head to toe in fortified armor, the Crusader is an unstoppable force of righteous destruction who channels the power of divine wrath to visit retribution upon his demonic quarry. 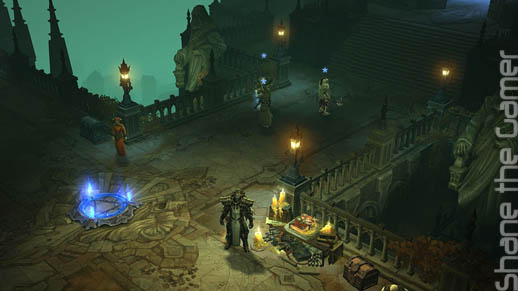 Reaper of Souls adds a challenging new act to Diablo III in which players will embark on a dark and perilous journey through terrifying landscapes; explore the legendary city of Westmarch; and slay countless minions, each hell-bent on bringing the players’ heroic quest to a grisly end. The adventure culminates in a climactic confrontation with Malthael, the Angel of Death, whose twisted designs spell ruin for the innocent people of Sanctuary. 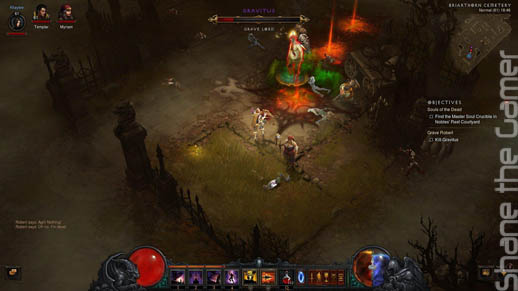 In addition to the Crusader hero and Act V, the Ultimate Evil Edition includes:

Those who preorder their copy of Diablo III: Reaper of Souls – Ultimate Evil Edition will also receive the exclusive Infernal Pauldrons bonus in-game item. Wearable at level 1, these devilishly sharp transmogrifiable shoulderplates provide Health, Life regeneration, and Cooldown Reduction. The key for the Infernal Pauldrons will be available in launch day copies of the Ultimate Evil Edition (cannot be transferred across platforms). 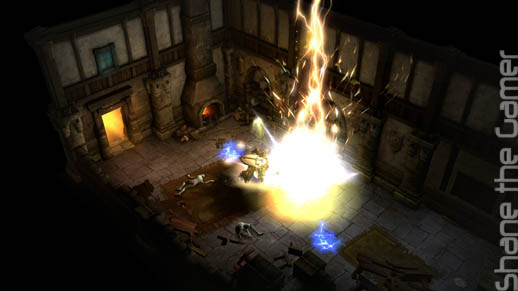