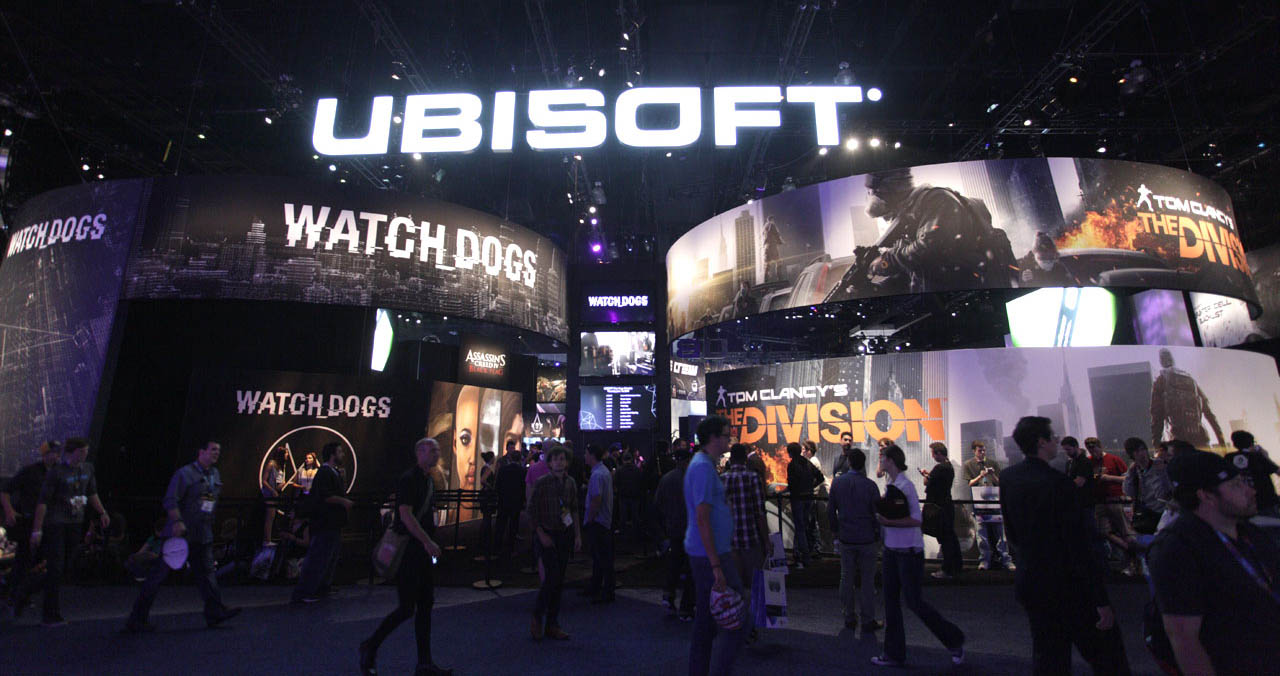 Ubisoft has confirmed it is showcasing new content from three of its highly-anticipated titles and announcing several exciting new games at the 2015 Electronic Entertainment Expo (E3). Kicking off the week on Monday June 15th, 2015 with the Ubisoft E3 2015 Conference, Ubisoft will share its lineup at the Ubisoft booth from June 16 – 18 and extend the invitation to fans at the Uplay Lounge.

“E3 is always a very special moment for the entire gaming community because we all come together to share our visions for the future of entertainment and reveal the games into which we’ve been pouring our energy and passion. The players’ excitement and feedback when they first experience what we’re developing is what motivates us the most,” said Yves Guillemot, co-founder and CEO, Ubisoft. “We love being a part of this great community, and our talented teams continue to take risks, push boundaries and offer more freedom and choice within our games so that we can create long-lasting, enriching experiences for the players.” 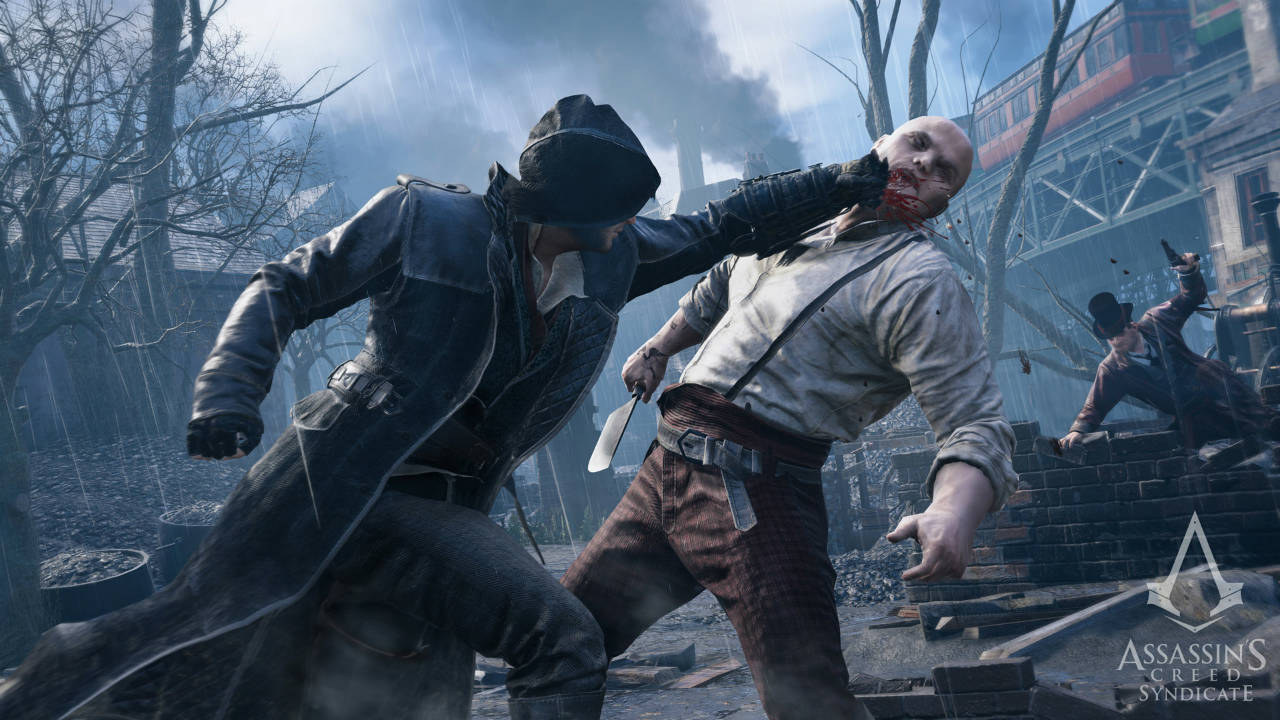 Back by popular demand, actress and comedian Aisha Tyler is hosting Ubisoft’s E3 2015 Conference. The conference takes place at the Orpheum Theatre in downtown Los Angeles on Monday June 15th at 2:45 p.m. (PDT).  The conference will be broadcast live and on demand via YouTube, on Ubisoft’s Twitch channel and on Uplay. All Ubisoft’s videos and trailers from E3 will be available on Ubisoft’s YouTube channel during the event with embeddable links. Fans can head to ubisoft.com which will act as a hub before, during and after the event for all the latest news and content. 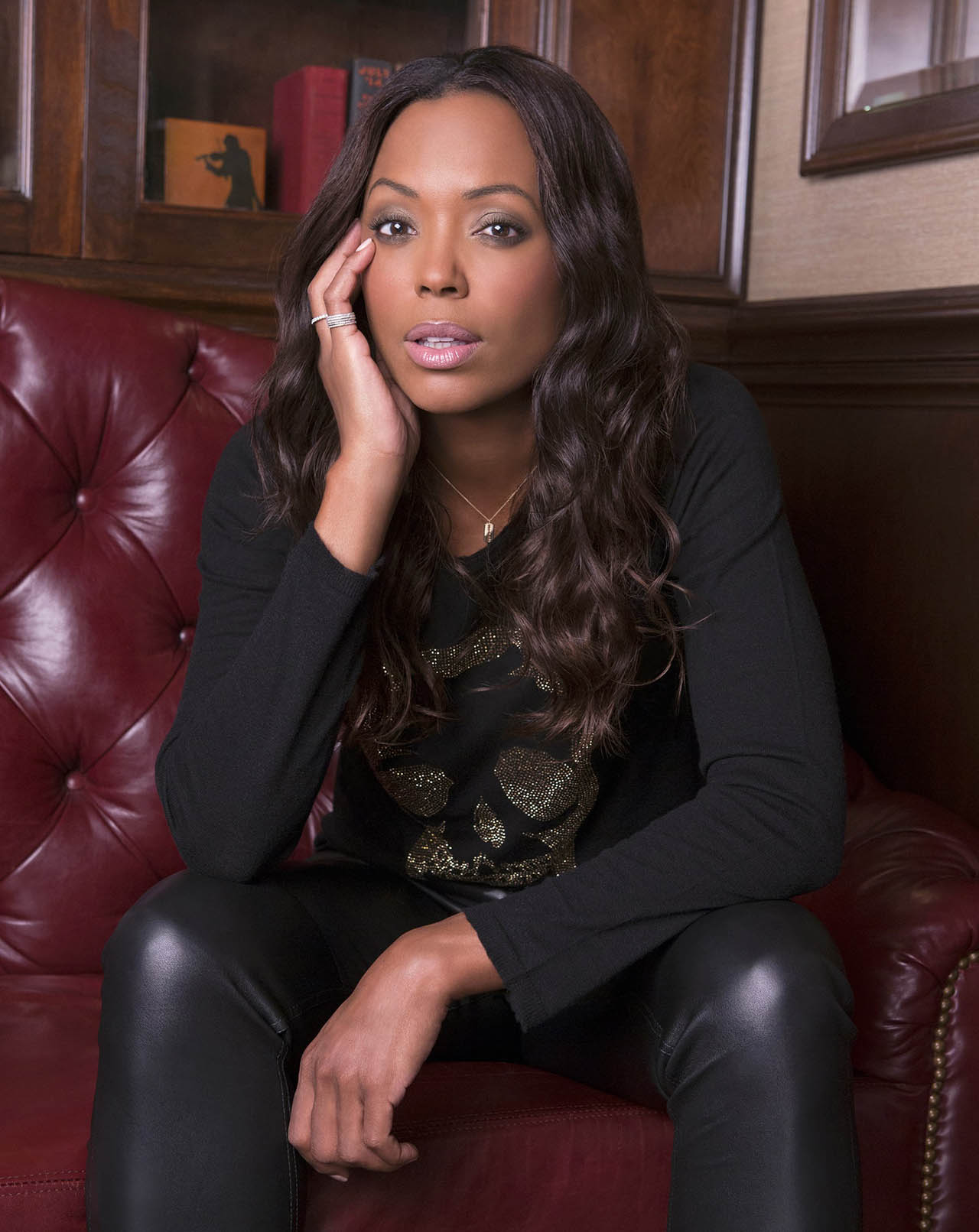 E3 attendees will be able to further explore Ubisoft’s full E3 lineup, including hands-on demos of the following games:

Special guests will be in attendance, and a jam-packed program of performances is scheduled on the booth throughout the week. 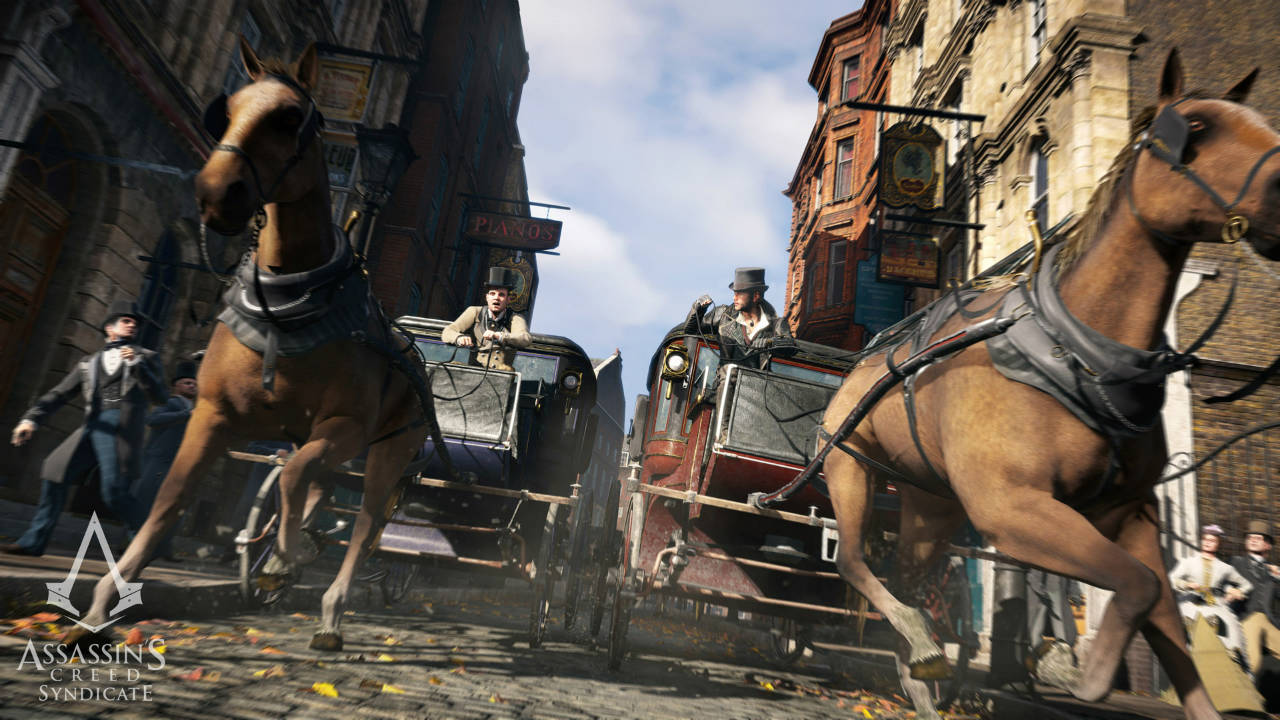 For the third year running, the Uplay Lounge offers fans the chance to see and play the new games in Ubisoft’s E3 lineup, meet the developers, compete with other gamers and more.

Throughout the week, Ubisoft is organising a series of Master Classes for fans, during which a number of newly announced games will be demonstrated live by the production teams. These Master Classes, which will include sessions on Assassin’s Creed Syndicate, Tom Clancy’s Rainbow Six Siege and Tom Clancy’s The Division, will be streamed live on Twitch. 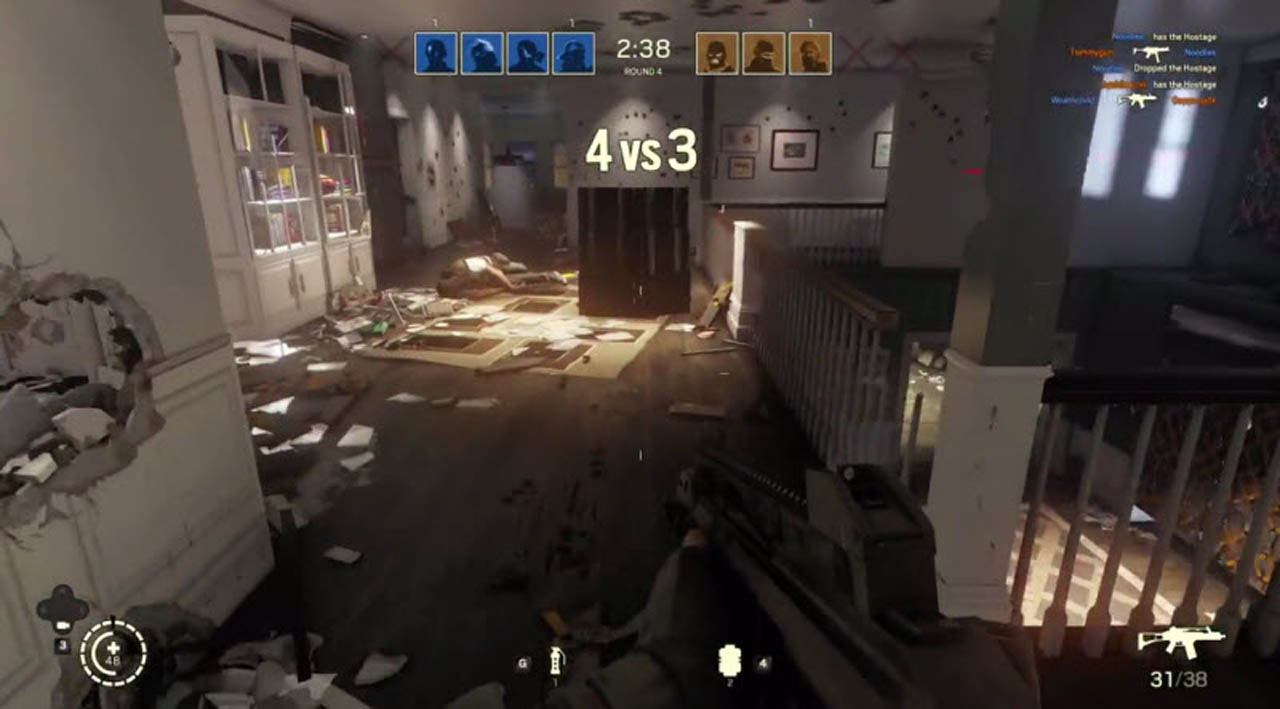 Fans interested in getting all the information about Ubisoft at E3 can follow the #UbiE3 hashtag on Twitter and tune into our conference and coverage live from the Ubisoft Booth and Uplay Lounge on Twitch. In addition, the UbiBlog will be hosting a slew of features and previews on Assassin’s Creed Syndicate, Rainbow Six Siege, The Division and all unannounced titles.