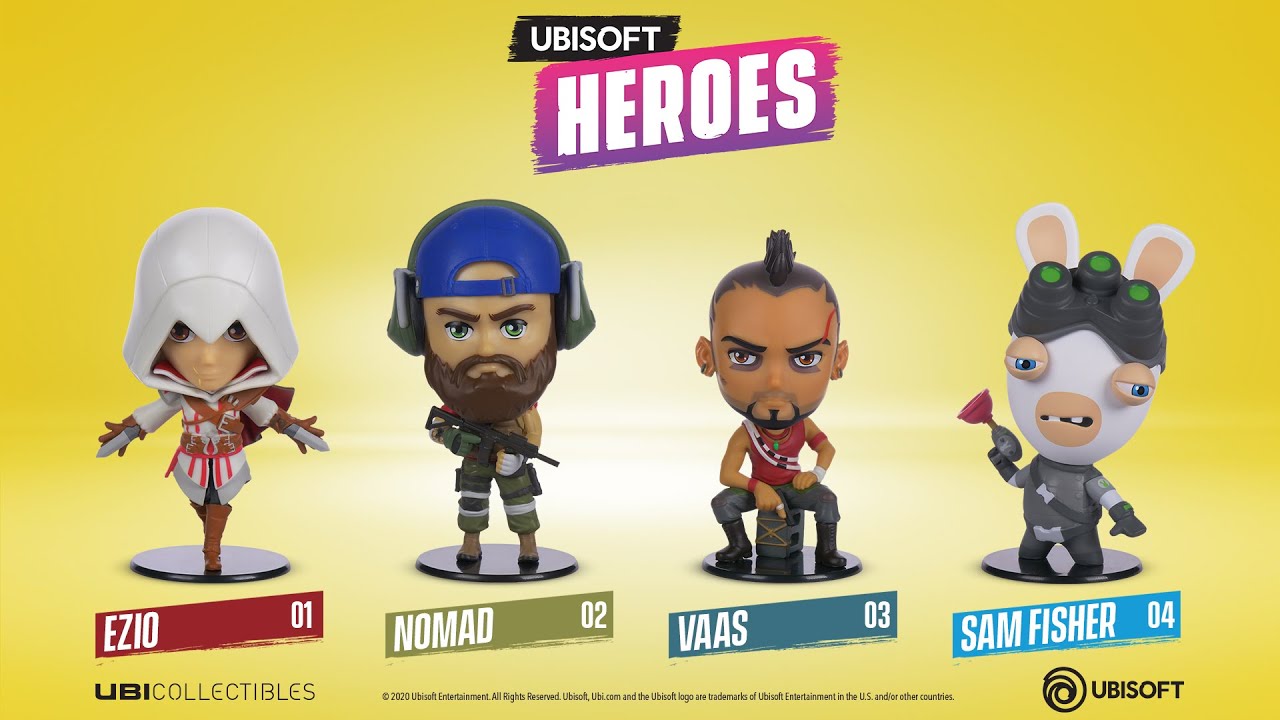 Ubisoft’s collectable line – ‘Ubisoft Heroes’ is back in a new series.

The video game and collectables company expands its brand-new set of chibi figurines, inspired by famous heroes from the Ubisoft worlds, by announcing an incoming Series 2.

This new series will include 4 iconic characters: 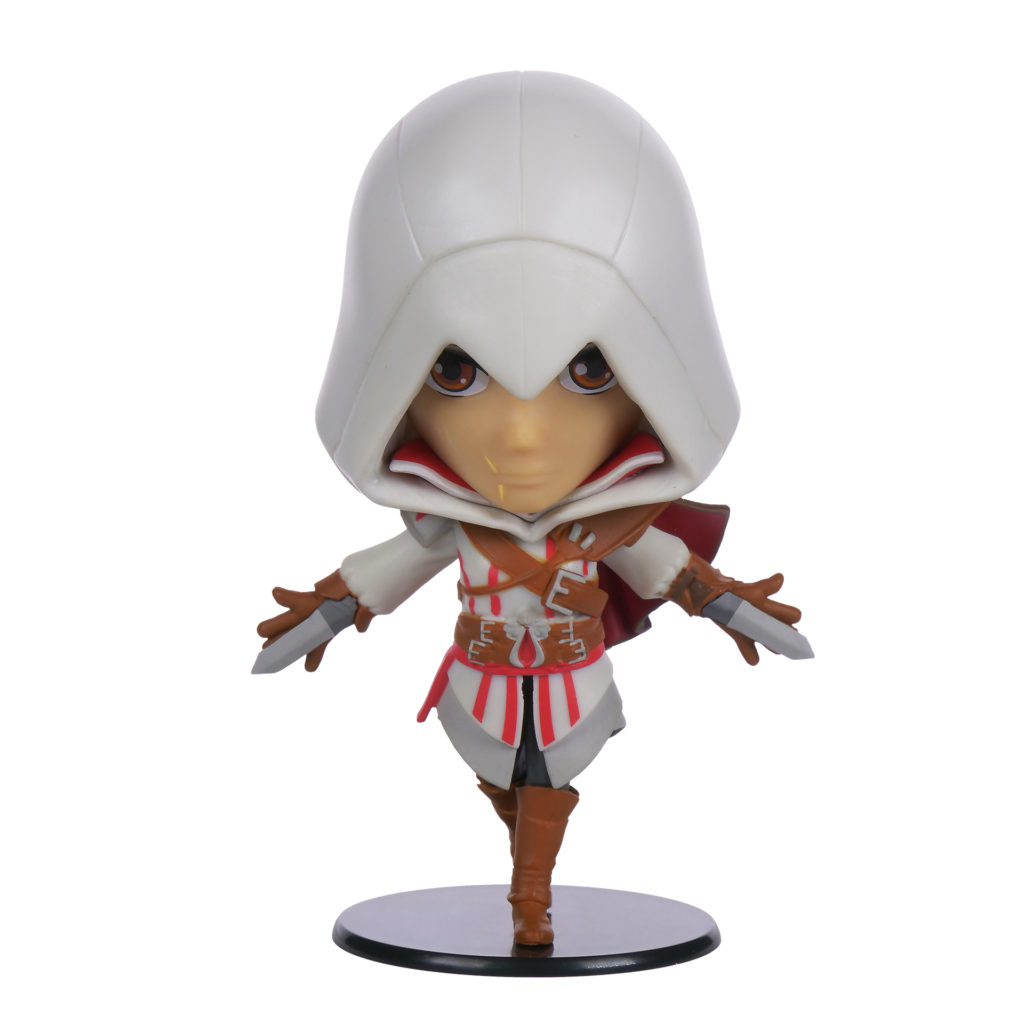 Ubisoft is also announcing a unique collaboration with Baccarat, the most prestigious crystal manufacturer in the world.

To celebrate the launch of Ubisoft Heroes Series 1, Ubisoft and Baccarat have partnered to pay tribute to the iconic Assassin’s Creed character Ezio Auditore with a unique creation in blue crystal. This handmade piece crafted by Baccarat’s artisans symbolises the unique know-how of the 256 years old crystal brand. Recognised for the inimitable talent of its blowers, gilders, engravers and cutters, Baccarat has perfectly recreated the Ubisoft Heroes version of Ezio by portraying the ancestor of Desmond Miles with his Eagle’s Vision. All Assassin’s Creed fans will have the opportunity to win this exceptional, limited edition piece, simply by purchasing a box of Series 1 figurines. 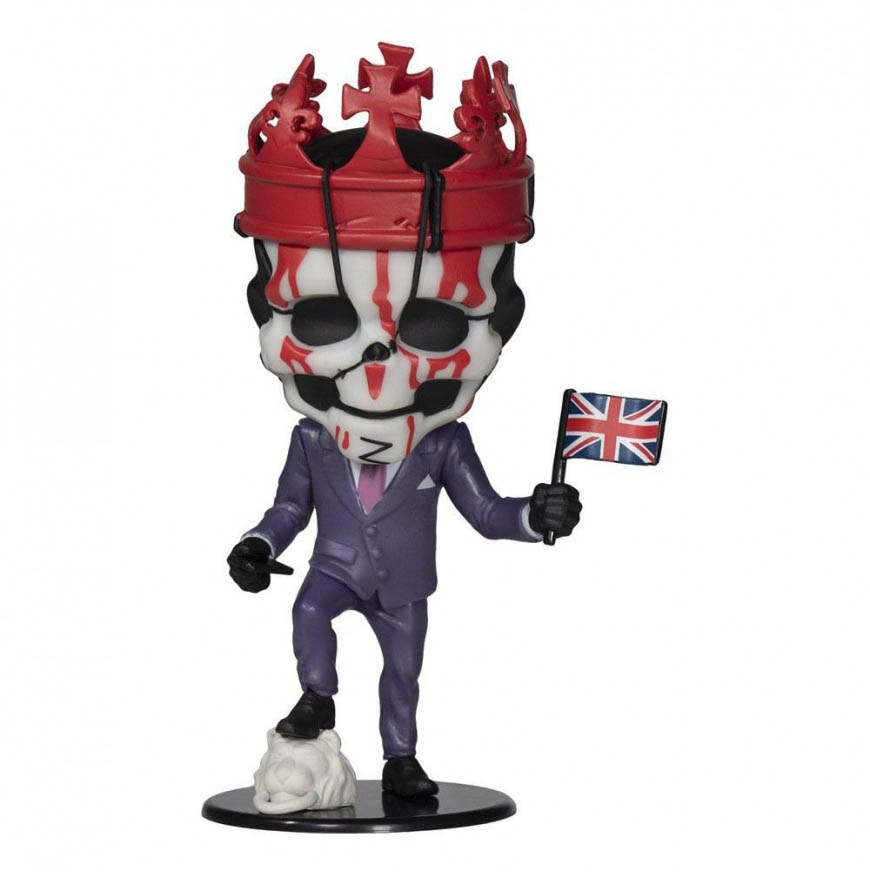 Five Golden tickets have been placed inside the boxes of Series 1 figurines that will be on sale from August 28th, 2020. Consumers who will find the Golden ticket in the box will win a Baccarat’s Ezio Eagle’s Vision figurine.

The first series of Ubisoft Heroes is available now and the Series 2 can be preordered and will be available from October 27th, 2020.