Frozenbyte, together with GameTrust announced today that the beautiful puzzle-platforming Trine games are coming to Nintendo Switch.

Trine 2: Complete Story and Trine 3: The Artifacts of Power are coming to Nintendo Switch soon after, with exact release dates still to be announced. 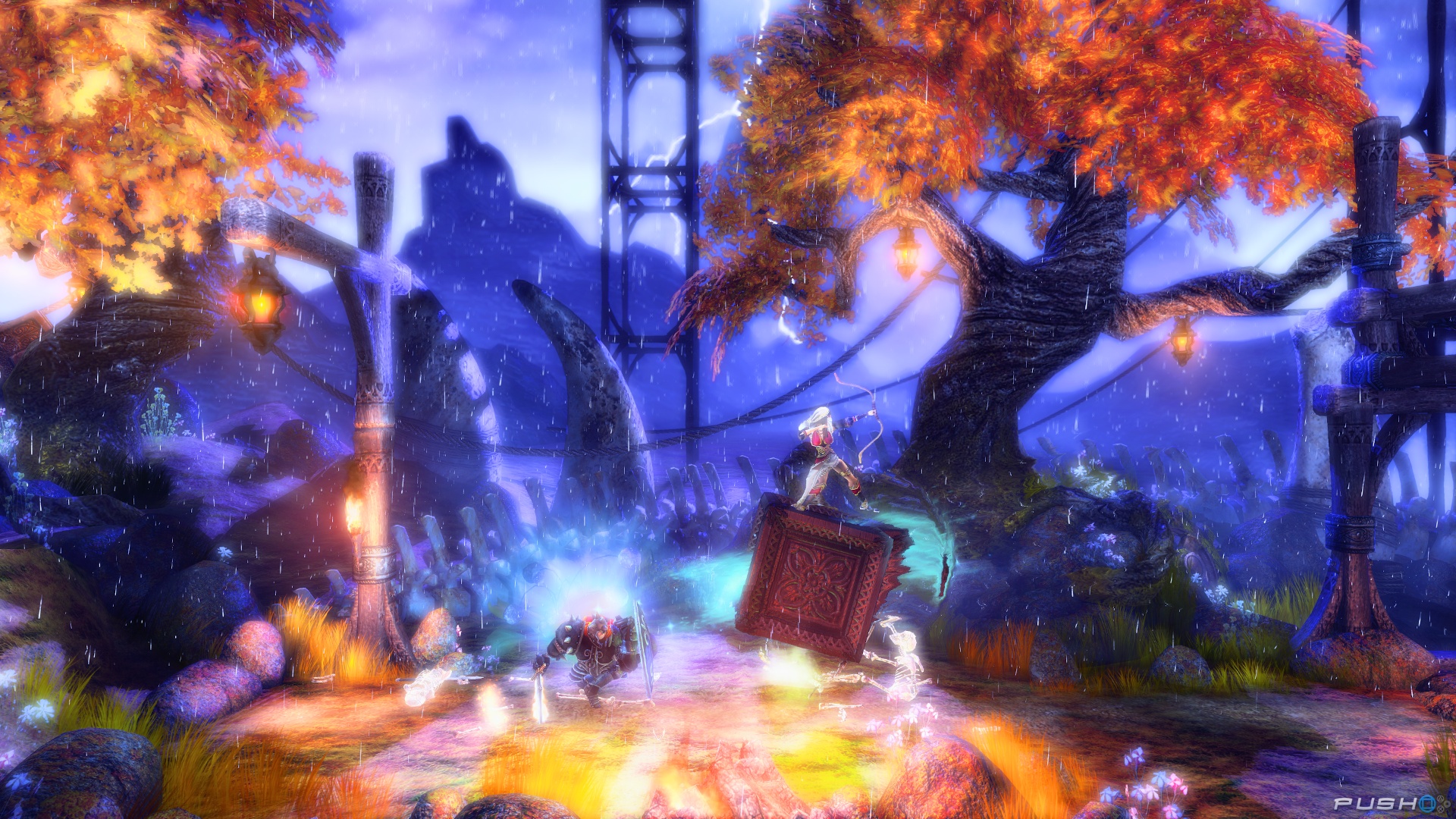 All the Trine trilogy conversions are being worked on by the experienced Barcelona-based studio BlitWorks.

Trine Enchanted Edition is the origin story for the three unlikely heroes of Trine – Amadeus the Wizard, Pontius the Knight, and Zoya the Thief.

Spellbound by the magical object Trine, the heroes must join forces to overcome obstacles and puzzles in a fully interactive physics-based world, battle the undead and their minions, and restore balance to the kingdom!

Start your journey in to the magical and mystical realms of Trine on Switch right now!