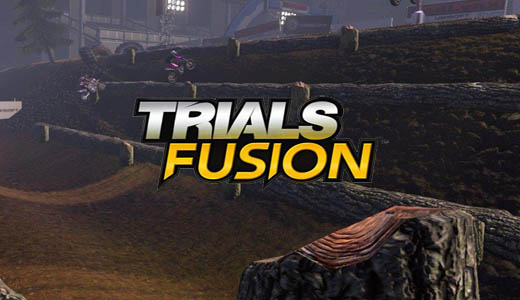 Today, Ubisoft released a free update that introduces Teams in Trials Fusion. Players can now form Teams to compete against rivals and work their way up the Team leaderboard by boosting their Team score.

Teams can have up to 50 members and are represented by a name and emblem. Each Team hosts its own bulletin board where teammates can communicate. Additionally, Teams will be able to race each other in private games through the upcoming Online Multiplayer feature. 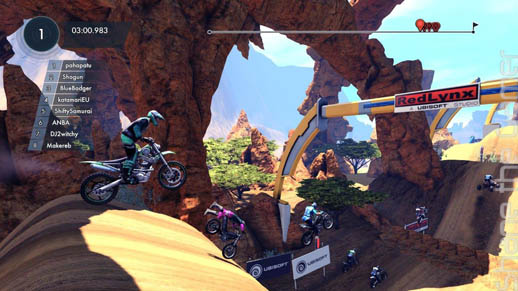 Online Multiplayer, coming to all Trials Fusion players as a free update in early 2015, will allow four players per race on the Xbox 360 and up to eight players on the Xbox One, PlayStation 4 and Windows PC. PC players will have a chance to test out the Online Multiplayer in beta starting today. 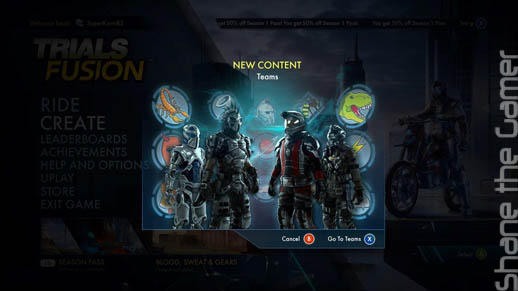 Three Online Multiplayer modes will be available including online X-Supercross where up to eight players race on three random tracks, after which a winner is announced based on an accumulative best score.

The second is Private Game allowing up to eight players that can select which tracks to race and customise race parameters such as the gravity of the track, modifying bike speed, or inverting the bike’s controls. 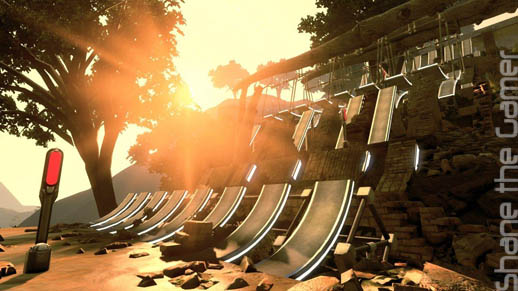 And lastly is Private Game with Spectator. Players looking to watch online multiplayer select the tracks and parameters for the race and invite eight other players to ride so they can kick-back and watch the race. These matches can also be broadcast using streaming platforms.

Multiplayer will also host a global leaderboard that tracks the experience players have earned from the Online X-Supercross mode. 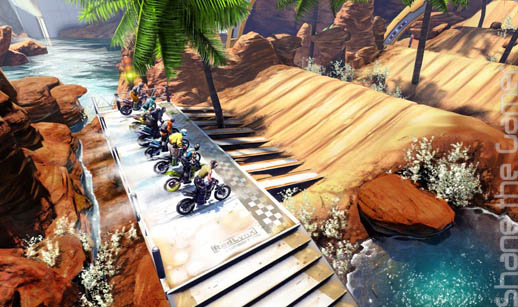 Developed by RedLynx in collaboration with Ubisoft Shanghai and Ubisoft Kiev, Trials Fusion has sold over one million copies and offers players an unlimited array of obstacles and challenges as they race against the clock to set track records.