Trap and Strategise with Victory Command 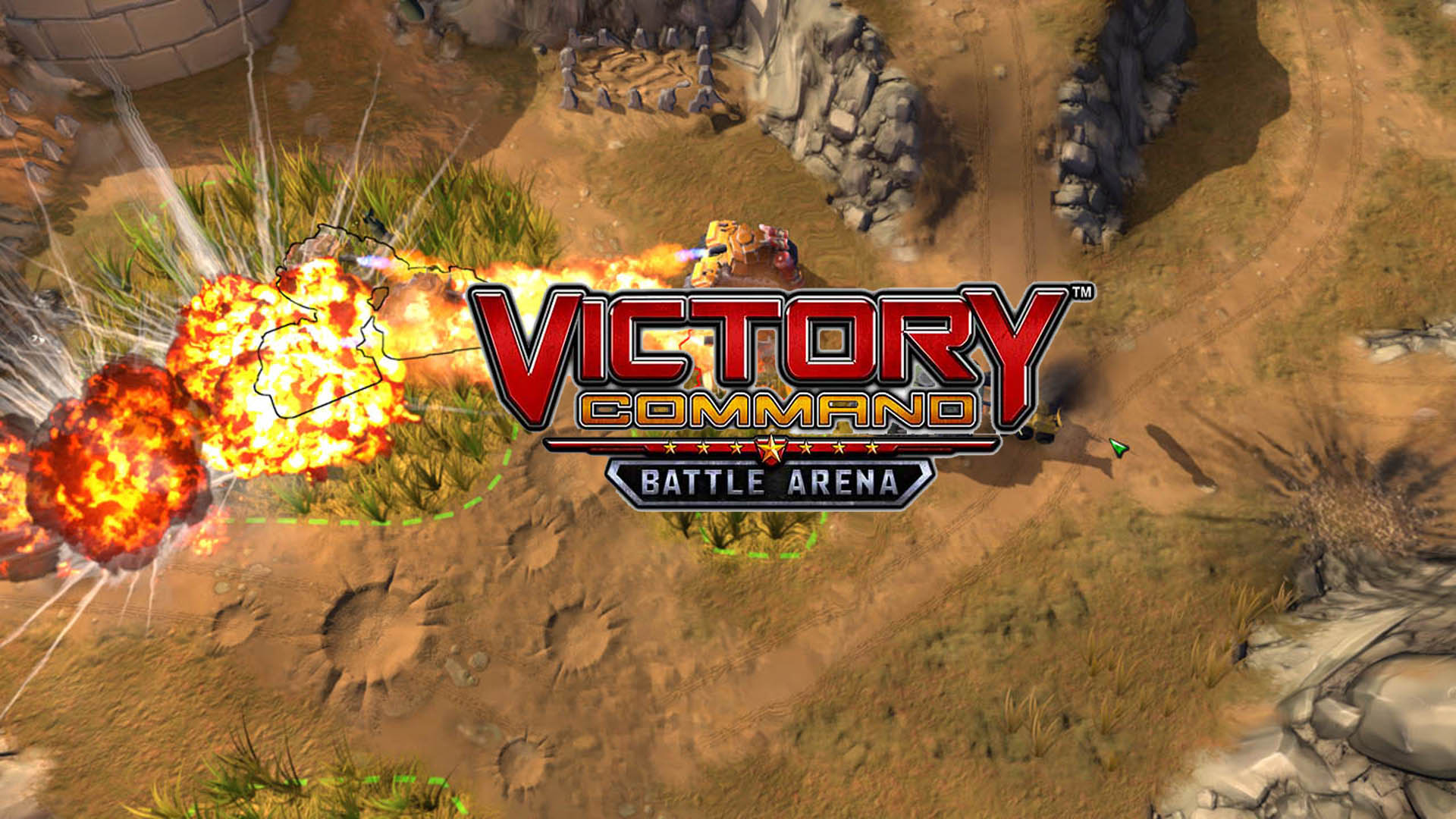 The first of its kind, military MOBA (Multiplayer Online Based Arena), Victory Command fuses the battle mode style of DotA with the electrifying military tactics in World of Tanks, creating a thrilling gaming experience for every player. Moving beyond the standard three-lane MOBA formula, Victory Command adds RTS (Real-Time Strategy) controls in an open field of play and engages enemies with large-scale strategies. 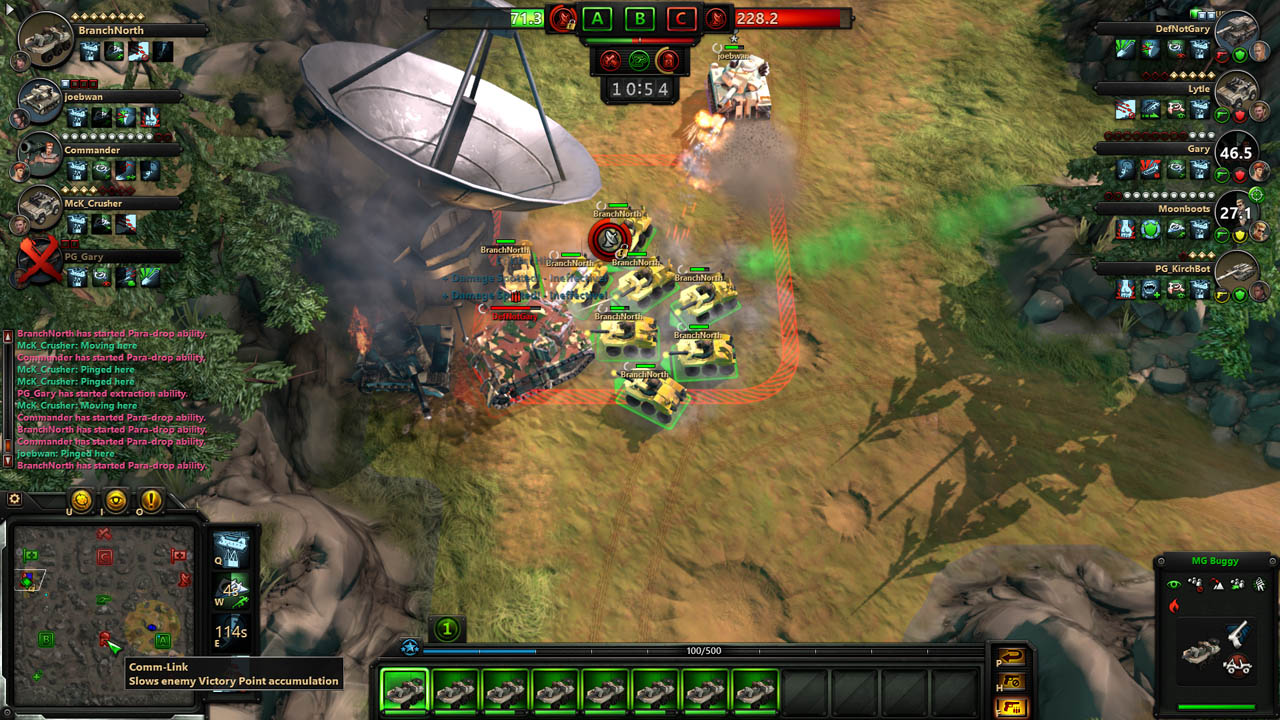 Victory Command players will simultaneously command multiple units of armored, recon, and infantry units to engage in 5v5 team combat. They embark on their military career given just basic companies, and then improve their troops and arsenal by earning experience points that they can use to upgrade their company and obtain special abilities and skills.

Combining the cooperation and competition of battle arena games with strategic gameplay on an open field, players can flank, ambush and trap their opponents to achieve victory. This unique military MOBA is full of additional ways to surprise and destroy opponents. 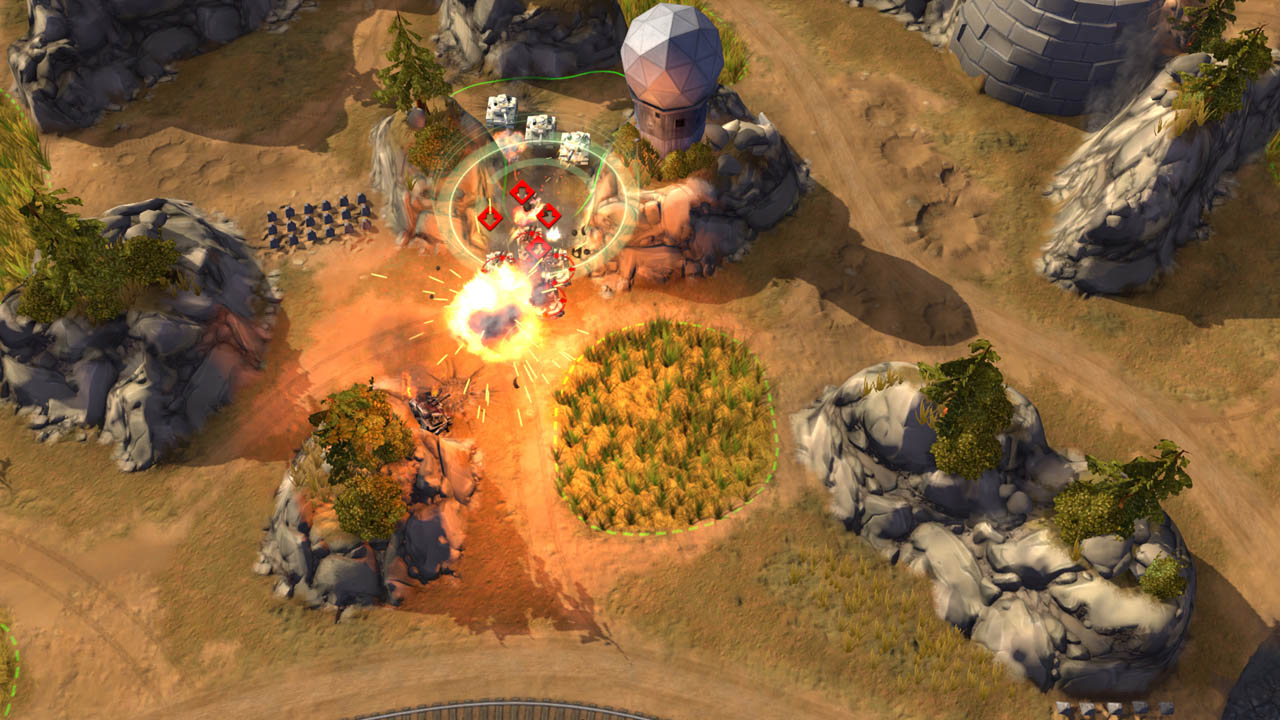 Victory Command is a fast-paced 5v5 multi-player military MOBA where each player controls one of 15 customizable companies of 2 to 12 units each, enabling them to devise and execute intricate team-based strategies. The game’s open field battle arena allows for fluid gameplay across any part of the map – not just three lanes – providing distinctive match structures and play mechanics.

Encompassing multiple maps, bringing to life a variety of terrains which can work to your advantage or disadvantage. These features include: line-of-sight, brush, heavy cover, vantage points, infantry-only paths, water features, and more. 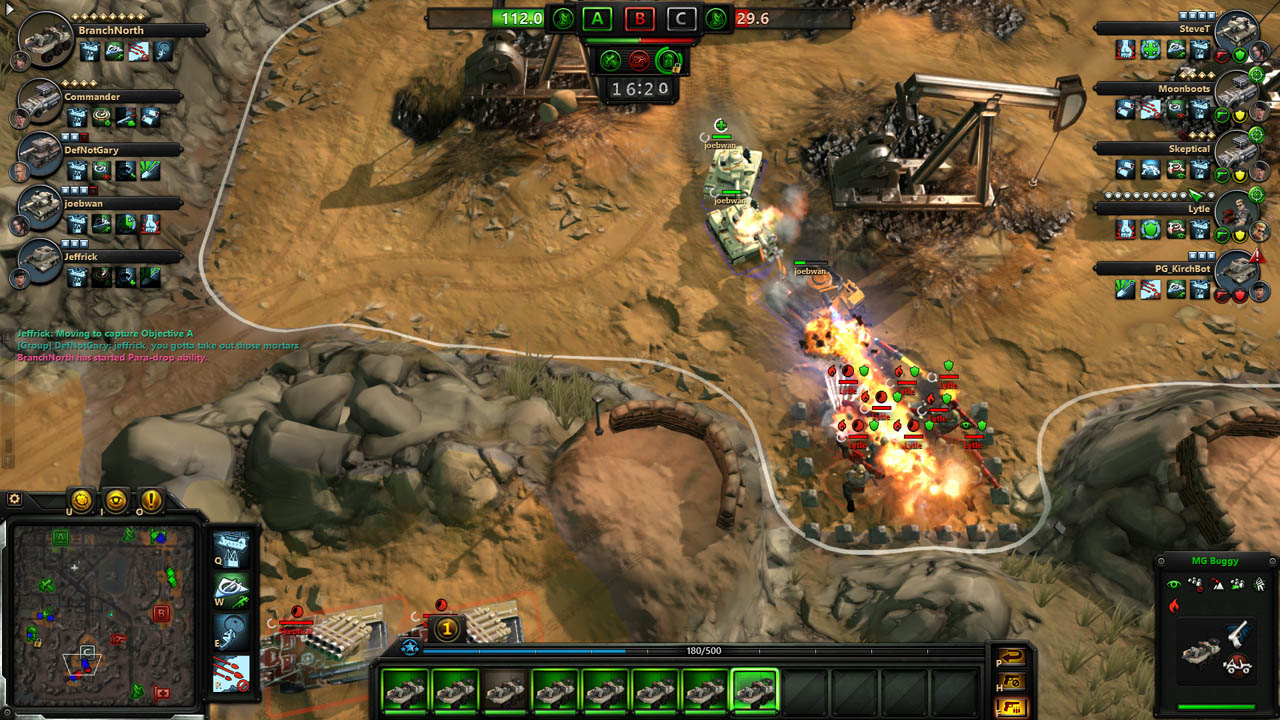 Every company has a set of Company Abilities to choose from, providing game-changing offensive and defensive actions including airstrikes, anti-weapon gas, ensnare, napalm strike, unit tracking and many more. Players can strategically mix and match units in hundreds of ways within their company to create a custom tactical force.

Play in short, frenetic matches to earn experience, improve stats, unlock new skills, and gain powerful abilities with different unit types and the developers have stated that Victory Command will have a stream of continuous updates with new content rolling out regularly.