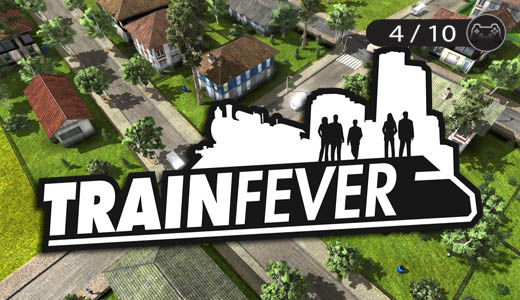 Train Fever is an independently developed and crowd funded transportation business simulation game for PC. Throughout my time with Train Fever, I couldn’t help but feel an unfinished vibe from almost every aspect of the game.

This bare bone transportation business simulator just felt more like a game in the alpha stage of development at best.

The game environment consists of several small cities which currently have no means of transport just empty roads. The worlds that are created do very much feel rough around the edges and every bit randomly generated. Since each game takes several hours to complete and honestly you will struggle to play through it once, I would have much preferred them to take time and hand craft nicely put together worlds. 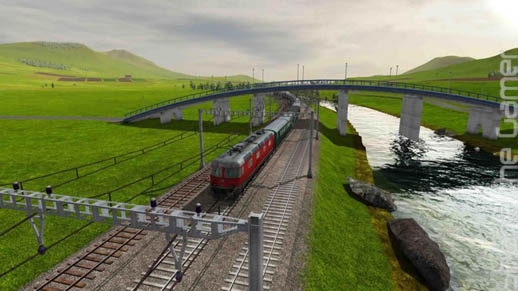 Throughout the game you run a transport company in charge of providing transport to the cities as time and technology progress. I really did enjoy being able to see the evolution of technology throughout time and the convenience that it provided.

The transportation options at your disposal are your typical bus, tram and train combination. Your company is running what must be the biggest scam in the world, charging people several hundred dollars to drive them a few short blocks in a trip which takes several days. I felt this ridiculously unreal game mechanic, for the sake of balance, in what otherwise dresses itself to be a serious simulator, took away from the experience. 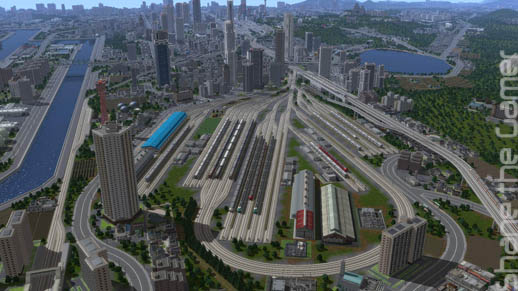 An optional pop-up tutorial displays at the start of each game which I found to be utterly useless. Instead of giving you an overview of exactly what you are supposed to be doing and how you should go about it, it describes the relatively self-explanatory task of how to build a line. After completing the tutorial I had no understanding of what was the point of the game, when the game would end or how anything works.

The biggest puzzle for me was what I was supposed to do with the random resource manufacturing places such as oil refineries and timber mills that were littered throughout the world. 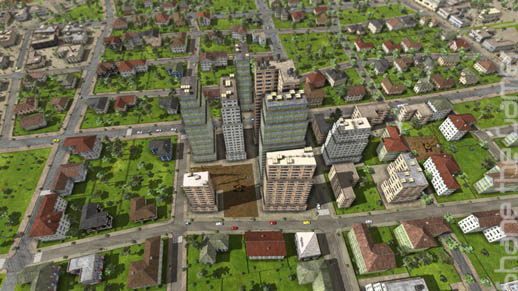 No indication was given as to what resources do or how you are supposed to collect them. My first most logical thought was that they would need workers so I should connect a bus line to it. This costly endeavour resulted in absolutely nothing.

I soon discovered a separate set of stops that can be used by truck like vehicles.

Once again setting these proved completely useless. In the end I looked up a user guide for it. 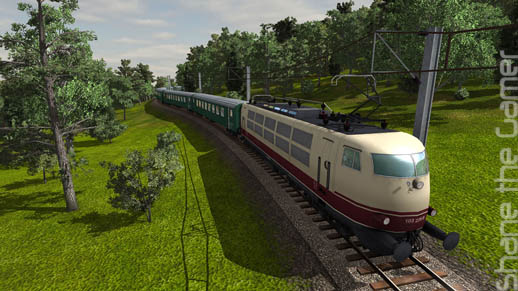 It turns out the facilities run automatically however, at least initially, only a select few are actually running. You can help the process out by delivering resources to factories and goods to your town.

From my understanding of what I read in the Steam Forums, the goods help grow your towns however I never really noticed this effect. In fact I felt the towns that were growing the most for me didn’t have any connection with goods at all. 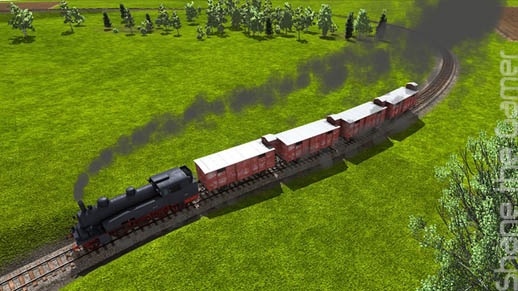 A noticeably absent feature was the lack of timetable or ability to set up frequency of vehicles on a route.

Once you have bought your vehicles your only option is to allocate all vehicles in the depot to a particular route. This however sends out every single vehicle at the same time. The only way I could see to evenly time the vehicles were to buy each vehicle individually and wait until an appropriate time to send them out. Over shorter routes they do eventually balance to a degree, it did feel like a massive shortcut was taken in development. 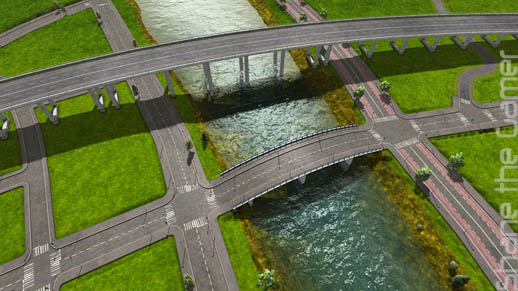 For a name like Train Fever, I was unpleasantly surprised about how tedious it was to actually build and run a train line. To build one you must first build the stations.

You unfortunately only find out after the stations are in place how feasible or expensive it would be to run a rail track between them. Even the rail between must be broken down into individual sections as you can only build one curve per section. Several times I invested hundreds of thousands or on occasion millions of dollars into stations and sections of tracks only to have to destroy them due to a problem encountered further down. 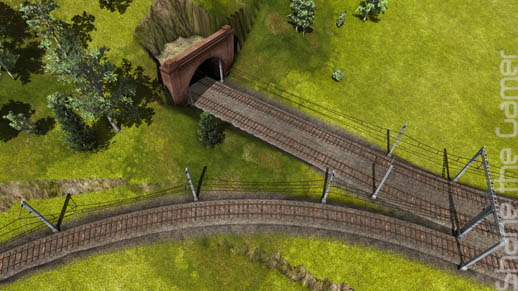 Once you set up your bus and train routes there is very little left to do. After about 50 in game years I had managed to build all the train and bus lines so that all areas were adequately provided for. 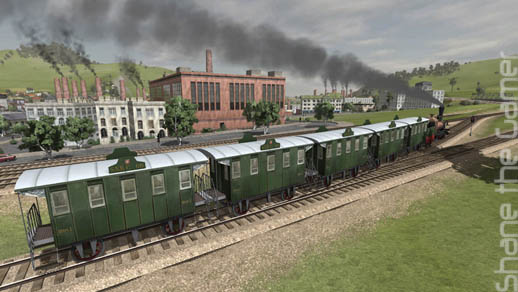 It reached a point where I had made over $100 million from my starting $3 million loan with cash still pouring in, there were no new facilities I wanted to build and my entire game involved buying new vehicles and selling existing ones. I couldn’t see a point in going on here with my current game and I didn’t really feel like going through the painstaking task of creating a new one. 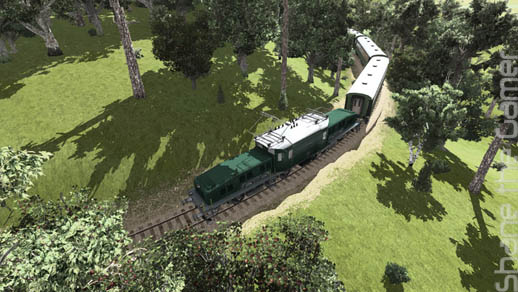 In keeping with the overall theme of the game, the graphics weren’t very good. I felt this was somewhat forgivable, however, as you do spend most of your time in a reasonably zoomed out position.

I find no reason why anyone should pick up this tedious and unsatisfying transport simulation game, especially since a game like Cities in Motion 2 would provide a much superior alternative. If you step into this, know you are going to be playing something that feels more like an alpha build.