Trackmania Turbo is Coming to Console and PC! 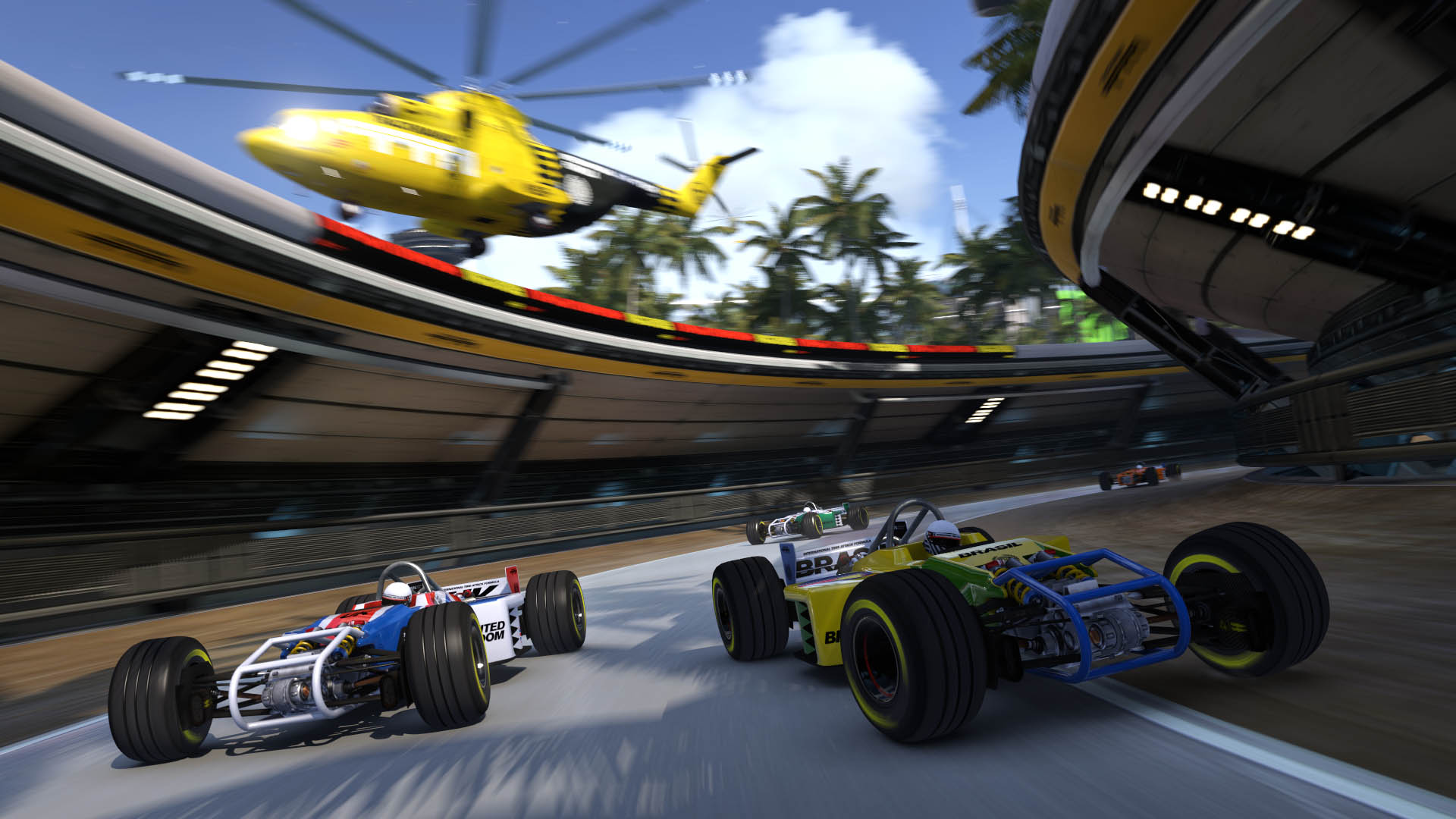 Today at E3 2015 Ubisoft announced the development of Trackmania Turbo, the latest installment of the Trackmania franchise developed by Nadeo, a Ubisoft studio. Trackmania Turbo marks the first time in the series that the game will be available on new-gen consoles, as it will be released on PlayStation 4, Xbox One and Windows PC on November 26th, 2015.

Trackmania Turbo features an “easy to learn, hard to master” gameplay style that relies on time attack racing where players set their own limits and challenges.

The gameplay revolves around the perfect combination of matchbox car fantasy on a massive scale, focusing on the pursuit of the perfect run around the track. Players can test their skills in the campaign mode which includes more than 200 head-spinning tracks set in four beautiful environments each with their own gameplay style. 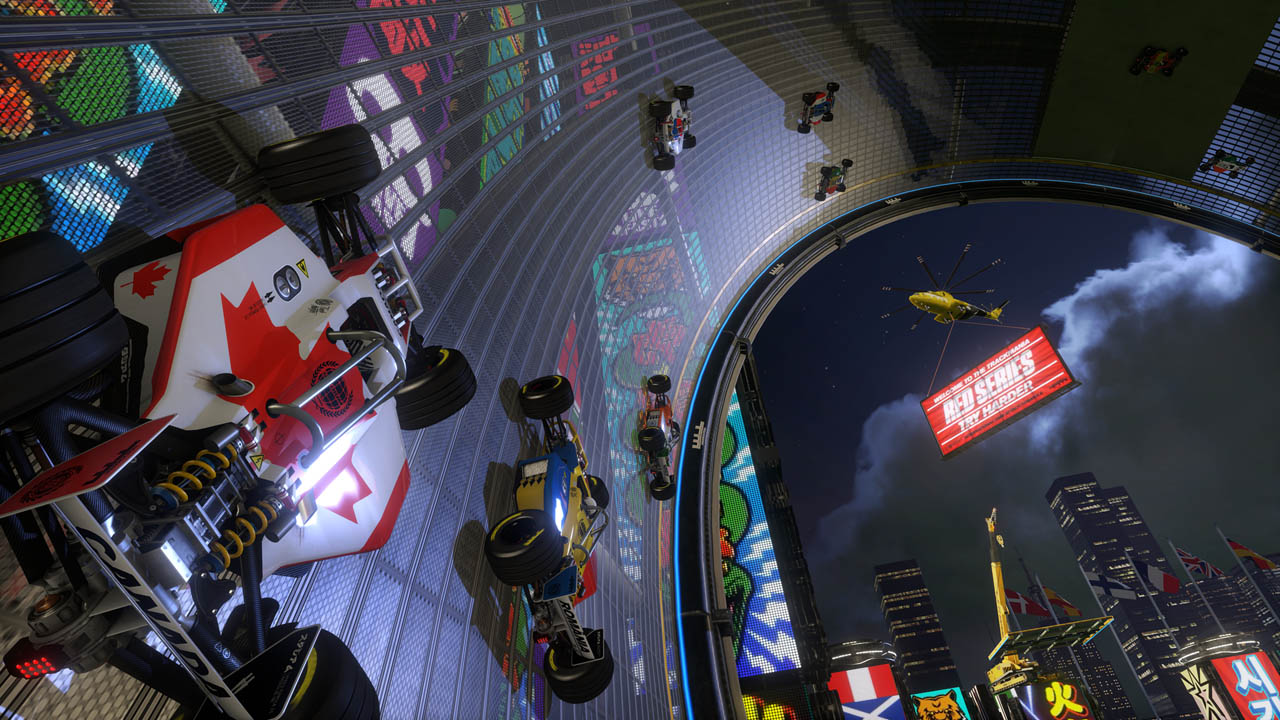 Among these environments is the brand new Lagoon Rollercoaster set in a tropical paradise which relies on gravity and magnetic forces to keep the drivers on track.

To bring these new environments to life, the team has created a new art direction led by Academy Award winning creative director Francois Alaux. The new direction uses next-generation graphics based on racing culture elements to create a visual identity that immerses gamers in the arcade racing experience. 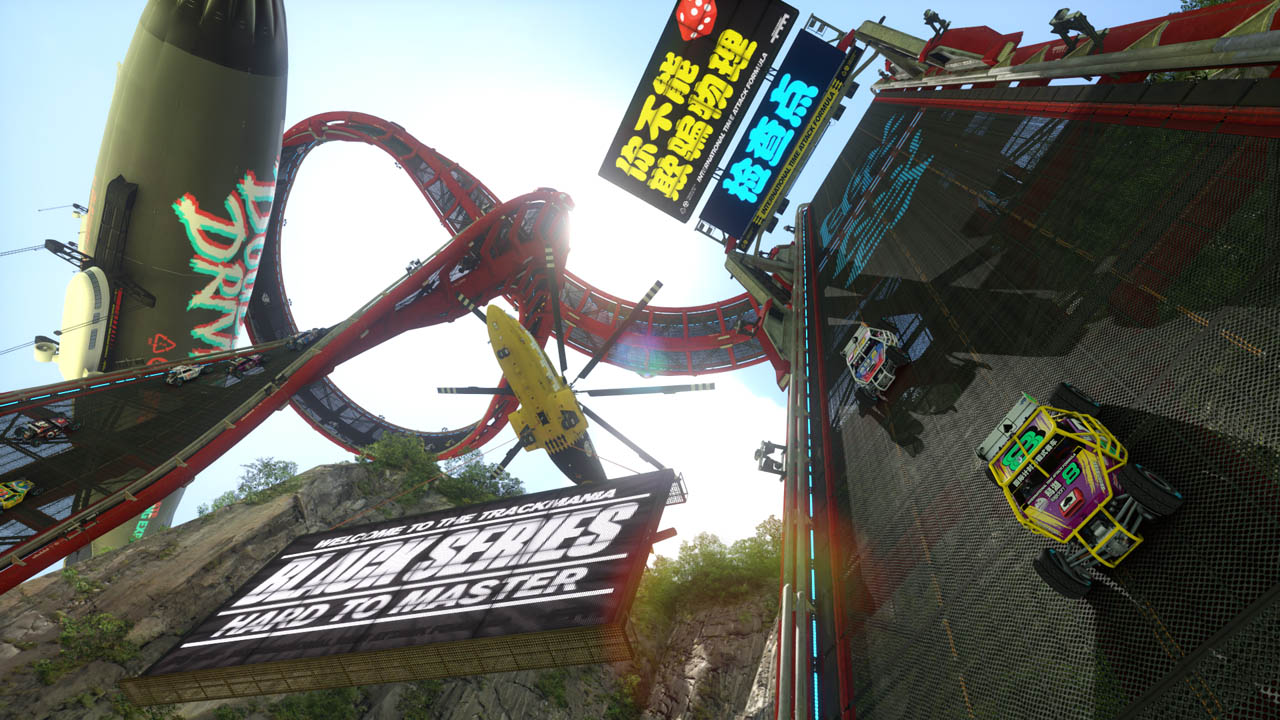 Trackmania Turbo also introduces an all-new mode to expand the gaming experience. Double Driver is a co-op mode which challenges two players to coordinate and control the same car with two controllers. It also implements a new systemic music feature, where the music is tied to the racing experience, creating its own variations of intensity and dramatic drops.

For those looking to create their own experiences, Trackbuilder is an innovative feature that provides a diversified gaming experience by blending arcade-style racing with an intuitive, customization toolbox. Players can use Trackbuilder to design an infinite number of unique and creative tracks or try their luck by generating random ones. Tracks built in Trackbuilder can be saved and shared amongst the Trackmania community. 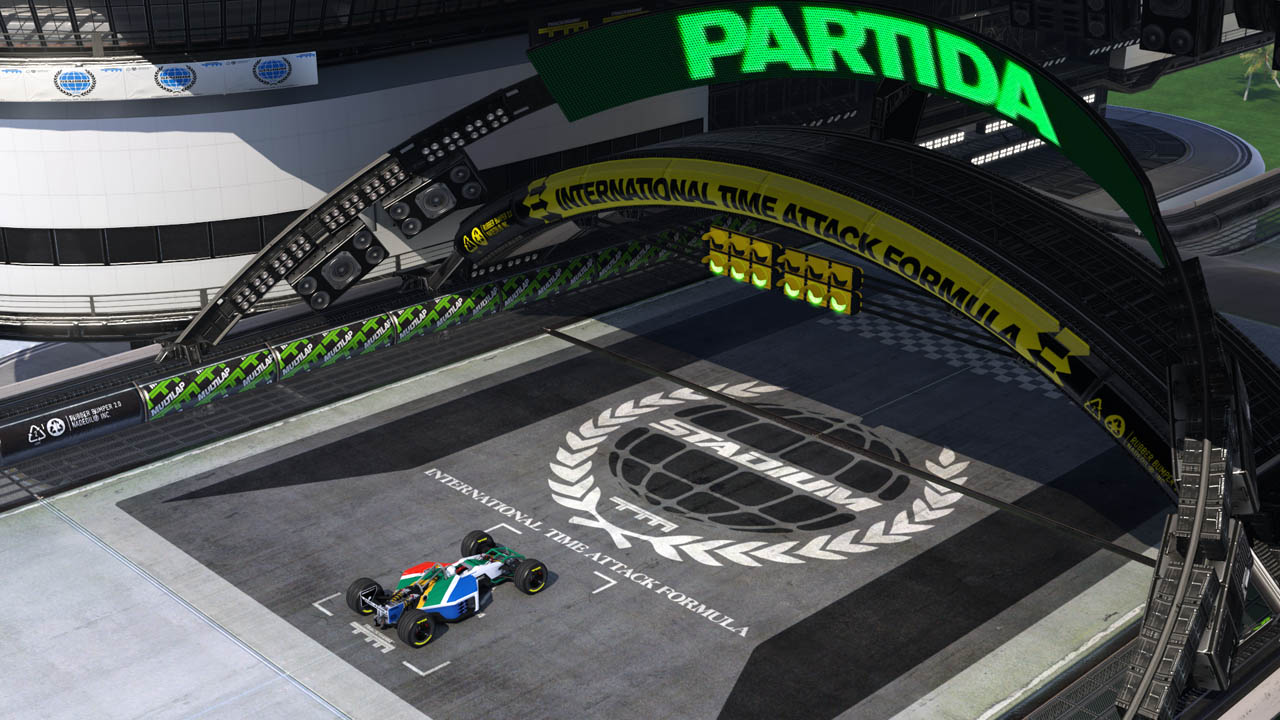 Additionally, Ubisoft announced that Trackmania Turbo is currently being developed for Virtual Reality devices as a separate project that will be released at a later date than the standard version.