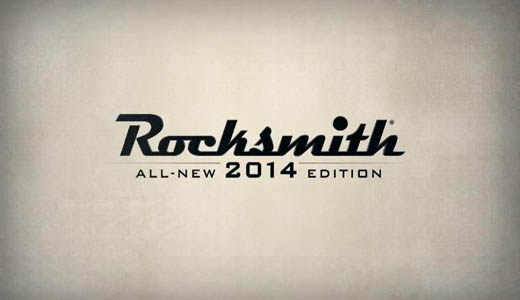 Ubisoft has just revealed the complete track-list that will be included in Rocksmith 2014 Edition made up of fifty five licensed songs ranging from the latest hits to classic rock tracks.

Ten more tracks are revealed today including Everlong by Foo Fighters and Every Breath You Take by The Police.

Players already owning the previous version of Rocksmith (released in 2012) will be able to further enjoy their rock experience in Rocksmith 2014 Edition by importing the songs that were included in the first version (an extra cost will apply). Each song from the first version has been revamped to support all of the new features including Automatic Tone Switching, Articulation, Timing and Instant Riff Repeater. Additionally, the DLC bought for Rocksmith will be compatible with Rocksmith 2014 Edition at no extra cost. 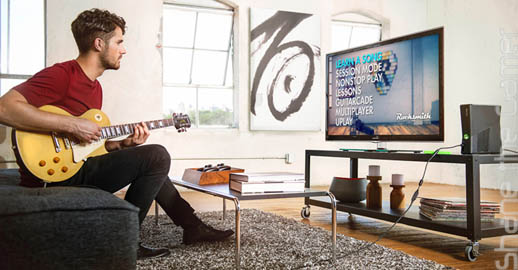 Rocksmith 2014 Edition will offer Australian and New Zealand fans a world-wide exclusive for pre-orders and Day One purchases. The ANZ Limited Edition will include Tame Impala’s 2012 smash hit “Elephant” and The Smashing Pumpkins’ classic “Cherub Rock” as additional tracks to download for free.

Tame Impala will be the first Australian band to join a long list of international artists whose songs have already featured on Rocksmith including The Rolling Stones, Nirvana and The Black Keys.  The track, “Elephant”, reached #7 on Triple J’s “Hottest 100” in 2012 and in the same year was awarded best song by The Age’s EG Music Awards – Australia’s largest reader nominated award ceremony. 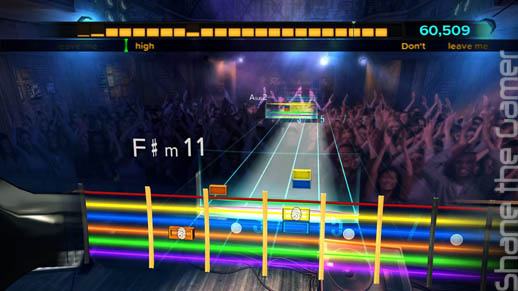 Arctic Monkeys – R U Mine?

Deftones – My Own Summer (Shove It)

Kiss – Rock And Roll All Nite

Minus The Bear – Cold Company

Oasis – Don’t Look Back In Anger

Queen – We Are The Champions

Ratt – Round And Round

Rush – The Spirit Of Radio

Splashh – All I Wanna Do

System Of A Down – Hypnotize

The Dear Hunter – Stuck On A Wire Out On A Fence

The Kinks – You Really Got Me

The Police – Every Breath You Take

The Rolling Stones – Paint It, Black

The Shins – For A Fool

The Smashing Pumpkins – The Chimera

The Who – My Generation

Weezer – Say It Ain’t So 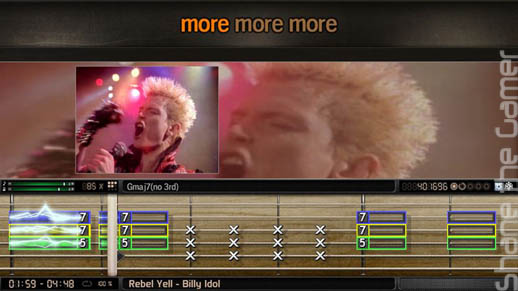 Rocksmith 2014 Edition allows players to plug any real guitar or bass directly into their Xbox 360, Sony PlayStation 3, PC or Mac to begin their musical journey.

Rocksmith 2014 Edition will hit shelves on October 24th, 2014 in Australia and New Zealand.