Tower of Guns is Coming to Next Gen – News 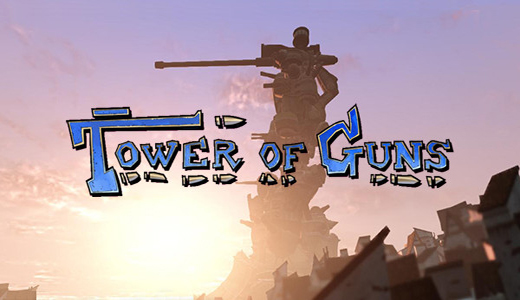 It will also be available on Xbox One, via the ID@Xbox self-publishing program, on April the 10th, 2015.

Tower of Guns is a relentless celebration of everything you love about old-school first-person shooters, with stylish graphics and randomised Levels and enemies, meaning the action never needs to stop. 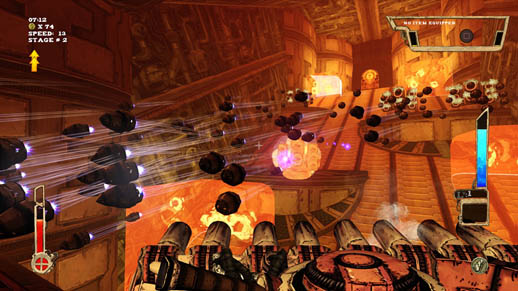 Entering the Tower of Guns is a pure FPS experience for players who just want to get hold of the biggest guns imaginable, wasting a whole host of enemies and perils in a tidal wave of bullets, battle gigantic terrifying bosses, and upgrade abilities and modify gear to make themselves the ultimate firepower force.

Whenever the player dies, they return to the beginning of the challenge, but stronger and better equipped than before, ready to face different level layouts and enemies, keeping the action fresh and challenging. 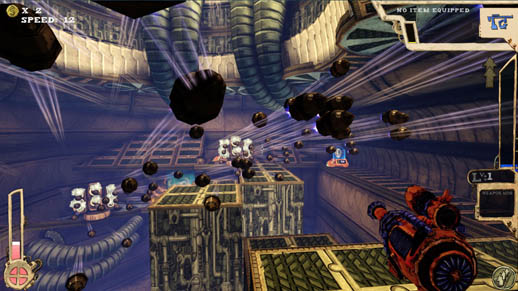 “Tower of Guns is the perfect treat for first-person shooter fans on the PSN and on Xbox. It’s fully loaded up with content, endless gameplay, over-the-top weapons and upgrades – oh, and yes, and it definitely has an attitude,” said Jakub Mikyska, CEO of GRIP Digital.