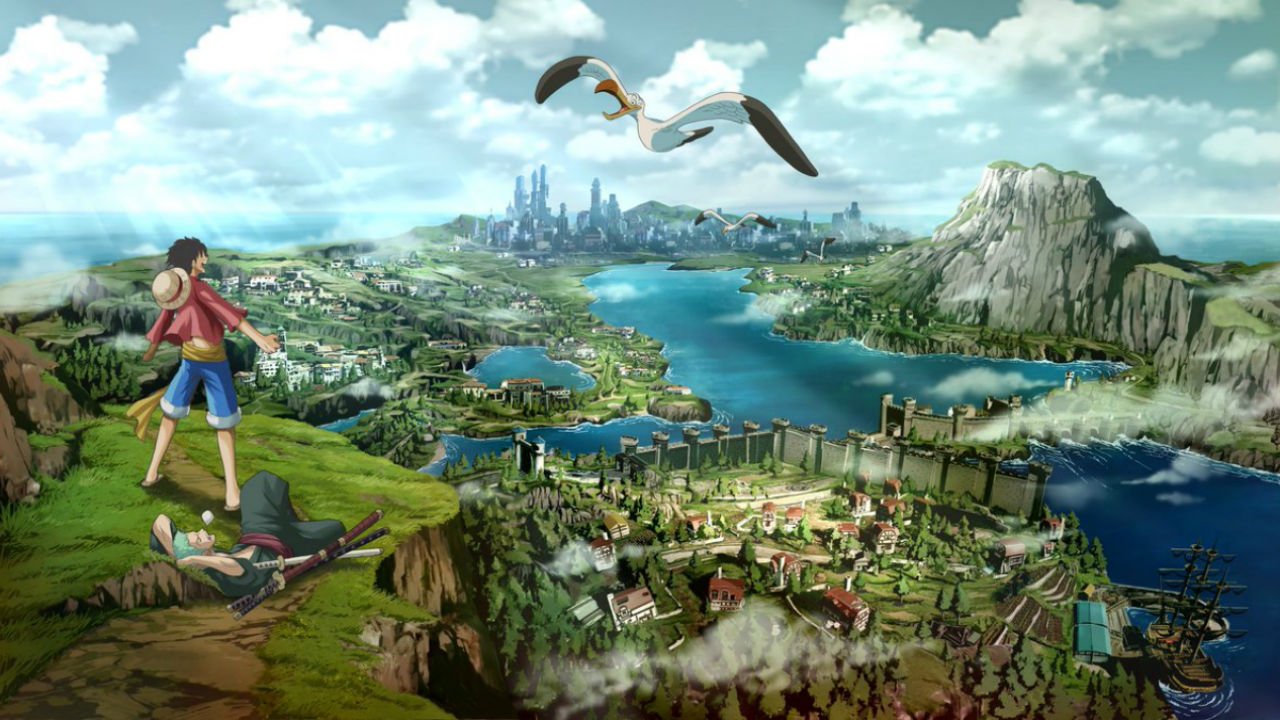 Sakazuki (Akainu), Admiral of the Marine Fleet, is the possessor of the Magma-Magma fruit (Magu Magu no Mi), which allows him to burn everything with his lava. After the attacks of various naval bases, an investigation on these incidents has landed him on Jail Island. He is responsible for a tragedy in Luffy’s life and their reunion promises to be heated. 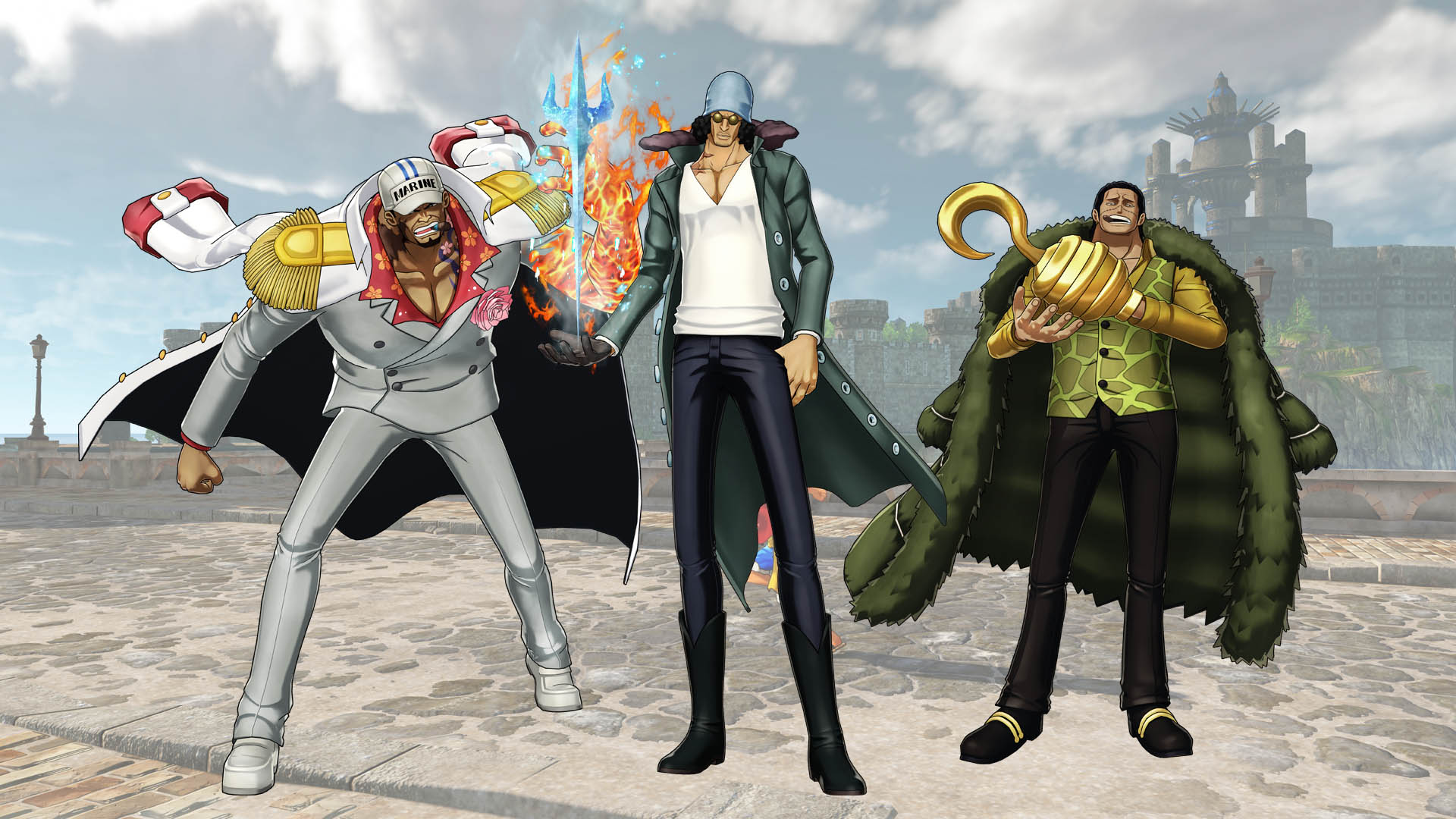 Former Admiral Kuzan (Aokiji) is the possessor of the Chilly-Chilly fruit (Hie Hie No Mi) and can freeze himself and the surroundings in an instant. He knows all secrets about Jail Island and wants Luffy to leave this place as soon as possible, but he doesn’t reveal the reason for that.

Crocodile, former royal warlord of the sea (Shichibukai), is the user of the Sand-Sand fruit (Suna Suna No MI), that gives him the ability to manipulate the sand freely. Furthermore, he can deprive all things from water just by his touch. What is the purpose of his visit to Jail Island?

ONE PIECE WORLD SEEKER will be available in 2018 on PlayStation 4, Xbox One and PC as part of the ONE PIECE Big Projects.