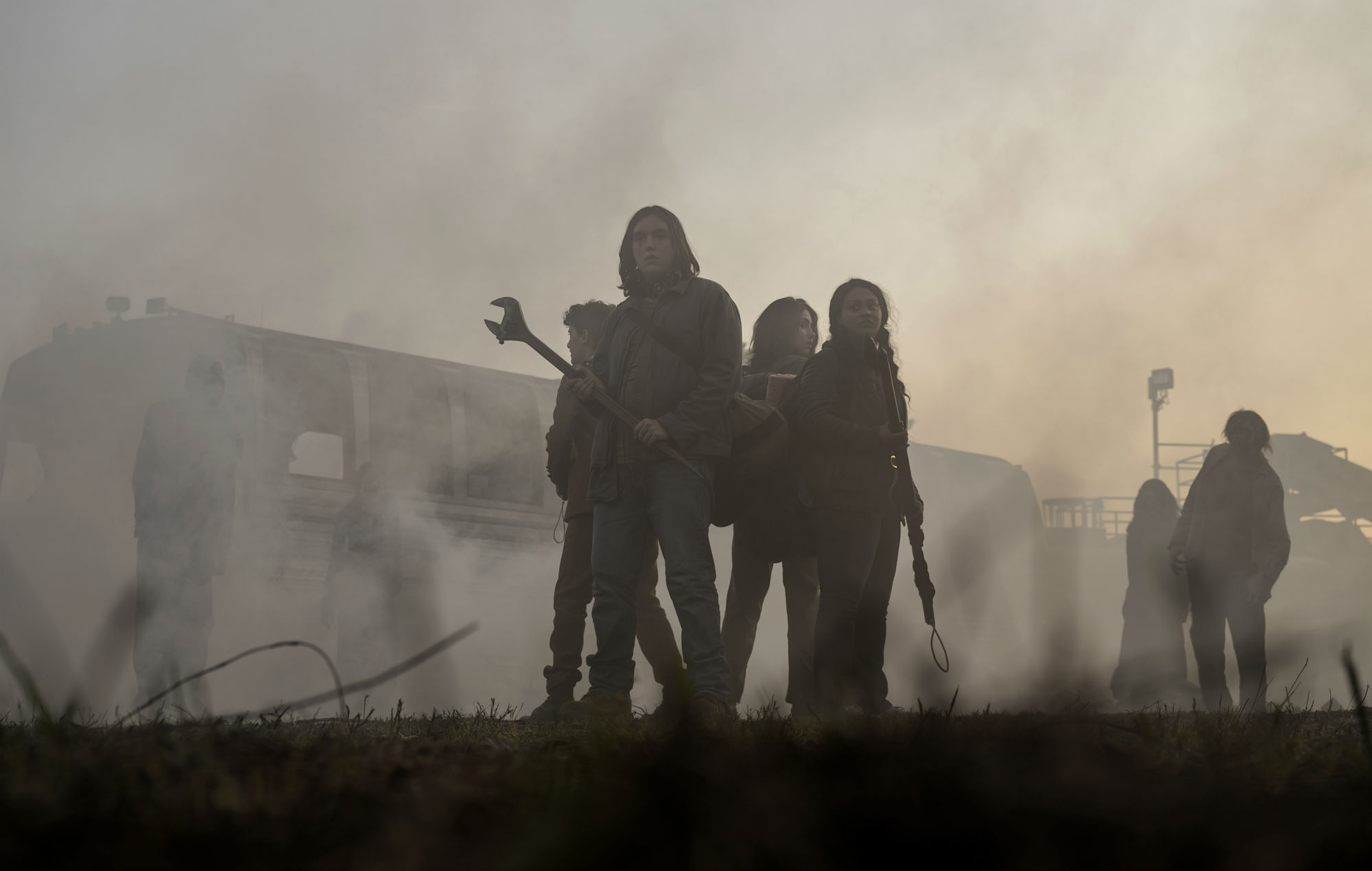 It’s been 10 years since the end of the world or shall we say the beginning for the kids coming of age in the apocalypse.

When you’re barely old enough to remember the world before it fell, does it make it easier to forget what’s lost or still just as hard to survive and hold onto what’s lost?

The Walking Dead: World Beyond begins to tell its tale with these ideas firmly in place. It follows main characters in their late teens that were just small children when the world fell. In the lead are sisters Iris and Hope who are somewhat opposites but still manage to meet with each other on an even playing field. From the first two episodes, we as viewers know we’re going to be taken on a journey of good and bad, morals questioned and choices made that will determine whether these sisters hold close to what they know or merge into someone they never thought they’d become. 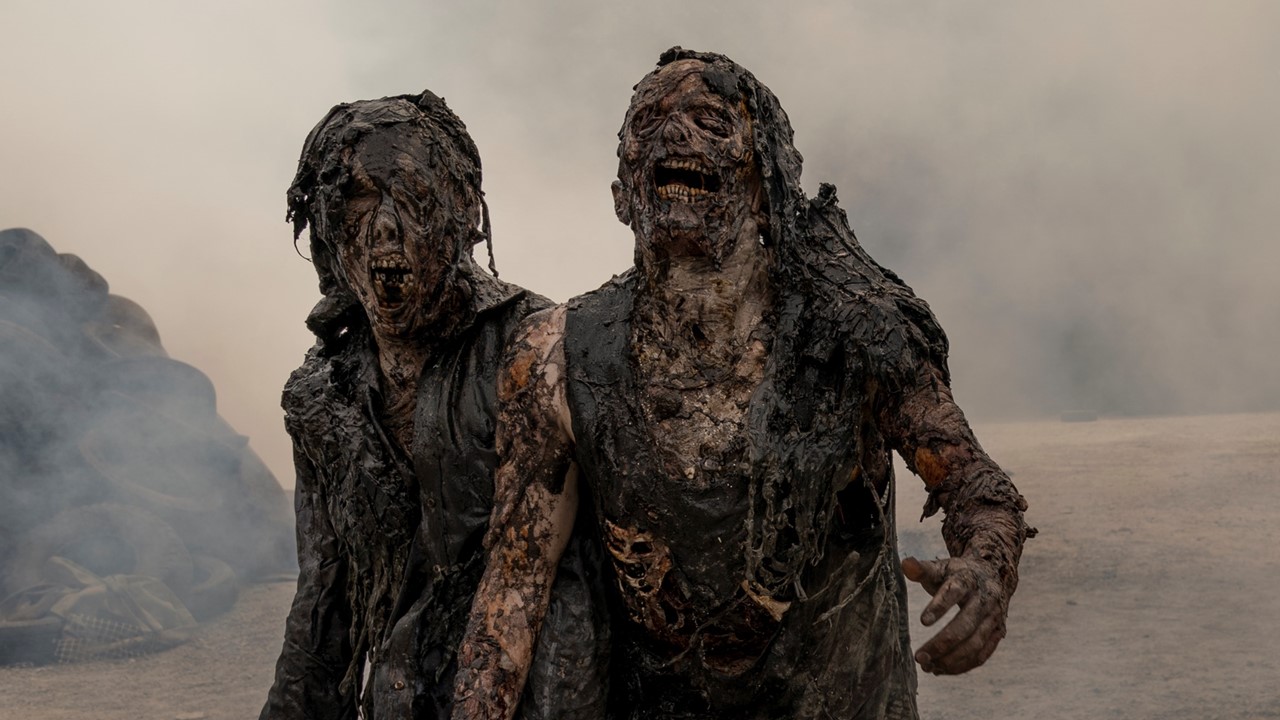 We all love Rick Grimes and will take any new information on his whereabouts or how he’s doing and I’m sure World Beyond will tease us throughout the series with satisfying Easter eggs and crossover moments that make us gasp. At the same time though, World Beyond instantly makes its own mark in the first few episodes and has so much going for it so far than I think viewers even realise before going into it. 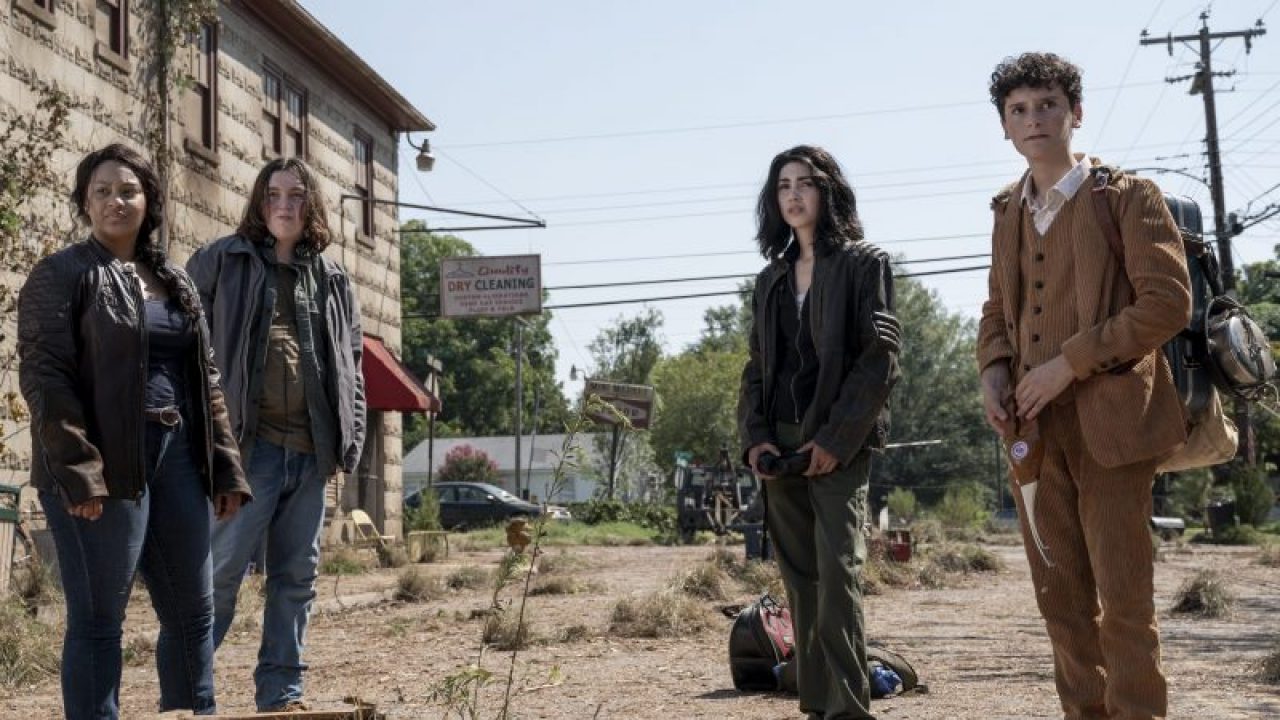 The heart of the Walking Dead universe lies with family, survival, and hope. World Beyond introduces viewers to its biggest settlement yet with 9,671 people living in Portland, the home of Iris and Hope. When you’ve come to know various small groups across the other TV shows, the significance in this number is staggeringly high. You always know there’s got to be a catch but the hope for survival is present and maybe, just maybe humanity can live on.

It’s also the first time since mention the development of a cure is still in progress or at least that’s what they’re attempting to do. If I recall, the last time this was really focused on was in Season 1 of the Walking Dead and Rick and the group got refuge in the Atlanta CDC only to discover that all hope was lost and everyone was dead. 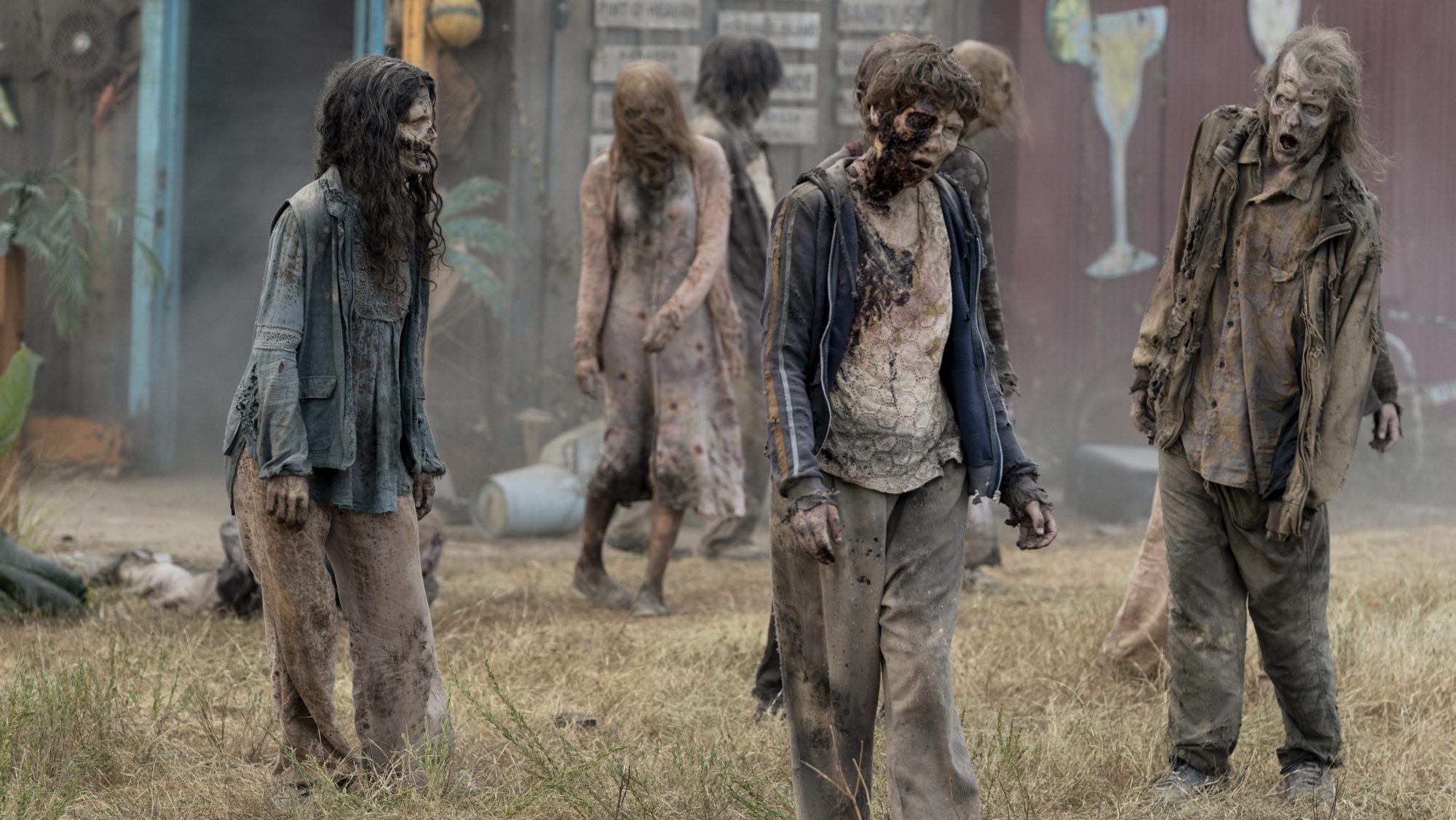 Iris and Hope’s Father is in New York developing a cure, or so we’re led to believe based on his cryptic messages. He’s with the biggest group of all: the Commonwealth. Are they good, are they bad? As someone who hasn’t read the comics, I’m not sure, but I’m so excited to find out.

The Walking Dead: World Beyond sets the stage for a unique limited series that will not only be beneficial to the rest of the Walking Dead universe but also carry its own torch. I for one wish I could binge the entire series right now to keep learning and discovering along with the characters.

The Walking Dead: World Beyond premiers exclusively on Amazon Prime on the 5th of October, 2020. 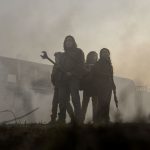 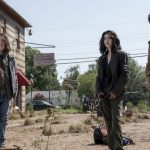 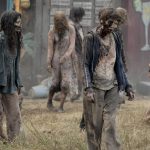 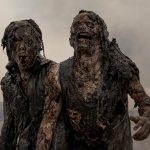