The Talos Principal is Releasing to PS4 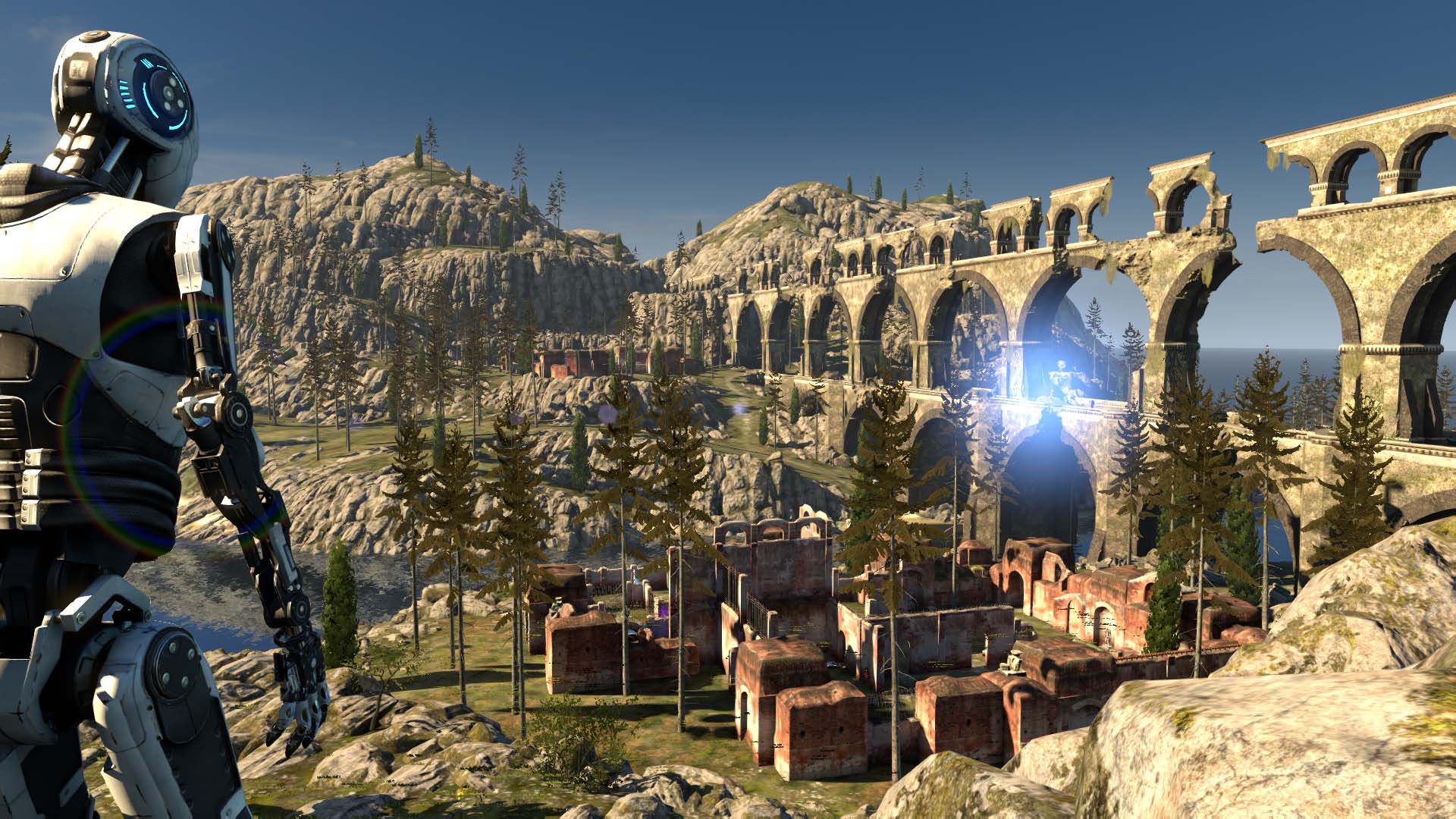 Alongside the digital version, introspective PlayStation fans will be able to make a holy pilgrimage to a game retail store and get their hands on a special boxed release of The Talos Principle: Deluxe Edition courtesy of BANDAI NAMCO Entertainment in Europe and Australasia, and Nighthawk Interactive in North and South America. 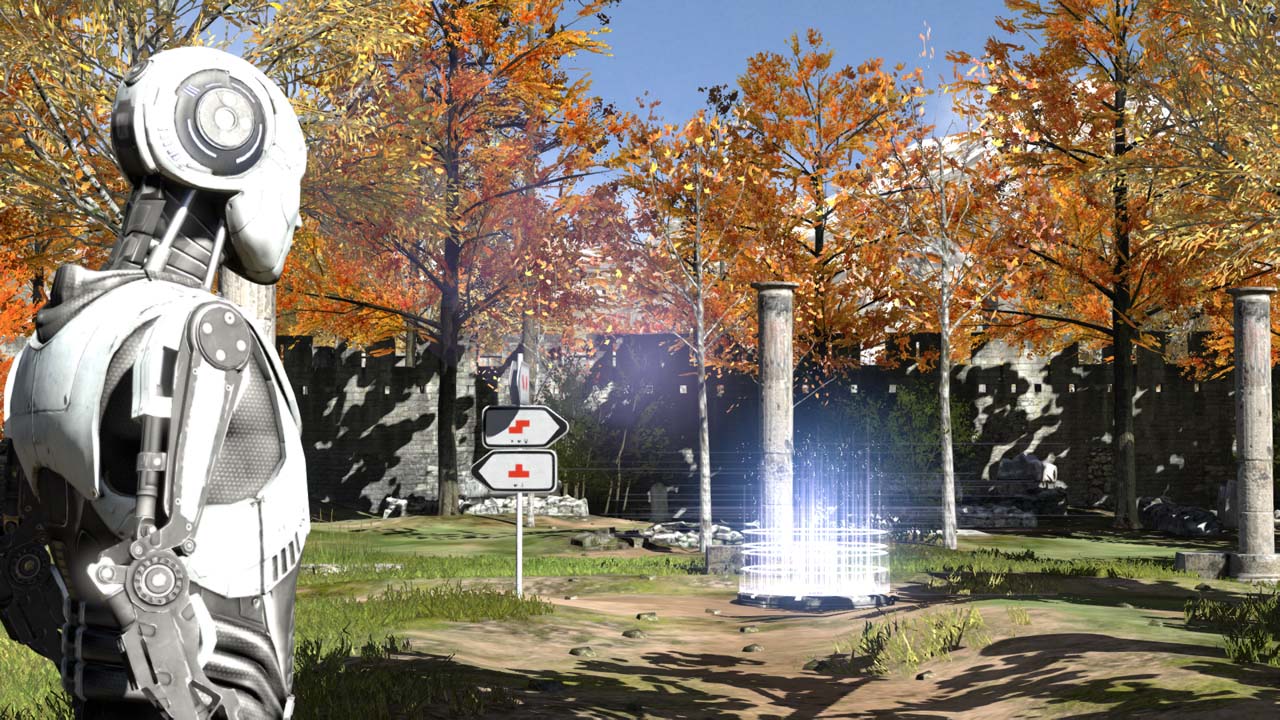 “I have it on good authority that those dedicated fans that purchase both the digital and retail versions of The Talos Principle Deluxe Edition will become omnipotent,” commented Devolver Digital CFO Fork Parker. “That’s not a guarantee but certainly something to consider.”

Created by the reflective souls at independent developer Croteam and written by Tom Jubert and Jonas Kyratzes (Infinite Ocean), The Talos Principle Deluxe Edition asks the big questions as players connect the metaphysical dots through the ruins of humanity’s once great civilizations. Solving increasingly complex puzzles through the eyes of a sentient robot is just the first step on the greater path to enlightenment. 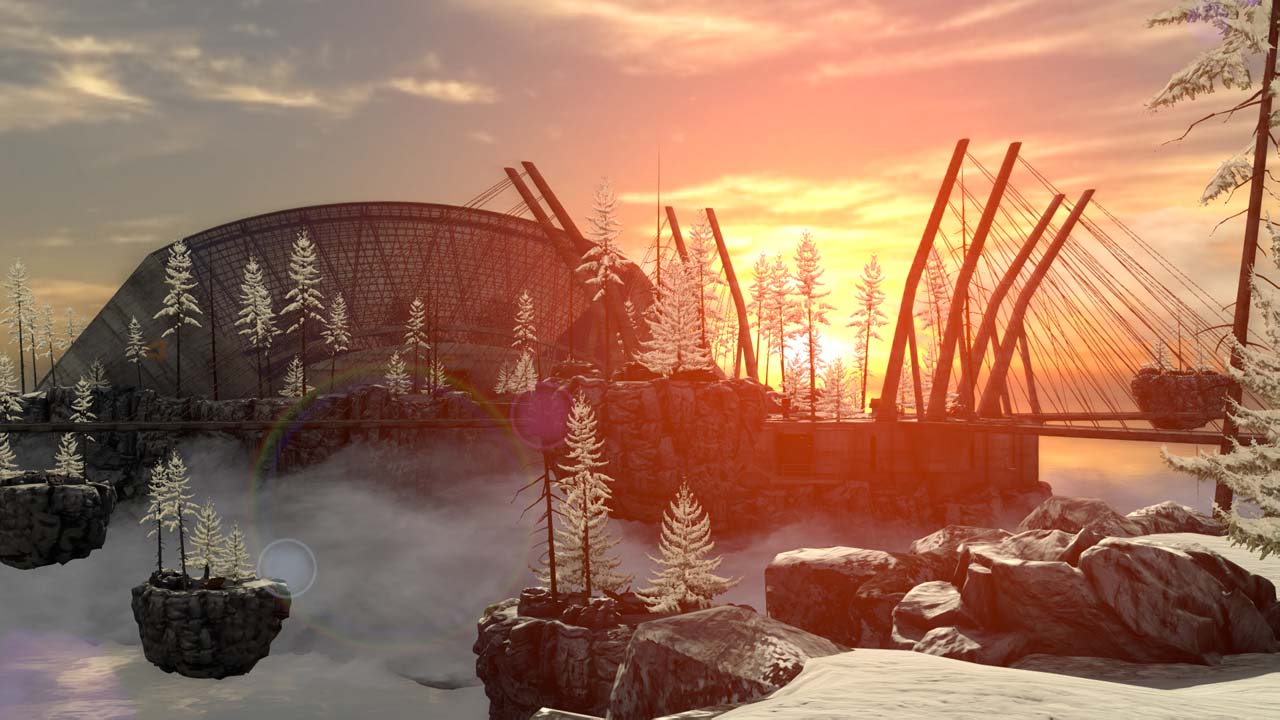 As if that weren’t enough, the additional Road to Gehenna content will show players an entirely new side of disembodied guide Elohim’s world: a completely new set of characters with their own society, history and philosophy to unravel.