The Spanish Ninja Claws his way into Street Fighter V! 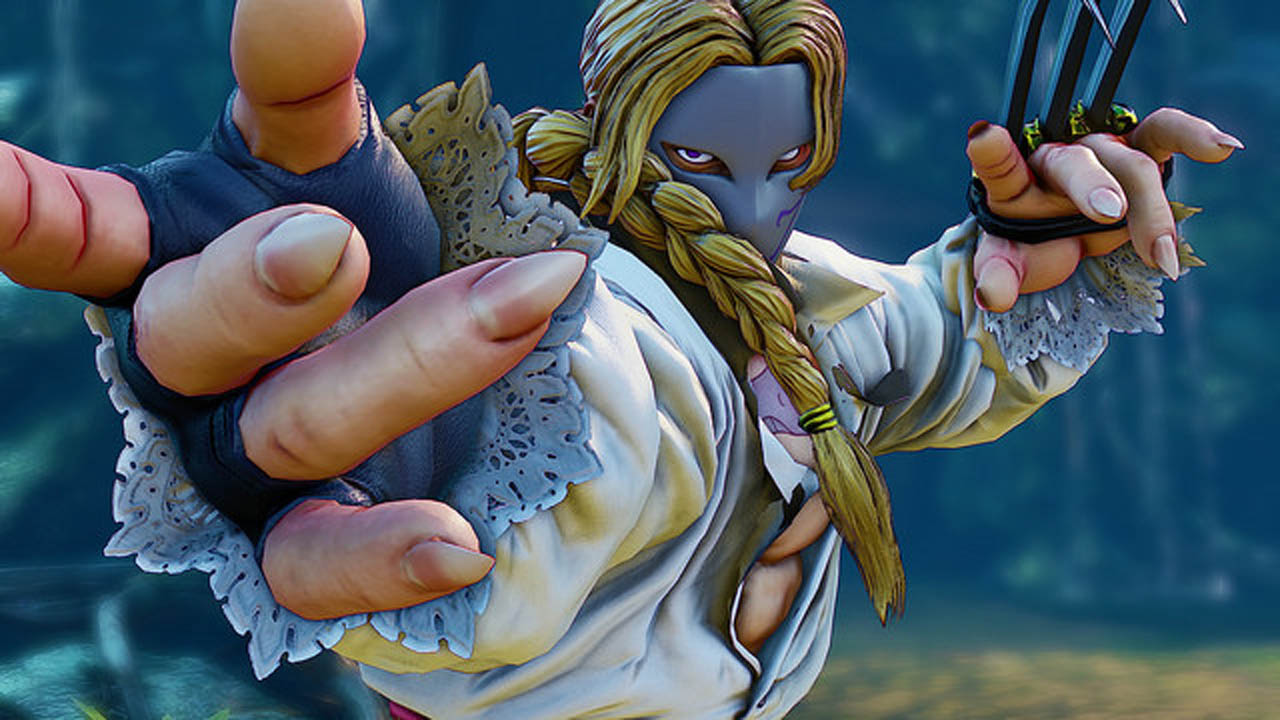 Capcom have just announced that Vega, the Spanish Ninja, will be joining the Street Fighter V roster.

Attendees at Gamescom this week will be able to see the claw himself in action with a brand new playable build available at the PlayStation Booth. The build will also include the recently announced new challenger, Necalli, along with returning characters Birdie and Nash, in addition to fan favorites Ken, Chun-Li, Ryu,Cammy and M. Bison.

Vega brings with him a brand new set of tricks, as well as a new appearance. Still possessing his trademark speed and quickness, he now has access to two distinct fighting modes: claw or no-claw.

With the no-claw style giving him access to command grabs as well as new attack properties, players will need to toggle between both styles to pull off that winning KO at the end of the fight. Vega’s powerful V-Trigger is the Bloody Kiss, which sees him throw a rose at high velocity towards his opponent, before he charges at full speed right behind it, delivering a series of brutal attacks.

This Spanish matador is definitely a fighter to keep your eye on, if you can.

Street Fighter V is returning with stunning visuals depicting the next generation of World Warriors in unprecedented detail, while exciting and accessible battle mechanics deliver endless fighting fun that both beginners and veterans can enjoy. Challenge friends online, or compete for fame and glory on the Capcom Pro Tour.

Street Fighter V will be released exclusively for the PlayStation 4 and PC in Q1 2016.