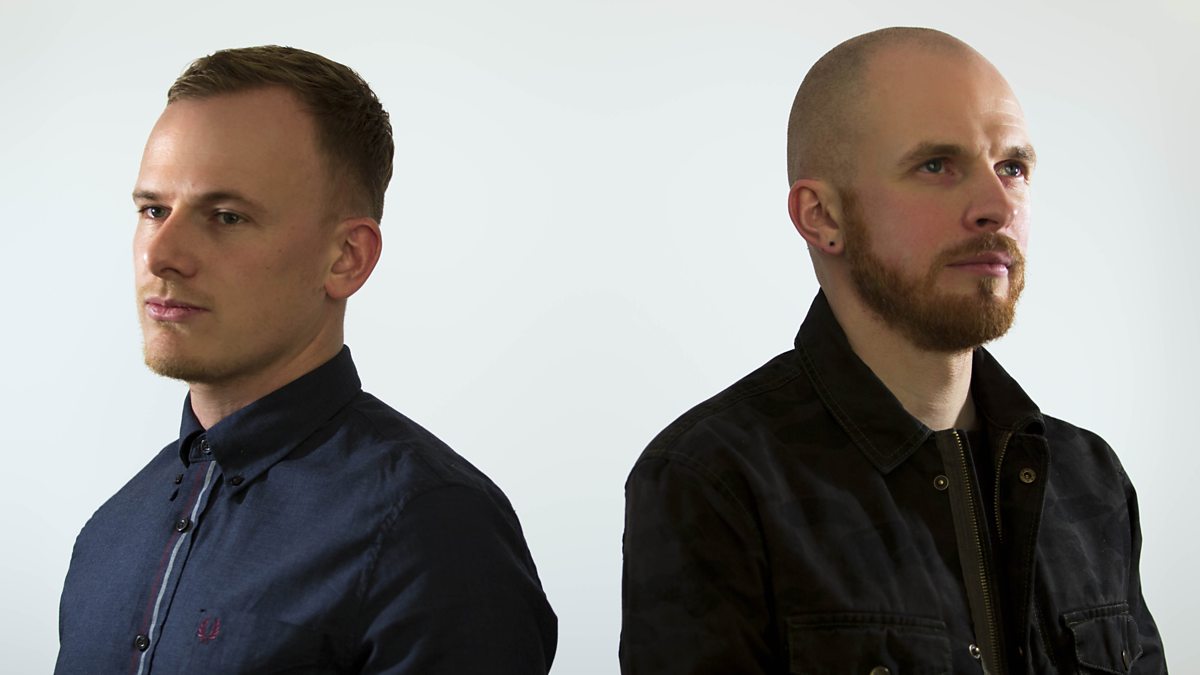 The duo is also planning a series of online residencies, ahead of their live streams The Prototypes just gave us the best quarantine gift by releasing footage of their Let It Roll festival set. Just a glimpse of what we can expect from the yet to be announced album launches the band had to postpone this spring due to COVID-19. 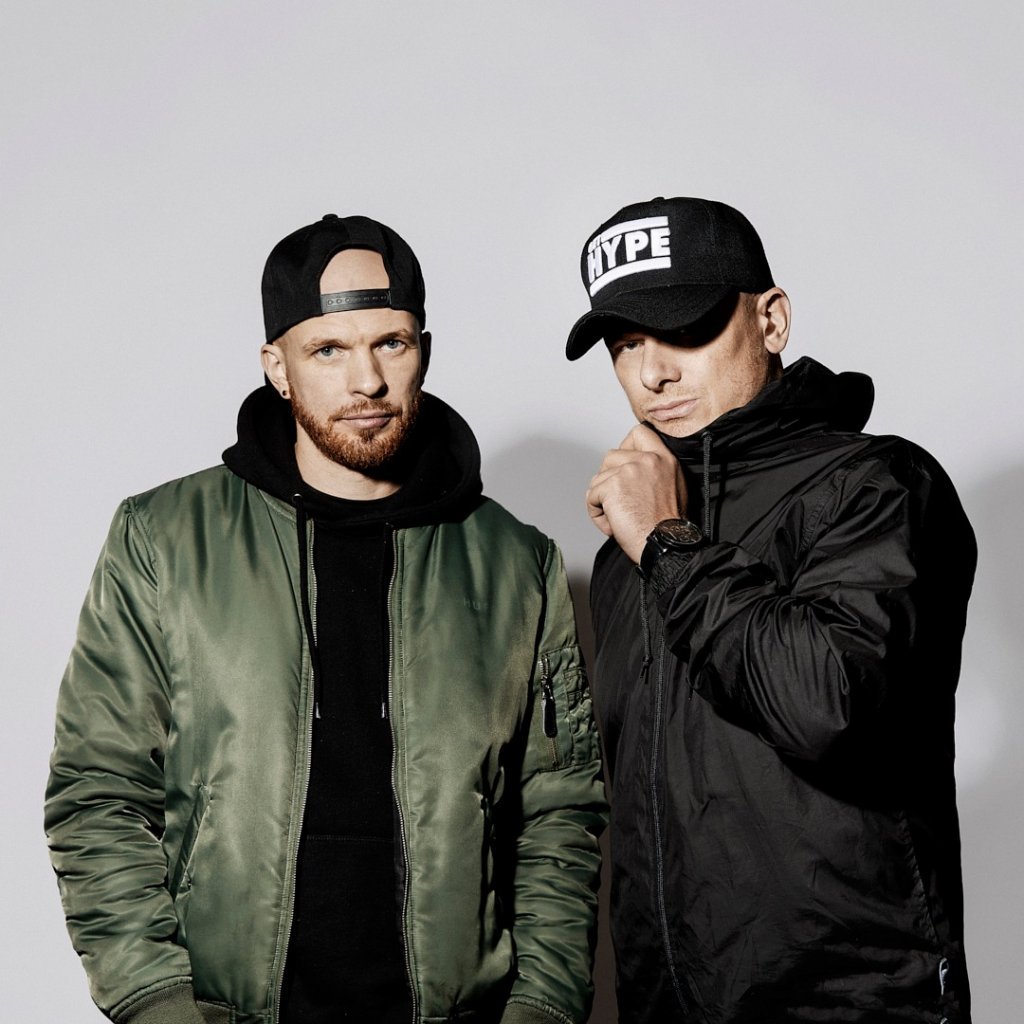 Premiered by Danny Howard on Annie Mac’s BBC Radio 1 show, the single follows on the recent release of the 90s Hardcore throwback cut ‘Shadows’ featuring Lily McKenzie’, the new track is the proof The Prototypes have an unmistakable taste for choosing the perfect vocalists –  with features including ‘Desire’ by Sub Focus & Dimension – media darlings Kudu Blue’s impassioned soulful vocalist take centre stage with an anthemic hook. Talking about writing the track the Brighton-based duo says; “this is definitely one of our favourites tracks from the album, there is a very strong balance between uplifting vibes and straight up dancefloor energy. We wrote the vocal together with Clementine using a rough sketch of the tune around it before adding the final production.”

Their long-awaited second album, ‘Ten Thousand Feet & Rising’, it’s the sound of an intense studio lockdown, entirely written and composed by The Prototypes and spread over eleven tracks, it includes features by 2Shy MC and Elle Exxe and Lowes. The Prototypes are set to launch a series of live streaming residencies and watch parties through their own channels ahead of their postponed album launch parties.

The Prototypes are Nick White and Chris Garvey, the two DJs met on pirate radio in the mid-2000s, together they started putting on d’n’b nights on the south coast before officially forming the group in 2010 when they signed their first record – the evergreen anthem ‘Cascade’ – to J Majik’s Infrared. Their potent, hard-hitting production signature and broadsword body of work on seminal labels such as UKF, Viper Recordings, Shogun Audio, Ram Records, Technique Recordings and Formation.

Their early singles include ‘Pale Blue Dot’ which held the #1 spot on the Beatport dnb chart for over a month, went on to becomeBeatport’s second top selling dnb track of the year and ‘Best Track’ at the Drum & Bass Arena Awards, whilst their 2015 single ‘Pop It Off’ was named “one of the most unanimously unifying cuts in D&B of the year” by UKF Music.

Their remixes include acts ranging from Ed Sheeran to Avicii to Friction. Their debut album ‘City Of Gold’, released in 2015 and reaching No. 22 on the UK Dance Chart on week of release, elevated the group to headline status with live performances including legendary festival Tomorrowland.