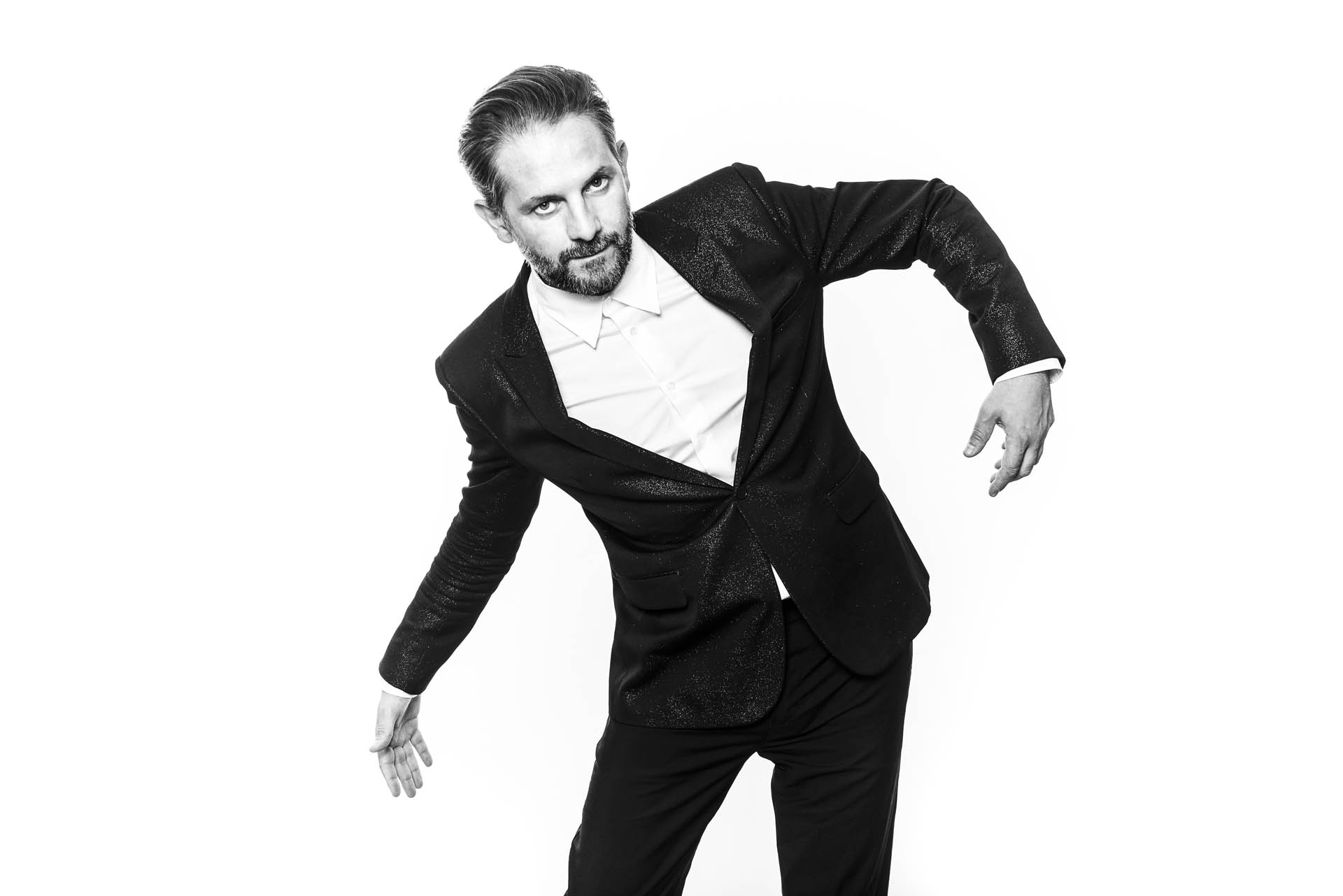 First acclaimed for his early work with influential French tastemakers Kitsuné, Belgian DJ/producer The Magician is one of dance music’s most intriguing characters.

Today he releases his first music of 2020; ‘The Renaissance’ EP– a record comprised of two new tracks written during isolation (lead single ‘You And Me’ and ‘Disco Romance’), as well as a special, Proto-Disco Club Mix of ‘You And Me’. 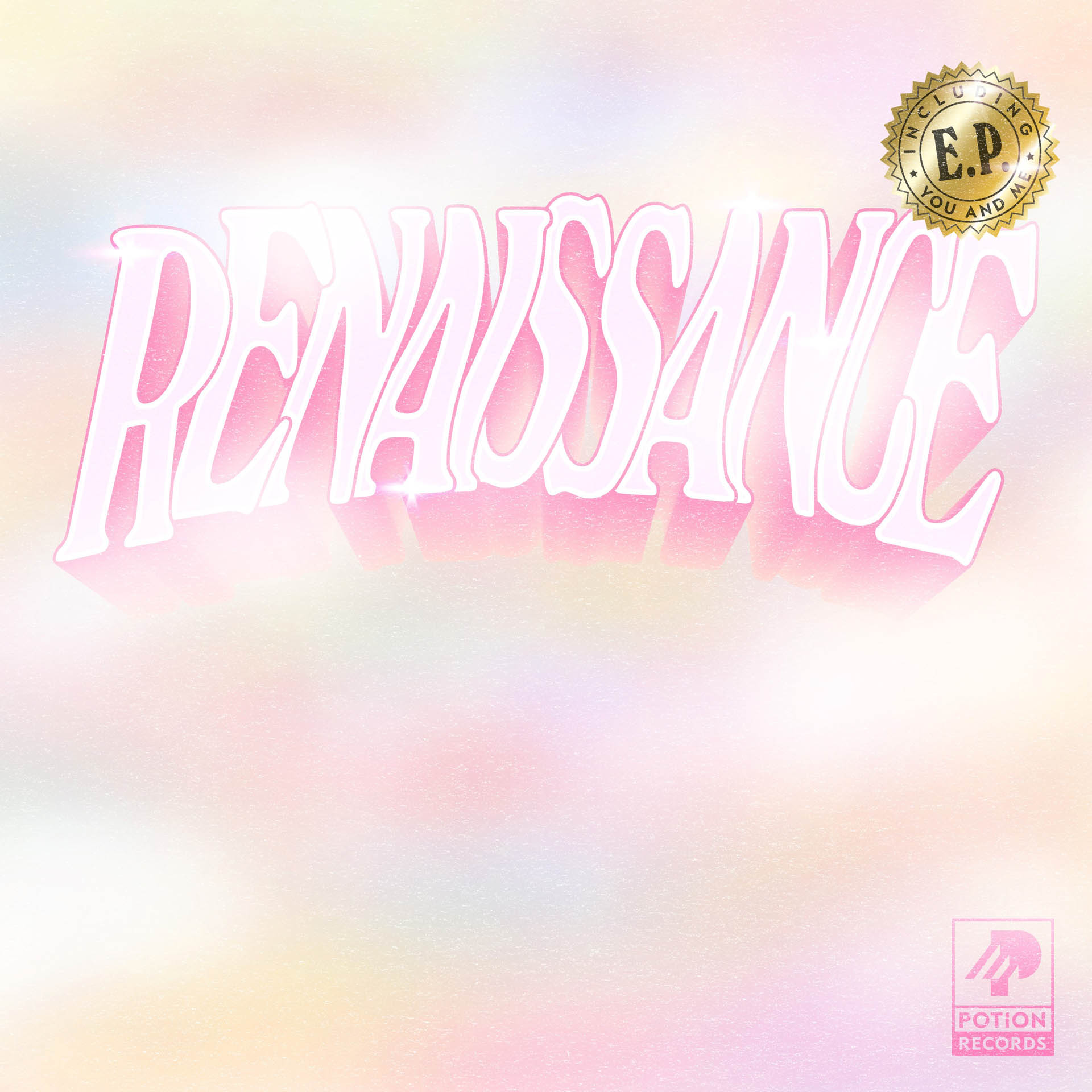 Retracing his early roots, the tracks are inspired by a heady mix of disco, funk, 80s/90s pop and contemporary electronics, with ‘You And Me’ – a lush, emphatic slice of feel-good dance-pop – nodding to The Magician’s knack for writing bold and infectious tracks with crossover hit potential.

Inspired by house and classic disco, The Magician’s breakthrough came in the form of a remix of Lykke Li’s ‘I Follow Rivers’ in 2011, which went on to amass over 300 million streams and top dance charts across Europe.

It bridged the gap between his funkier, more experimental output and the mainstream, laying the foundations for 2014’s hit record ‘Sunlight’ featuring Olly Alexander from Years & Years, a track that went onto secure Top 10 status in the UK, Europe, and Australia, as well as breaching the Billboard Top 100 in the US.