THE KNOCKS MENTALLY LIBERATE US FROM SELF-QUARANTINE 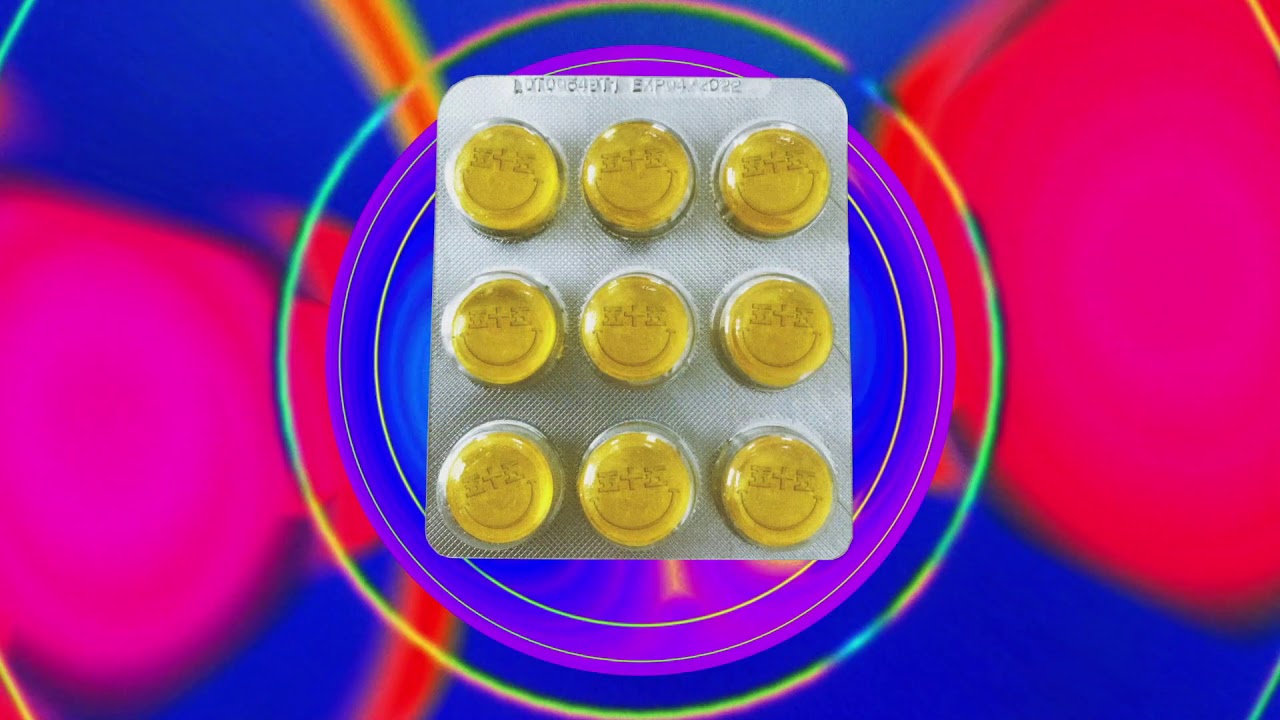 New York City’s reigning feel-good dance titans The Knocks have been unusually quiet so far in 2020, and it’s not just because we’re all holed up in self-quarantine.

After a summer packed with club-friendly singles, the prolific duo has been hard at work on new material, and they’re breaking their silence today with “Get Happy,” an undeniably anthemic new single featuring the GRAMMY-nominated British producer Mat Zo, who teamed up with The Knocks on production of the track. Featuring spoken word vocals from The Knocks’ effortlessly cool member JPatt, “Get Happy” is giving the world what we need right now – an optimistic, uplifting song about coping, and being ok with being happy sometimes, and sad at other times, certainly something we can all relate to and need right now, wouldn’t you say? 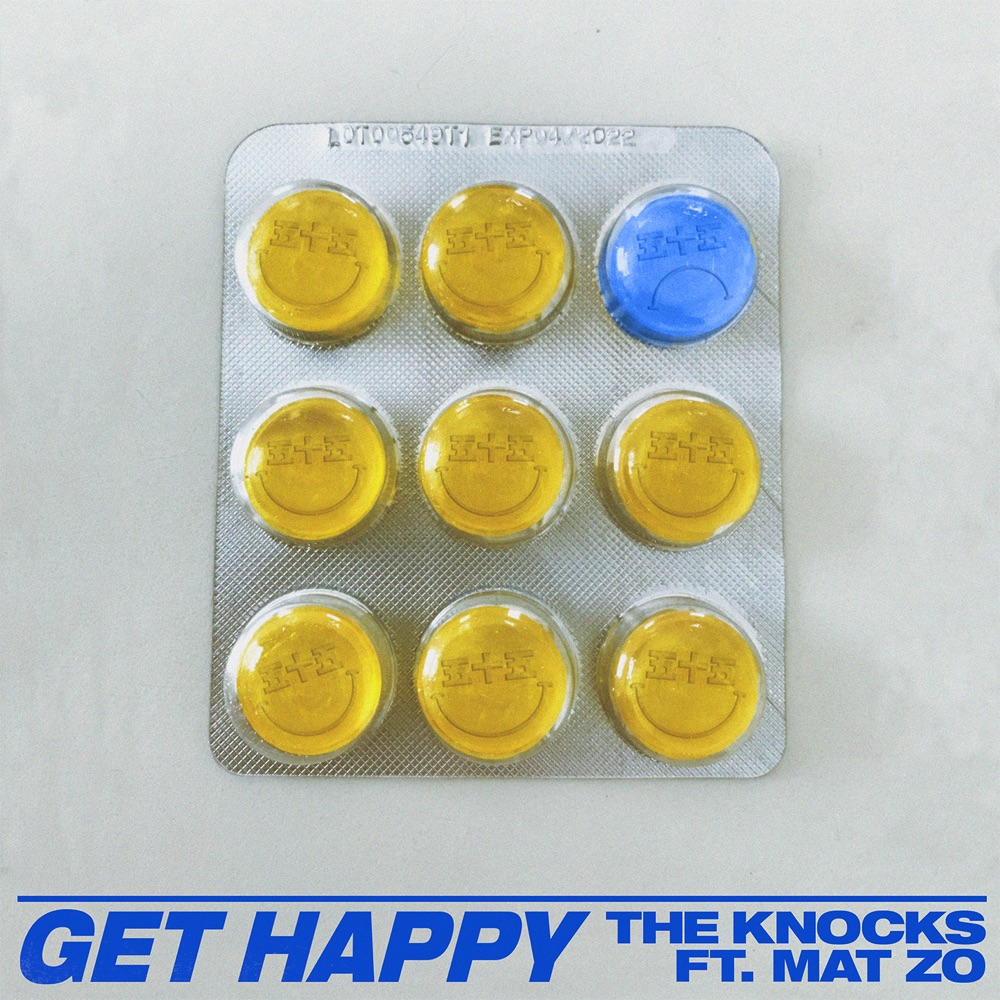 “Get Happy” juxtaposes the best elements of both The Knocks’ and Mat Zo’s trademark production qualities into one cohesive single; you can hear The Knocks’ seamless fusion of house, disco, electronic, alternative and urban music, along with Zo’s signature boundary-pushing trance touch. This collaboration is a follow up to The Mary Nixons – ‘Adrian’ and Mat Zo ft. The Knocks – ‘Get Down 2 Get Up’. “Get Happy” is already getting play worldwide, including early support as the opening track on The Aston Shuffle’s Triple J mixshow in Australia. Mat Zo built his reputation with notable releases on Anjunabeats and Astralwerks, along with recording for DnB’s acclaimed Hospital Records under the pseudonym MRSA. He’s accumulated over 40 million streams on his discography, has 100k+ Spotify followers, and his catalog includes multiple Beatport #1 hits.

Together for over a decade, The Knocks are a New York City-based production and DJ institution who have collaborated with the likes of Foster The People, Whethan, Sofi Tukker, Big Boi, Method Man, Cam’ron, X Ambassadors, and more, accounting for over 163 Million Global Streams to date. Their ongoing event series “The Knocks and Friends” has sold out in every city it touches, ranging from 500 to 1,000-cap rooms. The duo is hoping to revive the series as soon as it’s safe to do so, so keep an eye out for an announcement on that soon as well. Most notably, their latest installment of the series at Brooklyn’s iconic venue Elsewhere with Mat Zo was where they debuted the track together, paying homage to their 2016 project known as “The Mary Nixons.” 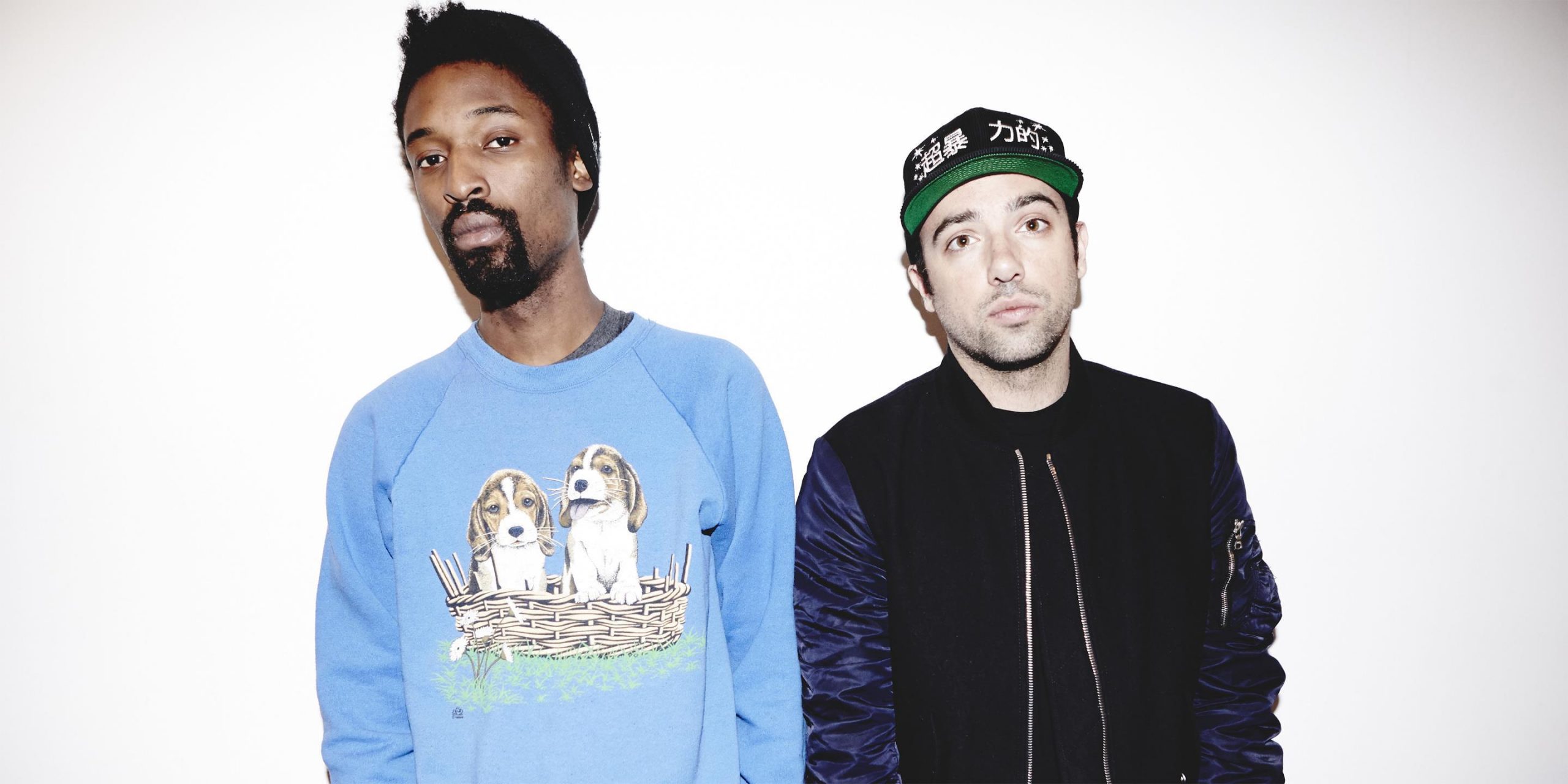 In other recent news from The Knocks, the duo wrapped up a huge 2019 by taking their live show on the road with Gryffin across the US, hitting 30 cities in 37 days. Their timeless smash “Classic” (feat. POWERS) also recently got a massive sync on Starbucks’ recent TV campaign, giving the enduring 2014 song a whole new life, six years after its initial release! Cap that with a recent television performance of “Marina del Rey” as part of Sherman’s Showcase on Late Night with Seth Meyers and all of a sudden it doesn’t seem like The Knocks have been all that quiet after all. The Knocks and Mat Zo wanted to release “Get Happy” now to give you something to help get you through this period of uncertainty – we all sure hope it helps put a smile on your face!