The Hour is Approaching for Time Bending Puzzles in Clockwork – News 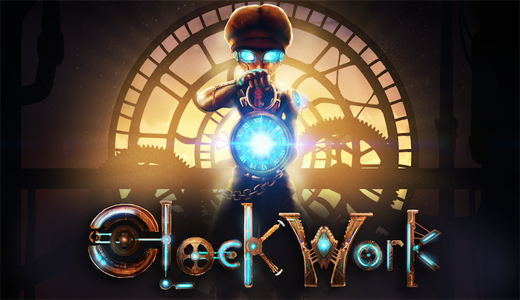 Mobile game developers; Gamesoft have set up a brand new Australian development studio based in Sydney, and today announced its debut game, Clockwork, published by Appsquare.

Says Vishal Gumber, CEO of Gamesoft, “Tucked away in the busy lanes of Sydney’s oldest suburb, the talented team at Gamesoft has worked tirelessly for the last eight months on this mind-boggling game. Clockwork is by no means an indie game, even though it is Gamesoft’s debut. Our young team is ready to take on the best of AAA when Clockwork releases later this year.” 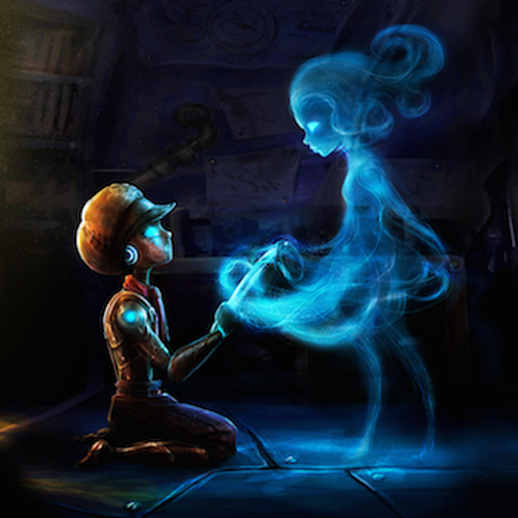 Clockwork is set in the great mechanical city of Watchtower, where the last survivors of a great plague have found shelter within metal walls and metal bodies.

Watchtower is divided by poverty and technology; the glittering spires of its upper tiers towering over the thrumming power plants and smoking factories of the industrial slums. 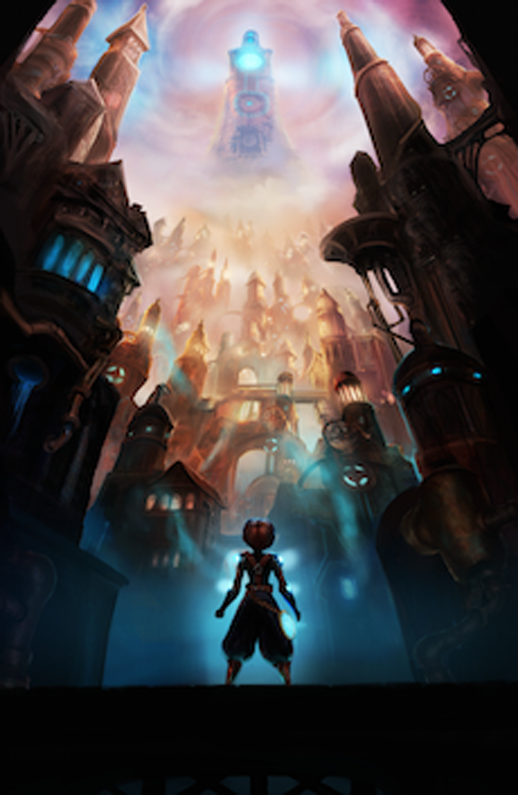 Says Daniel McMahon, Clockwork‘s lead writer, “Clockwork is a story about unlikely friends coming together to try and fix an imperfect world in a time-bending puzzle-platforming adventure story. We want to ask players the question: What if you could go back in time, to before everything changed?” 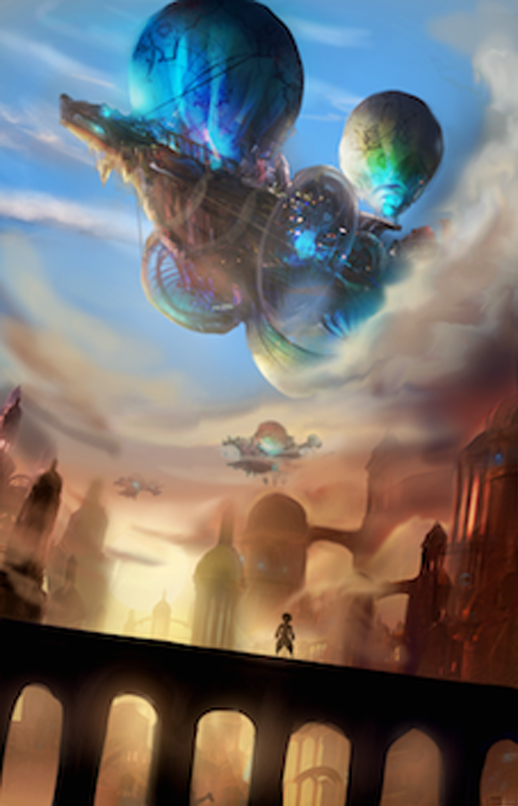 Planned for a digital release on PC, Xbox One, PlayStation 4 and mobile platforms, Clockwork will launch later this year.