The Giants have Arrived! – News 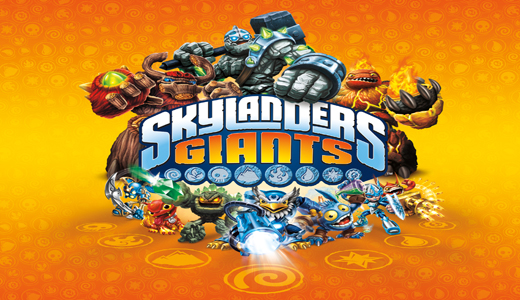 Portal Masters everywhere will once again face the evil Portal Master Kaos in a brand new adventure in Skylanders Giants, which is poised to prove that bigger really is better.

Released on the Nintendo Wii, Nintendo 3DS, the Xbox 360, and the PlayStation 3.

Skylanders Giants builds on the success of its predecessor by dramatically enhancing the magic of bringing toys to life in an exciting virtual experience as first introduced in Skylanders Spyro’s Adventure. 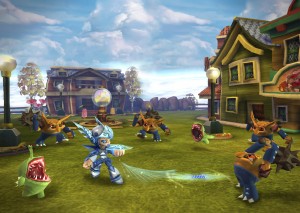 16 new characters, led by eight Giant Skylanders, who are twice the size of their comrades.  The Giants each have exciting new powers and abilities to match their size.  Joining the Giants are eight new classic-sized Skylanders, who also feature never-before-seen powers. 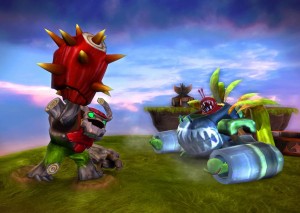 “It’s really gratifying that in less than a year, we’ve seen Skylanders go from being an intriguing untested new IP to becoming one of the hottest kids franchises in the world.  And it has been universally acclaimed by parents, kids and critics alike,” said Eric Hirshberg, CEO of Activision Publishing. “Skylanders is more than just a new piece of interactive entertainment, but a genuinely new kind of thinking in interactive entertainment. The response of the fans has been incredible, and the only way we can return the favor is with a sequel like Skylanders Giants. This game is all about big:  big creatures, big worlds, bigger ideas. We’re very excited to see Skylanders Giants finally hit the shelves.” 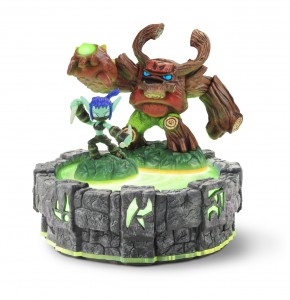 will leap to Wii U day and date with the launch of Nintendo’s new console.  In the Wii U version, the game takes clever advantage of the system’s motion and touchscreen controls. Meanwhile, Nintendo 3DS owners will experience a new adventure exclusive to this version.  The storyline features fan-favorites Flynn, Hugo and Cali, and introduces the villainous Captain Frightbeard.