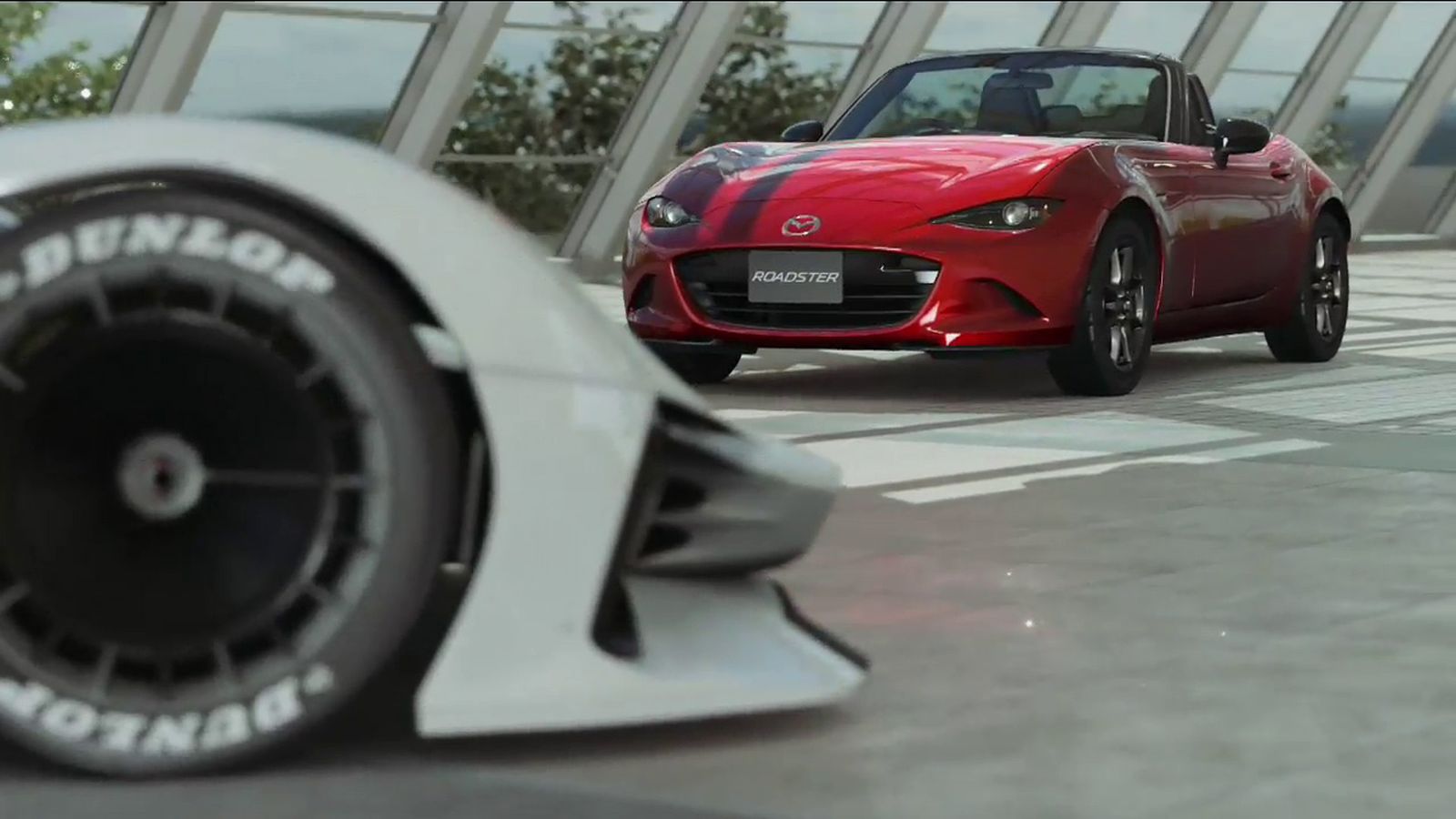 The Gran Turismo World Tour Sydney event is the first of the 2020 season and will take place at the Big Top in Luna Park in front of a live audience and the TV cameras that will broadcast the spectacular racing around the world.

Fifty of the world’s fastest Gran Turismo racers will fly in from Europe, North and South America, Asia and New Zealand to join some home-grown talent in two competitions – the Manufacturer Series, that pits 12 teams of three representing different manufacturers against each other, and the Nations Cup, an individual competition with 24 players representing their respective countries.

Australian hopes will ride high with regular front-runner Cody Nikola Latkovski having finished second in both the Nations Cup and Manufacturer Series at the 2019 World Finals in Monaco in December. Latkovski will be joined at the Sydney event by former GT Academy winner Matt Simmons and World Tour-regular Adam Wilk. 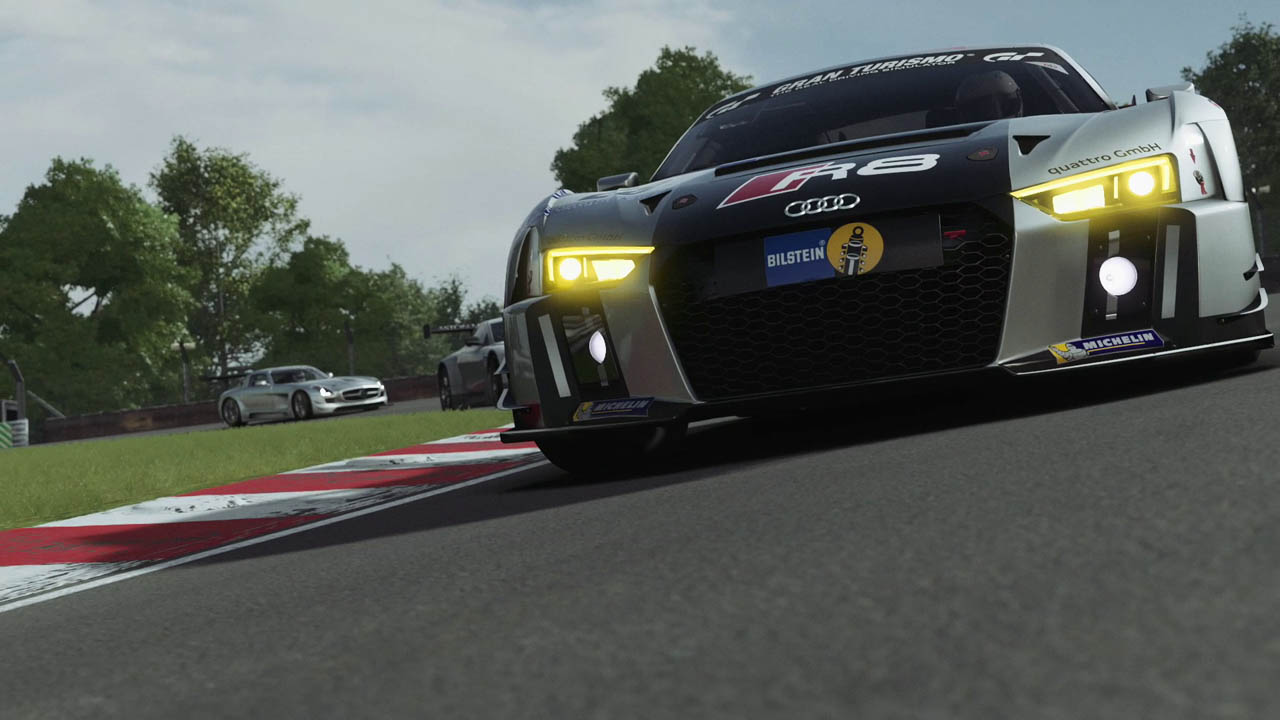 An esport–motorsport hybrid, the FIA Certified Gran Turismo Championships is entering its third year in 2020 and continues to grow in popularity. The exciting racing is played out on racing seats on stage equipped with the PlayStation PS4 Pro and the Gran Turismo Sport game, with the action shown to a live audience on a huge screen and broadcast around the world on YouTube and Facebook.

Within one evening, the audience can be transported from watching formula cars racing around Interlagos in Brazil, to exotic concept cars on a street circuit in Tokyo or perfect recreations of Group 3 race cars on Bathurst’s Mount Panorama.

Tickets for the Luna Park Sydney event, which will run from 16.00 to 18.30 on both Saturday, 15th and Sunday, 16th February 2020, are being offered free of charge via the official Gran Turismo website. 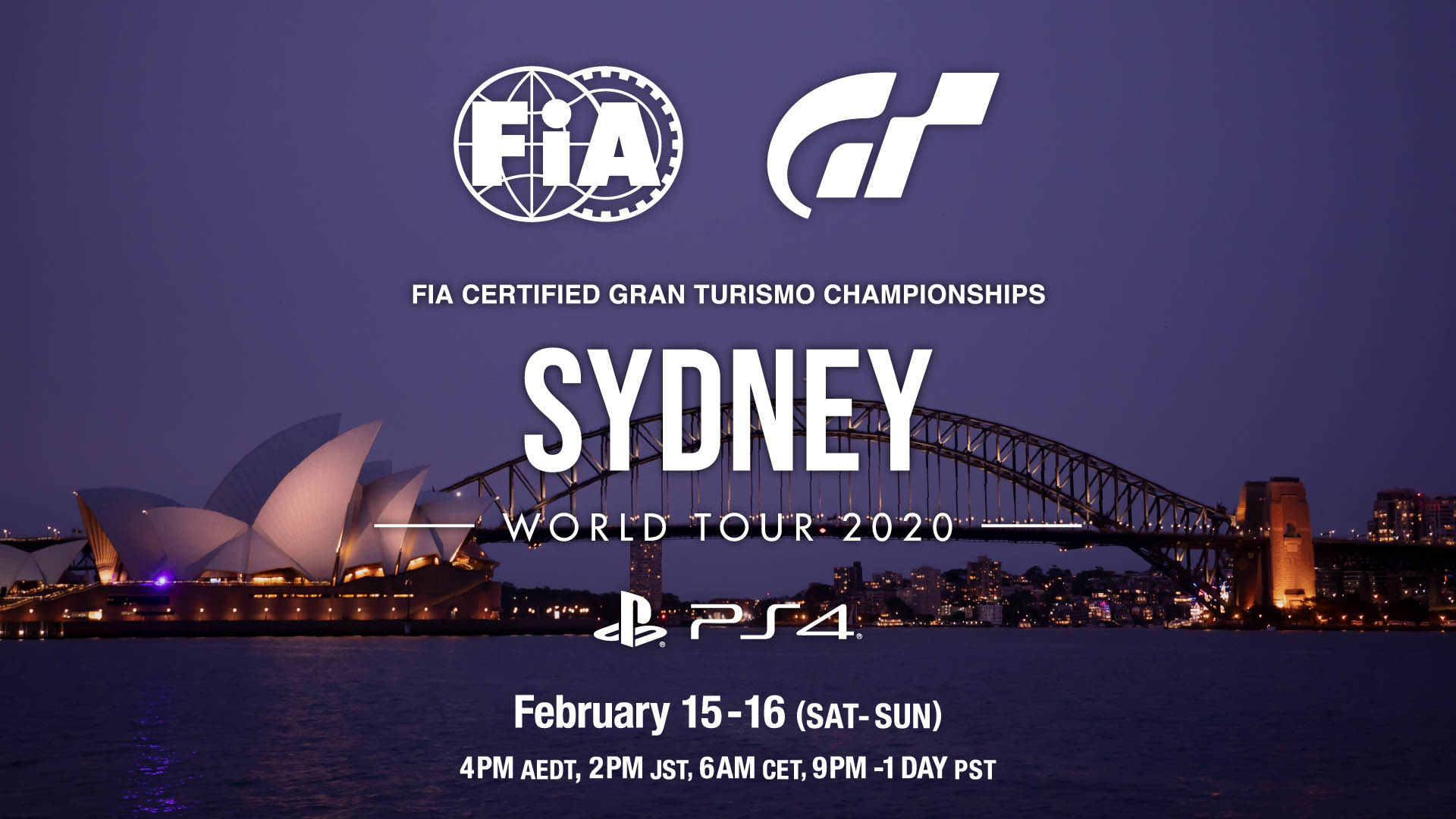