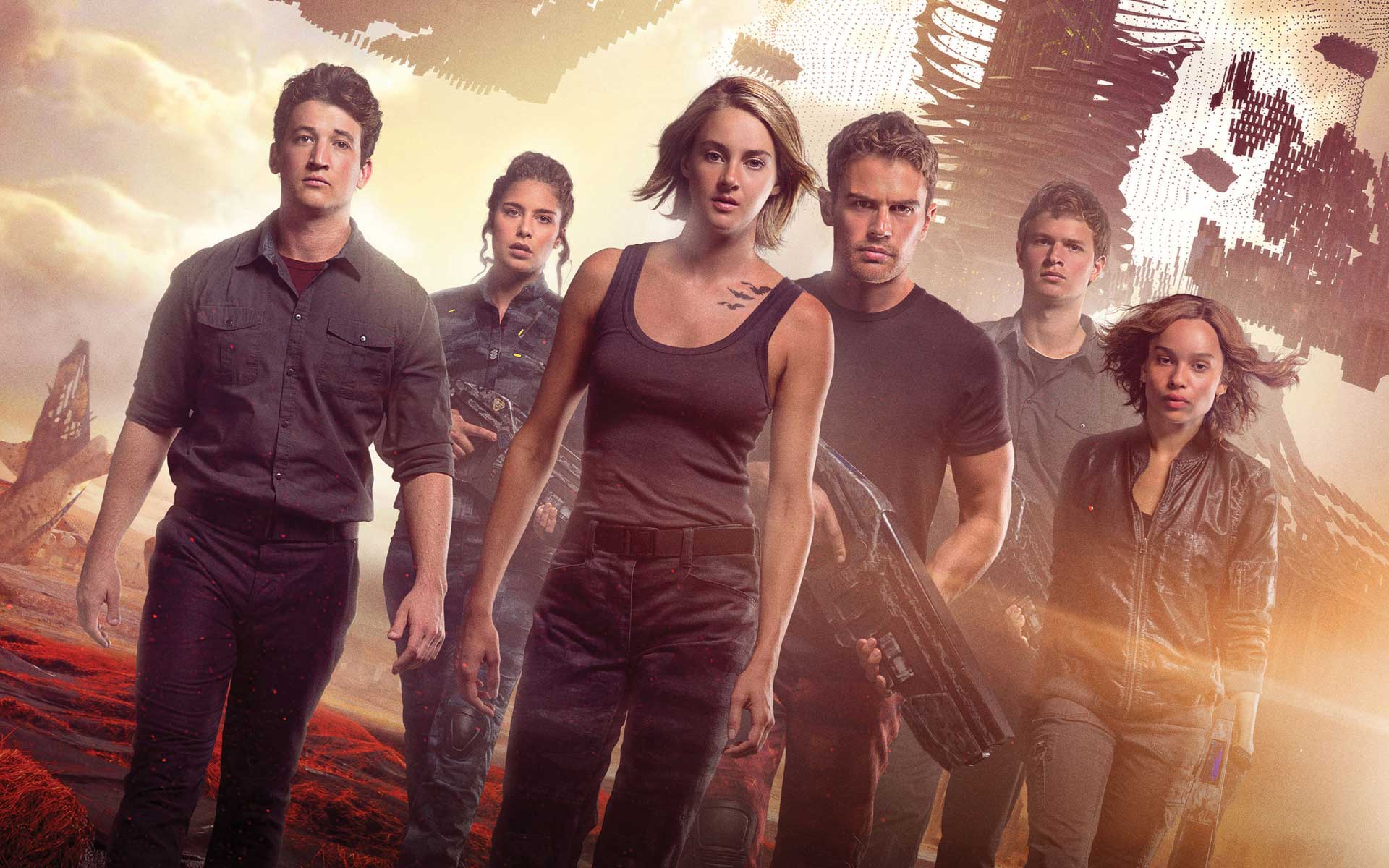 Allegiant advances the Divergent series in a somewhat mellow yet engaging way but unfortunately fails to produce the spark its predecessors established.

As a fan of the series, I approached the film with an understanding and somewhat subjective attitude as opposed to someone who was watching the film just to see a film. By the time you get to the third film of a series, it’s usually the fans who keep the franchise afloat and that is no doubt clear for the Divergent series. 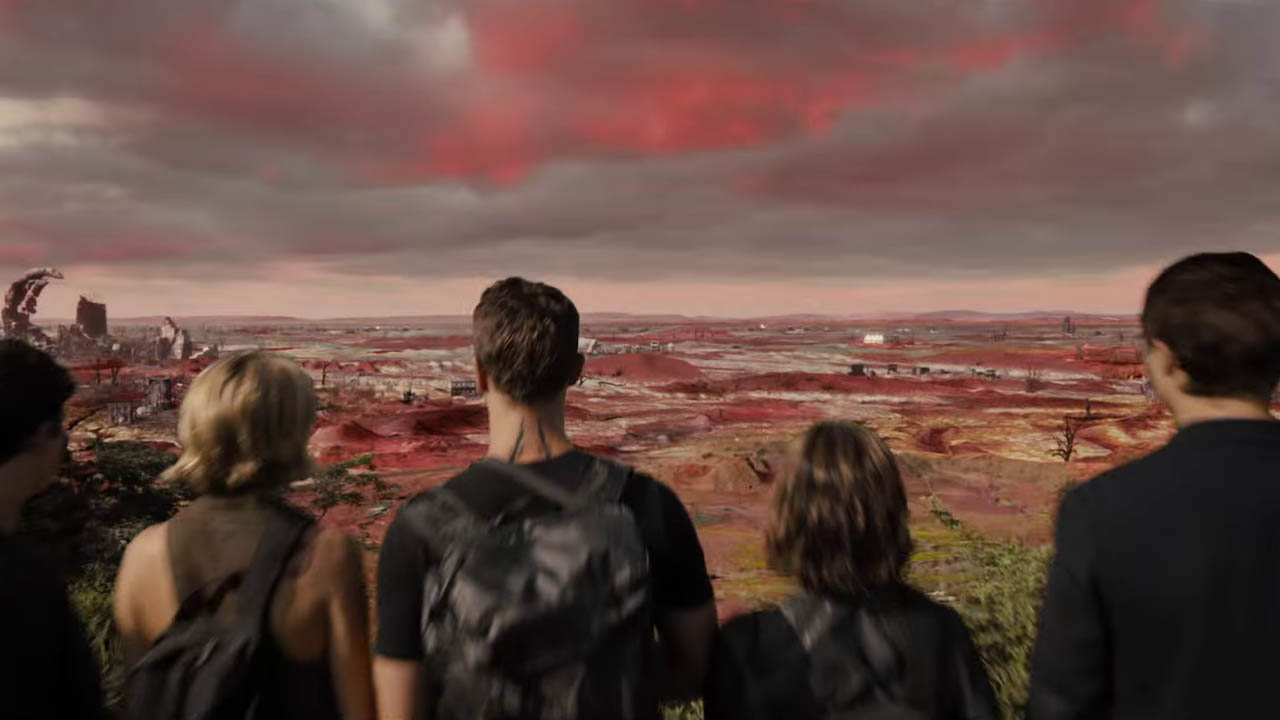 Don’t get me wrong, Allegiant held its own ground better than most sci fi and post apocalyptic films. Budget had a huge impact of course but its lead character Tris helped fill the void many films fail to fill. She is a memorable character of this generation and that is hard to come by.

The setting of the Divergent series continued to be its own character and helped mold the story into place. The dystopian and utopian vibe and aesthetic was definitely a highlight alongside its lead actress Shailene Woodley as Tris who was the glue that kept the story together. Saying this, it didn’t help that she seemed to be the only one with any screen time or memorable dialogue. I often found myself longing to see more characters interacting with one another and seeing other various perspectives over just the film’s protagonist Tris. 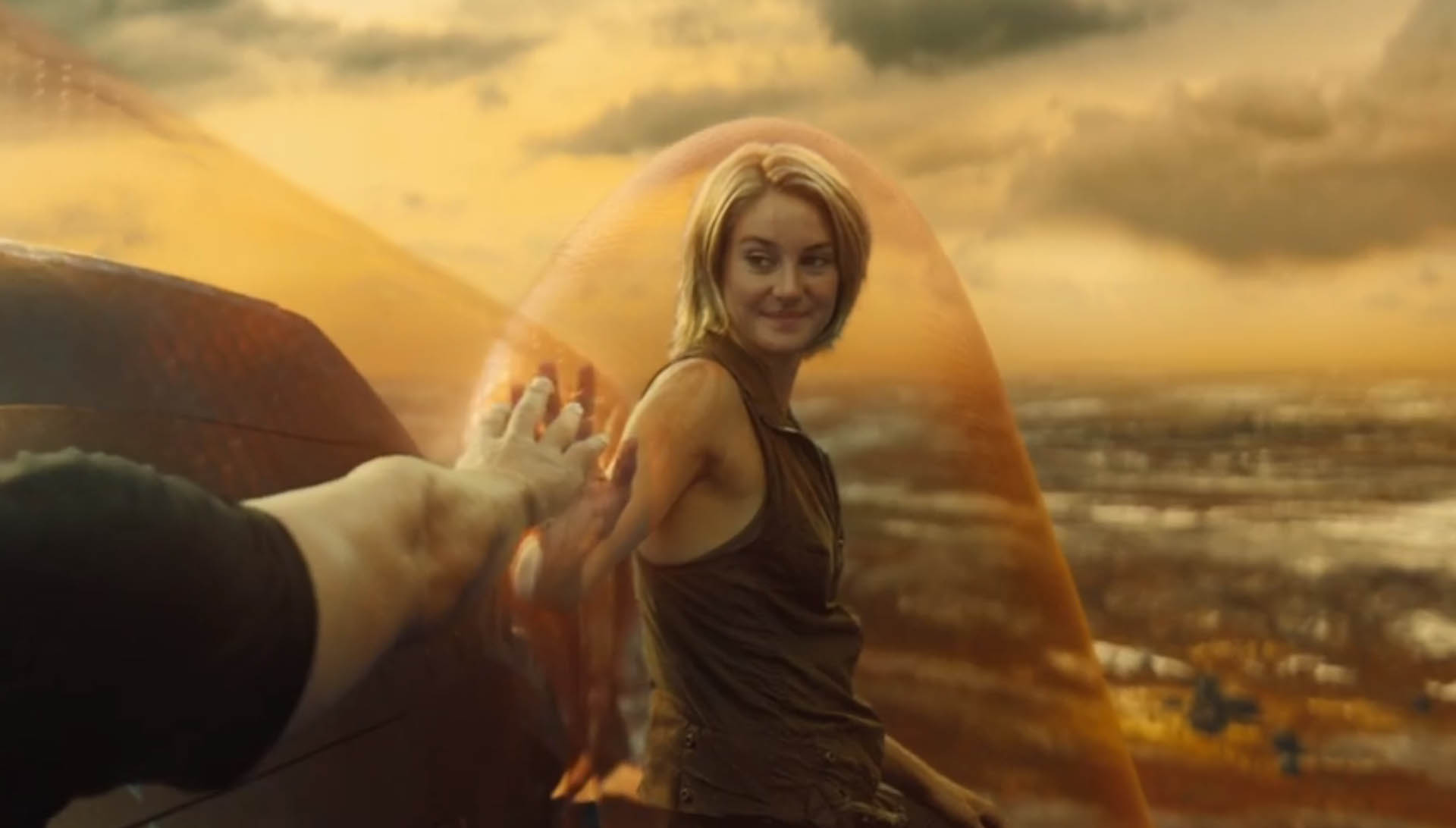 Allegiant very much felt like part one to a two part finale, taking its time in many of the scenes that could easily have been cut in half or taken out completely. Viewers may find themselves pre-determining how part two will pan out long before it hits the screens.

The fourth a final installment of the series ‘Ascendant’ will hit theatres June 2017.