The Dark Side on Your Mobile – News 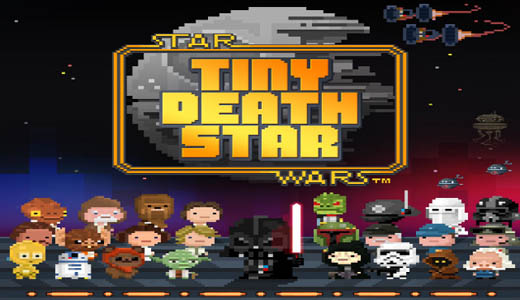 In a galaxy far, far away, the Emperor is building the ultimate power in the universe level by level, and he needs help. In partnership with LucasArts and NimbleBit, the makers of Tiny Tower, Disney Interactive brings a whole new mobile game where fans build a Death Star their own way.

In Star Wars: Tiny Death Star players live life on the dark side by joining Emperor Palpatine and Darth Vader on a mission to attract more than 30 unique species of Galactic bitizens, run intergalactic businesses, and build an all-new 8-bit Death Star. As players progress they will expand their Death Star and construct over 80 types of Star Wars themed floors, including secret Imperial levels deep within their space station. 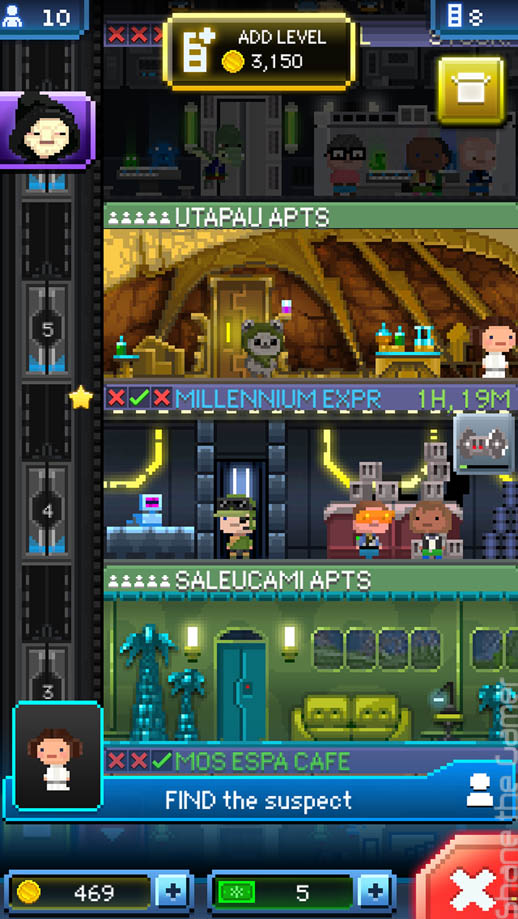 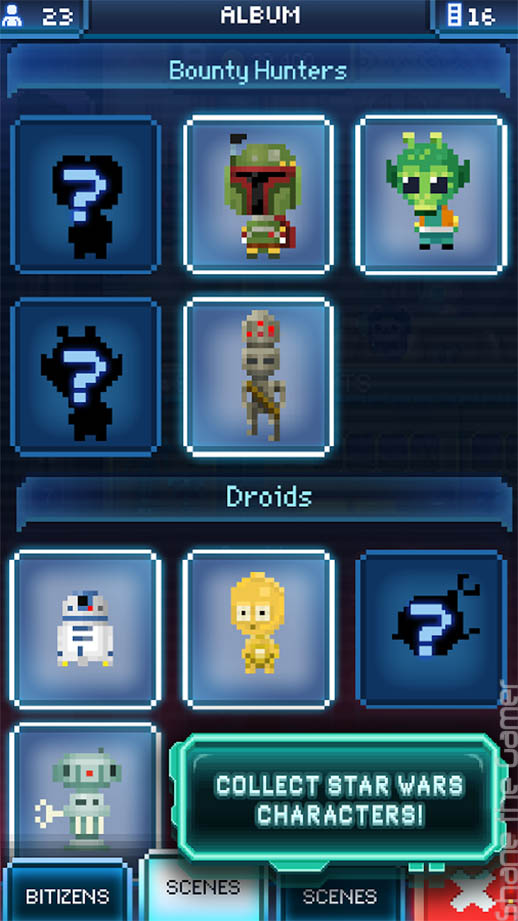 Star Wars: Tiny Death Star will be coming soon to the Amazon App Store as well.