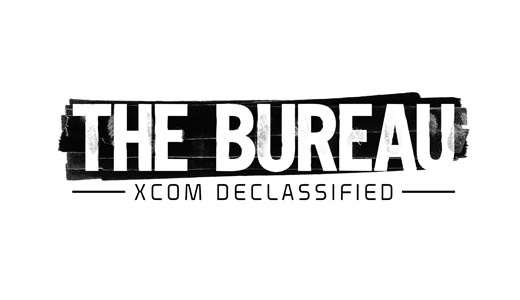 2K and 2K Marin, makers of BioShock 2, announced post-launch downloadable content plans today for The Bureau: XCOM Declassified that will see the title supported with updates beyond its August, 2013 release date.

The year is 1962, JFK is President and the Cold War has the nation gripped by fear – but a far more powerful and insidious enemy than communism is threatening America.

Known only to a select few, a top-secret government unit called The Bureau begins investigating and concealing a series of mysterious attacks by an otherworldly enemy. As special agent William Carter, players call the shots, pull the trigger and lead their squad in a gripping third-person tactical shooter set within a high-stakes, covert war to protect humanity. 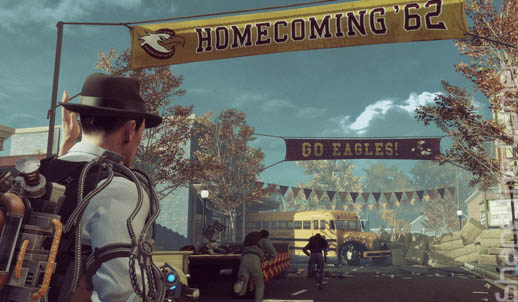 The Bureau has been erasing the truth for decades. The time will come for the truth to be revealed.

The narrative-driven add-on content will expand the declassified origin story of the clandestine XCOM organization (above) and will be available on the Xbox 360, PlayStation 3 and Windows PC. The first DLC pack will be available exclusively to Xbox 360 players. 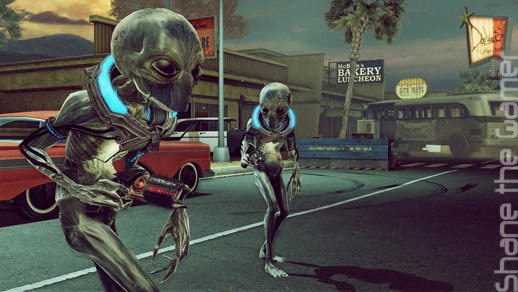 “We take great pride in our track record of providing high-quality post-release content for our games,” said Christoph Hartmann, president of 2K. “We will continue to expand the XCOM universe by telling original stories set in the paranoia-drenched Cold War era of The Bureau.”

“The alternate 1962 universe that we’ve created for The Bureau is vast and there are many more stories to tell about the early days of XCOM,” said Morgan Gray, development director at 2K Marin. “We’re excited that our stories will provide a new perspective on the war effort, much like how our critically acclaimed Minvera’s Den DLC for BioShock 2 allowed us to present a unique perspective of Rapture.” 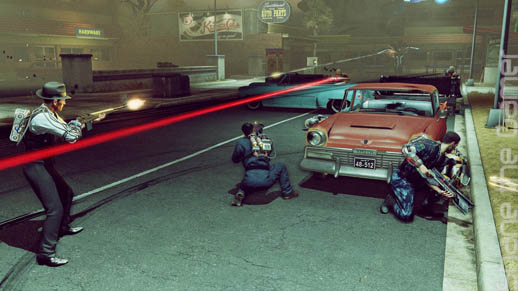 Players who pre-order The Bureau through any of the participating retailers will receive a bonus campaign side-mission called “Codebreakers.” In this mission, a top secret government communications facility responsible for intercepting and decoding the enemy’s transmissions has gone radio-silent. In a desperate attempt to turn the tides of the secret war, Special Agent Carter and his squad must make contact with personnel in order to bring the facility back online, eliminate any threats, and decrypt the mysterious code. 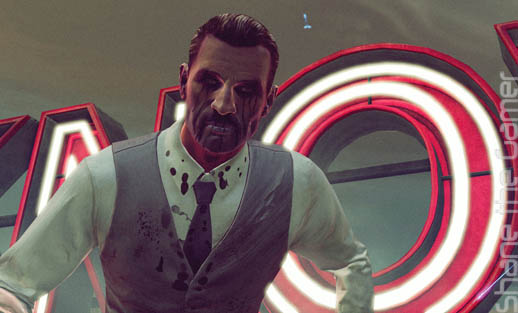 In addition to the Codebreakers side-mission, those who pre-order The Bureau through selected retailers will receive the Light Plasma Pistol as an exclusive in-game item. Early Bureau research into outsider weapons technology has yielded promising results in the form of a prototype light plasma pistol. Not as bulky as its Outsider predecessor, this compact weapon fires condensed bolts of plasma and boasts a vastly improved rate-of-fire, giving players an early edge in the secret war for humanity’s survival. 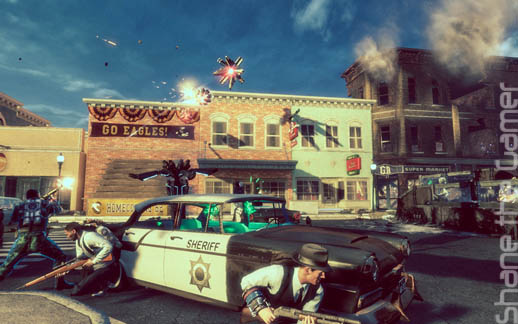 Staff at shanethegamer.com were recently invited by 2K Games Australia for a hands-on session of this title. It easily and naturally fuses both the original strategy combat based play with third person in a surprising and pleasing ode to the 1960’s Scifi era.

The Bureau: XCOM Declassified is rated MA15+ in Australia and R16 in New Zealand and will be available on August 20, 2013 in North America and August 23, 2013 internationally on the Xbox 360 console, PlayStation 3 system and Windows PC.