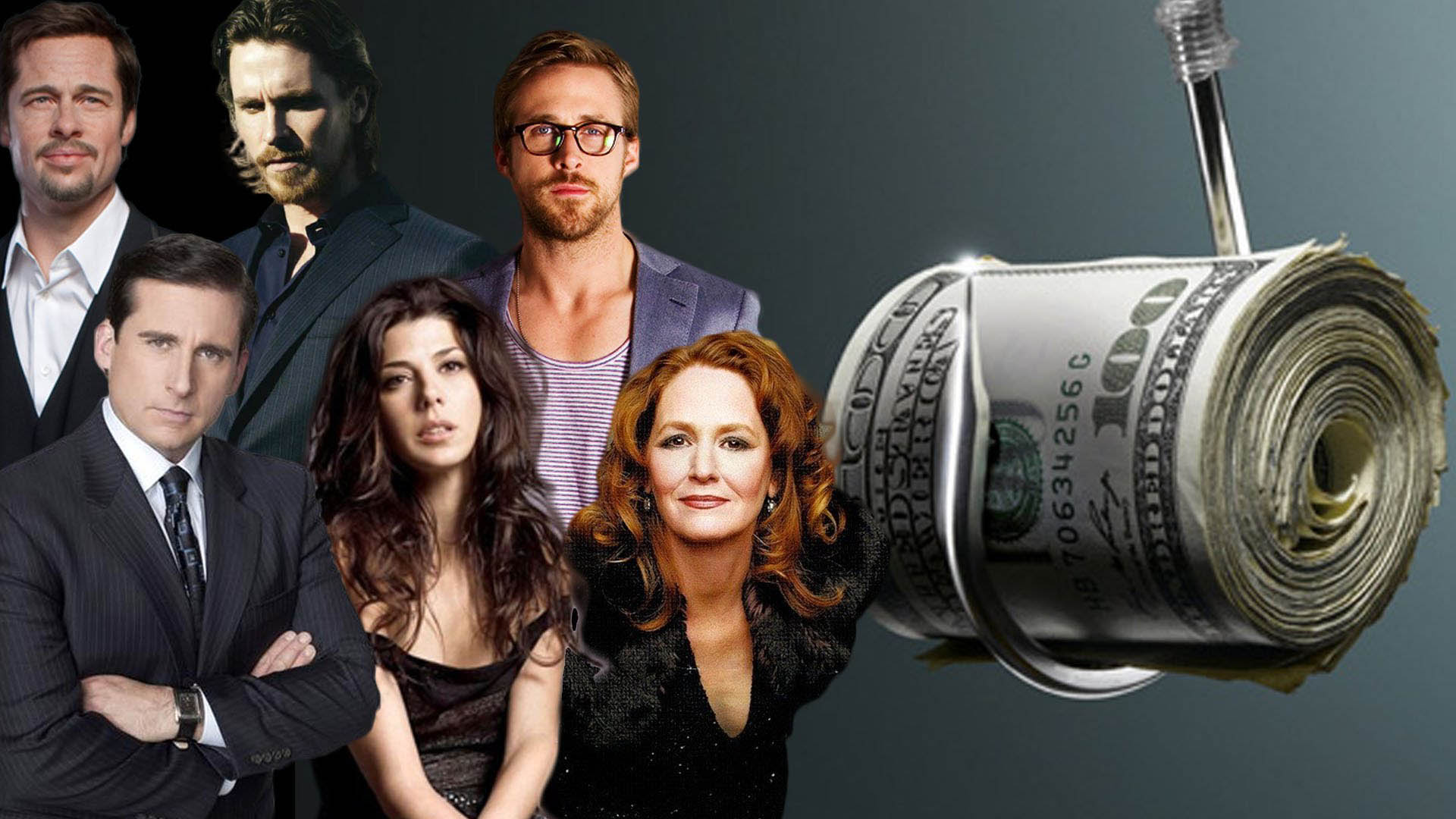 For those of you that remember the 2007-2008 financial crisis but know nothing about it, then Adam McKay’s Comedy-Drama The Big Short is the film for you… Or not.

The world in which The Big Short is set in is quite a complex and complicated one that requires the average moviegoer to pay close attention to detail. Failure to do that could mean the difference between a thought provoking film experience (with plenty of laughs) from an arduous, tiresome stretch to the bailout.

The Big Short is based on a novel that is based on true events and details the origins of the financial collapse that threatened the US economy in 2007.   It follows several key players who created a credit default swap with national banks by betting against the US housing economy – predicting its downfall. 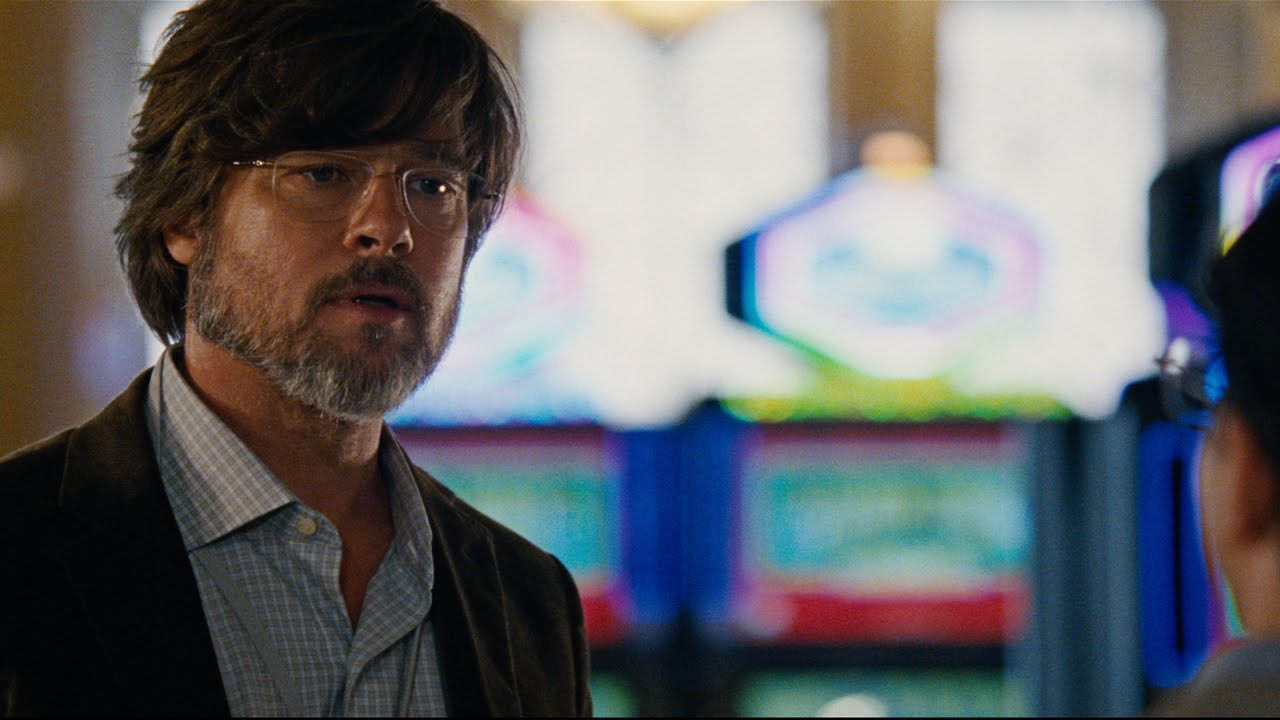 The most important aspect of the film is understanding the world of finance. The film moves hard and fast, and with a running time of 130 minutes, it is packed with a lot of information to take in. McKay attempts to make the subject matter palpable for the audience by means of characters breaking the fourth wall to explain financial terminology and onscreen graphics with definitions of words were used to assist the audiences at times.

In one scene, Gosling’s character displayed a game of Jenga as a means of describing the fragility of the US mortgage bonds market. However, despite all these efforts, the process can still prove quite bewildering to grasp and often leaves viewers feeling overwhelmed.

The Big Short boasts a cast with several well-known, established actors. We are introduced to our first big name in the form of Michael Burry, a socially inept and slightly odd hedge fund manager, played by Christian Bale. Bale plays the role of the abnormal entrepreneur extremely well – to the point where it is hard for the audience to want to take the film’s journey with him. The character has poor social skills, wears the same outfit to the office everyday and spends most of his scenes listening to deafening heavy metal music. 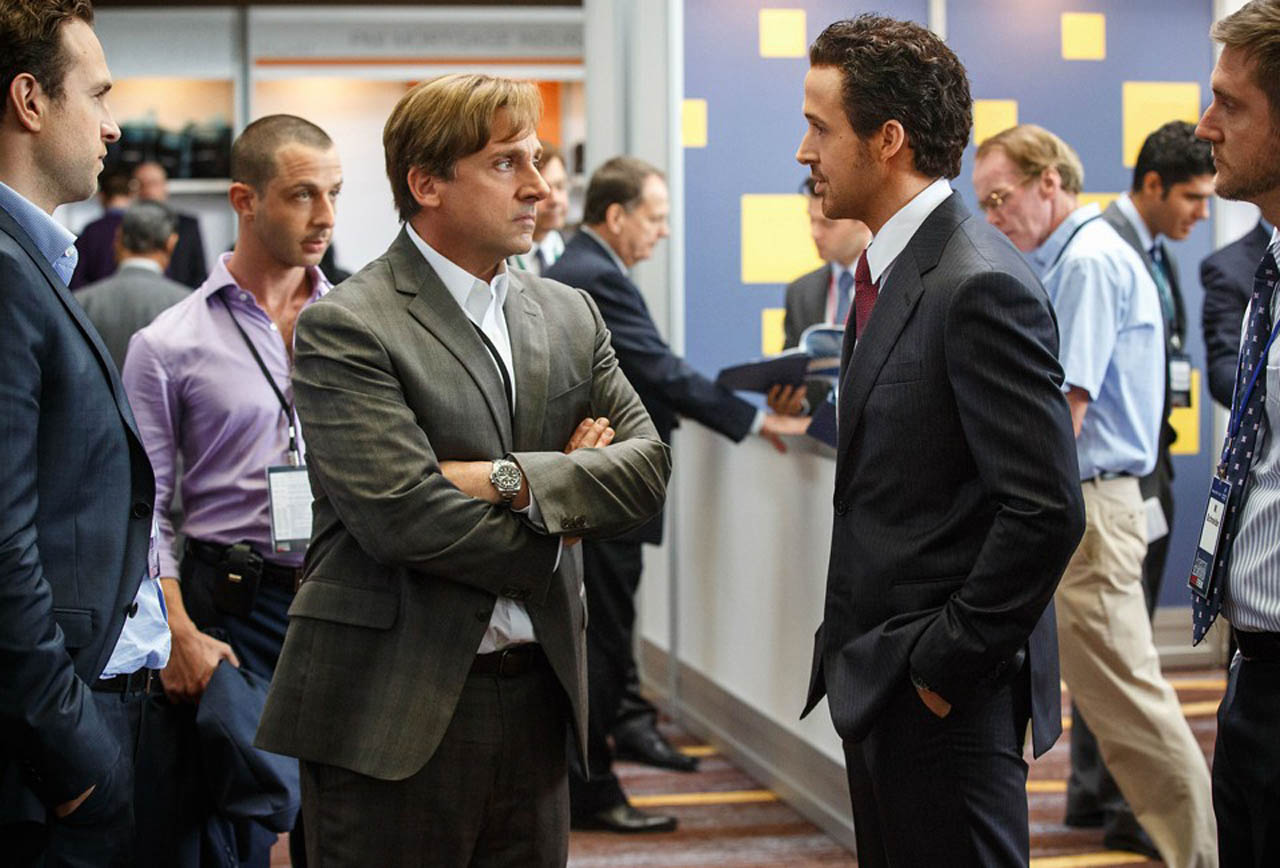 The other characters are interesting and the actors that play them all shine in their roles, yet none of them are necessarily likeable. No stranger to comedy, Steve Carrell as Mark Baum takes it to a different level as a straight laced, cynical New York Investor whereas Ryan Gosling, known for being a romantic lead, brings the hilarity as the ambitious and slightly arrogant trader Jared Vennet.

Brad Pitt as retired banker Ben Rickert, shows he is a banker with a moral conscience, but his part is too minor for the audience to really invest in his story.

In saying that, it is the performances of the actors that really carry this movie to its pre-hyped heights. You could argue that any one of them excels. But without them, what kind of film would we be left with? Would it have the same impact? My answer would be yes and no. Personally, the film would spark possibly less interest in viewers if the cast weren’t comprised of the A-List. 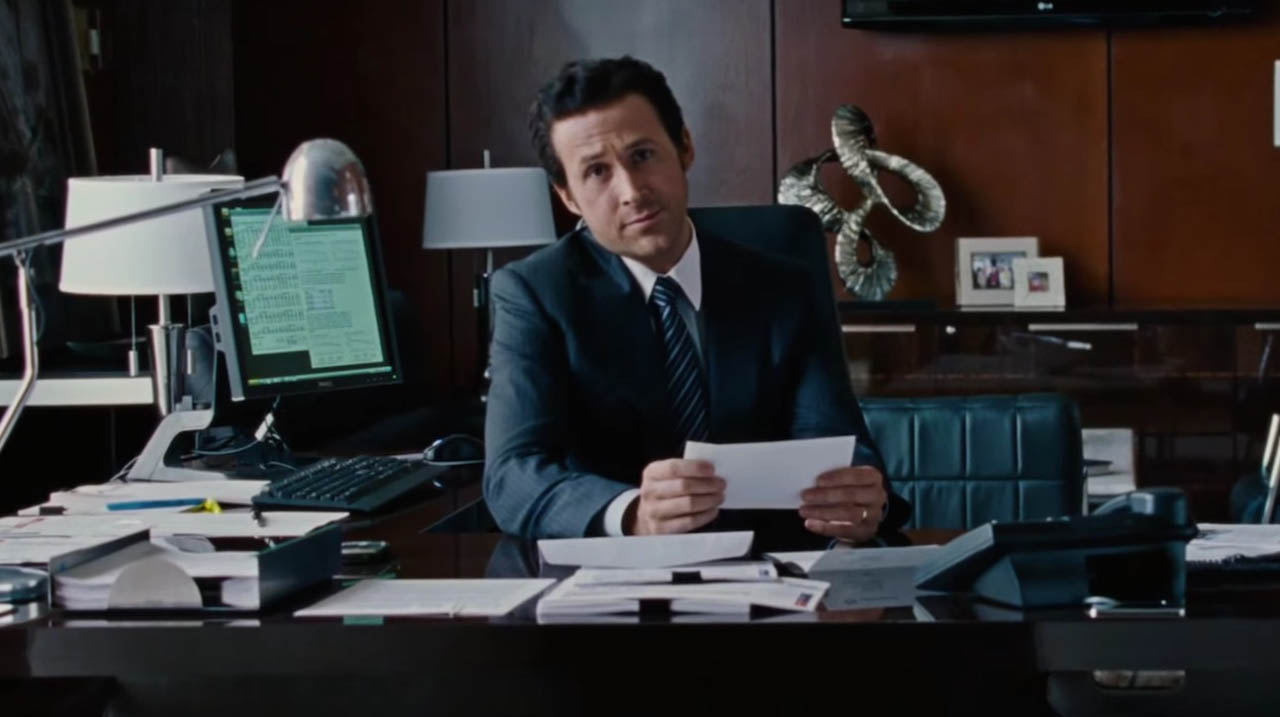 However, I do admit that I was relatively surprised to find myself continuing to watch the film even though I knew I was never going to be a Wall Street broker.

Something about The Big Short keeps you hooked until the closing seconds. With confusing tidbits about the most frustrating business in the world, to characters that provoked feelings of cringe instead of admiration, The Big Short falls way short in terms of delivering a cohesive storyline for people, such as myself, to absorb but the fast pace of the narrative and the comedic timings of the stellar cast does offer some enjoyment along the way.