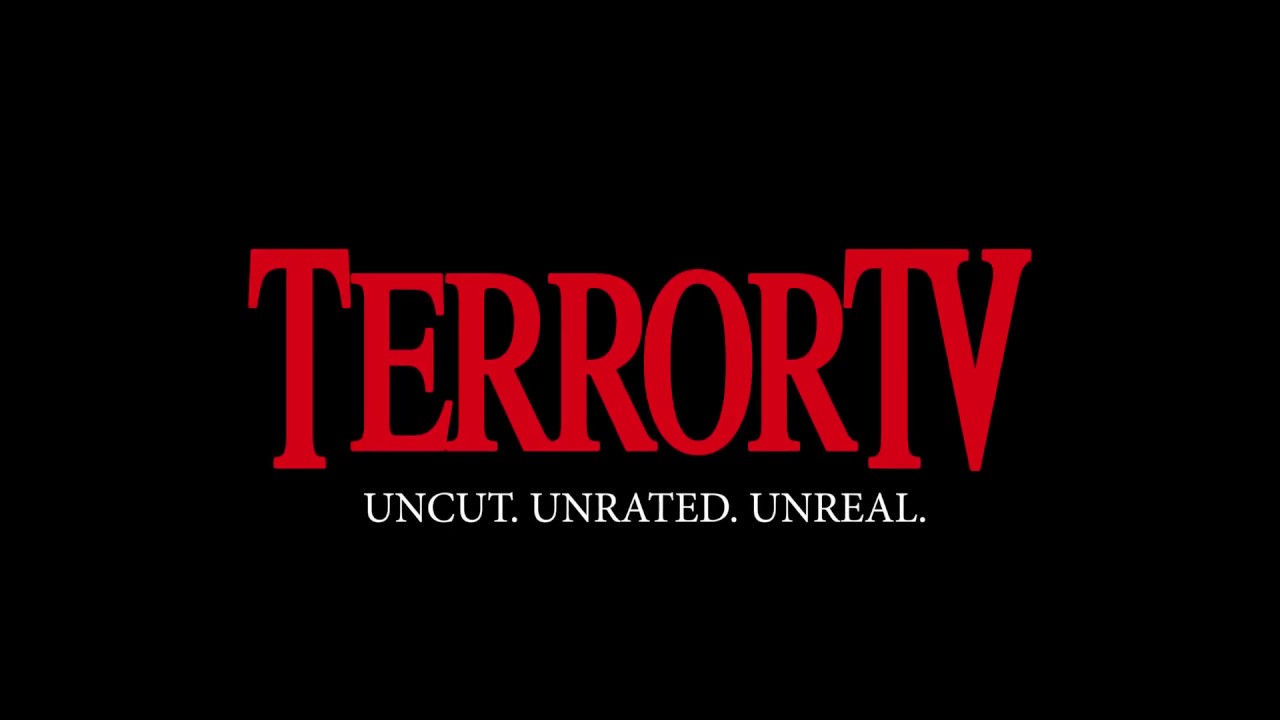 Expanding to include science fiction, fantasy, mystery, suspense, and noir to its foundation of horror films, Terror TV along with Acort International, a leading name in the distribution and presentation of independent horror films, takes this opportunity to connect with emerging short filmmakers with this festival. Soliciting films running from 5 to 30 minutes in length, the festival will review films until October 1. The winners will premiere on TerrorTV on Halloween. The channel is planning a virtual celebration online, then, a live celebration in 2021.

“With more than a dozen awards being offered, this is a prime opportunity for the emerging genre filmmaker,” says Darrin Ramage, the festival’s producer and CEO of Terror TV and Acort. Prizes include negotiation of a distribution contract; visibility on the television channel; interview and promotional opportunities; as well as certificates for best film, director, technical (animation or special effects), cinematography, acting, screenplay, and many others.

After only four months in official operation, TerrorTV has already enhanced its catalog with more than a dozen films; partnered with the first virtual horror convention (Phantasm Con 2020); opened its own store; created a horror news service; and connected to numerous podcasts across the country.

To submit to the festival go the official website.