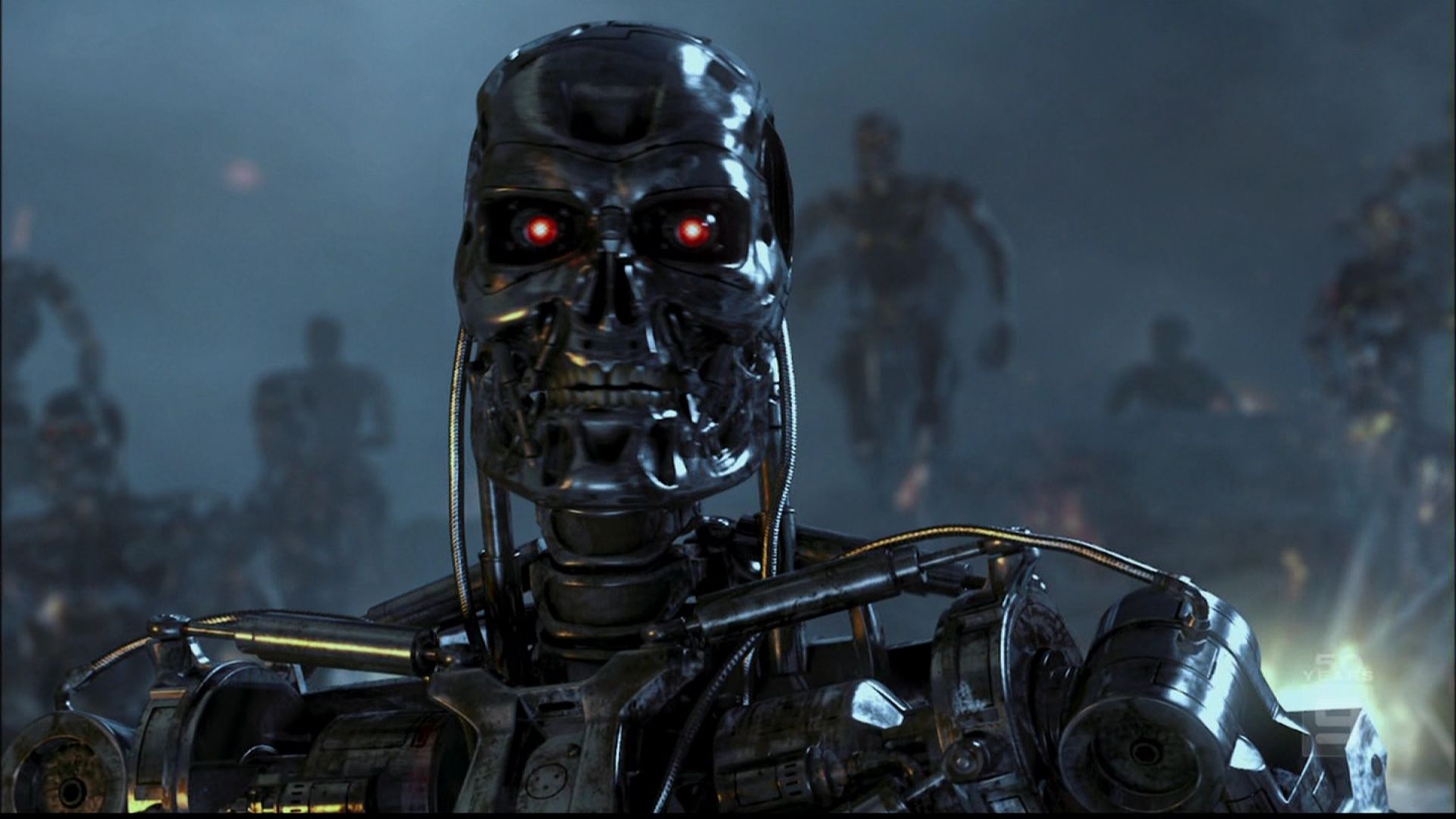 The Terminator never dies. And with Arnie back to assume his original role, this could not be further from the truth!

The year is 2029 and John Connor rallies his loyal troops together for a final onslaught against the oppressive human extinction machine that is Skynet.

However, just before Skynet is totally destroyed it manages to send a T-800 back to 1984 to take out Sarah Connor, John’s mother, which would break the chain of time, whereby John is never born, thus there would be no resistance. But Kyle Reece, John’s right hand man volunteers to go back in time to protect Sarah.

Sound familiar? Yup, that’s pretty much how it all goes with the very first Terminator flick – but with Genisys there’s a difference, and a surprising difference at that.

And, it is not the same 1984 series of events that we all remember either, plus, there is a new (but old and familiar) threat that you wont see coming.

Terminator Genisys will have you as soon as it begins and there are moments where there is a laugh or three, as the film tends to not take itself too seriously.

Arnie re-assumes his role as the original Terminator, or Pops as Sarah likes to call him. (Watch the film and you will see why).

Aged and trying to fit into human society (as best as a T-800 / 101 can). Pops steals the entire show with dry humour and awkwardness.

As we saw with Terminator Salvation (2009) a young CGI Arnold Schwarzenegger is used to bring back the original character. Relatively early into the film, the same is done with Genisys, but it is done very badly. Let’s just say the CGI of Arnie would be befitting in any next gen console game – but lacks realism for the film.

Terminator Genisys does remember to pay homage to the rest of the Terminator films, with every mentionable ‘Terminator’ type having a role in this 2 hour action fest extravaganza.

I went into the premier of this film dreading a potchy remake of the first film (I had succumb to internet rumours that this is what it was). I am oh so glad to say, it is not.

It takes everything the entire original series of movies has thrown at us, works with it and makes it it’s own.

Alot of credit goes to the writers and Director; Alan Taylor (I’ll overlook a couple of plot fopaux), and of course Arnie himself for being a champ and putting on his Terminator ‘I’ll be back’ all over again.

A recommended watch (and own when released on Bluray) to all Terminator fans, and if you have somehow never ever heard of a Terminator movie, you could very easily start with this one to gain the full backstory.