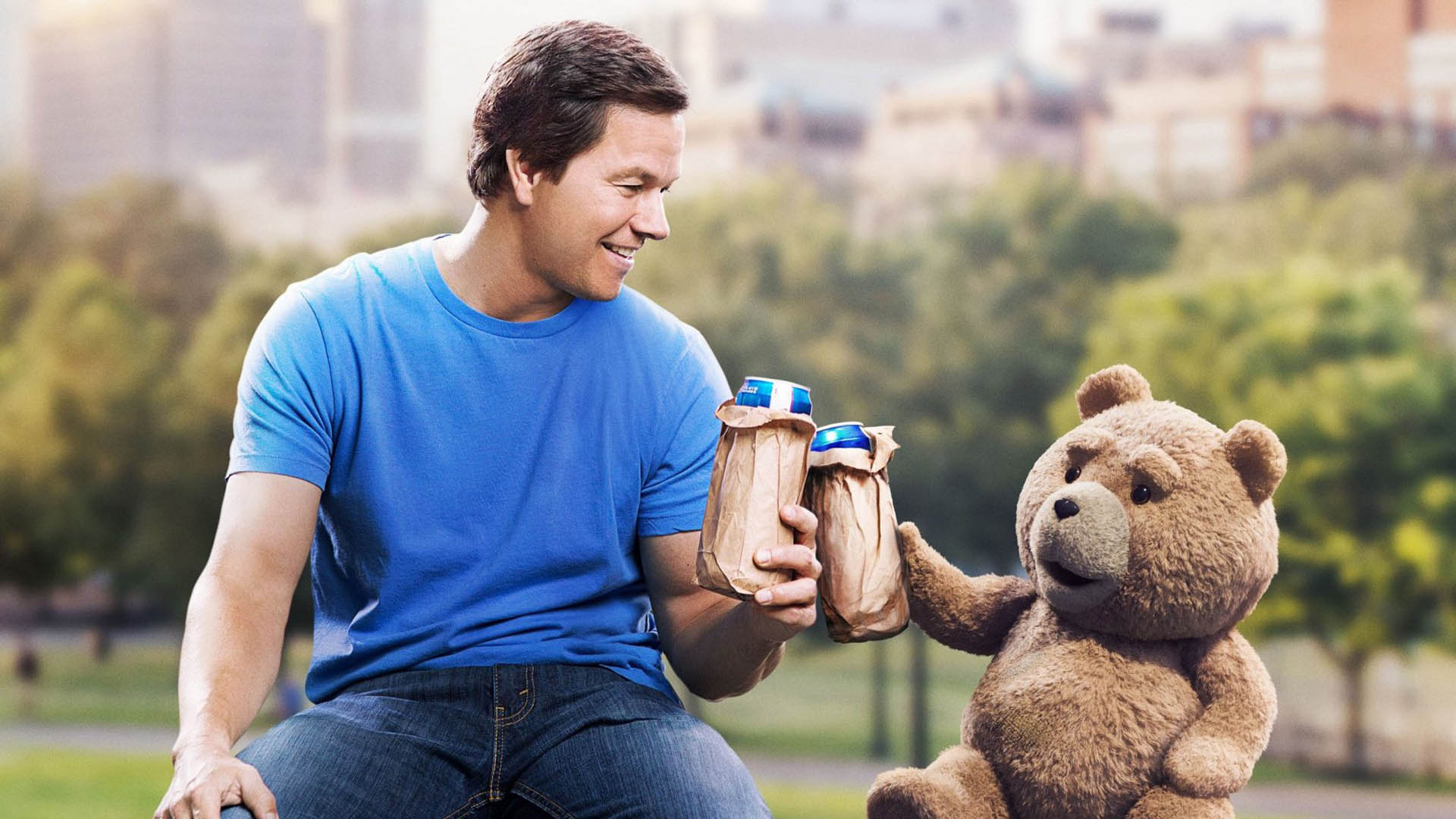 Ted 2 is the sequel to the Ted (2012), where John Bennett’s (Mark Wahlberg) teddy bear comes to life after a childhood wish. The focus is more on Ted (Seth MacFarlane) now as it begins with him marrying Tami-Lynn (Jessica Barth) .

But their blissful marriage is short lived as issues start to appear, which ultimately leads them into wanting a child. Unfortunately this enquiry brings him to the attention of the State as they declare that Ted is not a person but in fact property, causing him to lose his job, annul his marriage to Tami-Lynn and lose his rights to basically everything.

It stays true to its style with its blatant humour which can be a bit too over done but it is a fun, feel good film that shouldn’t be taken too seriously.

As we see Ted and John get into the most unpleasant situations that you can’t help but laugh at what logic they could possibly have behind their decisions and quite stupid ones, most of the time, such as trying to steal sperm for Teds baby or when they slip up and do something really cringe worthy and gross.

With Samantha (Amanda Seyfried) taking charge as his lawyer, she brings a bit of sanity to the mixture and works surprisingly well with these characters, although lacked chemistry as the love interest of John, but that could be down to her being more of a side character to keep the balance.

It is a whirl wind of crazy events happening with an eventful showdown at Comic Con along with familiar characters as Ted fights for his rights and survival.

With this type of movie there is no boundaries, the more shocking the better seems to be the case. So if you liked the first one with crude humour and a lot of trash talk then the chances are you’ll probably enjoy this one too.