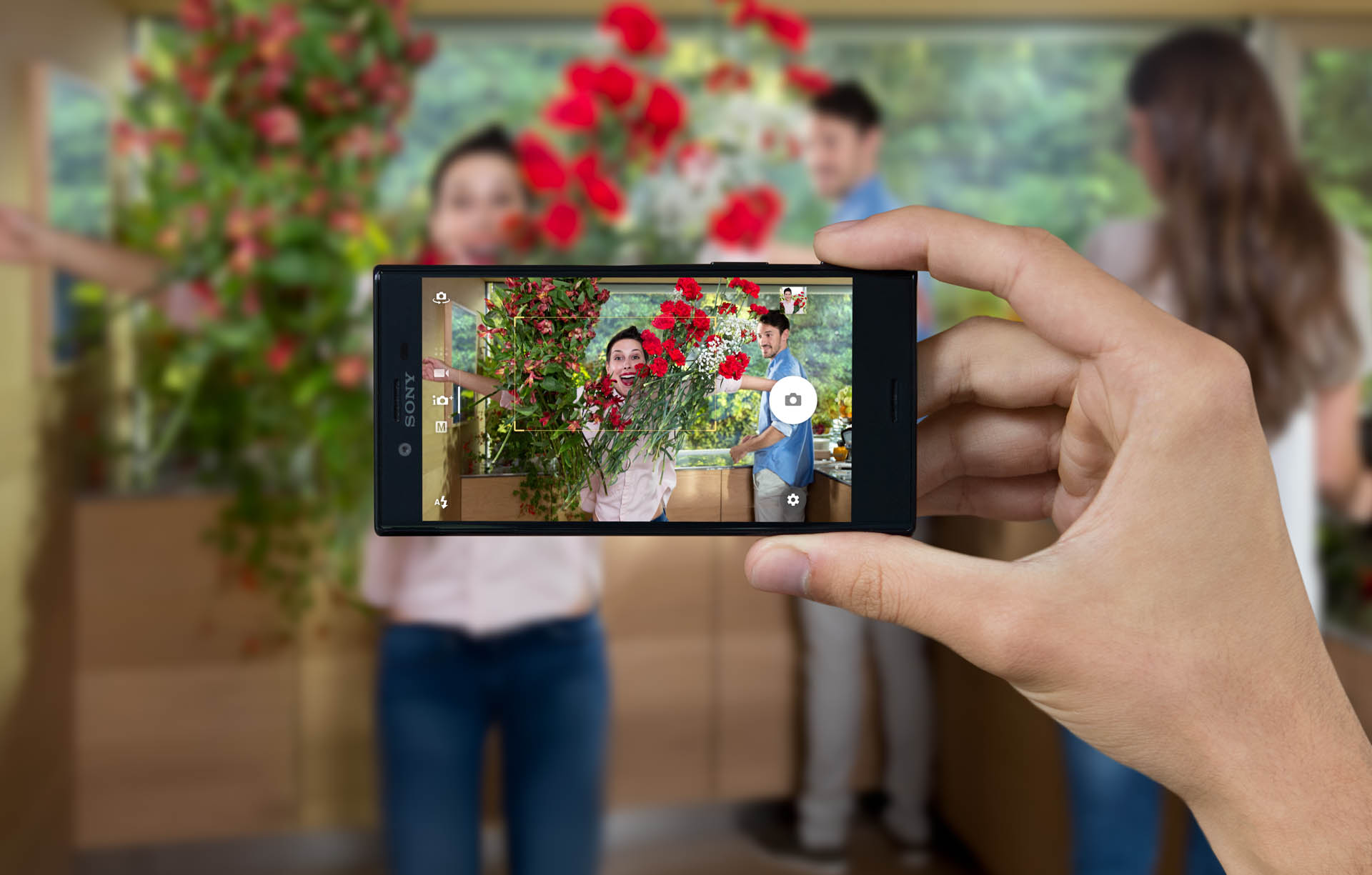 Since Sony’s inception into the smart phone market they have created a strong fan base among Android users. Their phones have gone for a flat edged look that has appealed to many, splitting their line into the premium and compact phones. Playing with their latest compact, the Xperia X Compact, there was certainly immense eagerness to see how it improved on the Z5 compact. 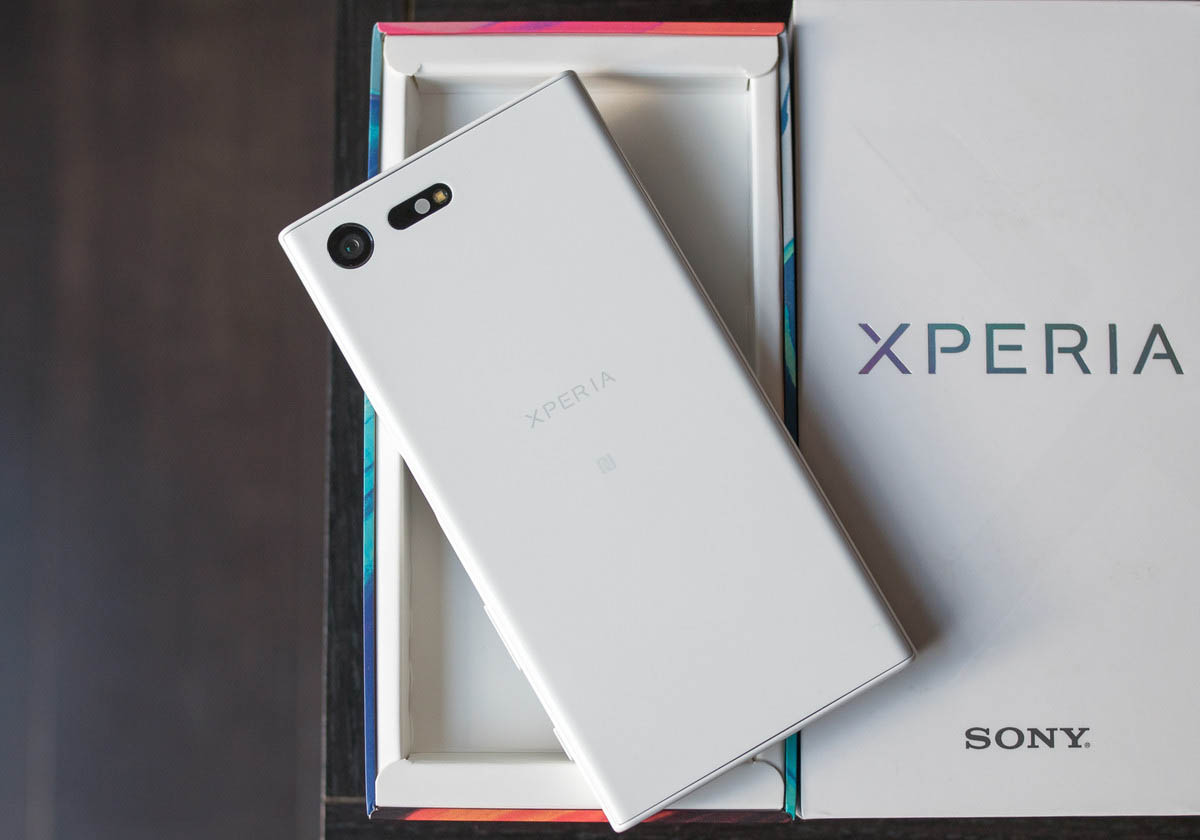 There was a bit of curiosity and surprise taking the phone out of the box. Sony has gone for an interesting design choice with the X Compact, that even two weeks after first using, it is hard to be sold on it. Looking straight on, it has the normal square shape, but the left and right edges are curved, which gives a one surface feel to it. This isn’t necessarily a bad thing but it is a very odd design choice which may not appeal to everyone.

The next noticeable thing is the phones interesting surface texture which feels very plastic, giving the feeling that it has a case on it. This feeling is reinforced by the back of the phone which has the camera and flash in an indented area that looks identical to the holes in a case. 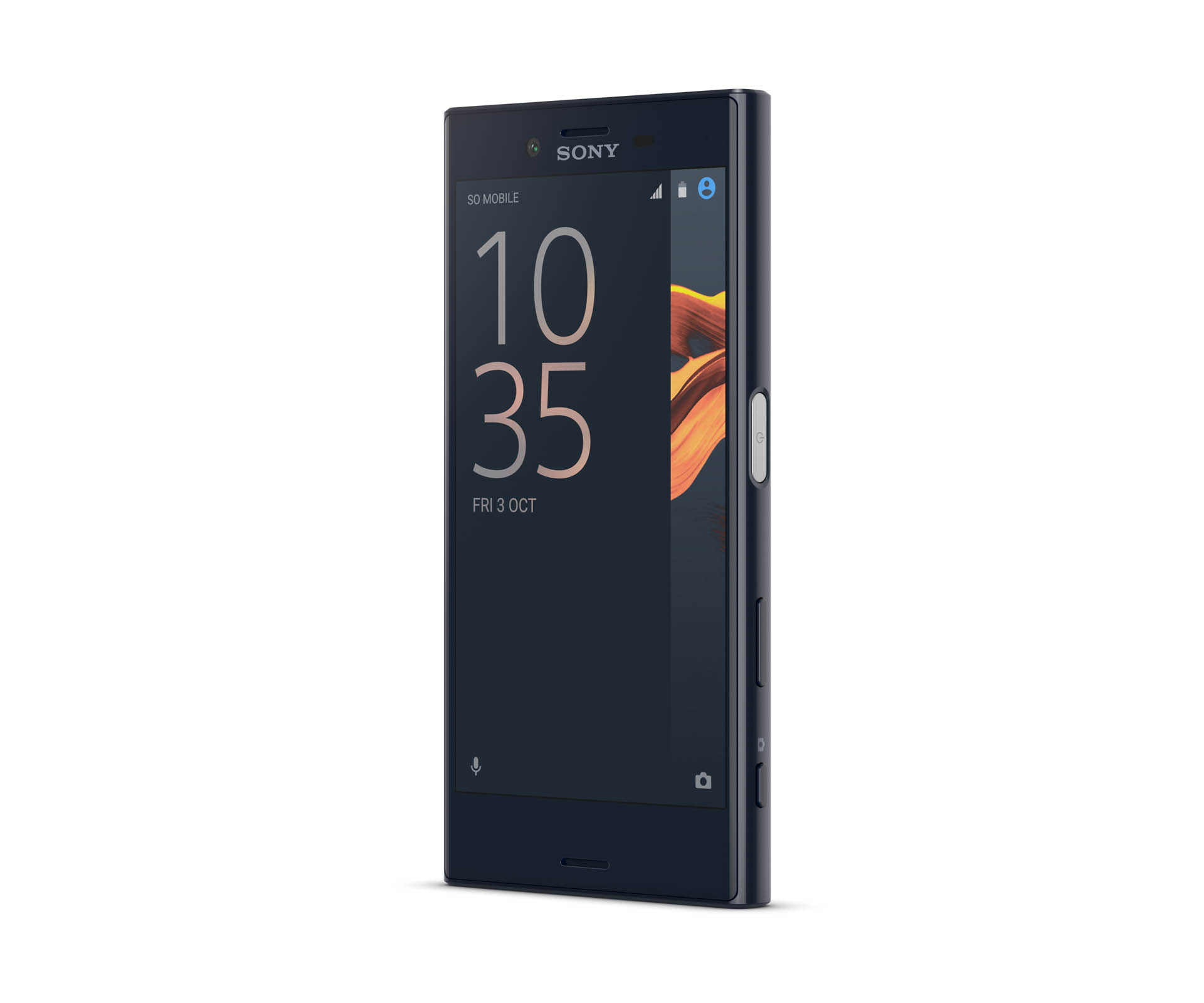 Strangely, outside of the screen, on the black version of the phone, the surface has a slightly greyish black, which when the phones screen isn’t active it becomes apparent that the colour is different.  This was annoying to no end, but will be negated if you get a non-black one. These design choices would be perfect for people who prefer the look of a phone case, but without the practicality of a phone case.

When it comes to using the phone the X Compact is surprisingly comfortable in the hand, and certainly more comfortable to use than the previous compacts, but that’s about the only noticeable improvement. Battery and power wise there have been no significant upgrades from the Z5 Compact. Honestly when it came to using the phone it could have been the older phone in a new case. 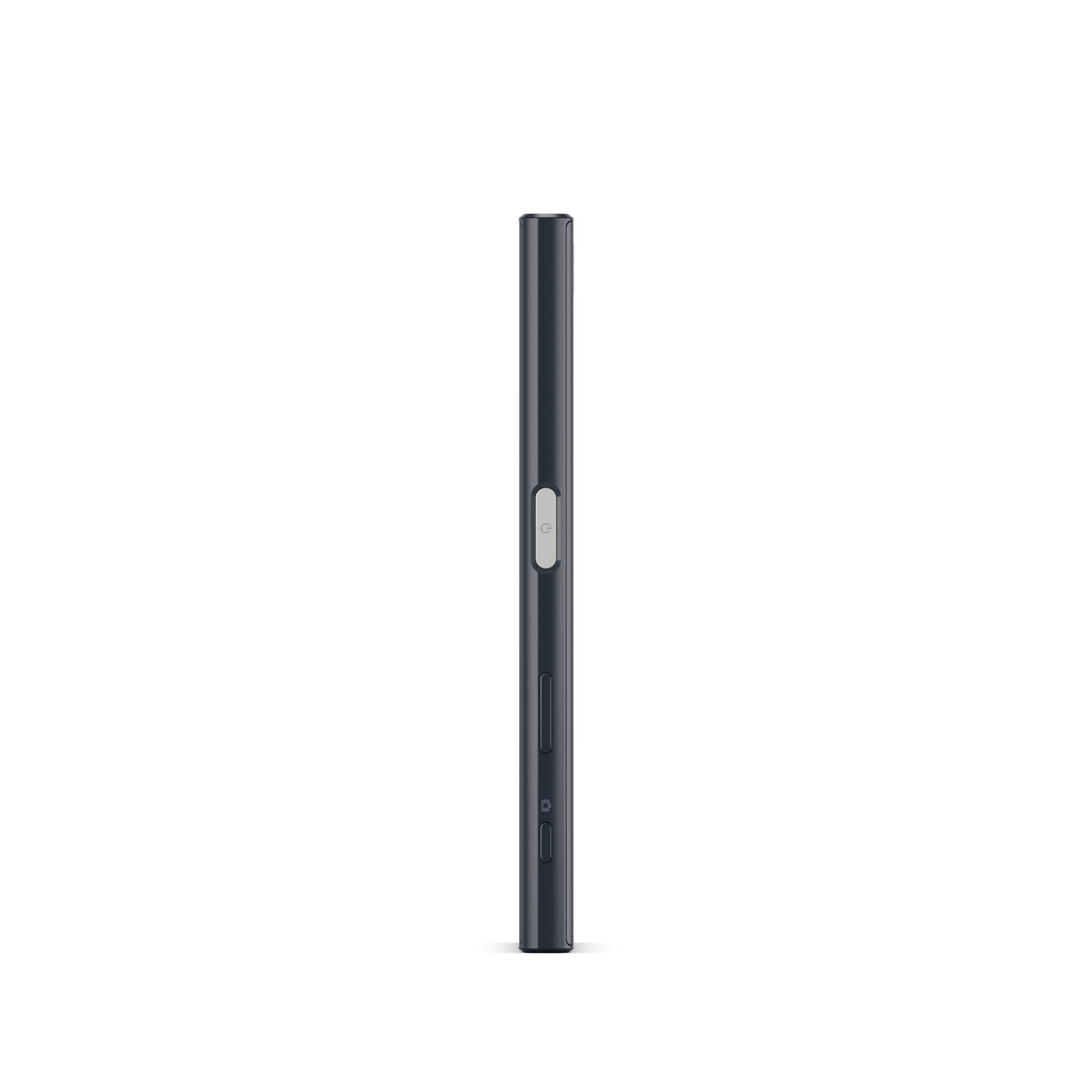 Fortunately, they have kept the power button and fingerprint scanner combo. It’s helpful being able to activate the phone, and unlock it at the same time with daily use. Unfortunately, the waterproofing has been dropped again and that’s disappointing. One of the Xperia hallmarks has been their waterproofing, and to see it dropped is a major mark against the phone.

Ultimately the Xperia X Compact is a decent mid-range smart phone. It has some design choices that didn’t click so well, and has lost its waterproofing, but if you need a cheap way into the Sony ecosystem it’s a decent little phone.