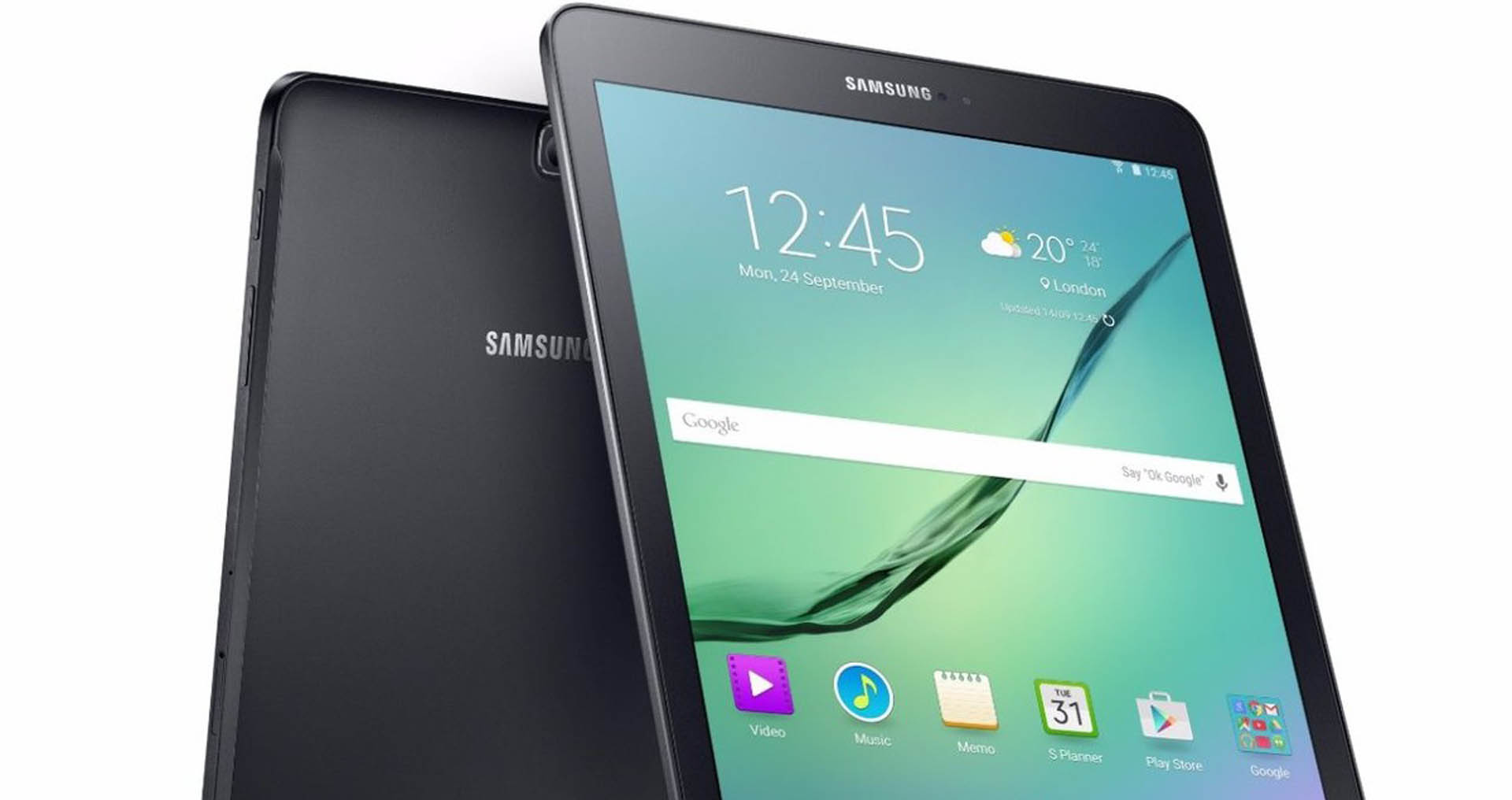 Just a little over a week or two ago Samsung released their latest iteration on their successful Galaxy Tablets, aptly called the Galaxy Tab 2 and we were given a loan model to take a test drive with.

Now the very first feature that was immediately noticeable was just how thin and light the Tab 2 is. And it is, weighing only 389g (Wifi)/392g (LTE) (9.7″ model) not too mention almost paper thin at only 5.6mm.

Boasting a glossy Full HD screen and coming in two size varieties from 8″ to a whopping 9.7″ both are designed for a multimedia experience like no other Android tablet currently on the market.

But asides from size, weight and prettiness, what is it like as a functional device?

Well, to begin with it has the same if not similar specs to the higher end Samsung Galaxy smartphones. Multi-tasking and gameplaying run smoothly without lag or crashes. you can have two applications running simultaneously where one is within a pop up window. This was very reminiscent of working on a PC in some respects, and I got the idea that Samsung are really taking initiative and understanding how their customers use their products.

Having 3GB RAM (as is becoming stock standard) and a Quad 1.9GHz + Quad 1.3GHz, Octacore application processor for both the 8″ and 9.7″ the Tab 2 hardly breaks a sweat, no matter what you throw at it.

The GUI is that of a latest Samsung Galaxy phone, actually it responds and feels exactly like an S6, but of course without the phone function.

The 9.7′ model I can see this as being the stay home device and is actually awesome to watch movies on or play any high end games, whereas the 8″ model is a bit more portable and easier to take traveling, so it’s really up to you whether you are after a device for home or out and about.

Unfortunately, the camera’s are a let down. I would have expected that given the caliber of cameras on their smartphones, that spec would be carried over to the tablet market. But no.

The 9.7″ has 8MP AF (rear), 2.1MP (front) and the 8″ 8MP AF (rear), 2.1MP (front). To be fair not many people use their camera’s on their tablets and will use their smartphones for that quick snap happy moment. That said, tablets are generally used around the home (if not for business) and although both models do record in Full HD, a tablet is the ideal platform to record moments within the home, with family, or even in some cases; out and about, being that there is a larger display.

Both models have a vast amount of storage options, with 32GB built in and thankfully upgradable with a microSD card up to 128GB. 100 GB One Drive cloud storage is also stock standard.

Running a heavily customised Android Lollipop OS Samsung have still not tweaked the audio (Android’s stock standard audio has always been a sore point) which, when watching movies on either model or music via headphones or bluetooth, is average sounding at best. Which is a shame when you look at the Tab 2 on it’s face value and just how attractive the device is.

Improvements have been made to the security features, once you have logged you finger print as a means of unlocking the device, you can simply tap the Home Button to open it up, no more frustrating finger swiping which failed 9 out of 10 times on the Note 4.

Aiming to be the one stop device Samsung have also released a keyboard accessory (similar to the flip keyboard for Microsoft’s Surface tablets) and with the dual window multi-tasking available I can see the Tab 2 being a productive and functional laptop replacement.

The Tab 2 is definitely a huge leap in the Android tablet sphere. It does tick almost all boxes and a powerhouse of awesomeness.

Samsung once again proving that they are the masters of their craft and keeping themselves at the top of the game.