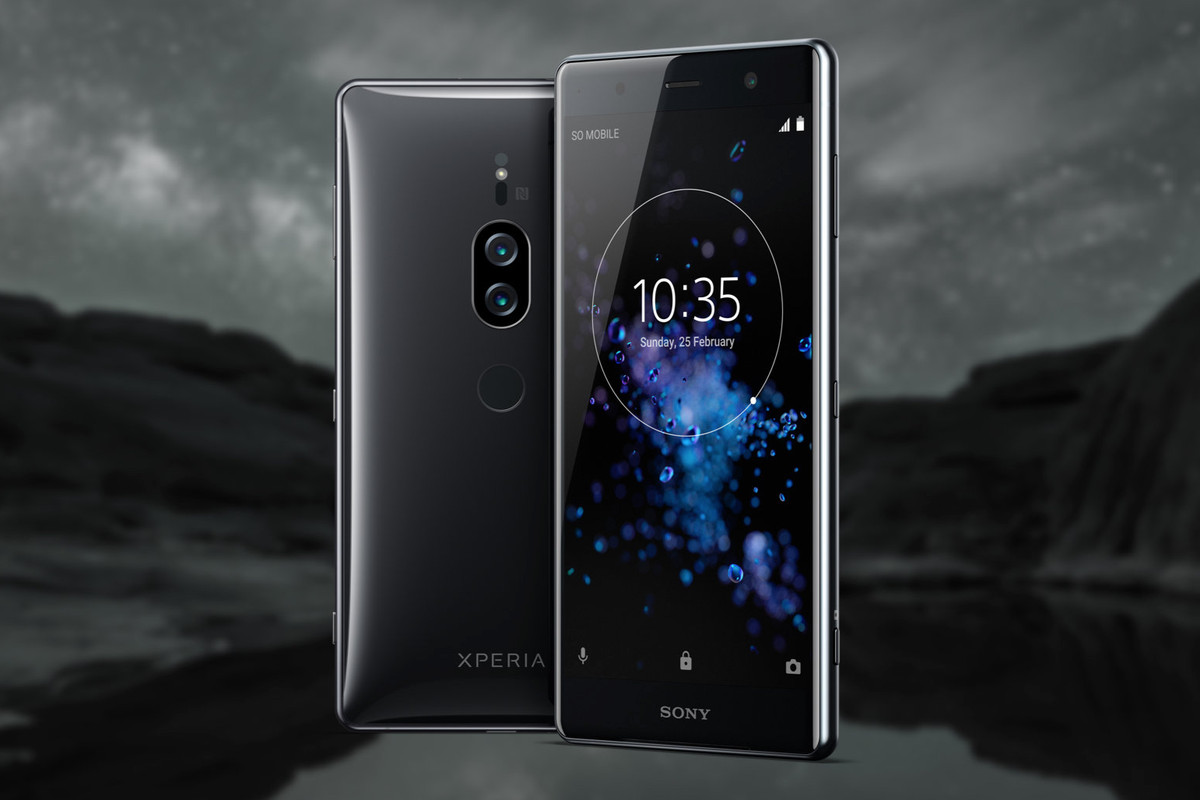 Built around the concept of bringing Kiwis the most immersive entertainment experiences yet – both models provide world-first advancements in mobile camera, display and audio technology, as well as a beautiful new design to fit perfectly in your hand.

New research from Sony Mobile Communications, which surveyed 1,109 consumers on their habits and perceptions toward entertainment, reveals close to two thirds of consumers already choose technologies that give them more immersive entertainment experiences where they can see, hear and feel content more deeply. The new Xperia XZ2 puts that ability in your pocket, with world-class technology that captivates your senses: The extended 5.7” HDR Full HD+ display; Sony’s BRAVIA TV technology, X-reality for mobile, which up-converts content to near HDR; a new Dynamic Vibration System (DVS) with haptic vibrations that let you feel the action of games, movies and videos; and powerful front-facing stereo speakers featuring S-Force Surround Sound for cinema-quality audio. 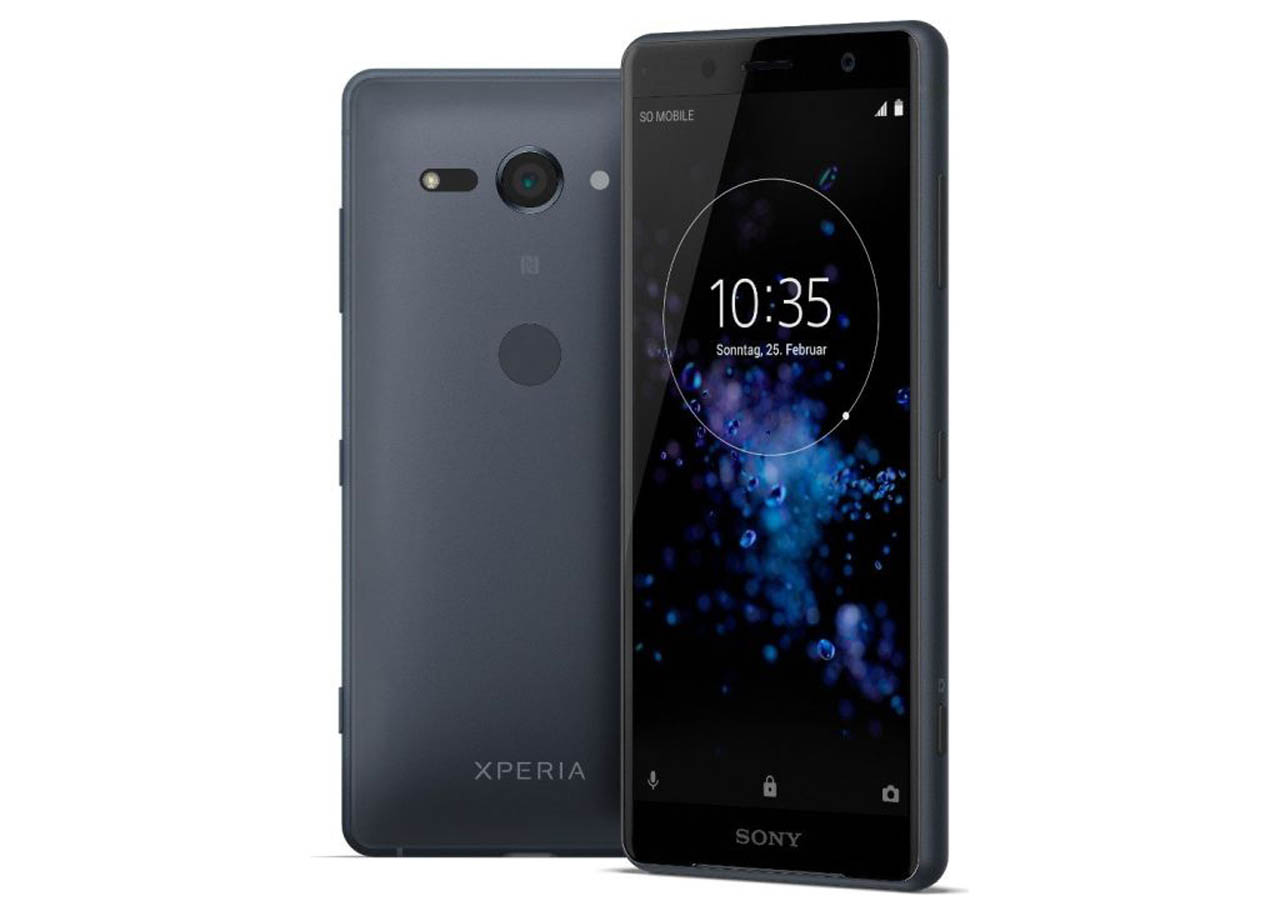 “The immersive entertainment features available in the XZ2 and XZ2 Compact are inspired by a significant shift in consumer behaviour,” explained Sony Mobile’s Managing Director of Oceania, John Featherstone.

“According to our new consumer researchii, 40 per cent of millennial consumers consider their smartphone their primary source for creating and consuming entertainment content. Because of this, there is a growing desire for mobile technology that elevates the emotional and sensory experience of consuming content on the go.”

“With camera, screen and sound technology that is world-first for a smartphone, we’re excited the Xperia XZ2 will make mobile immersive entertainment a reality for consumers to both create and consume,” added John.

Sony Mobile Communications research also confirmed that a quarter (25%) of consumers hope to capture and share 3D images, and one in five (21%) hope smartphone cameras will rival professional camera equipment so they can share the best quality content with their social followers.

In addition, with Sony Mobile’s world-first native 3D creation feature on a smartphone – 3D Creator – you can now create 3D scans of yourself using the front camera, bringing to life your selfie in 3D and giving you endless opportunities in the 3D avatar world.  Post-processing and direct posting to Facebook are also now available to achieve greater quality, shareable 3D scans. 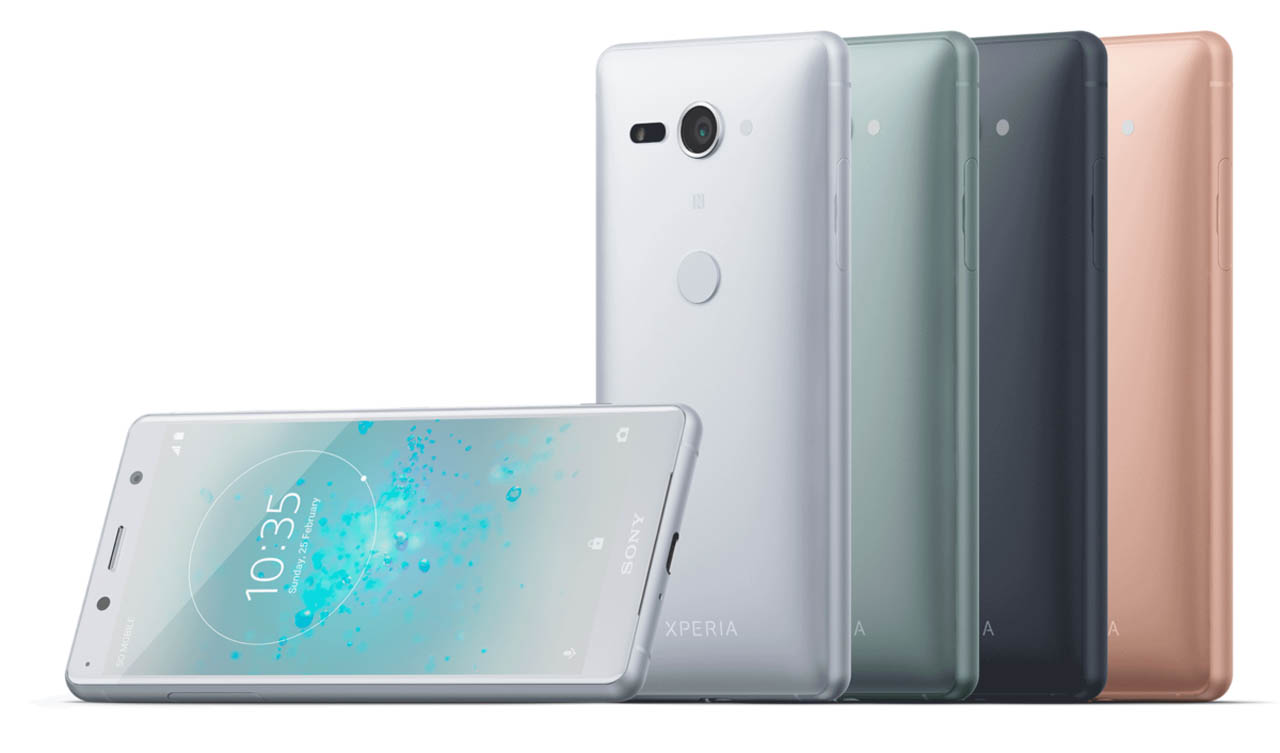 These entertainment experiences are encased in a new design expression, with a fluid 3D glass surface creating a seamless form that fits comfortably in your hand. The elegant design is contrasted by its tough exterior, built with Corning Gorilla Glass 5 and a metal frame to add extra durability and a beautiful premium feel.  The finish offers a reflection and shine from every angle, thanks to the beautiful glass and flow of light. Certified IP65/IP68, XZ2 is also designed to withstand splashes and spills so you don’t have to think twice about answering your phone in the rain.

Powered by the cutting-edge Qualcomm Snapdragon 845 Mobile Platform with X20 LTE, XZ2 will also provide immersive user experiences at lightning-fast connection speeds (up to 1.2Gbps) with the second generation Gigabit LTE solution. For example, users can get an episode of a TV series in just 20 seconds with super-fast downloading. A large 3180mAh battery and the most power efficient control ever thanks to its 845 Mobile Platform, XZ2 offers worry-free, all-day usage. Xperia’s smart battery features are also included, such as Smart Stamina, STAMINA mode, Battery Care, and Qnovo Adaptive Charging technology which help the battery stay healthy to give you a longer battery lifespan. 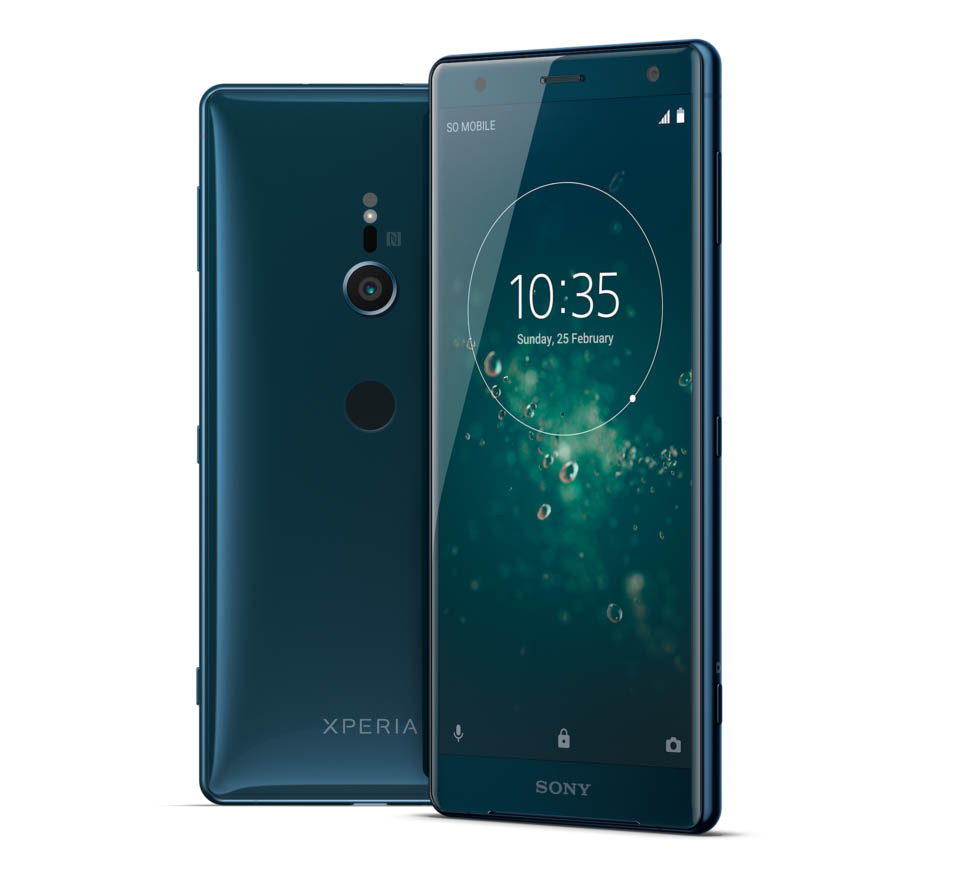 The world’s most compact 5” smartphone, XZ2 Compact packs the same entertainment punch as its older sister, thanks to its 5” HDR Full HD+ extended display, powerful stereo speakers, all of the same Motion Eye 2018 upgrades as the XZ2 including 3D Creator with Selfie Mode and Full HD Super slow-motion, as well as Sony’s audio enhancing technologies such as Hi-Res Audio and front facing stereo speakers for your ultimate entertainment. This small but mighty smartphone is powered by the latest, fastest ever, Qualcomm Snapdragon 845 Mobile Platform and features the same design philosophy as XZ2 with its beautiful curved body yet tough exterior with a smooth frosted finish.

A range of other supporting accessories for the new devices will be available after launch in late July 2018, including the new Style Cover Touch and Style Cover Stand in black for both models; a Wireless Charging Dock (WCH20) for fast effortless charging; and Quick Charger UCH12W for hours of battery time by plugging in for just a few minutes.