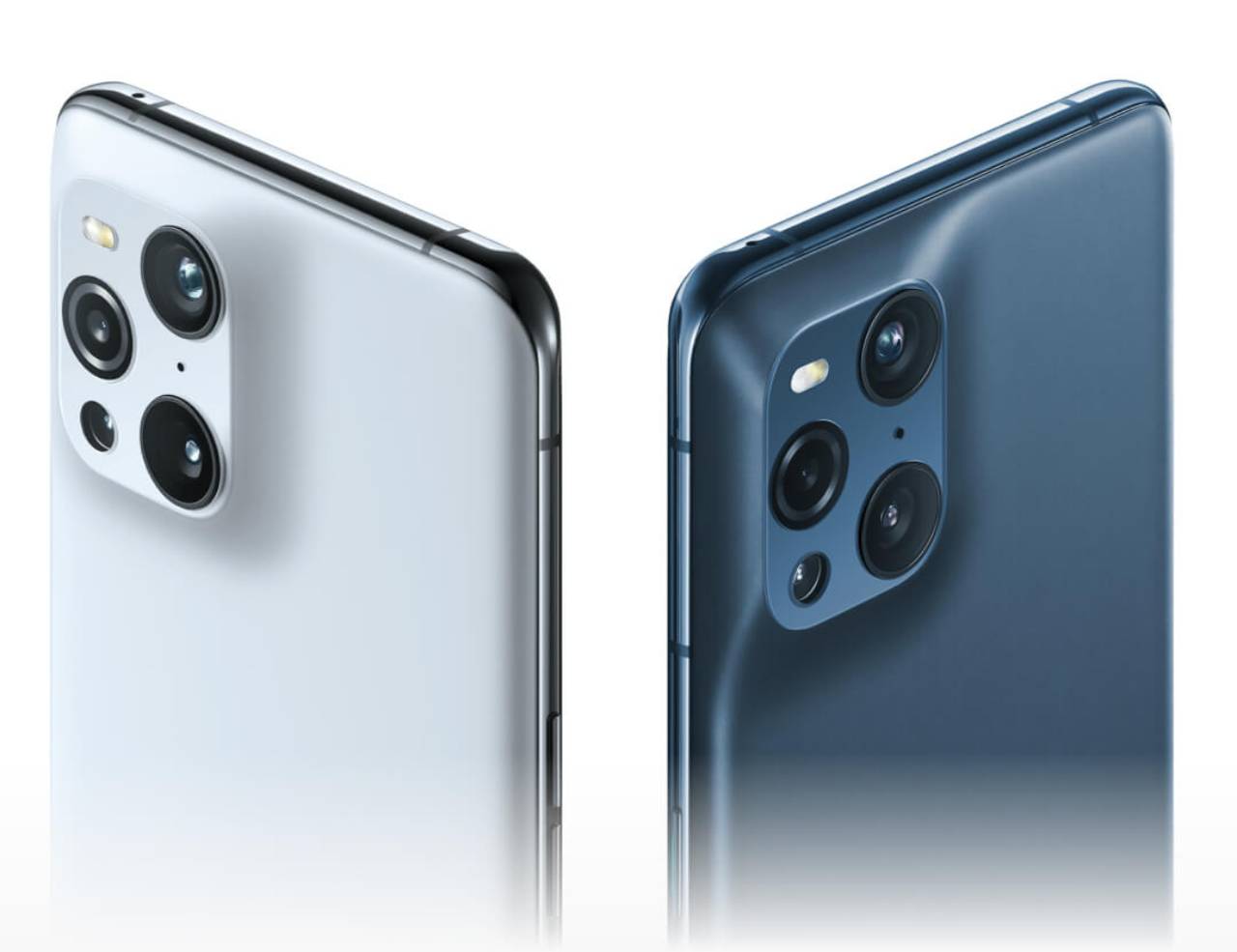 With this launch, OPPO officially rolls out ColorOS 12 public beta to its global users, becoming one of the first OEMs to run on Android 12. 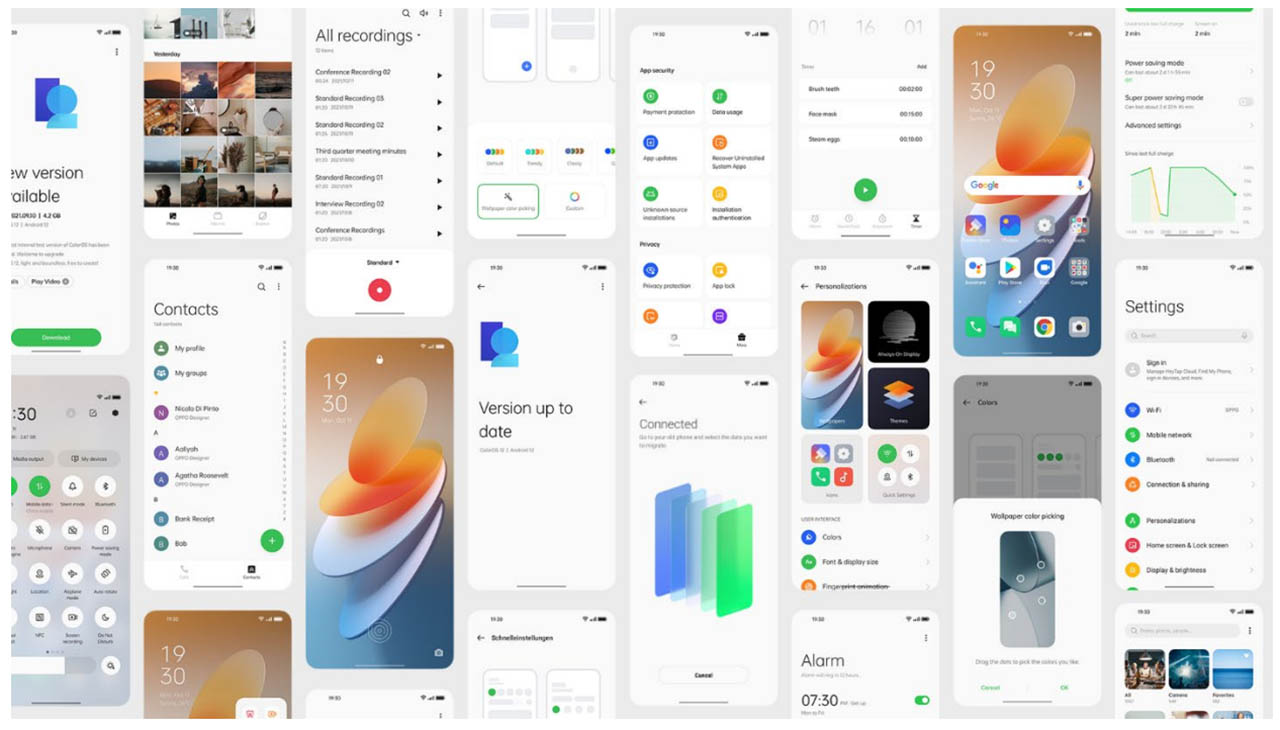 With 440 million users around the world, across 68 countries, “inclusivity” has been a central theme in the creation of ColorOS 12.

Building on top of OPPO’s Infinite Design concept, which is lightweight, clean and highly customisable, the new OS provides a more inclusive experience and comes packed with softer icons, animations and information framework that are friendly to different languages and cultures, and an adaptable framework with different phone formats.

Giving users a smooth, seamless experience has been at the core of OPPO R&D and Innovation, and the new ColorOS 12 emphasises on both comfort and endurance.

Thanks to the long-term code decoupling efforts, ColorOS 12 has made some achievements in addressing lags and stutters after prolonged usage, especially in anti-fragmentation and intelligent resource allocation, leading to a low 2.75% system aging rate in 3 years, an average of 30% lower memory occupation and 20% lower battery consumption.

Catering to your visual intuitiveness, the Quantum Animation Engine adopts more than 300 improved animations to achieve the animated effects that are lifelike. By imitating physical habits of resistance, inertia and rebound, the feature makes the overall experience smoother and more aligned to the cognition and habits of the human brain so that the experience is more realistic, and intuitive.

Cutting the gimmicks and focusing on the basics OPPO has been listening to its user feedback and prioritising privacy on ColorOS.

ColorOS 12 not only comes packed with all the improved security and privacy features from Android 12, including Privacy Dashboards, Approximate Location Sharing and Microphone and Camera Indicators, which empowers users to be the masters of their own privacy with clear, visualised menus and buttons; but also keeping the well-received features developed within the OPPO team, such as Private System, Private Safe, App Lock and others. 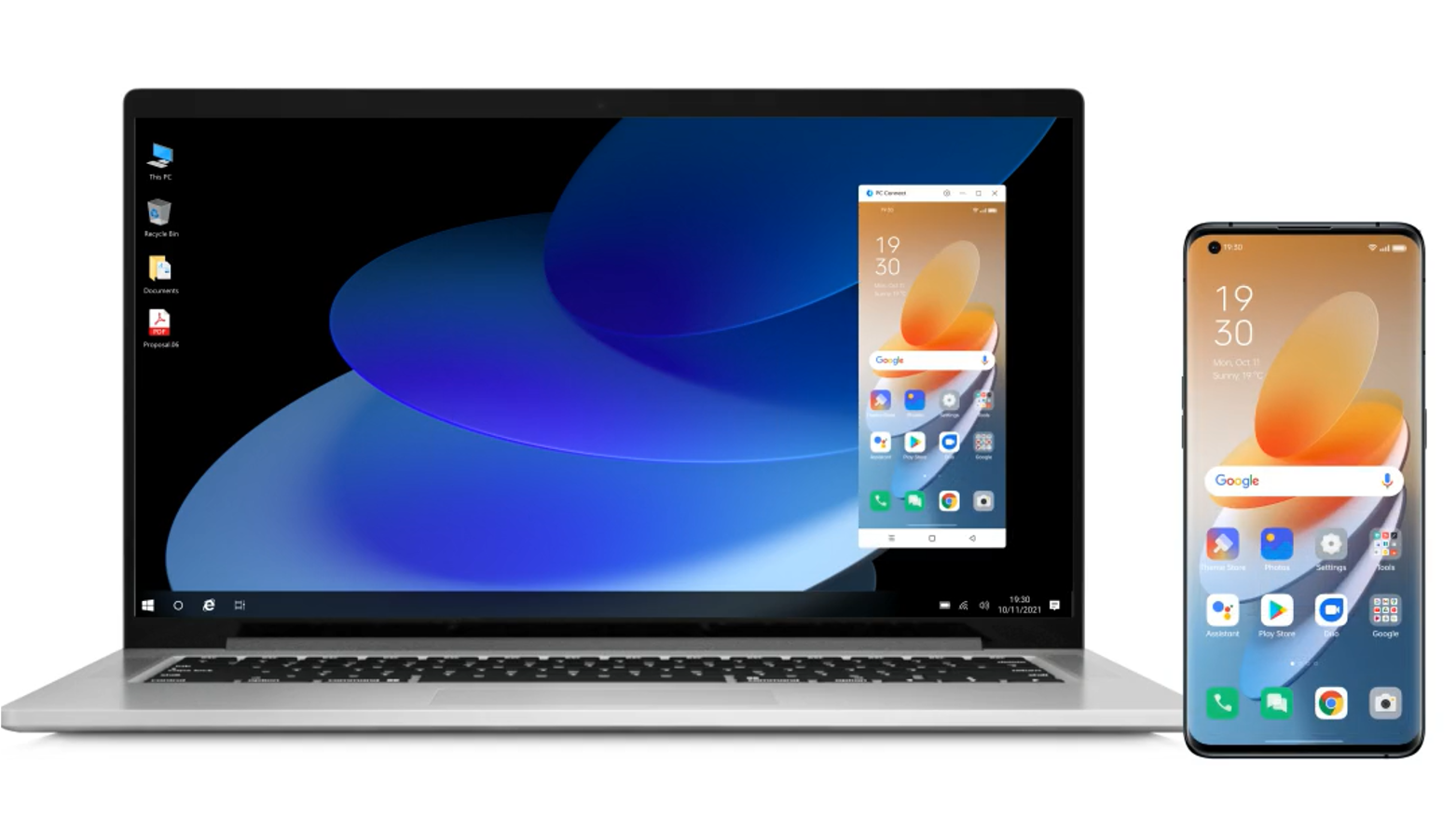 Being aware that privacy to users is all about keeping transparency, OPPO has been improving data compliance through storage and process. With servers deployed in multiple locations across the world, OPPO guarantees that user data stay in the nearby servers, which is saved in a non-plain text format and is transmitted using a proprietary protocol.

While ColorOS has incorporated many stock Android features, similarly, ColorOS has inspired the customisable trend in Android 12, like the Wallpaper-based Theming system in Material You, which you would be able to find a similar self developed feature in previous ColorOS editions. 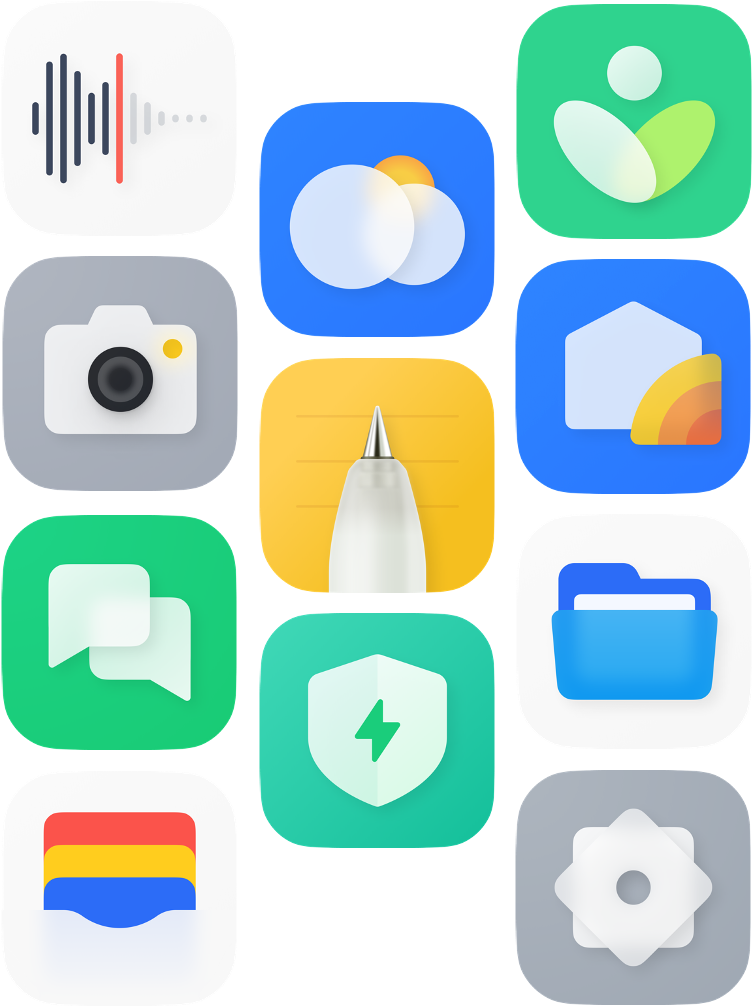 Another example of this is the App Cloner from ColorOS that now features in Android 12.

OPPO will first roll out ColorOS 12 public beta on the Find X3 Pro 5G. Rollouts will continue step-by-step and on additional devices through the rest of 2021 and 2022. The company aims to bring ColorOS 12 to over 110 models with 150 million users.