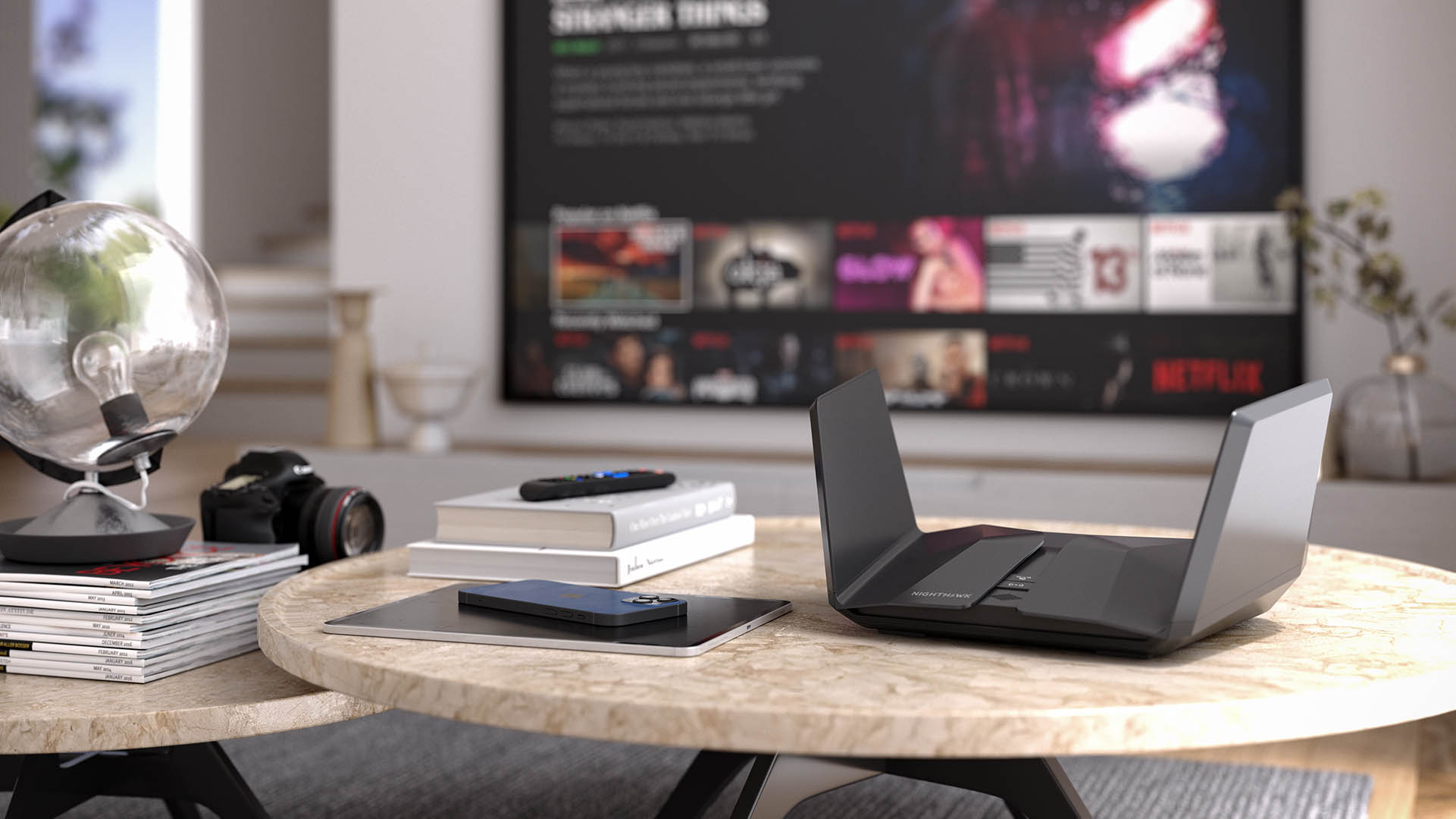 Netgear introduces the next generation of faster, all-purpose, no-compromise WiFi connectivity with the arrival of the Orbi RBKE963 Quad-Band WiFi 6E Mesh System and their Nighthawk RAXE500 Tri-Band WiFi Router.

The first to market launch coincides with national 6GHz certification from the MBIE and will ensure, fast, smooth and easy WiFi connection for homes across the country.

Working, learning, and video streaming from home has placed greater demands on home WiFi networks. Devices in these ultra-connected households have been in a constant contest for bandwidth on crowded WiFi networks. WiFi 6E resolves these congestion issues by adding previously unavailable 6GHz WiFi spectrum that can be used to broadcast WiFi signals and connect to more devices with faster speeds and reliability.

Up until the introduction of WiFi 6E, WiFi routers have been limited to the 2.4GHz and 5GHz bands. The new third 6GHz band will dramatically increase the capacity of networks to support more devices. 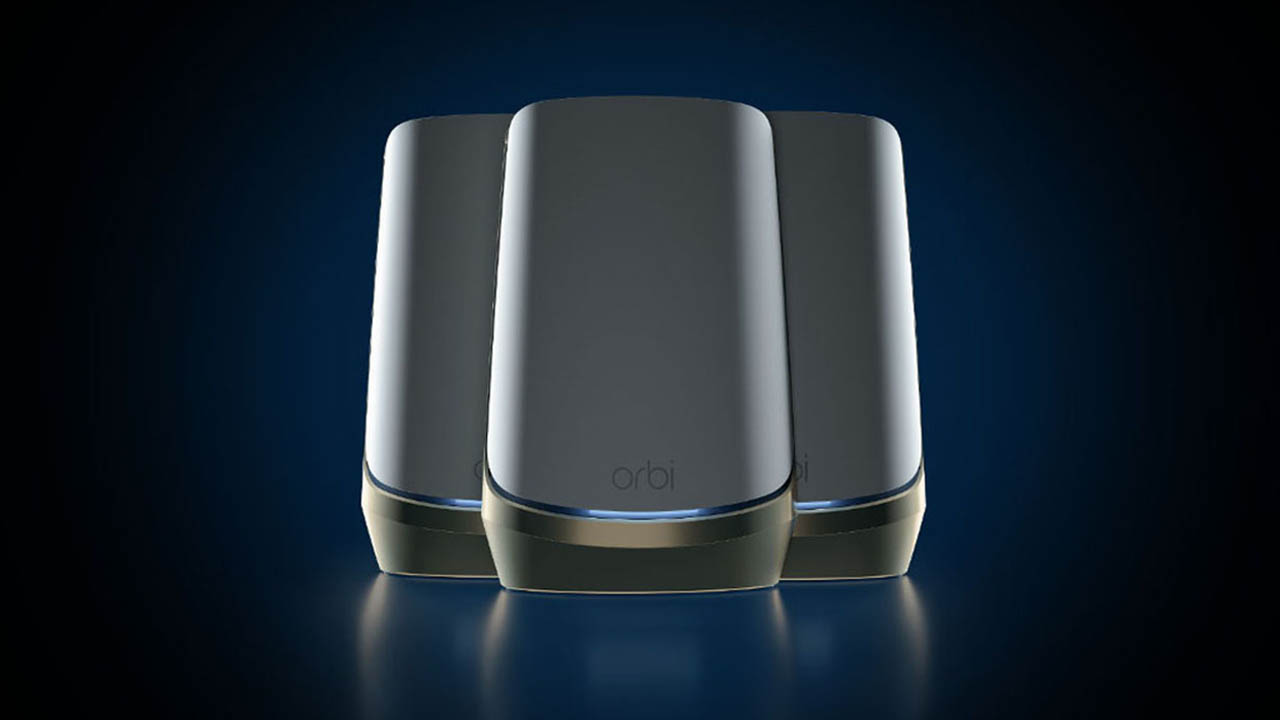 “As a leader in networking for more than 25 years, NETGEAR is committed to creating best-in-class WiFi products that maximise the benefits of the latest WiFi technology. This next technological leap represents everything we’ve been striving for,” said David Henry, President & GM of Connected Home Products and Services at NETGEAR. “From the moment multi-Gigabit Internet enters your home through our 10 Gb Ethernet port, to our quad-band architecture, 2.5 Gigabit LAN ports and improved 5GHz performance all the way down to your latest WiFi 6E devices, there’s not a single bottleneck in this system. Our new Orbi RBKE963 Quad-Band WiFi 6E Mesh and Nighthawk WiFi 6E systems deliver top-of-the-line performance for not only today’s needs, but also for the future requirements of even the most demanding and sophisticated smart homes.” 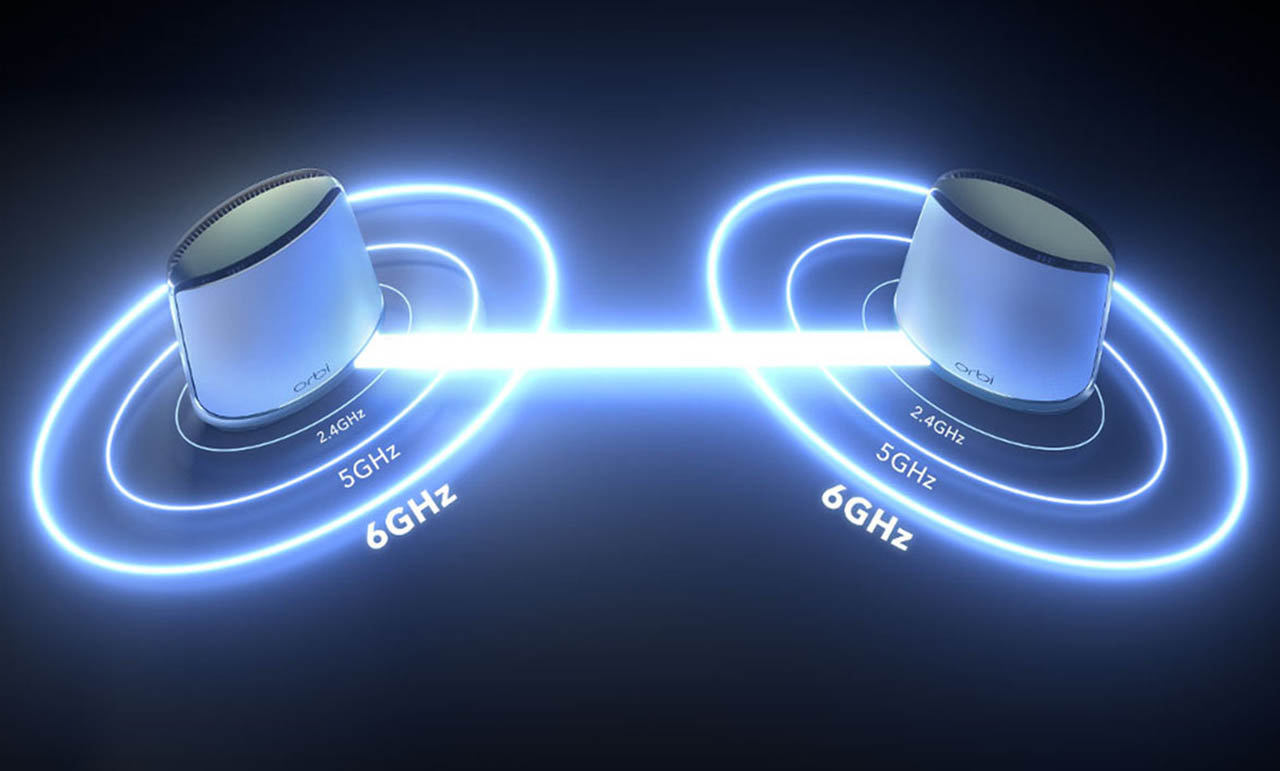 Devices running on the 2.4GHz and 5GHz WiFi bands will also experience an improvement in coverage and increased speeds of up to 30 percent with the Orbi RBKE960, due to the system’s upgraded WiFi radio and antenna designs relative to the previous flagship model. 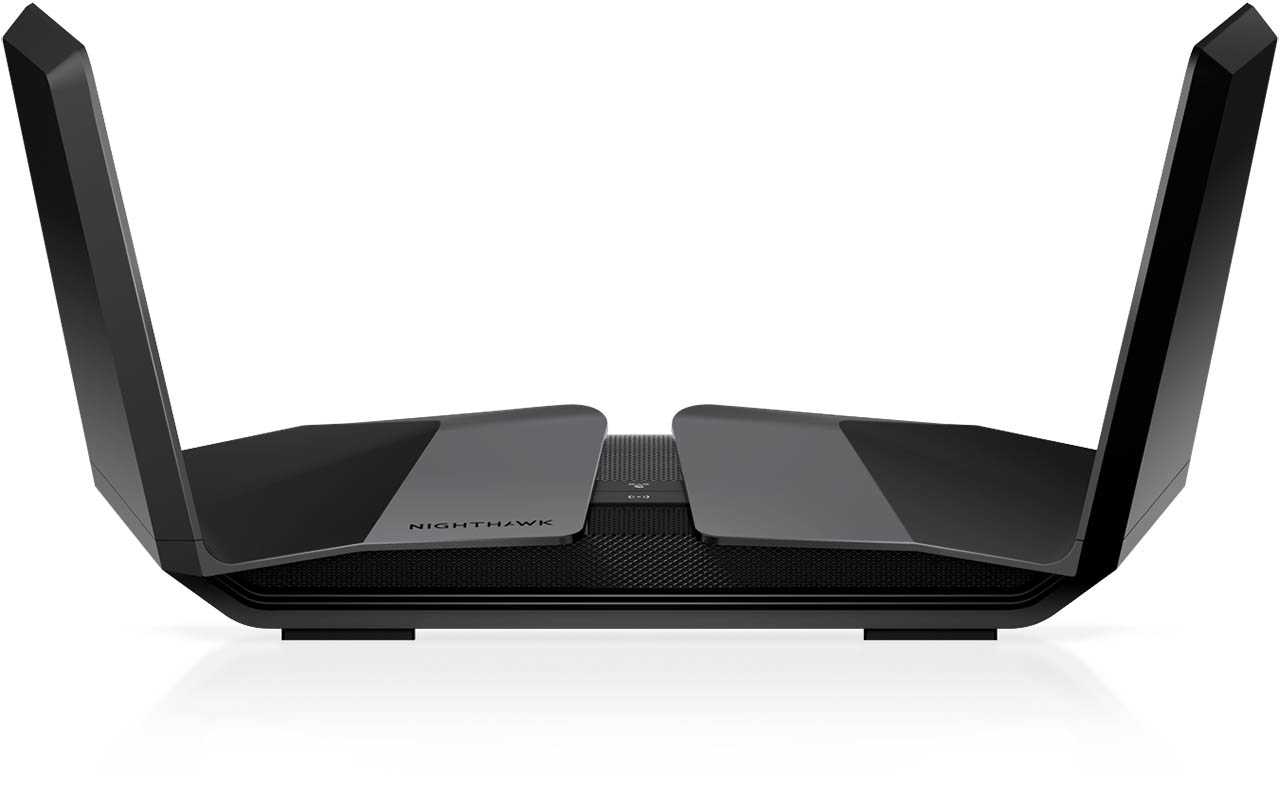 Furthermore, similar to the previous tri-band Orbi systems, the RBKE963 uses a dedicated WiFi 6 backhaul, pioneered by NETGEAR, for data exchange between the router and satellites without impacting the performance of connected devices.

Unlike traditional endpoint Internet security products, NETGEAR’s Armor is built into the router as a comprehensive security solution to monitor activity going to and from the Internet, protecting all the devices on a network, including Smart TVs, security cameras, game consoles, smart speakers, streaming players, and other smart home gadgets which typically would not be able to be loaded with Internet security protection software by users.

NETGEAR’s Armor also protects traditional computing devices such as smart phones, tablets, laptops and desktops, while eliminating the need for multiple security subscriptions or software on each of these computing devices. Also available as a paid subscription on the new system is NETGEAR’s Smart Parental Controls, which help parents easily manage their children’s time and access online across all connected devices, ultimately promoting safe and healthy screen habits. 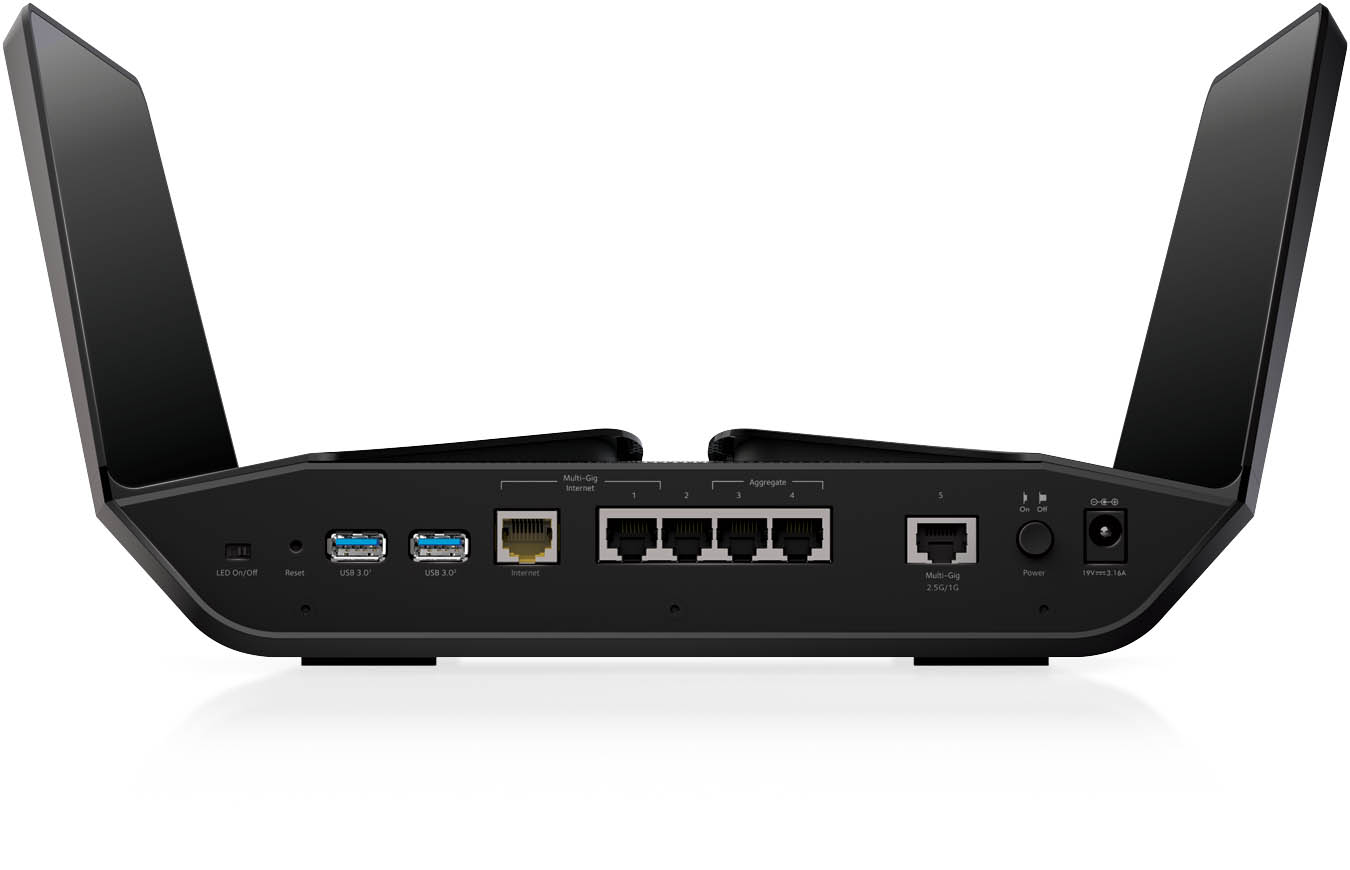 This means that consumers can enjoy an overall enhanced experience for their array of WiFi hungry applications and smart devices.