A team of New Zealand students reached the semi-finals of the Microsoft Imagine Cup this week, among some of the best and brightest young tech innovators in the world vying for more than US$725,000 in cash and prizes and an opportunity for a mentoring session with Microsoft CEO Satya Nadella.

“I couldn’t be prouder of our Kiwi finalists, who are not only punching above their weight on the world stage but have created some game-changing solutions that will solve real-world problems,” says Chris Dick, Head of Marketing for Microsoft New Zealand. “I’m sure we haven’t seen the last of these talented young developers.” 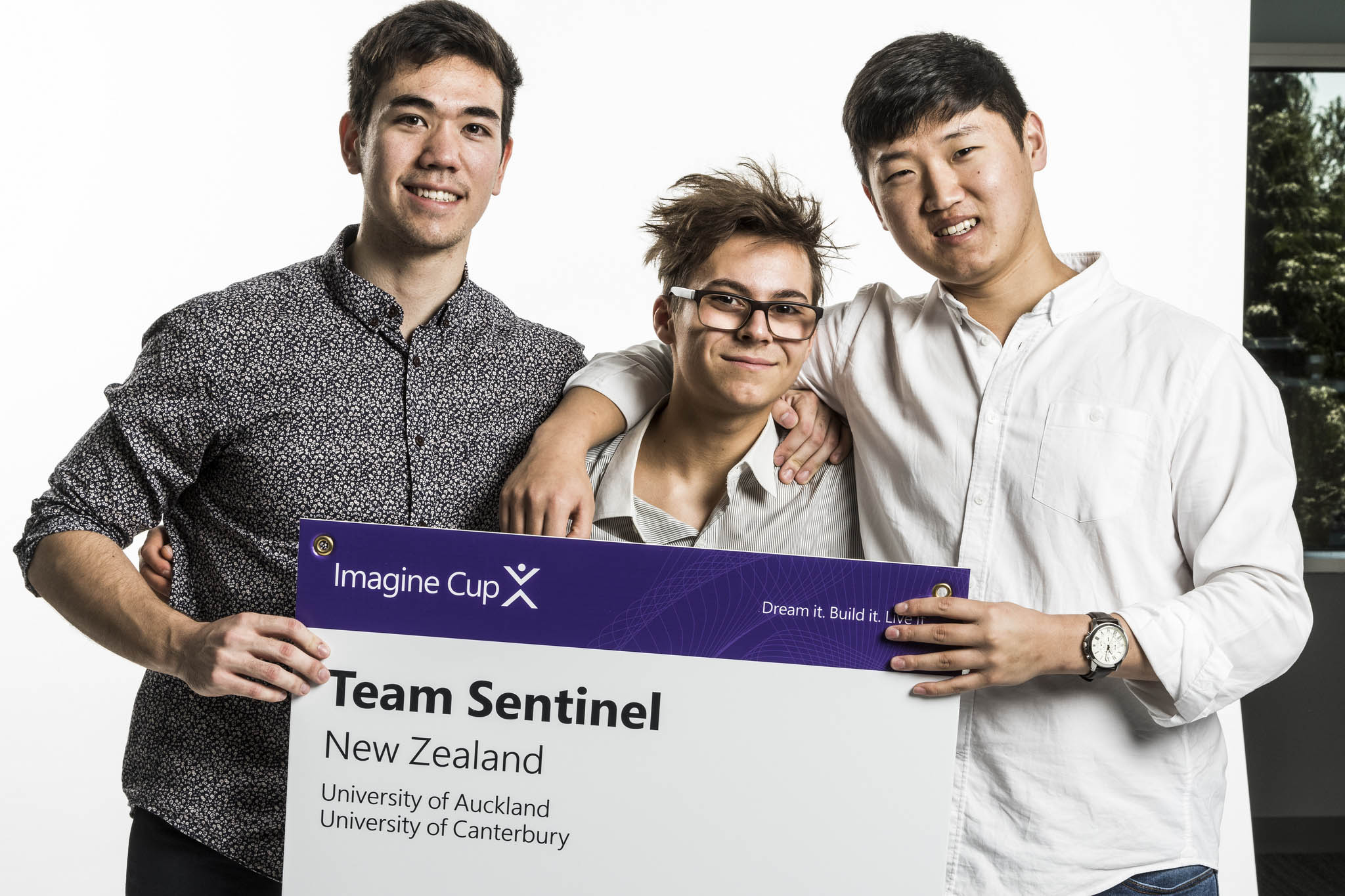 The Microsoft Imagine Cup sees tens of thousands of aspiring student developers from across the globe teaming up to create imaginative real-world applications. Now in its 16th year, the competition has run annually since 2003. This year’s top inventions included a smart baby-cry translator and software to help people with hearing difficulties focus on a specific speaker in a noisy room.

A record-breaking three Kiwi teams made the global finals this year, with Team Sentinel and Auckland teams Hypebeat and UniRide defeating contenders from across New Zealand and Australia to reach the final tournament in Seattle. They competed against 49 teams from 33 countries including ultimate winners smartARM from Canada, who won US$85,000, a mentoring session and a US$50,000 Azure grant for their robotic hand that learns to recognise objects and use the appropriate grip to pick them up. 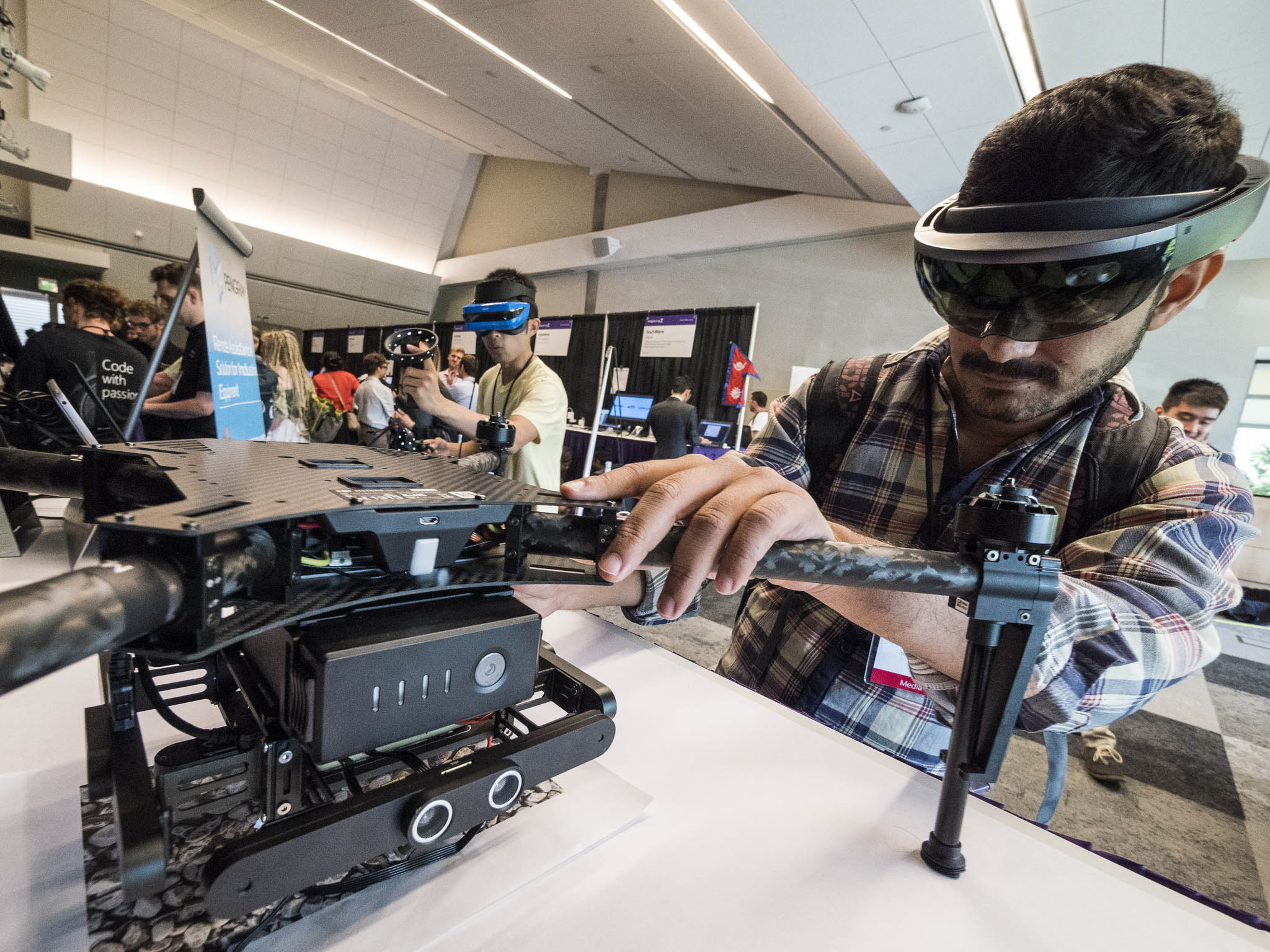 Hypebeat, an Auckland-based team consisting of Matt Bastion, Benjamin Sweney and Rivindu Weerasekera. placed second at the ANZ finals with its platform that helps emerging musicians get discovered by acting like a virtual manager. Musicians and their managers can analyse the key drivers behind different artists’ success with an app that uses machine learning to generate a personalised playbook of recommended actions and advice for each musician.