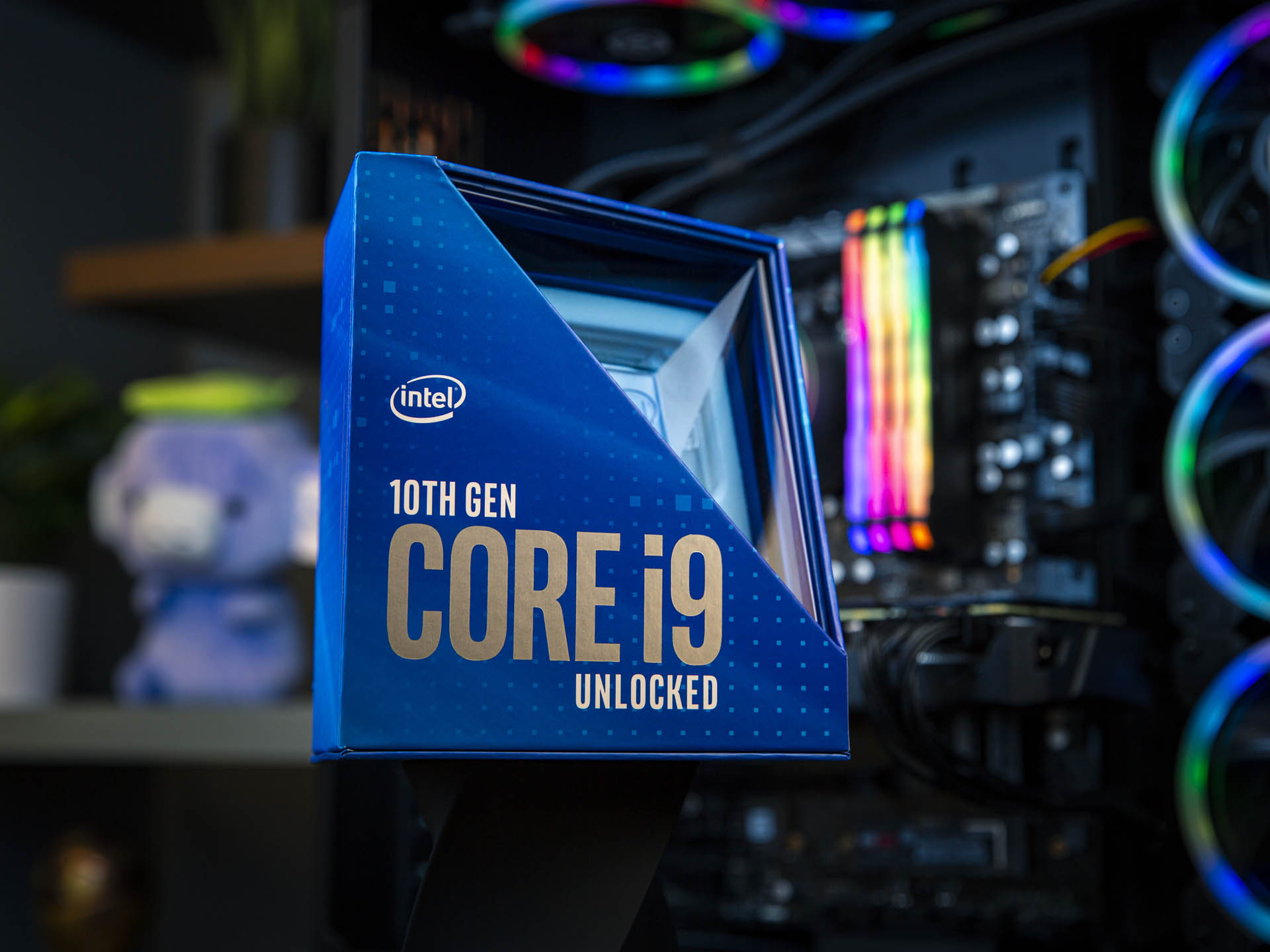 With speeds reaching up to a maximum of 5.3 GHz with Intel Thermal Velocity Boost out of the box, 10th Gen Intel Core desktop processors deliver real-world performance for a new level of experience in gaming.

“Intel is committed to enabling the future of powerful desktop gaming by continuously pushing the performance boundary to deliver an amazing PC gaming experience. The 10th Gen Intel Core S-series for desktops, and the Intel Core i9-10900K processor, the world’s fastest gaming processor reinforces our commitment to the gaming and enthusiast communities”, Brandt Guttridge, Intel senior director of the Desktop Products Group. 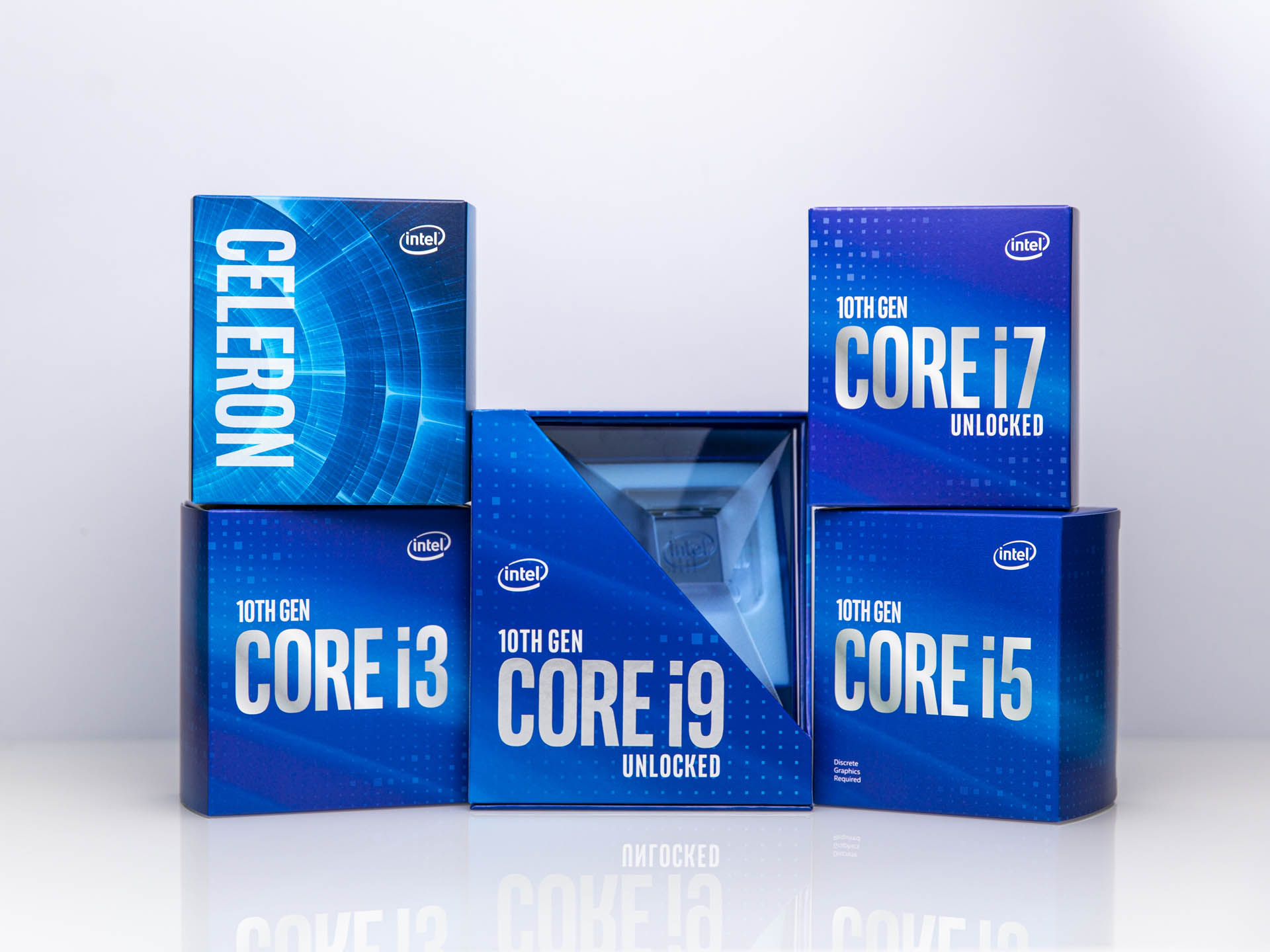 At the top of the stack is the unlocked 10th Gen Intel Core i9-10900K, the world’s fastest gaming processor, featuring up to 10 cores, 20 threads and DDR4-2933 memory speeds. The i9-10900K processor powers the ultimate gaming experience, allowing more tuning control, faster multitasking and smoother gameplay. The new Intel Turbo Boost Max Technology 3.0 provides automatic performance boosts on lightly threaded applications, while per-core hyperthreading control allows experienced overclockers to decide which threads to turn on or off on a per-core basis. Improvements in this generation include 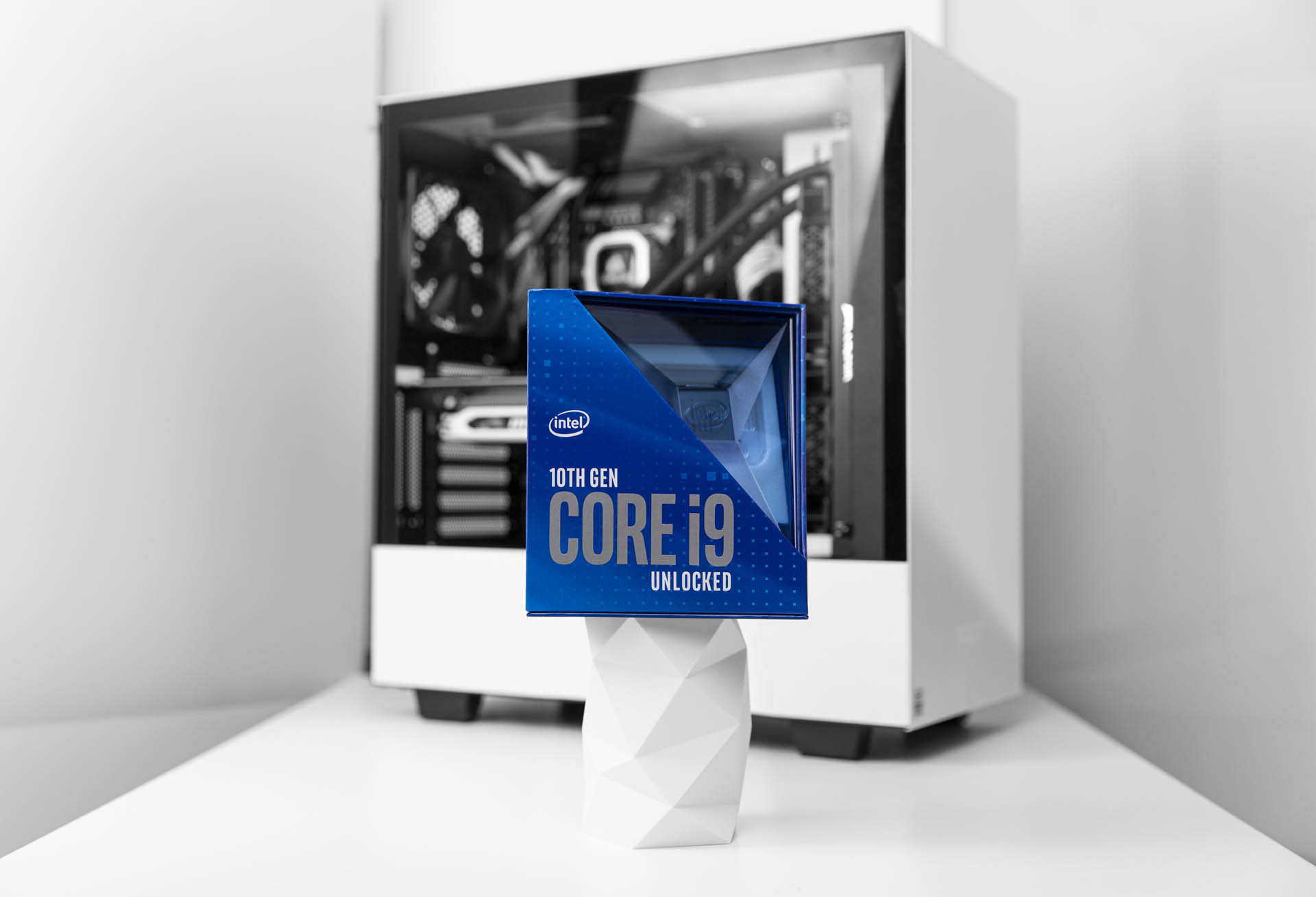 10th Gen Intel Core S-series processors are expected to be available globally through normal retail channels and in desktops sold worldwide by OEMs and channel system integrators, starting in May 2020.