The narrow-bezel display allowed us to reduce the laptop chassis dimensions to a minimum, resulting in both laptops being 2.33cm narrower than their predecessors, while not having to sacrifice on screen space. The new gaming laptops are also lighter, with an overall weight of just 2.4kg, which is great for gaming on the go. There is also a rubber frame surrounding the display to protect it from damage when the lid is closed. 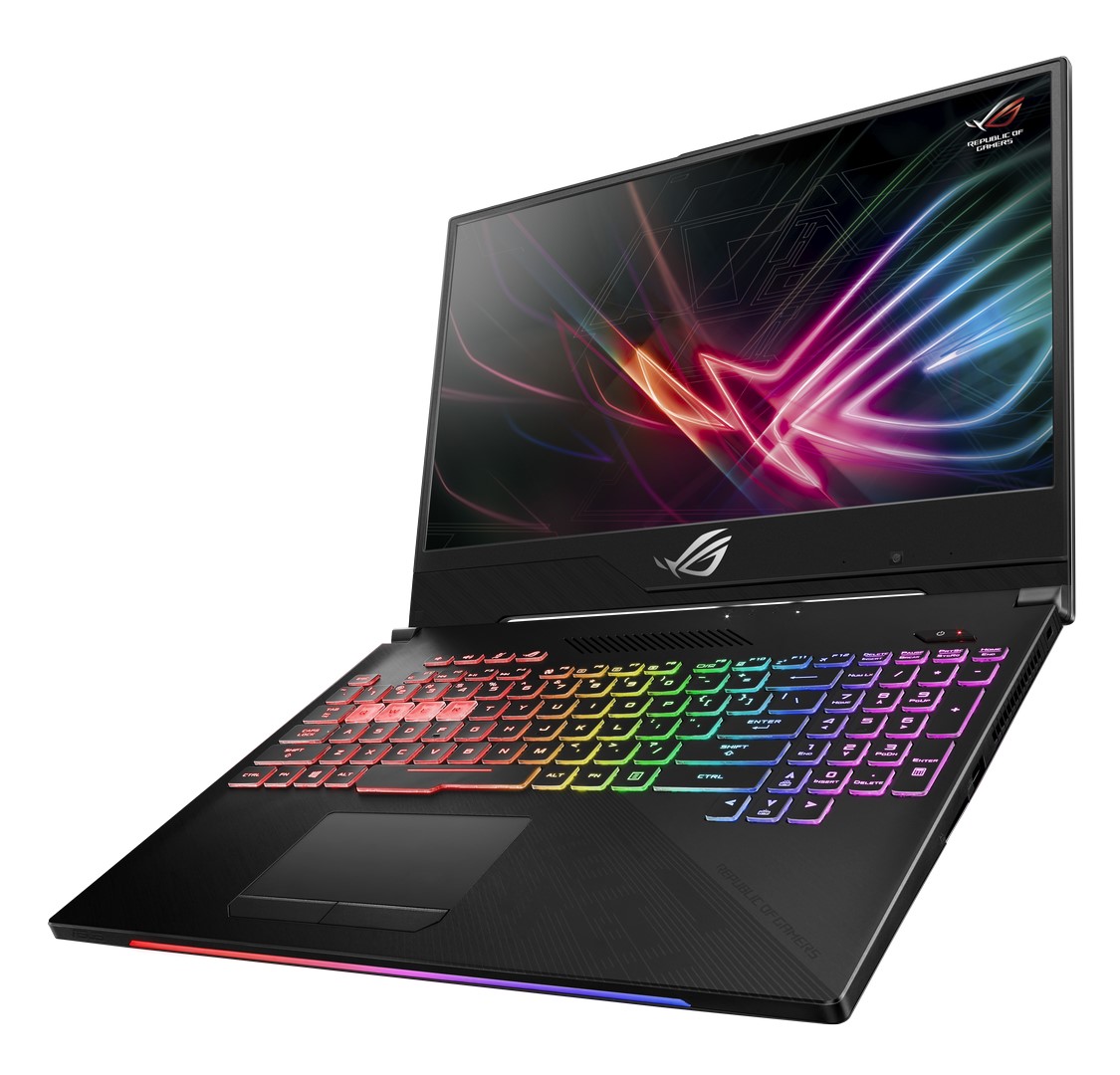 ROG-exclusive Overstroke technology enables earlier key actuation, and has a longer overstroke distance for fast, accurate and effortless keystrokes. The keyboard has specially-highlighted WASD (SCAR II) or QWER (Hero II) key groups with transparent key caps. The keyboard is also durable with a 20-million-key-press lifespan, double the industry average, and N-key rollover technology ensures no keyboard lock-ups when multiple keys are pressed at the same time during intense gaming sessions.

The ROG Strix SCAR II and Hero II are the world’s first gaming laptops to feature multi-antenna Wi-Fi for more stable online gaming. Patented ROG RangeBoost technology uses a combination of four antennas — located at the front and back of the laptop — with a unique algorithm that constantly scans and selects the best pair of antennas to cover dead spots, resulting in 30% wider coverage when compared to dual-antenna configurations. 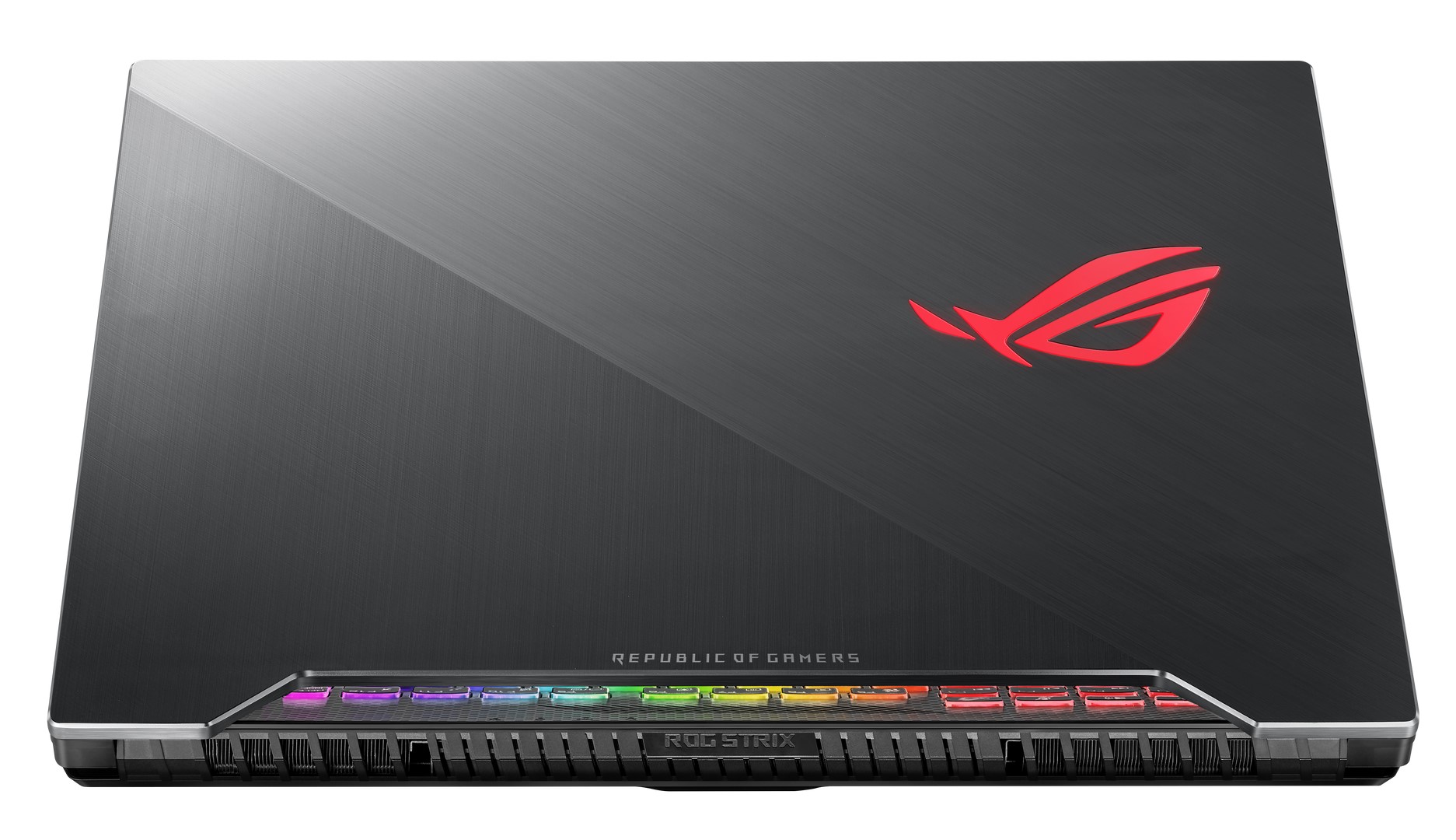 The new ROG Strix gaming laptops are powered by the latest 8th Gen Intel Core i7-8750H processor with 16GB of DDR4 2666MHz memory, and a choice of either NVIDIA GeForce GTX 1060 or GTX 1070 graphics. For storage, it can be specified with up to a 512GB PCIe NVMe M.2 SSD and a 1TB Seagate FireCuda solid-state hybrid drive (SSHD).

When used as primary storage or as a secondary drive to support the SSD, the 5400rpm FireCuda SSHD loads games in less than half the time taken by traditional 7200rpm HDDs, while also staying quieter. The SSHD takes note of the most frequently used files and caches them onto its onboard flash memory for faster file access speeds.

The HyperCool Pro thermal system provides the cooling performance needed to get the most out of the laptop’s high-performance CPU and GPU. An extended cooling plate soaks up heat and spreads it evenly to avoid thermal throttling and keep the chipset power components below 90°C, while two high-performance 12V fans deliver stronger airflow and increased air pressure to cool the CPU and GPU and also drive hot air out of the chassis. 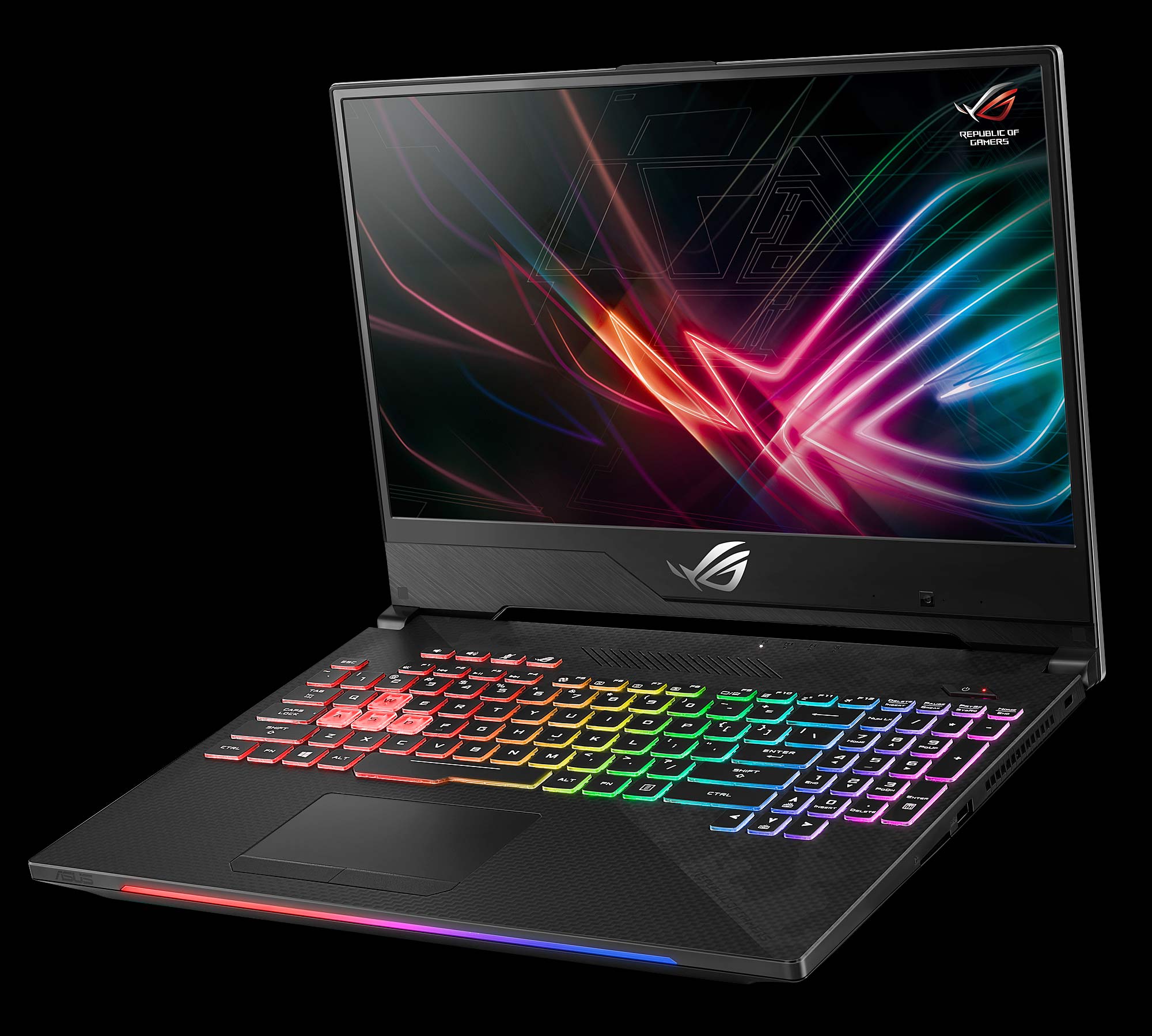 HyperCool Pro also incorporates the patented Anti-Dust Cooling (ADC) system, which uses centrifugal force to expel dust particles and dirt out of the chassis. This prevents build-up on the heatsink fins and ensures a stable gaming experience as well as producing less noise too, as the fans are not being overworked due to less dust build up in the long run.

HyperCool Pro utilises special copper cooling fins that are just 0.1mm thin — half the thickness of regular fins. This increases the surface area for heat dissipation by up to 10%, and reduces air resistance by 7%.

Furthermore, normal laptop display lid designs can block the rear airflow exhausts out of the chassis which could, in some cases, cause overheating. ROG laptops feature our patented trapezoid-cut lid which improves thermal efficiency by up to 27% over traditional designs and keep the rear thermal exhausts clear. 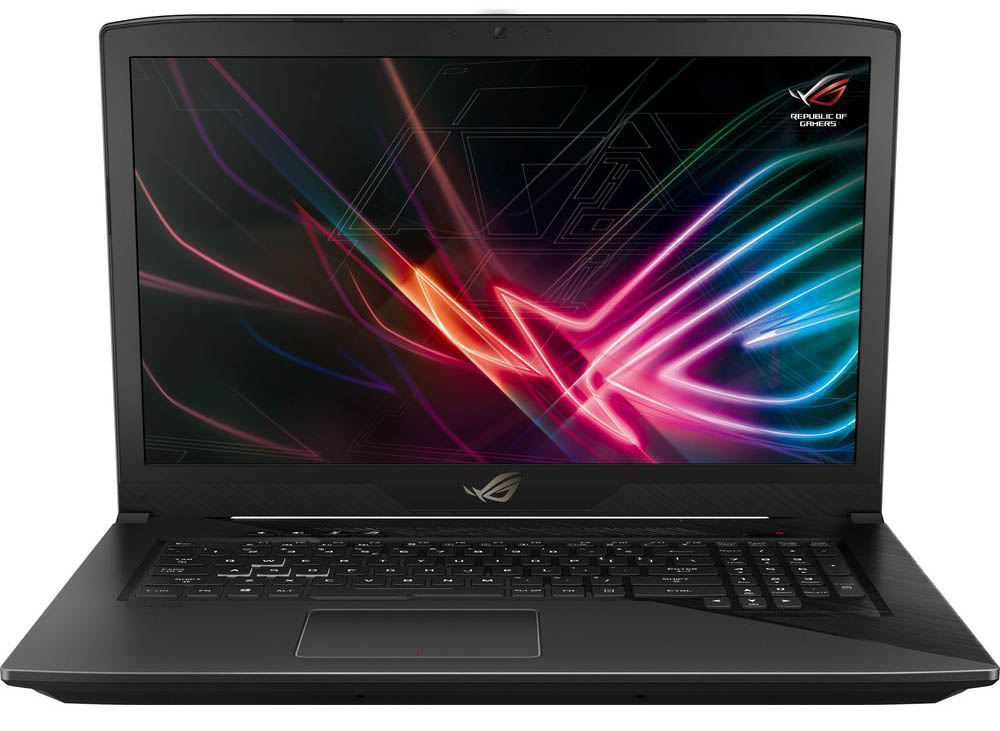 The ROG Strix SCAR II and ROG Strix Hero II will be available from the beginning of July 2018 in Australia fstarting at $2,699 AUD.