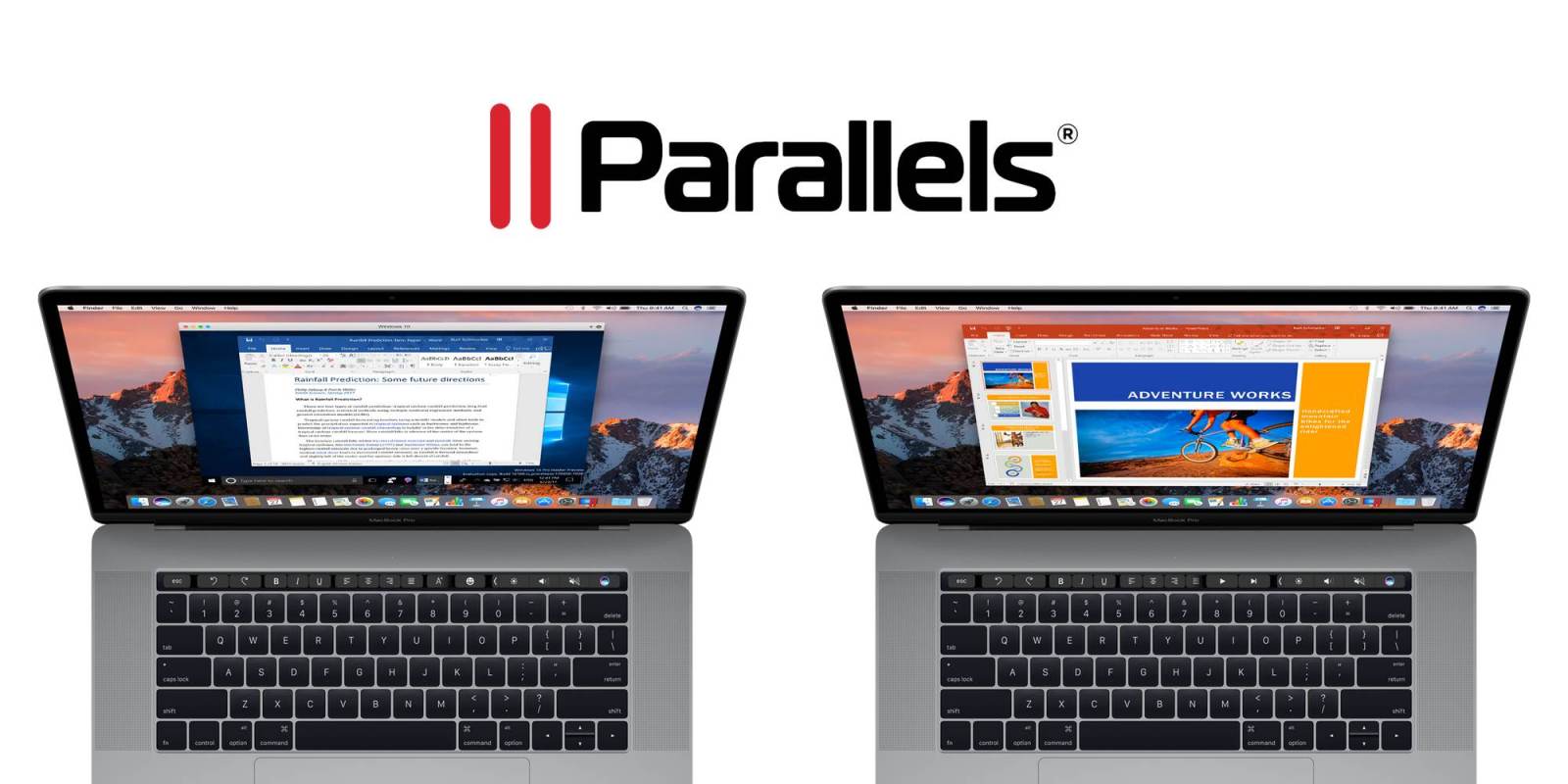 Parallels, a global leader in cross-platform solutions and creator of software for running Windows applications on a Mac, recently launched Parallels Desktop 13 for Mac, which provides macOS High Sierra readiness and support for upcoming Windows 10 features.

Bringing together the best of both worlds, Parallels Desktop 13 makes it simple for MacBook Pro users to add Windows applications to the Touch Bar, and use Touch Bar within Windows applications. It is also the first solution to bring the upcoming Windows 10 People Bar feature to the Mac — including integration with the Mac Dock and Spotlight. The new version also features up-to 100 percent performance improvements for completing certain tasks.

“This year, for the first time ever, we are bringing the two hottest features from Mac and Windows into one place via Parallels Desktop 13 for Mac,” said Jack Zubarev, Parallels president. “This new release delivers our best-ever Windows on Mac performance, plus innovative and useful new features and tools to help users get more done quickly and efficiently.” 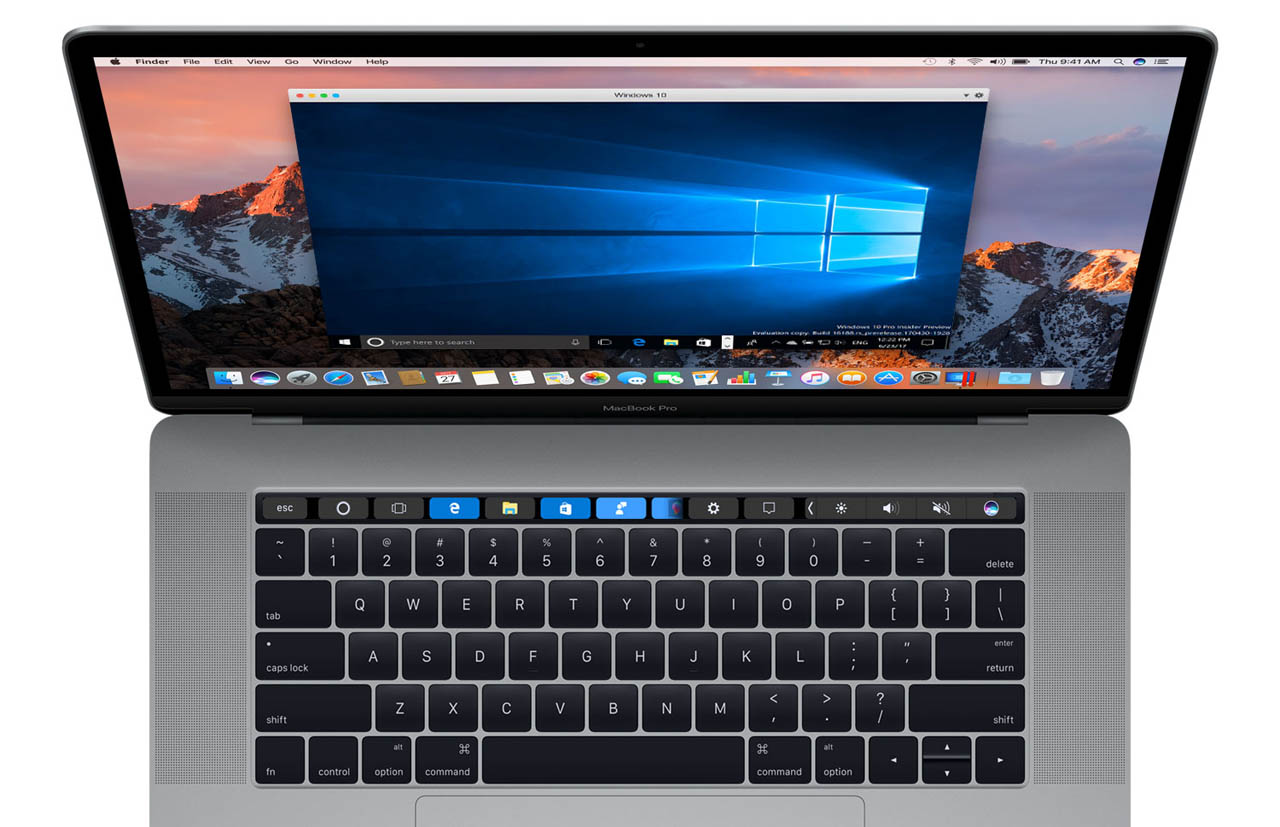 With a single mouse click, the Parallels Installation Assistant will automatically install Windows 10 into a virtual machine (VM), which can be purchased at a later date without losing data or installed applications, making getting started in Parallels Desktop 13 for Mac simpler than ever. It also enables users to purchase and automatically install Windows 10 from Microsoft, add an existing copy of Windows, and simply move their PC to their Mac. From the beginning, users can choose to make Windows look like a PC (Full Screen) or make Windows invisible (Coherence mode), while launching Windows apps from the Mac Dock, Launch Pad or Windows Start Menu, enabling users to tailor the experience to their liking.

Parallels Desktop 13 provides Mac Touch Bar integration for Microsoft Outlook, Word, Excel and PowerPoint, as well as browsers including Internet Explorer, Microsoft Edge, Google Chrome, Mozilla Firefox, and Opera. Additionally, when you are using the Windows Start Menu or Desktop, Parallels Desktop 13 features Taskbar pinned elements, along with Cortana, Task View and settings in the Touch Bar. Thousands of other Windows applications that run in Parallels Desktop can quickly be customised with popular Touch Bar actions, if the default set of functional keys is not enough. 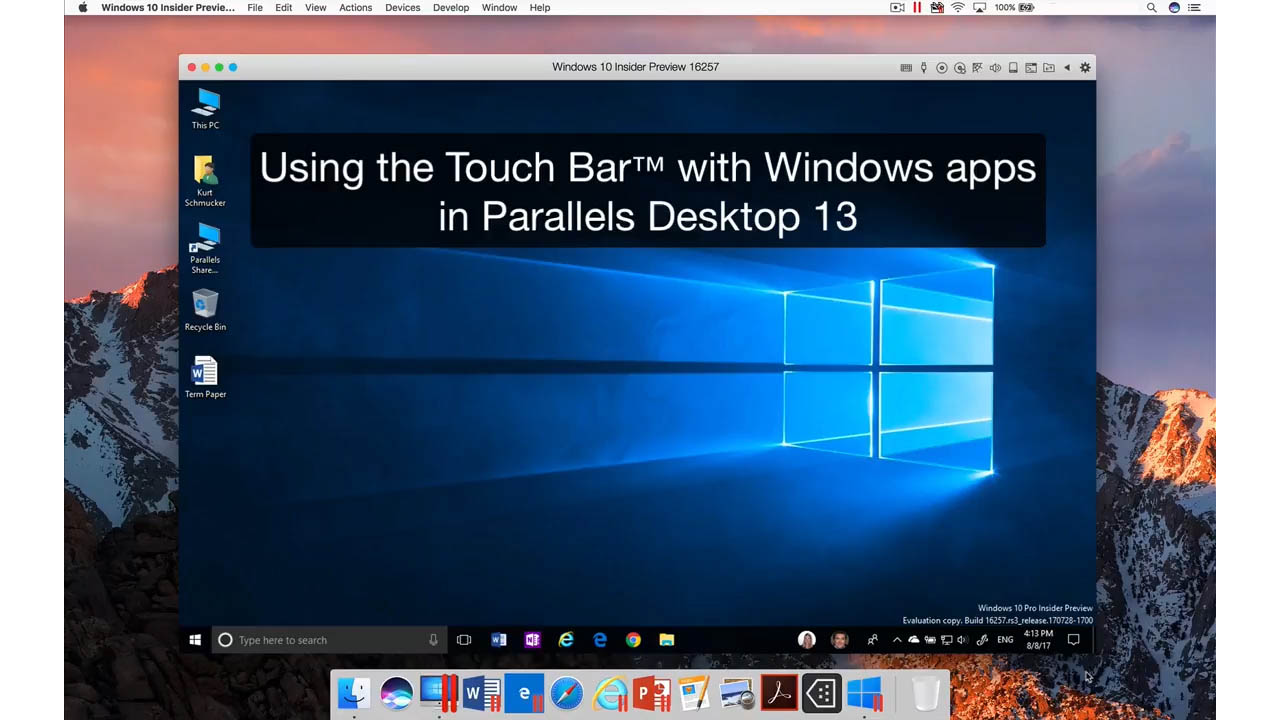 Not only can Parallels Desktop enhance existing Mac features, but it also can build on Windows tools as well. Parallels Desktop 13 integrates People Bar (from Windows 10 Insider Preview build 16232), a forthcoming Windows 10 feature that lets users pin contacts to the Taskbar. Although Windows limits People Bar contacts to three, the Mac Dock doesn’t limit favourite contacts and enables their photos to be larger for easy viewing.

New Parallels Desktop 13 innovations include Picture-in-Picture (PiP) View, a feature which creates windows of other active VMs, which are always visible on top, even when a Mac app is in Full Screen mode. Now, it is easy to monitor and work in multiple operating systems (OS) and their applications simultaneously on one screen, or watch a video while switching between macOS Spaces and applications. PiP View joins popular Parallels Desktop customisation settings such as Coherence (Windows is invisible while using Windows apps on a Mac), Full Screen mode, and Window mode (Windows in a window in macOS).

New Parallels Desktop for Mac Business Edition features coming this Fall include the customer-inspired Single Application mode, which lets IT admins deliver, lock and secure an invisible Windows VM with selected applications to a user’s Mac Dock — making it easy for them to discover and use the Windows apps just like Mac apps.

The latest version of Parallel Desktop provides a number of visual and display improvements for improved transitions and better scaling resolution.  Owners of hi-res Retina displays will enjoy greatly improved sharpness of text and graphics in scaled mode. 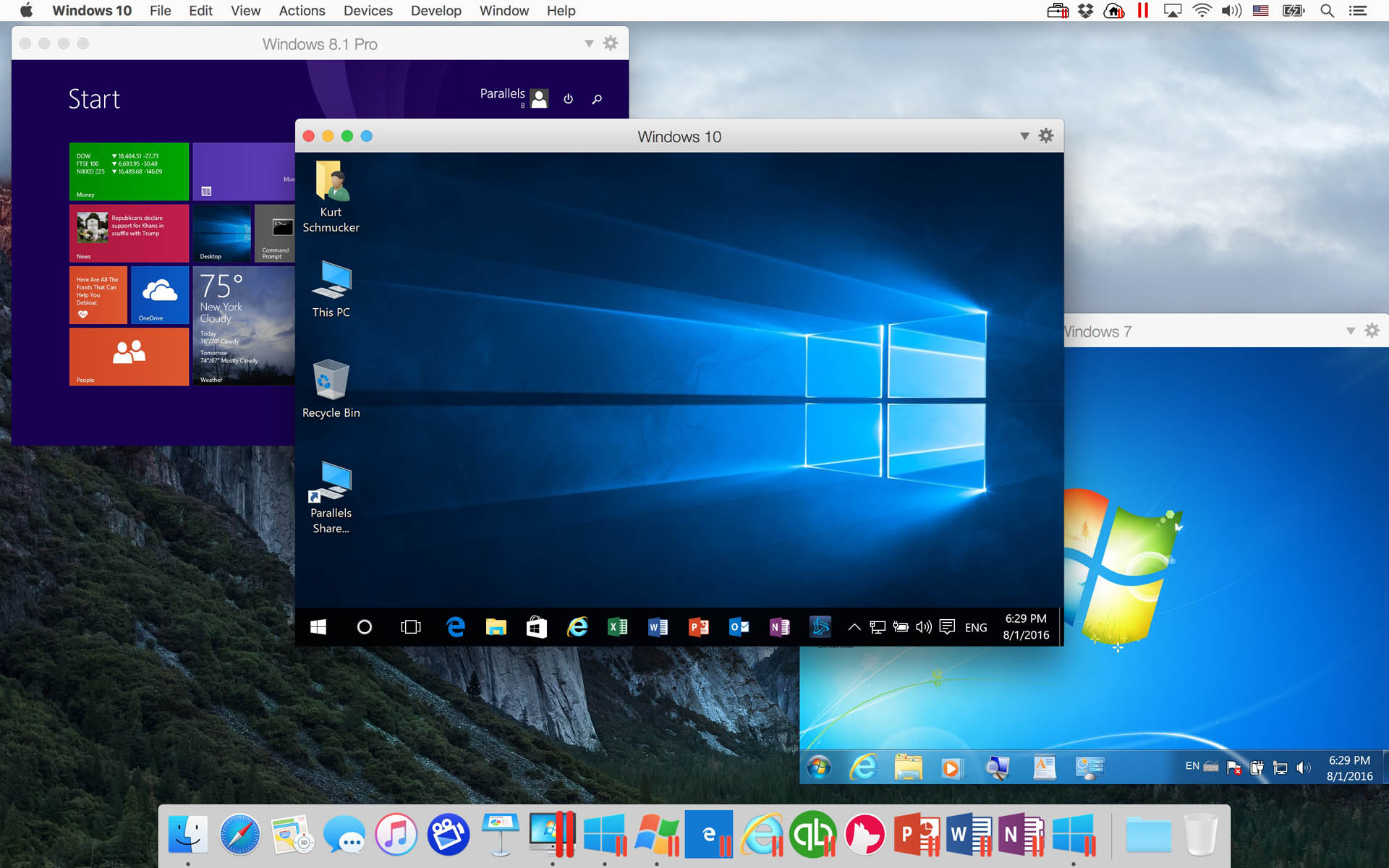