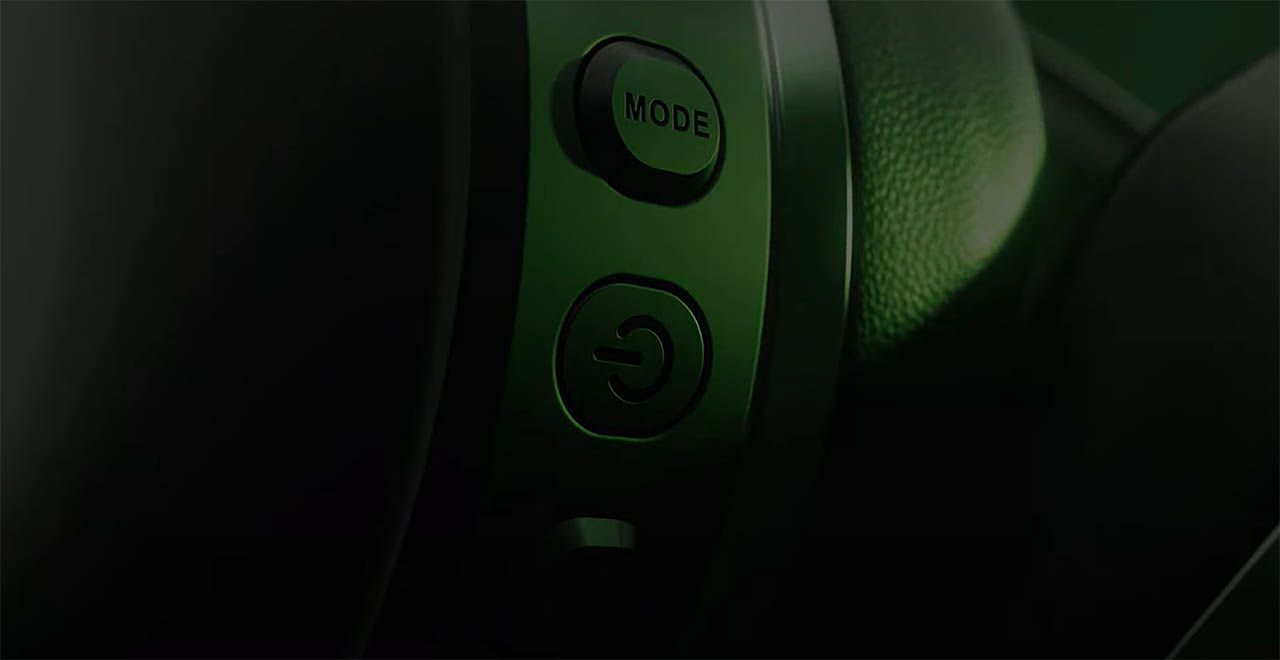 With these superbly upgraded entries to the brand’s best-selling Stealth 700 and Stealth 600 series products, Turtle Beach once again redefines the powerful capabilities of a well-engineered gaming headset.

“Our new MAX models add even more options to the industry’s two best-selling wireless gaming headset series,” said Juergen Stark, Chairman and CEO, Turtle Beach Corporation. “We know many gamers are looking for one headset that works with everything, and that’s the genesis of the MAX models. Our 700 and 600 series wireless products have been steadfast workhorses for the brand since they came out in January 2019. The Turtle Beach Stealth 700 is the second best-selling wireless headset series, second only to our Stealth 600 series, and we anticipate these new upgraded MAX and USB models will continue driving the series’ future success.”

Stealth 700 Gen 2 MAX also takes the series’ battery life up to 40+ hours. These upgrades add to its powerful 3D spatial surround sound and unmatched comfort features that have made Stealth 700 Gen 2 the best-selling and highly acclaimed premium wireless gaming headset since it debuted.