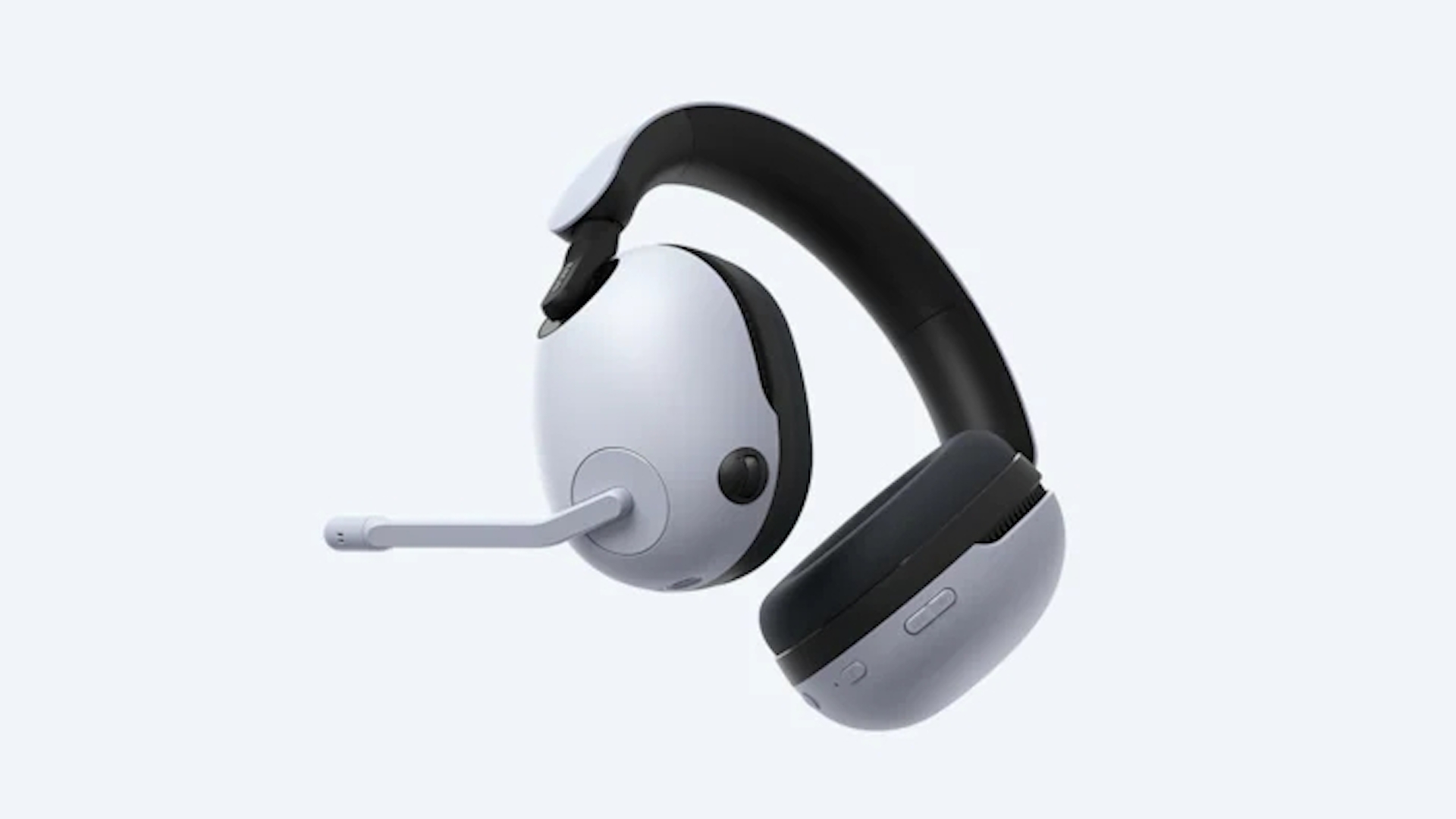 INZONE headsets include superior sound and 360 Spatial Sound for gaming. This new brand embraces Sony’s expertise as a pioneer of audio-visual technology, delivering features that will immerse gamers into the action with total focus.

“The market has been expanding with a higher interest in gaming with the spread of esports tournaments and the advancement of gaming entertainment. With Sony’s strong history of high-end audio and visual technology products, we believe this new line will offer even more options for those looking to upgrade their current gaming systems. We are committed to contributing to the growth of gaming culture by providing PC and PlayStation gamers with a wider range of options to enrich lives through gaming. Also, Sony is proud to have a sponsorship with leading global esports leagues, Evolution Championship Series (Evo) 2022 and 2023, PGL DOTA2 Arlington Major 2022 and the VALORANT Champions.” said Yukihiro Kitajima, Head of Game Business and Marketing Office, Sony Corporation. 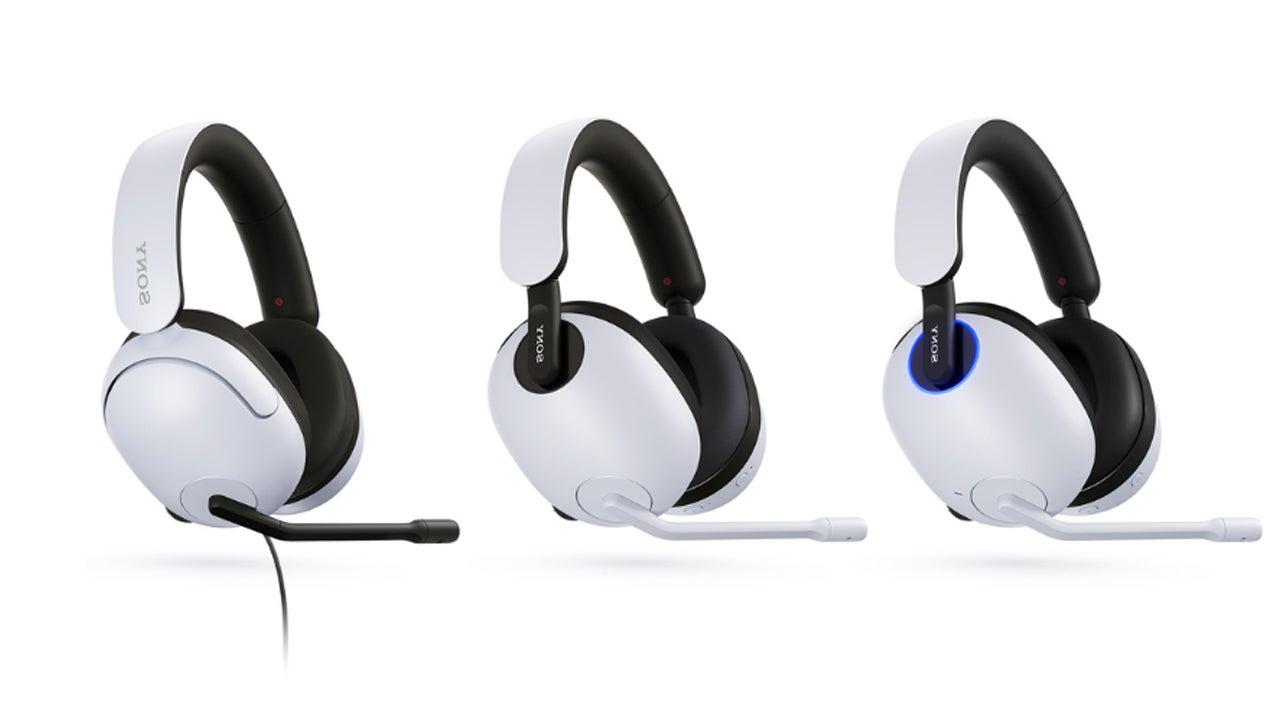 Developed from Sony’s expertise in headphone technology, the diaphragms of the INZONE H9 and INZONE H7 both have a unique shape that allow the headphones to reproduce extremely high frequency sounds with high compliance, as well as authentic low frequencies for an immersive gaming experience.

The wide, soft headband cushion spreads the weight evenly across the player’s head for long- term wearing comfort. The earpads are shaped to minimise pressure on the player’s ears by optimising contact with the side of their head.

From noisy heaters and PC fans to loud construction work outside, INZONE H9 has multiple noise cancelling microphones that keep out any performance disturbing noise. To further the gaming experience, Sony has incorporated the same Dual Noise Sensor Technology used in the Industry-leading 1000X series headphones for invincible gaming. Never miss important ambient sounds such as a phone call, the doorbell ringing or a partner speaking while playing games with Ambient Sound Mode. 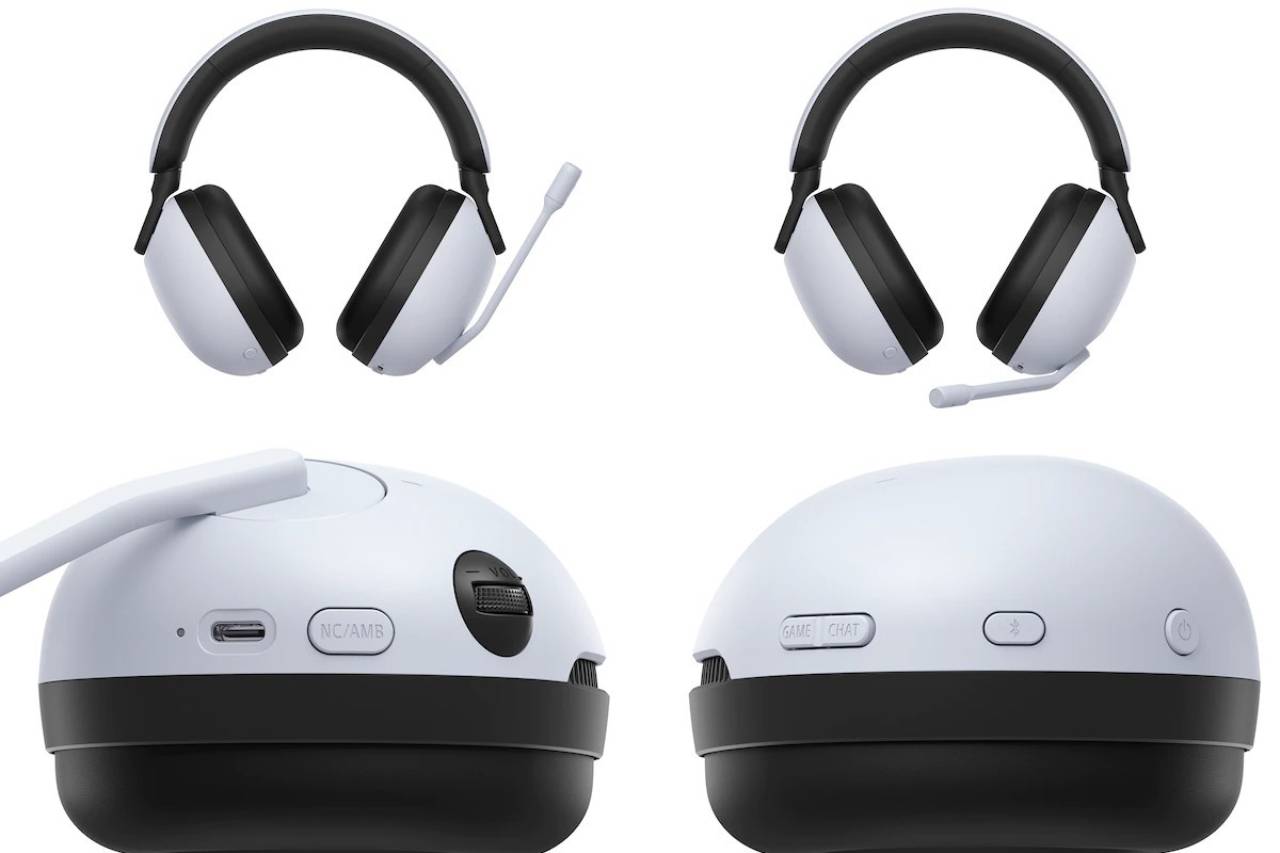 INZONE H9 and INZONE H7 include on-screen indication, so players can easily adjust settings on their headset and see the settings reflected on the screen in the PlayStation 5 Control Center, along with gaming and chat balance, which allows players to change the volume balance between game audio and voice chat from the headset. It also comes packed with features including the ability to work with Tempest 3D AudioTech, which allows players to enjoy the immersive sounds when gaming with greater spatial expression.

Sony’s INZONE Hub PC software was created to control INZONE headsets, allowing users to personalise experiences by customising a wide range of operations, including a variety of sound settings.