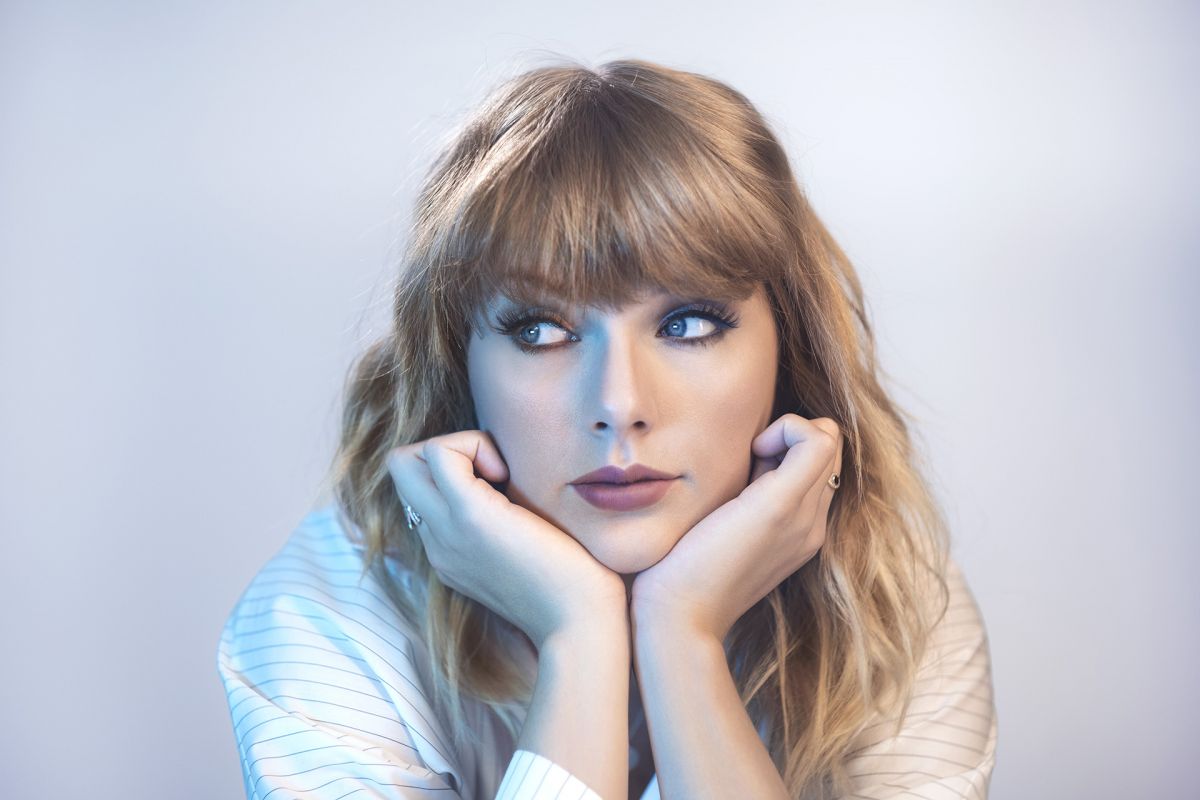 “We are excited to welcome Taylor back to Oz, she is one of our all-time biggest selling artists and a genuine Aussie favourite. We look forward to presenting our good friend with a very special award acknowledging her sales success, and the incredible impact she has had on Australians. We are excited to finally get to see the reputation Stadium Tour in Perth, Melbourne, Sydney, Brisbane and Auckland that has been electrifying her fans night after night,” said George Ash, President, Universal Music Asia Pacific. 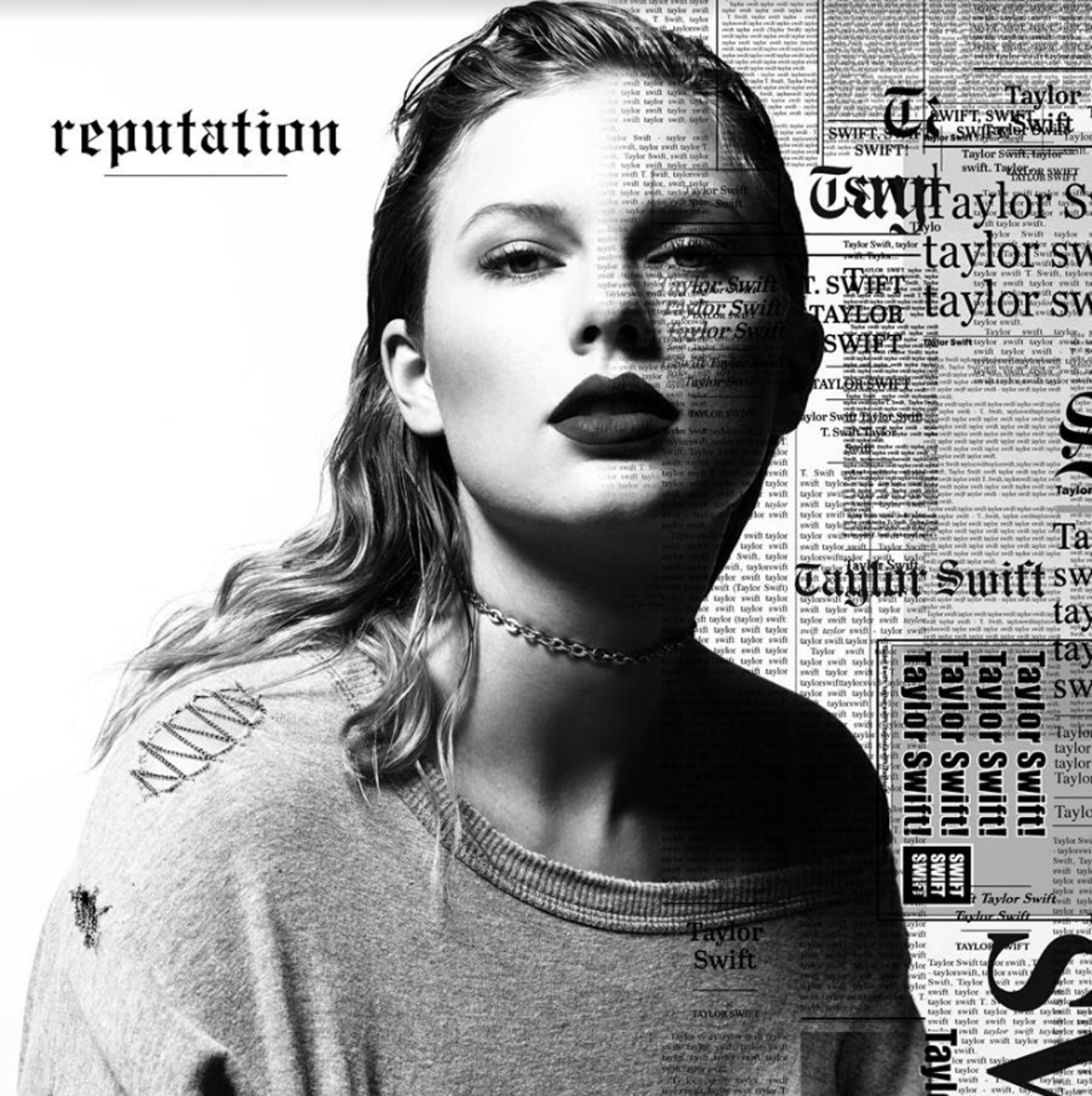 The Taylor Swift reputation Stadium Tour will arrive in Australia in October, hitting Perth, Melbourne, Sydney and Brisbane, followed by Auckland in November. The opening night of Taylor’s reputation Stadium Tour in the U.S saw her perform over two hours across three separate stages. Taylor played electric guitar, piano and acoustic guitar. Her 24-song set featured songs from her record-breaking reputation album, plus new takes on many other fan favorites from previous albums. 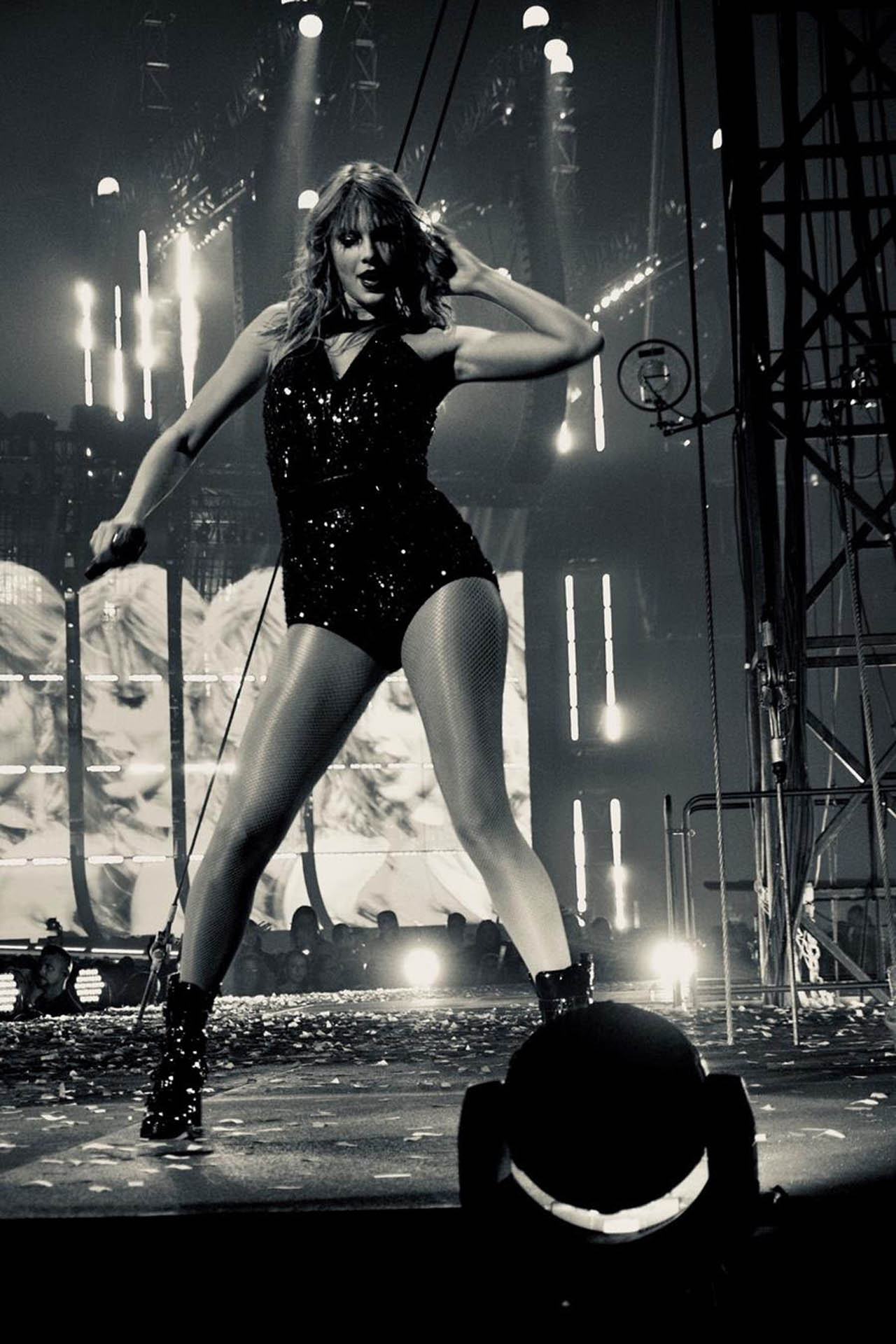