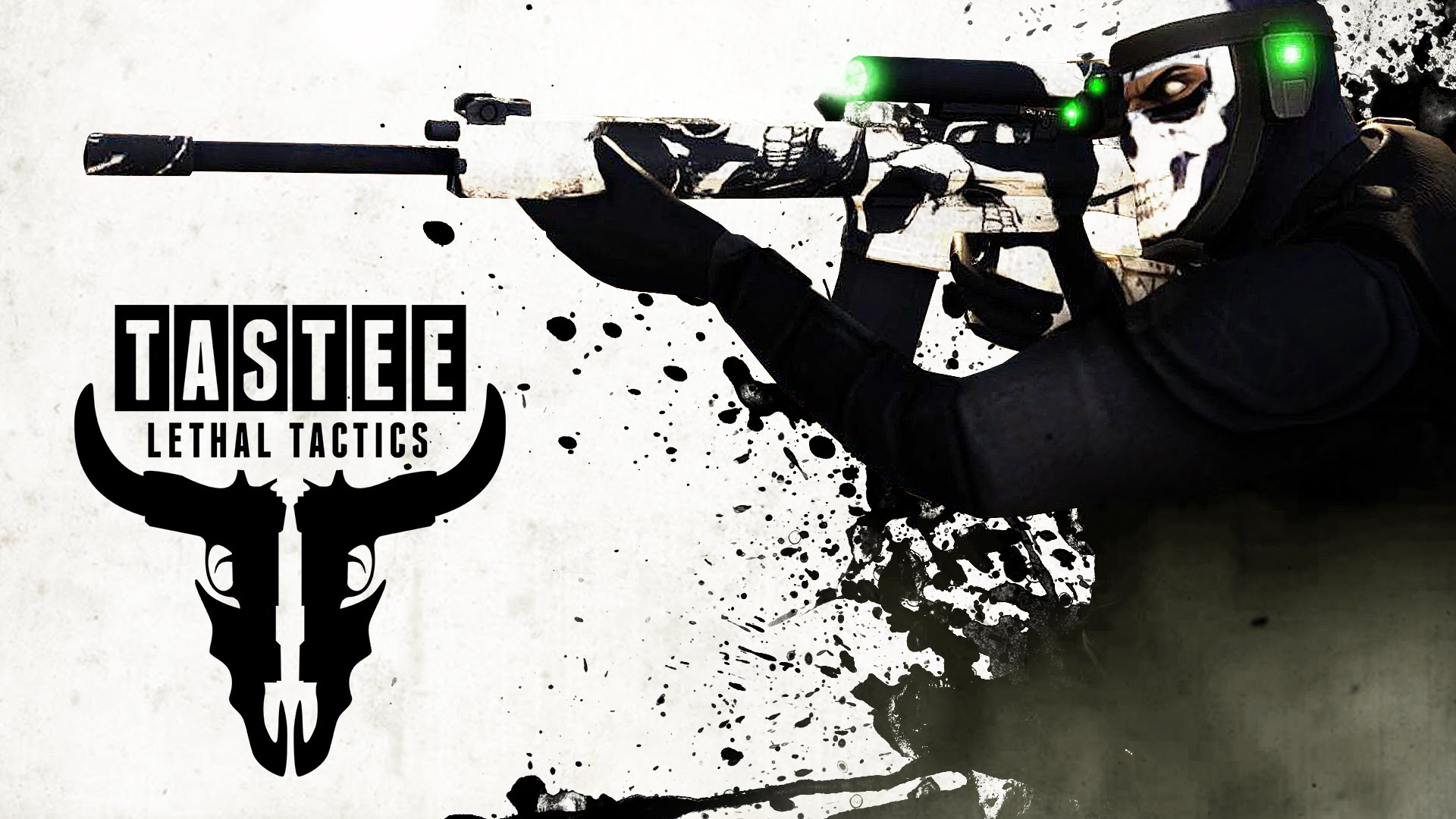 There is something rather tasteless about SkyBox Lab’s latest turn-based tactics TASTEE: Lethal Tactics. For a developer who has been involved with games like Age of Empires II, Project Spark and Rise of Nations, I couldn’t help but feel disappointed with their latest outing in the strategy genre.

The game revolves around selecting a team of four characters and setting out on a mission. Each of the 12 unlockable characters are subdivided into four general classes. To provide each character with their own unique flavour, they each come equipped with not only their own unique look but also special ability which greatly changes how you play them.

The 30 mission long single player campaign lacks an interesting overarching story to keep you interested in playing. This isn’t helped by the mission design itself being somewhat repetitive and boring. There is a variety of overall mission objectives which vary between things like taking control points, destroying something or collecting items scattered throughout the level.Despite this variety in objectives though, the missions playout largely in the same way. 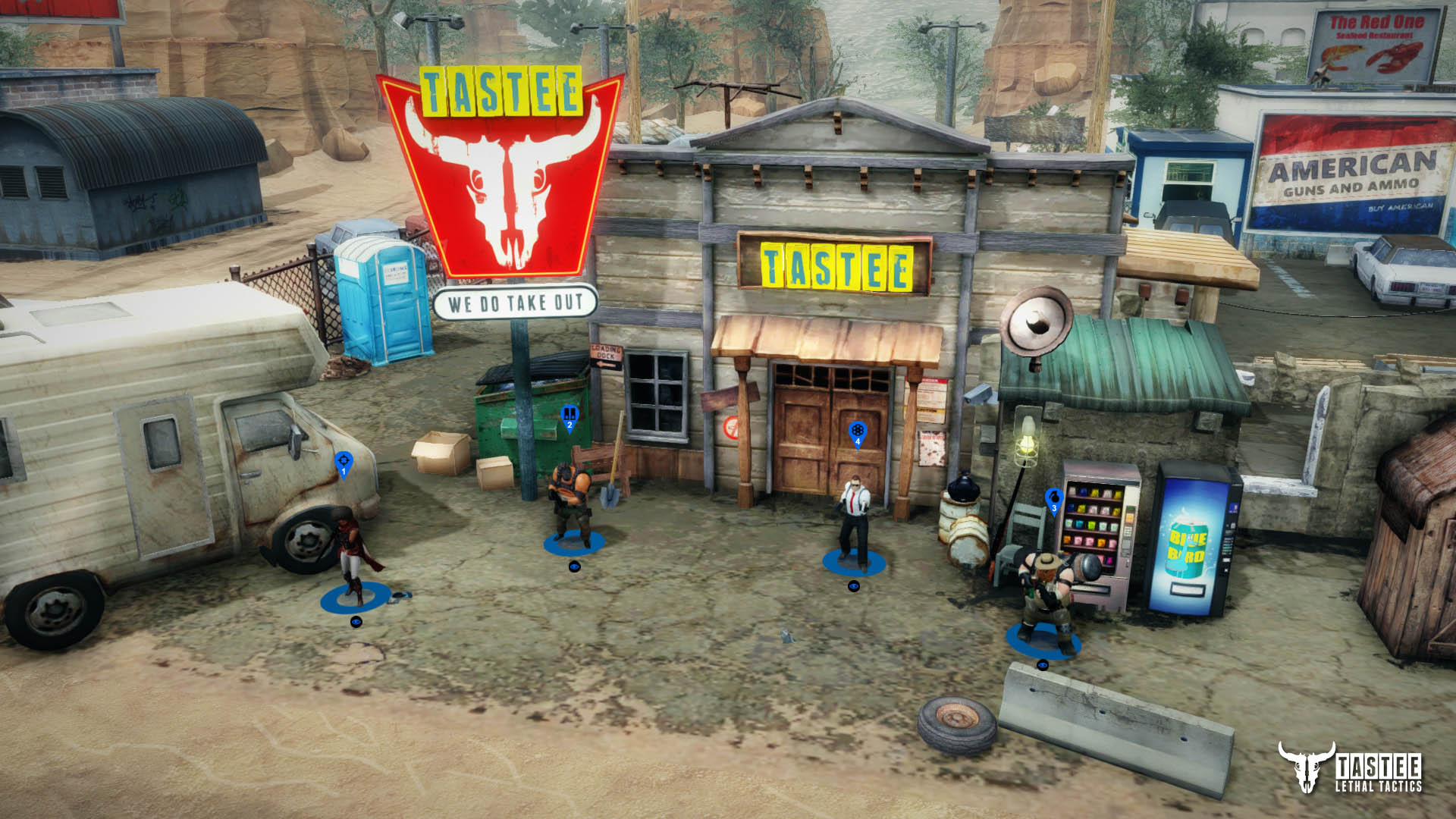 Due to the way the levels are designed, you will spend the majority of the game not knowing where the enemy actually is. The levels are set out like a seemingly endless variety of interconnecting paths with countless objects and buildings blocking vision. As a result, you will generally have to try and guess which way the enemy went and which direction they are facing, something which is impossible to predict especially with AI opponents. 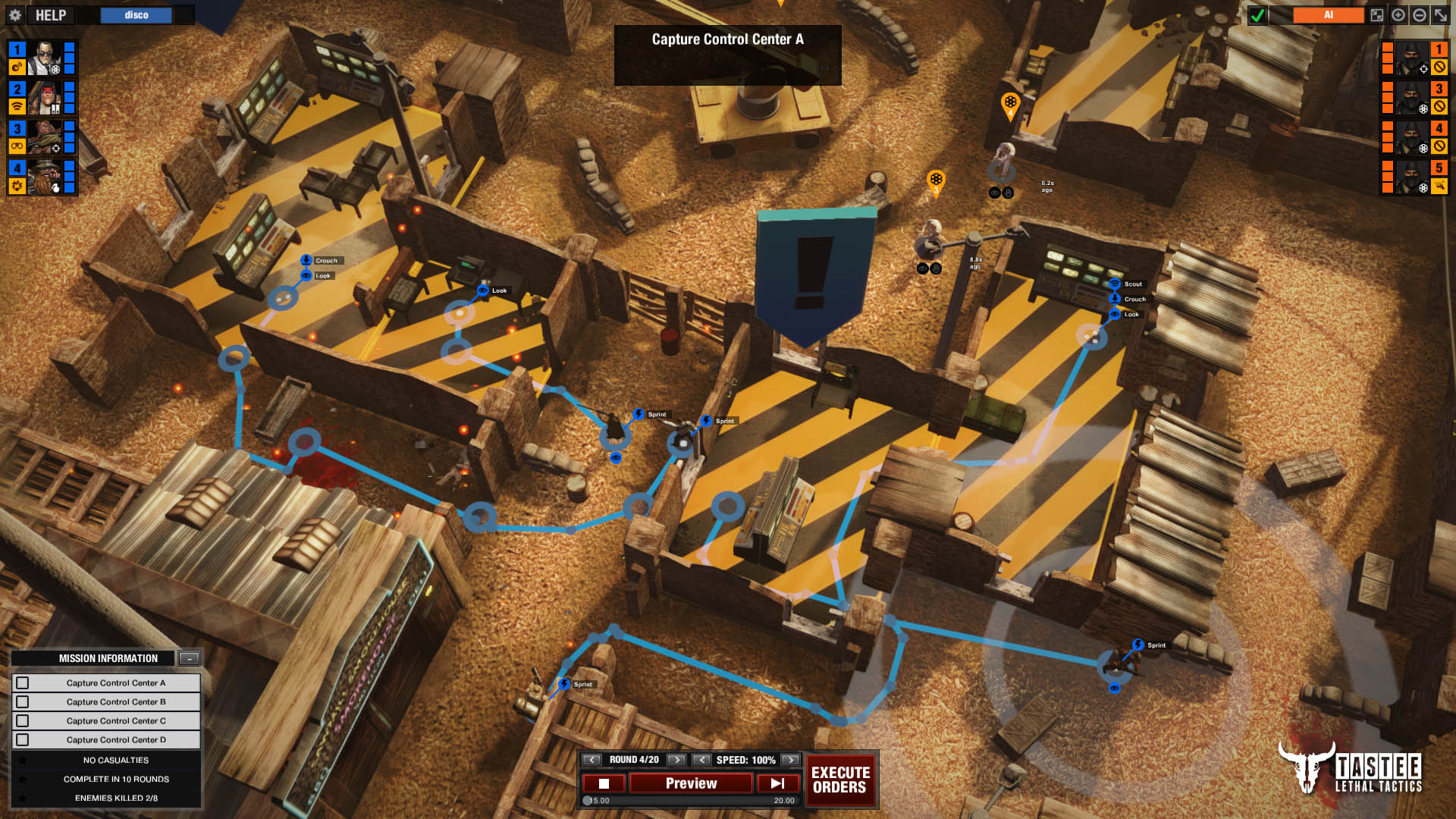 I also found it frustrating that everyone takes their turn at the same time. This means that unless you are extremely lucky with timing, you can’t actually react to what is happening until it is too late. While it may sound like this means more strategy has to be used, it instead just adds more of a luck component as it is impossible to prepare for every scenario.

Another frustrating thing is the enemy reinforcements that appear in random positions around the map every so often. I too often found myself suddenly surrounded due to reinforcements appearing behind a character. This was made worse when I only realised that reinforcements had arrived once one of my characters had just been killed by them. 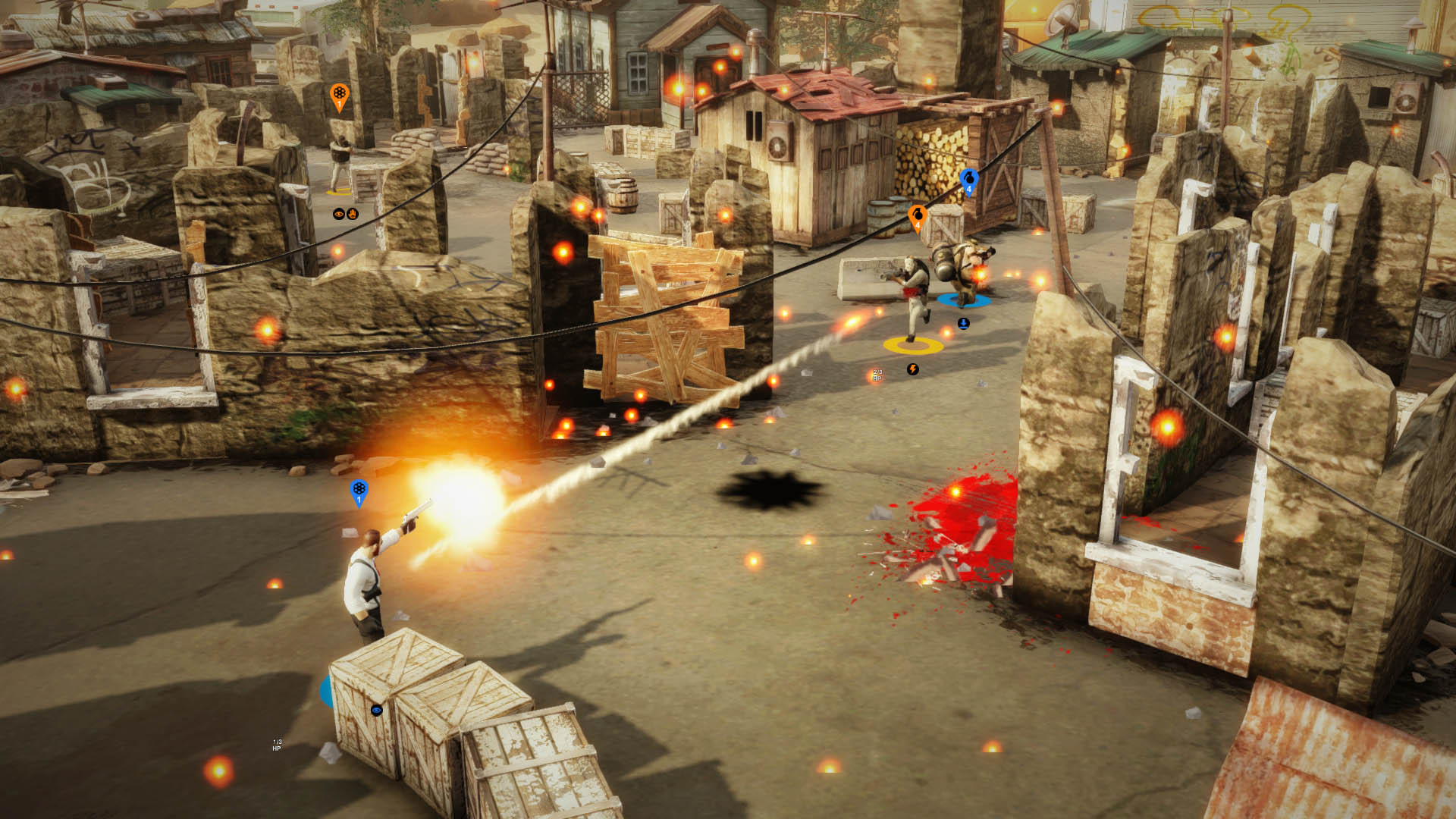 A major focus of the game is on the online component, showcased by the leaderboard integrated into the main menu. Making use of its turn based nature, games are undertaken passively meaning that you can make a turn, quit then come back a day or two later to make your next turn. To make up for this passiveness, you can be in numerous multiplayer matches at a time. While there seems to currently be a small but active community of online players, I didn’t enjoy the gameplay enough to actually enjoy spending too much time here.

Despite my initial interest before playing TASTEE: Lethal Tactics, I found the gameplay boring and too reliant on chance. While many parts of the game may be defined as okay, there just wasn’t anything interesting or enjoyable enough to warrant actually playing it. Fans of this style of turn-based tactics game may have a better time than me but to me it just wasn’t fun.