Sweet Child O’ Mine – 1B Views 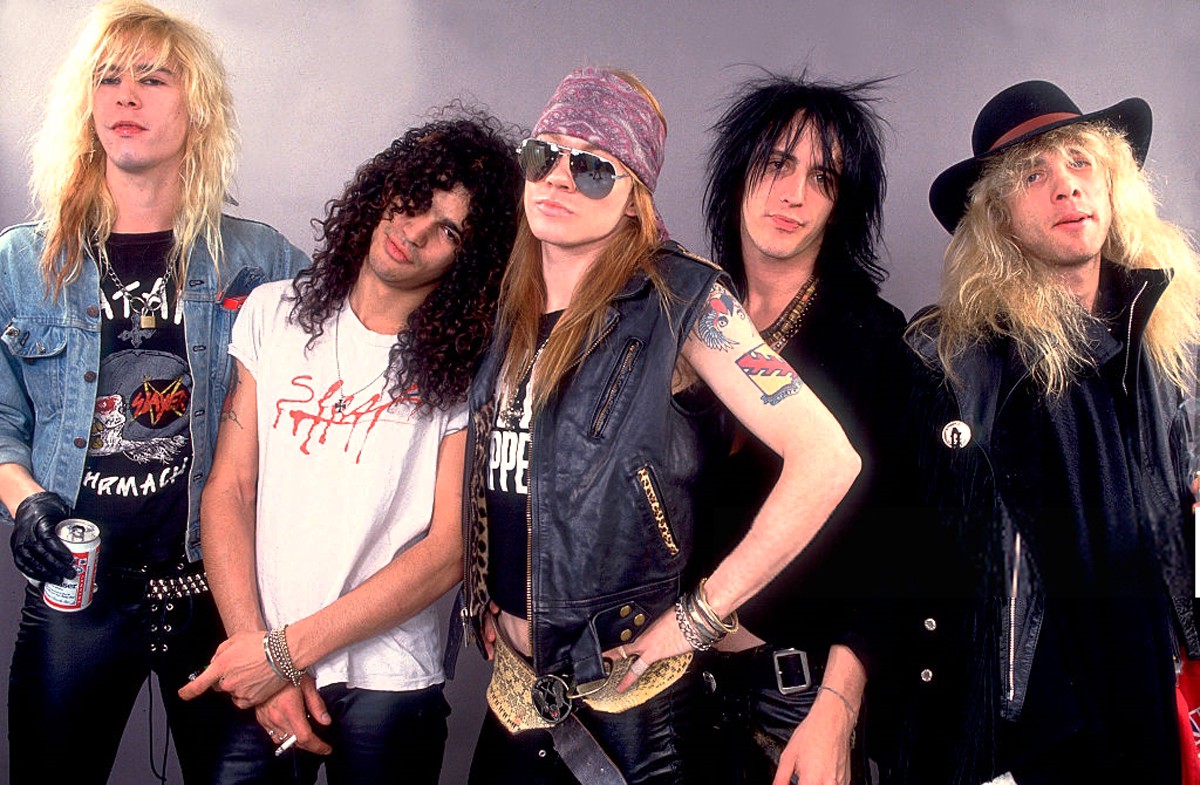 Guns ‘N Roses’ No. 1 single  Sweet Child O’ Mine is now officially the first music video from the ‘80s to rock its way into YouTube’s Billion Views Club.

This new milestone marks the second decade milestone for the band whose 1992 video for the epic masterpiece “November Rain” broke records in 2018 as the first (and so far only) video from the 90’s to reach 1 Billion views!

Guns N’ Roses injected unbridled attitude into the burgeoning Los Angeles rock scene and went on to captivate the entire world with the July 21, 1987 release of Appetite For Destruction, which remains the best-selling U.S. debut album ever, selling more than 30 million copies globally.  The band’s ongoing success of the ‘Not In This Lifetime’ worldwide tour now become the 4th spot on the list of the most successful tours in music history on its first two years with no sign of slowing down. 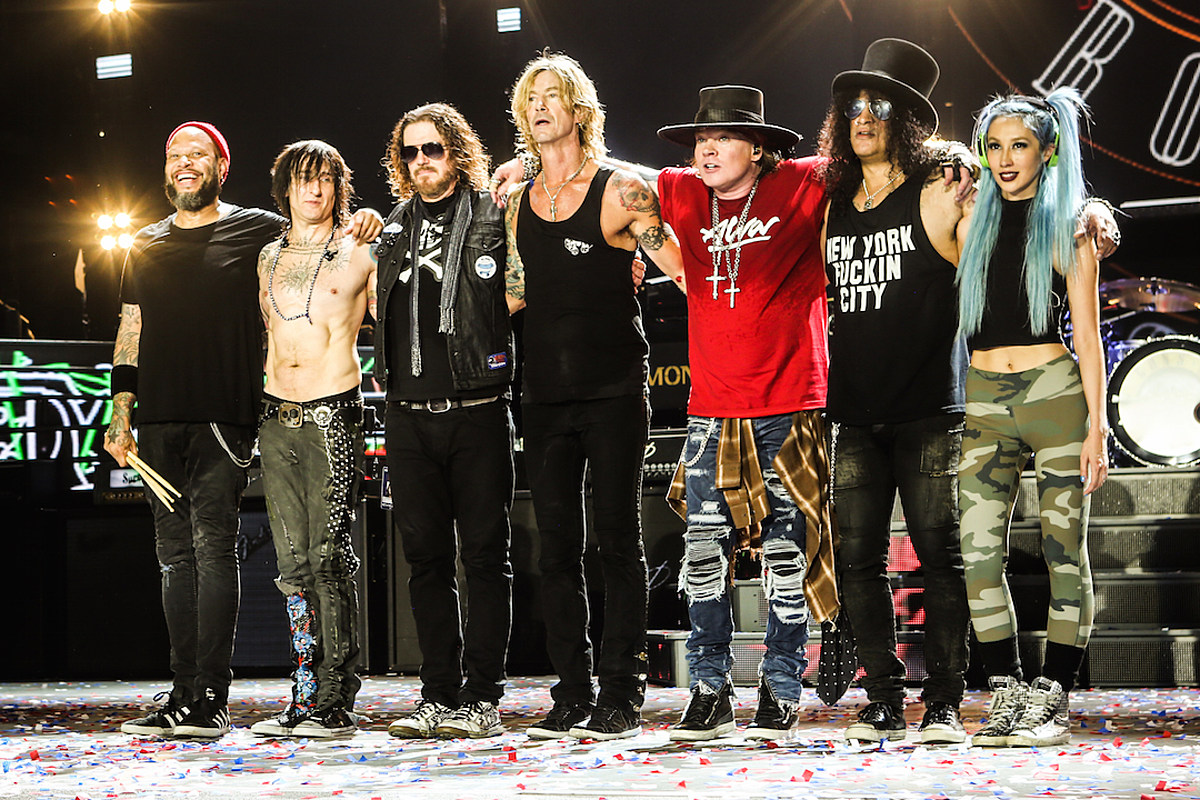 Guns N’ Roses’ staying power is undeniable. With more than 6.7 million YouTube subscribers and record breaking videos across decades, the band and their iconic music continues to inspire. Their loyal legion of hard rocking fans from all over the world keep coming back to their classic videos, making them one of the top 200 most viewed artists of 2019 globally on YouTube.

Looking for more stats on the success these rock icons have had on Youtube? Don’t Cry – we’ve got you covered. Below are some interesting stats about Guns ‘N Roses video views, followed by the top 5 videos from the ‘80s and ‘90s.