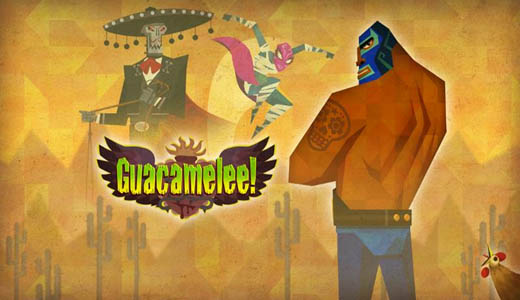 It’s time for Guacamelee! fans to return to fighting form as DrinkBox Studios today announced that it will bring its award-winning action-platformer to the next gen.

Guacamelee! Super Turbo Championship Edition – which is among the first indie titles scheduled to launch via Microsoft’s ID@Xbox program for independent game developers on Xbox One – will feature a bevy of new content, including an extended story with new game areas, a new boss character, powerful new player abilities and many other enhancements. 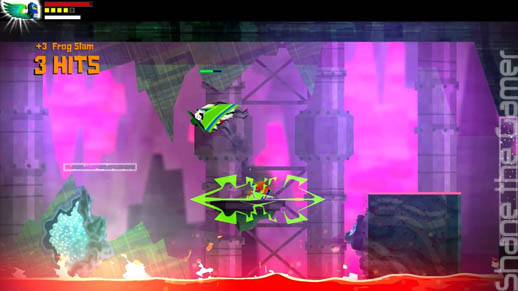 New Features for the Guacamelee! Super Turbo Championship Edition Include:

“It’s always been our plan to bring Guacamelee! to additional platforms in order to share the game’s unique world with as many gamers as possible; however, we wanted to go one step further and provide fans with new content and features.” said Ryan MacLean, Co-Founder of DrinkBox Studios. “We feel that Super Turbo Championship Edition’s new levels, enemies and abilities (did somebody say explosive eggs?) will provide armchair luchadores with the richest Guac experience ever.” 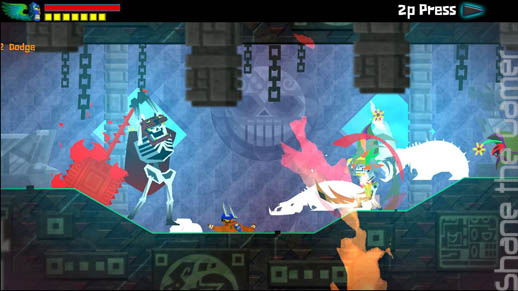 Set in and around a small village in Mexico, Guacamelee! Super Turbo Championship Edition is an action-packed, 2D brawler/platformer that alternates between the worlds of the living and the dead. Inspired by Mexican folklore, players take control of a down-on-his luck wrestler named Juan Aguacate, as he fights through hordes of undead enemies and skeleton henchmen to stop the evil Carlos Calaca from gaining ultimate power by sacrificing the beautiful “El Presidente’s Daughter”.