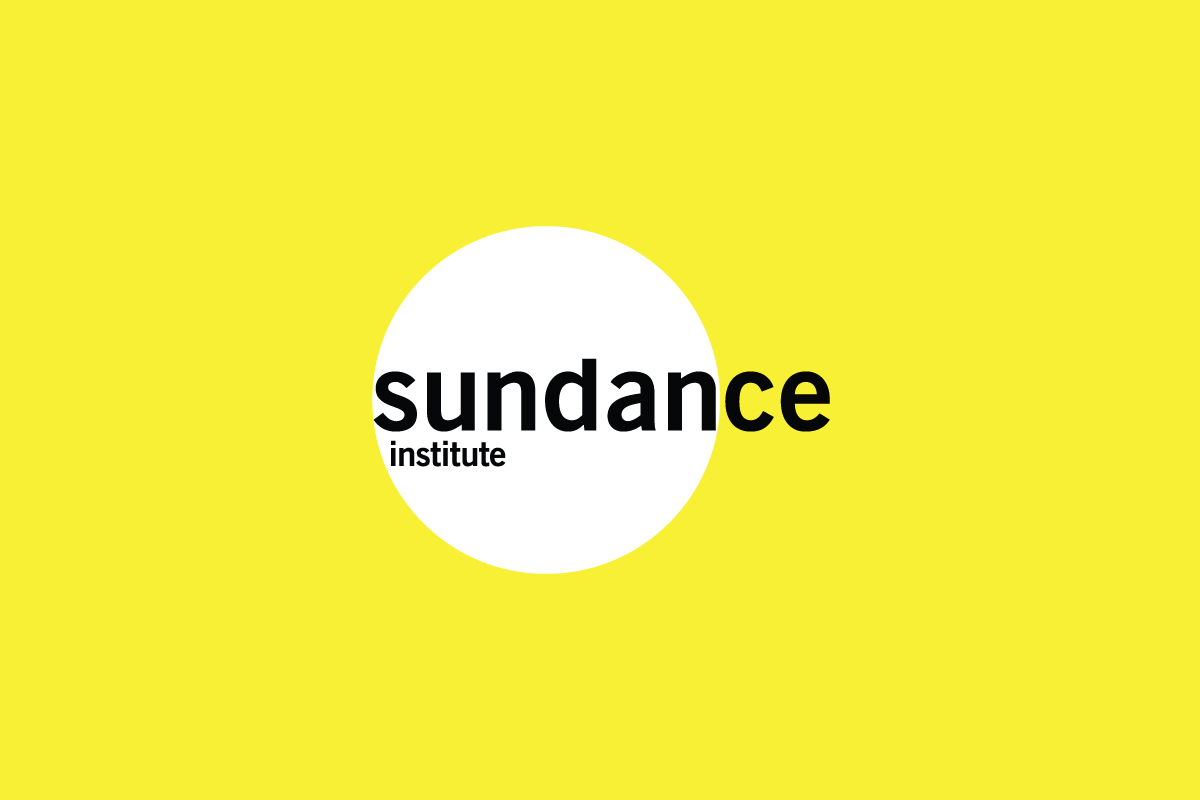 This support includes unrestricted grants to films in the development, production, post-production and audience engagement stages, and is made possible by founding support from Open Society Foundations.

Today’s slate of grantees includes custom grants from The Kendeda Fund, providing specific support for projects addressing environmental themes and the challenges of gun violence and the Stories of Change Fund, a creative partnership with the Skoll Foundation, supporting social entrepreneurs and independent storytellers. 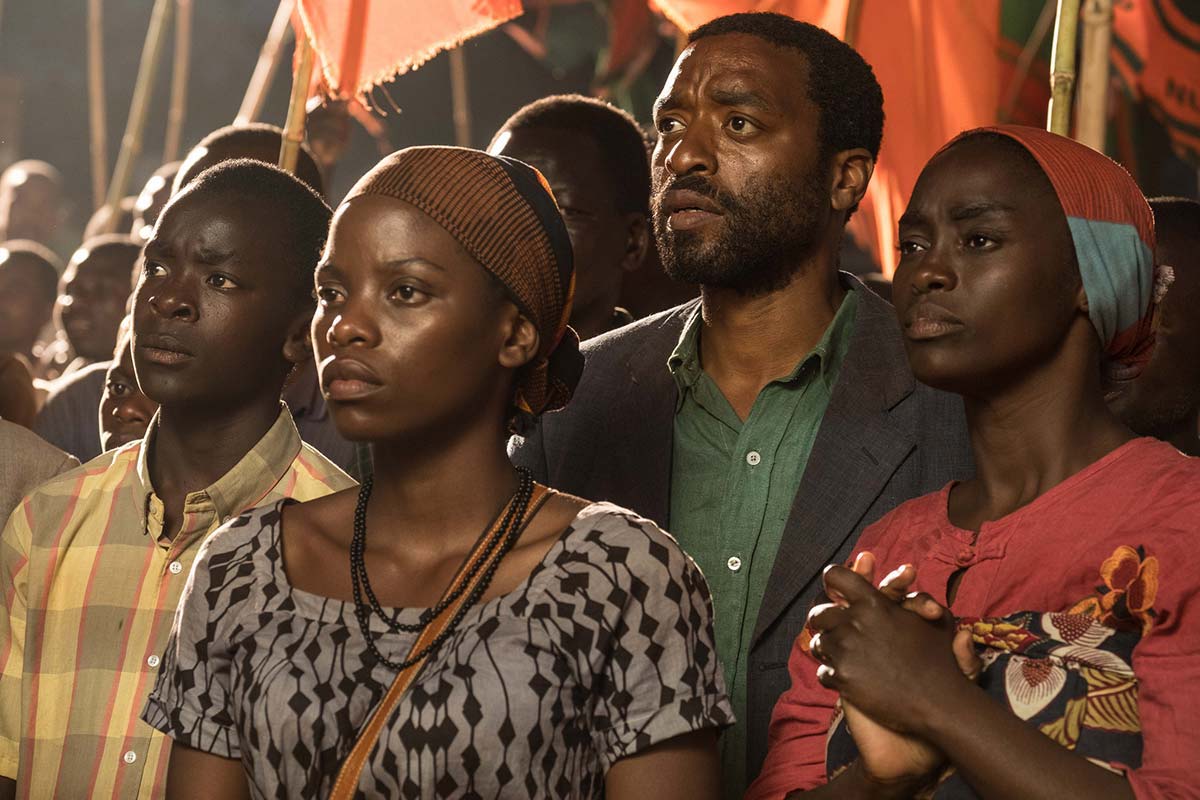 The Boy Who Harnessed the Wind

“This slate of grantees comprises many languages.” said Tabitha Jackson, Director of the Documentary Film Program, “The languages of the 12 countries from which they come, but even more excitingly to us, the different cinematic languages being deployed to express and grapple with the world in which we find ourselves.”

Documentary Fund grantees that went on to screen at this year’s Sundance Film Festival include Advocate, American Factory,  The Edge of Democracy, Hail Satan?, The Infiltrators, Jawline, One Child Nation, Midnight Family, and Midnight Traveler.